Amidst all the details, installing pre-release, and commentary (including my own) I want to take a moment to reflect on #WWDC putting it in context of the past two decades. Quite simply, what we're seeing is some of the most remarkable product engineering over time in history. 1/

2/ It is easy to get wrapped up in debates about specifics, excited by tweaks or surprises, even an occasional scandal, or to wonder about the quality (is this is a good beta?). Under the hood, is a team that over time has done more and executed better than any I can name, ever.

3/ Having walked in similar shoes for many years, and importantly starting from when Mac was a hammer smashing through a screen, through the lowest lows (fine, we'll keep doing Office), resurrection, and reinvention, it's wild for me to consider what makes it so amazing to me.

4/ Many have their own ideas for why Apple is doing so well, but I want to share what I think of as what got them to today from a kind of unique vantage point. I'll focus on making the products, not to take away from marketing, manufacturing, selling which all have equal roles.

6/ My jaw dropped when Tim Cook discussed the transition to Apple Silicon (ASi) as a two year journey. First, that's like no time at all. Second, that's an incredibly long time to tell everyone how long it will take and that they should be patient. Seriously.

7/ But really that is incredibly brave when so much could potentially change, more importantly could go wrong. Every big company does multi-year planning (I did) but everyone knows those plans mean little after a fiscal year. Apple is entirely different in that regard.

8/ The big thing about this is how Apple's overall model of enables this to work. Every aspect of the system has to come together to create an environment where choices can be made AND supported that allow these plans to have integrity.

9/ For example, while Office reliably shipped for decades planning with Windows was super difficult because Windows had a different view of planning and shipping. Plus enterprise versus OEM customers. It was a miracle when we got the summer of '95 done.

10/ The transition to NT started in 95, was supposed to take a year. Windows XP was 2001(!) So we ended up shipping ever decreasing quality products we (eg Office) had to support for that time (9x). Still Win2000 was supposed to be "it", then XP, then XP SP2, delaying all else.

11/ Example: the 64-bit transition. It took 20 years for it to happen. 20 years. It still isn't done. OTOH Excel 2.2 still runs on 32 bit Windows, so does WordPerfect MS-DOS, which is a miraculous achievement AND honestly highly valued by HUGE customers. Different worlds.

12/ We didn't do anything wrong. Many argue a commitment to compatibility and bringing forward customers made Microsoft unique. In agree and believe that. What it does though is make it much less interesting/important for customers to move forward with you. Different worlds.

13/ Watching today's WWDC you can see a clear and relentless prioritization of that multi-year strategy across a MASSIVE product development team. It is really amazing to see and I really believe under appreciated. I am fond of the expression "don't ship the org chart"…

14/ Shipping an org chart is one of the greatest forces one must work against in any team of more than 100. We're talking a product "team" of (maybe?) 20,000. That's twice as big as anything I did and more like the size of MS when I left.

15/ It is incredibly clear that everyone at Apple puts strategy requirements above anything "local". When you wonder why there isn't more new in Notes or why Mail is missing stuff it's because supporting a multi-year strategy trumps individual teams and that's a good thing.

16/ To exexute requires everything in the company to operate as though strategy matters most. It means communication. Performance reviews and rewards. It means management top down reinforces it and isn't "random" or "inconsistent". That is so difficult internally. Painful even.

17/ My experience was so different. Again not worse but different. Microsoft operated much more locally and hence was far more resilient, in many other businesses, and served many different customers types. Some would even say more responsive to customers. Activity v. progress?

18/ In BigCo when you're asked to do things that don't seem "as" relevant to your success, it is a tax—when one group "requires" another to do something. Ppl at a BigCo (not Apple) know what a tax is. Apple operates like taxes are good. That's unique and worth appreciating.

19/ There was so little "random" stuff today or most releases. That really matters—it means in 5 years there's nothing to clean up, nothing to obsolete causing pain with no value. The hardest thing for me was getting rid of something no one used (MediaCenter!)

20/ Finally, the image in (1) is the Wikipedia roadmap of Apple releases since 1984. Every single person reading this should look at it and marvel at a work of art. No company in software has done so much, so regularly, for so long, and certainly not at billions.

21/ This isn't scrum or agile or…—most would call it waterfall BUT IT IS NOT. It is planning, iterating, prioritizing, discarding, restarting, and more. I argued most of my career that having a strategy and prioritizing is the only way to execute to have this impact. QED.

22/ One look at any other company that tried to do pre-committed release cadence maybe a company does well, but slows down. Or the scope dramatically shrinks. Or quality declines. Apple had ups and downs but look at that! I know big ex-apple execs that count this as *the* thing.

23/ Before everyone cargo cults these concepts the thing about them is that they work and are magical because of two things. First, the people at Apple are amazing. Yes everyone says that and believes that but boy everyone at Apple is the world's best at their thing.

24/ Second, many think vertical integration or design focused or some attribute is it. Too many proof points exist as to why those aren't enough. Sony focused on design. DEC was vertically integrated (they made floppies). Even IBM. Vertical is a means to an end, not a cause.

25/ Anyway, I wanted to end today sharing why what Apple is doing not only makes great products for a billion people but is doing so in a way that sets the highest bar for *how* things are made and what it looks like for me. // END. Discuss. 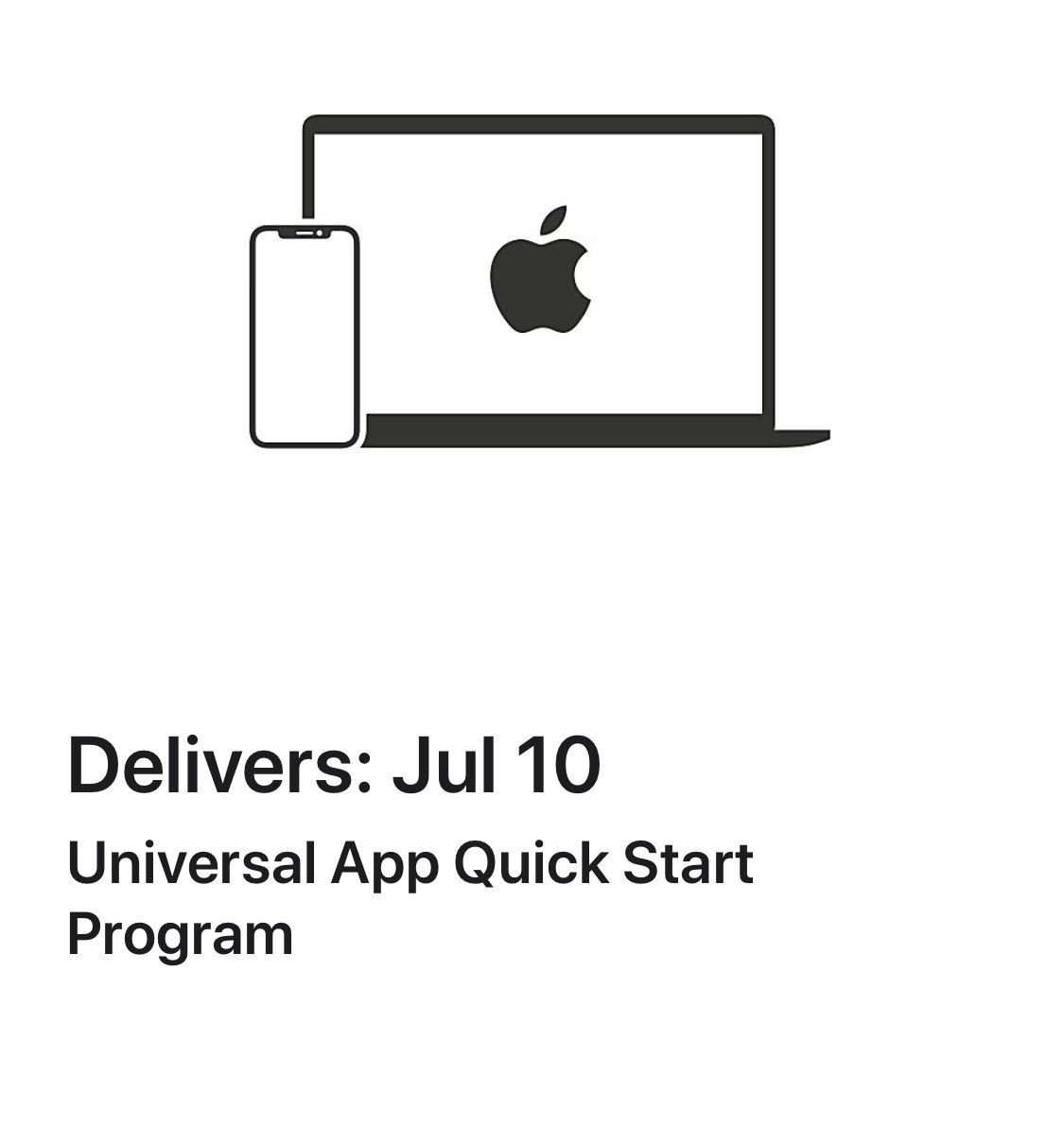 PS/ If you liked this and want more details, stories, and experiences for comparison I just published Apple’s Relentless Strategy, Execution, and Point of View  https://medium.learningbyshipping.com/apples-relentless-strategy-and-execution-7544a76aa26?source=social.tw …