Pulp Librarian+ Your Authors @PulpLibrarian Curator of the art, history and fiction of old dreams. Jun. 23, 2020 1 min read + Your Authors

This may need some explaining. Come this way... #TuesdayThoughts 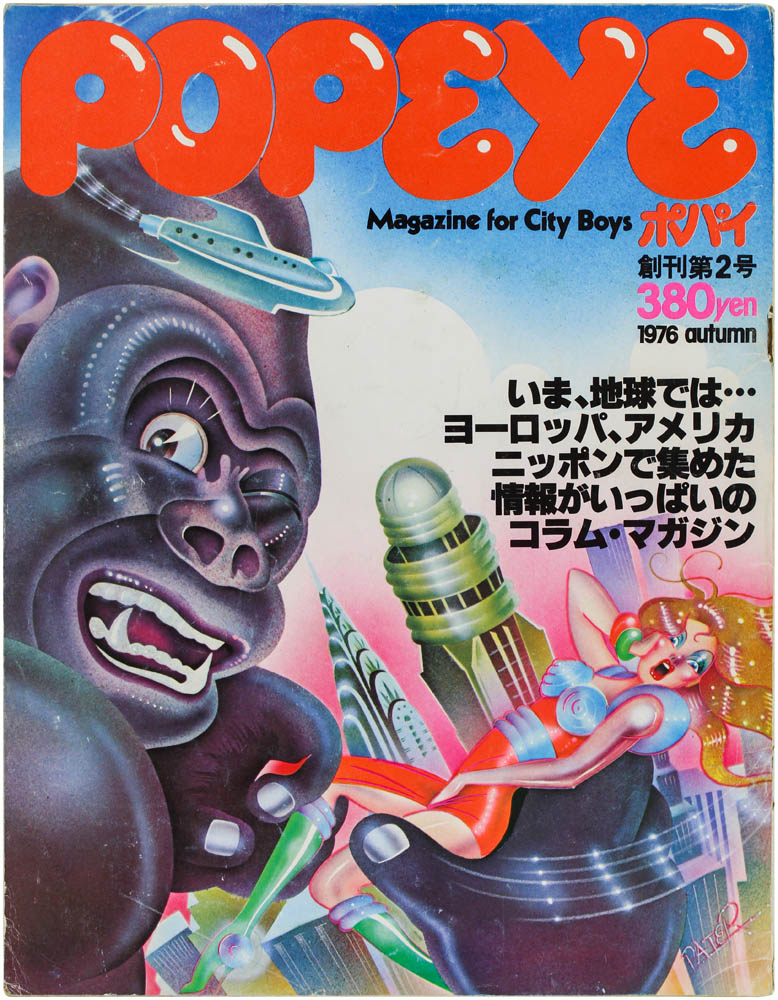 Launched in 1976 Popeye Magazine had a simple mission: to explain American youth culture and fashion to a young Japanese audience. Why Popeye? Well why not! 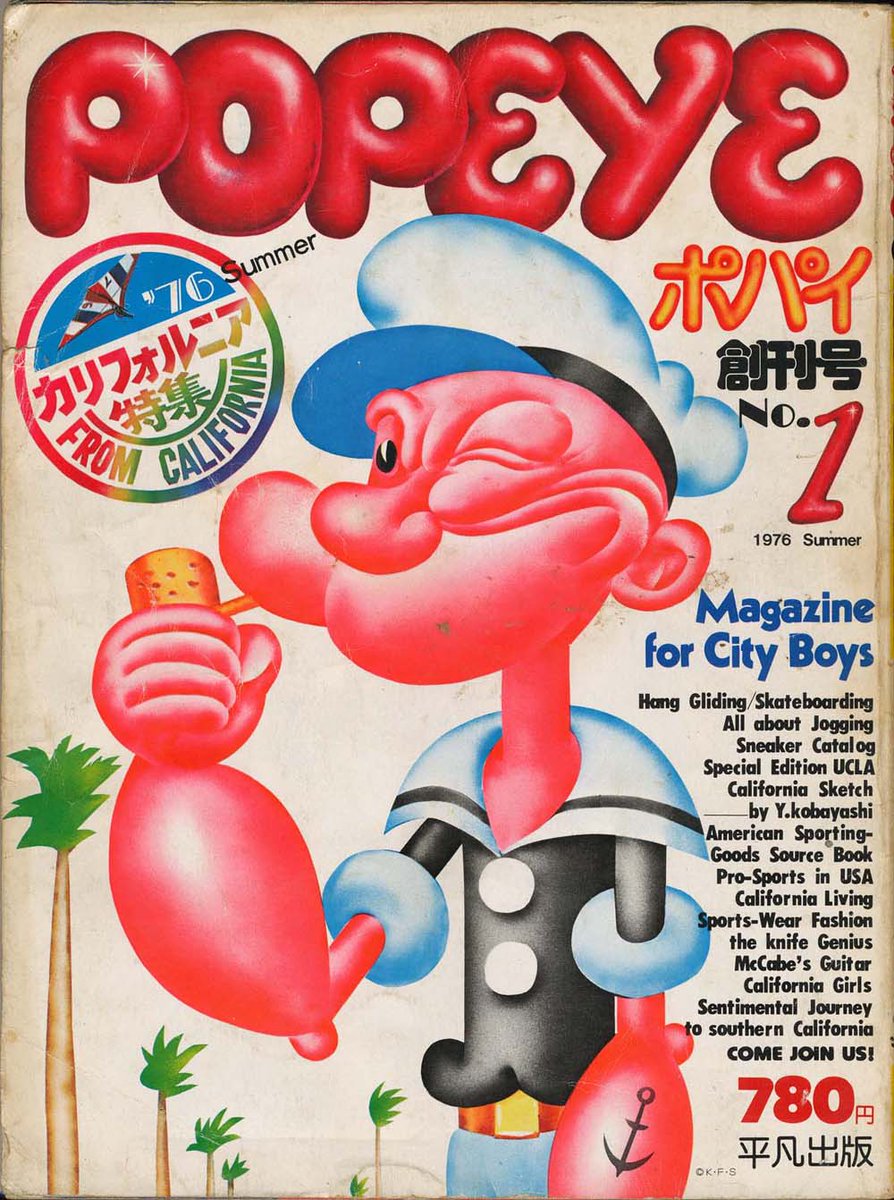 With the tagline "The Magazine for City Boys" Popeye soon became the indispensable guide to urban trends, cool clothes and all things hip to the young men of Japan. 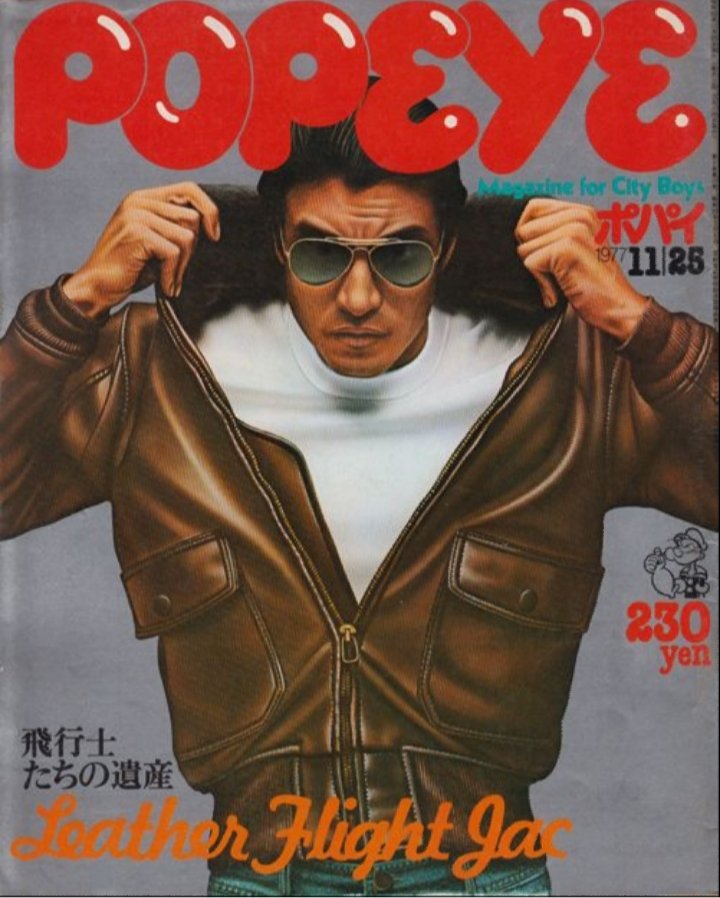 What's a "City Boy" in Japan? Well it remains undefined: it's certainly preppy, a bit Ivy League, a bit paninaro with maybe a touch of rive gauche. Eclectic, but neat. 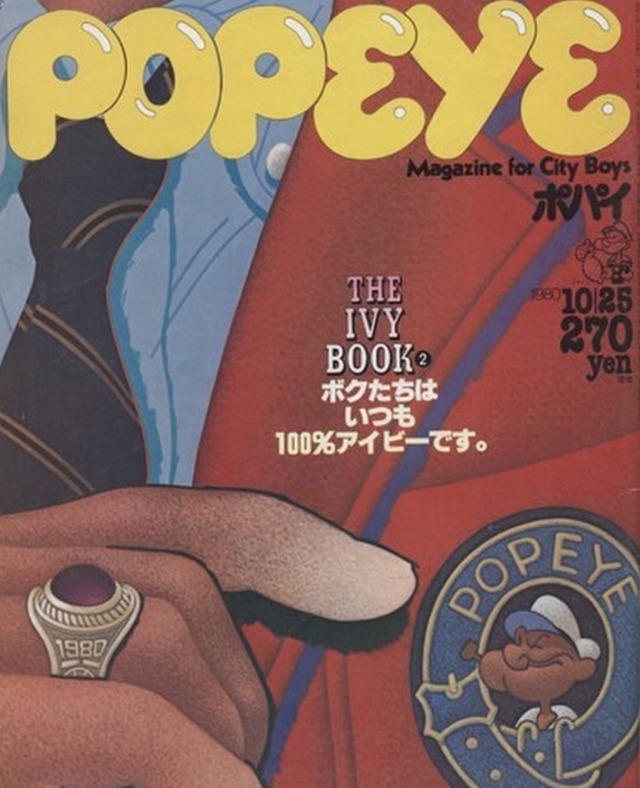 With this ill-defined audience in mind Popeye Magazine began to deconstruct the US scene - East and West Coast - for its readers. Surfing, jogging, tennis, roller-disco: if it was a scene then Popeye was there. 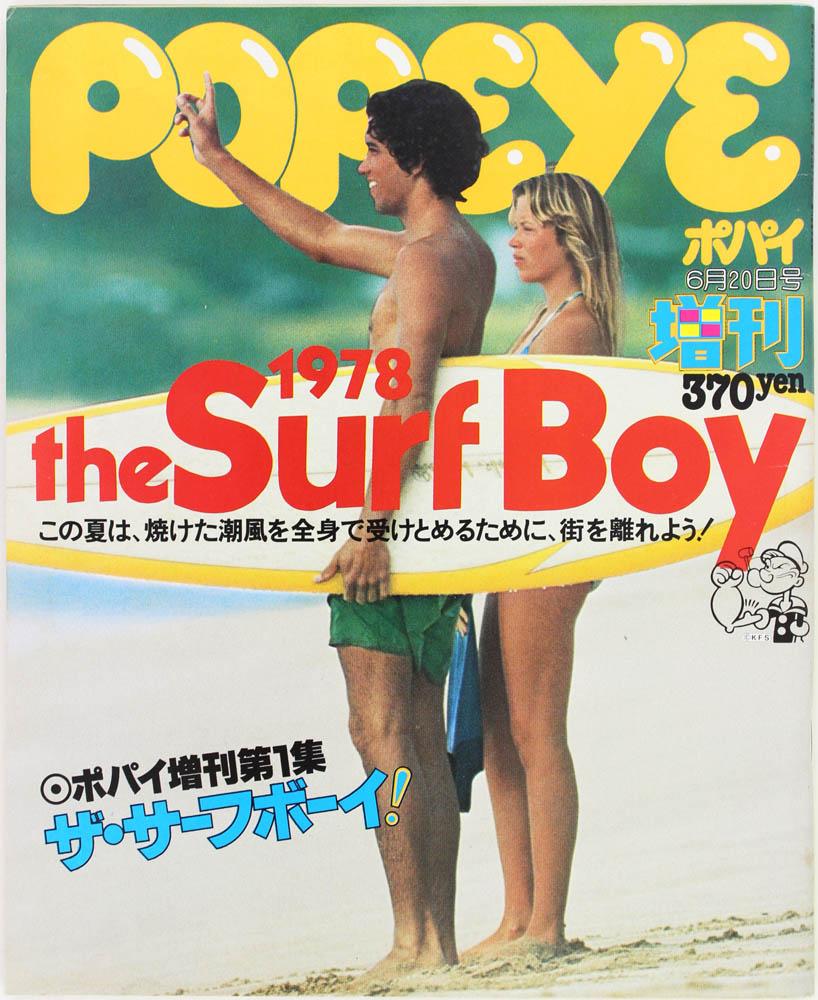 It could go into immense detail: page after page on the importance of Converse, essays on the right way to layer a sweater... 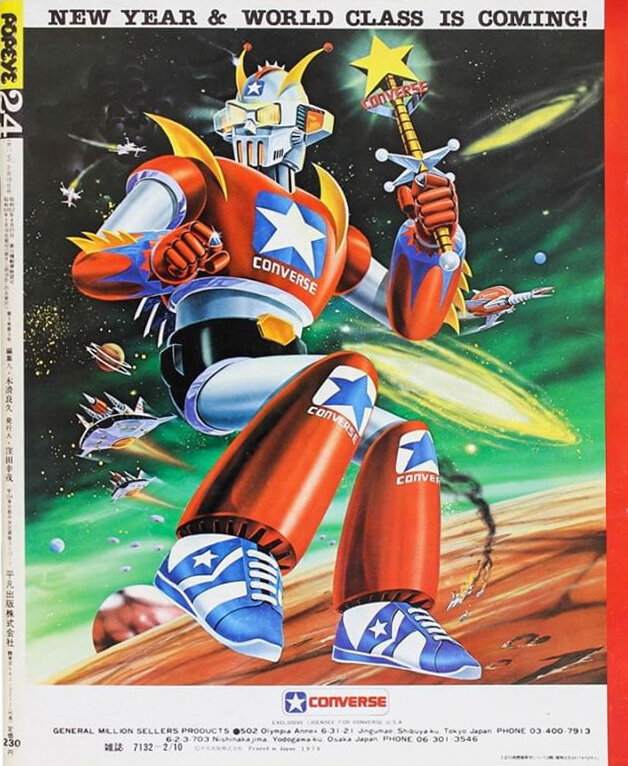 But if you want to be young and cool then details matter, and Popeye had plenty of them! 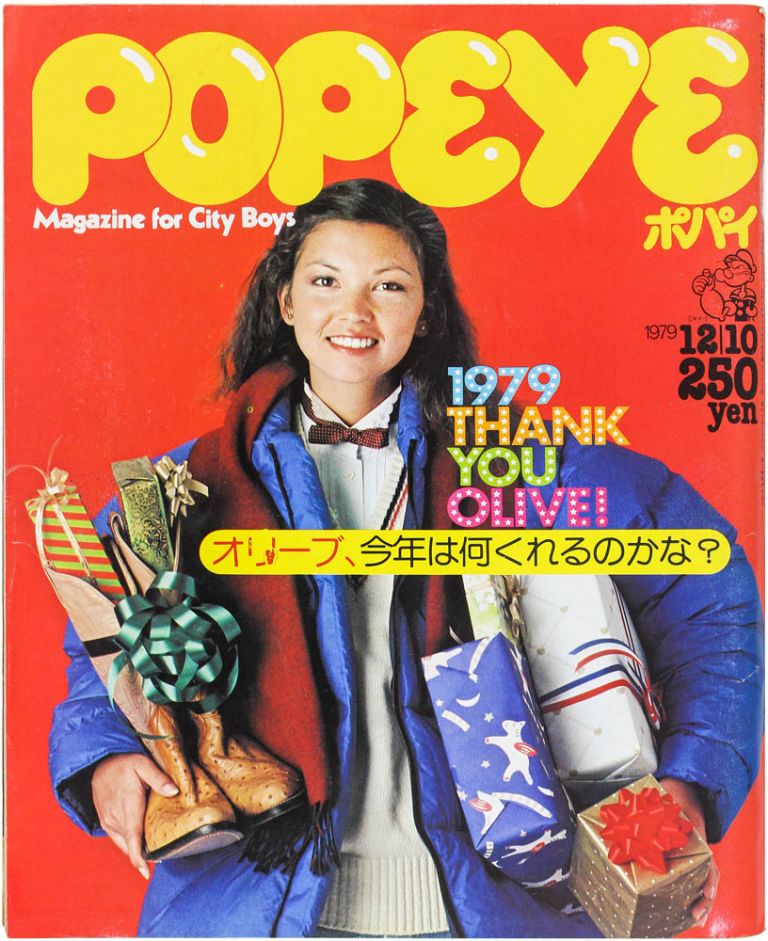 As the 80s began Popeye began surveying the scene in France, the UK and Italy: from bands to brands it brought a quirky, detailed and always colourful point of view to every subject. 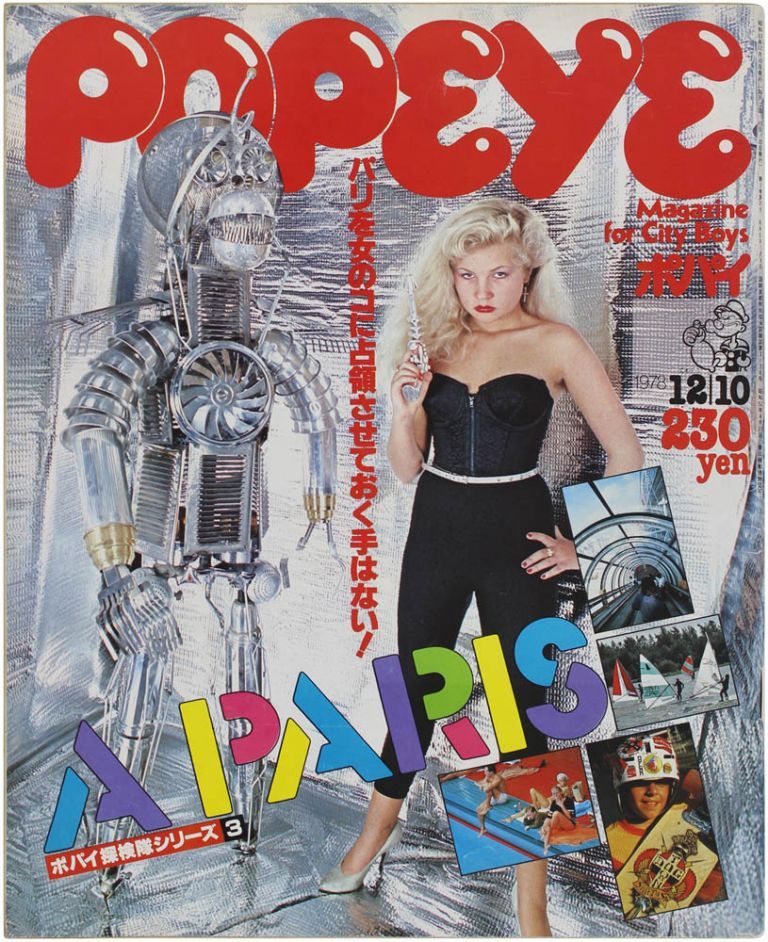 And I'm pleased to say it's still going strong, although US teens are just as likely to look to Japan for urban trendiness now as the Japanese are to gaze at California street style in bemused awe. 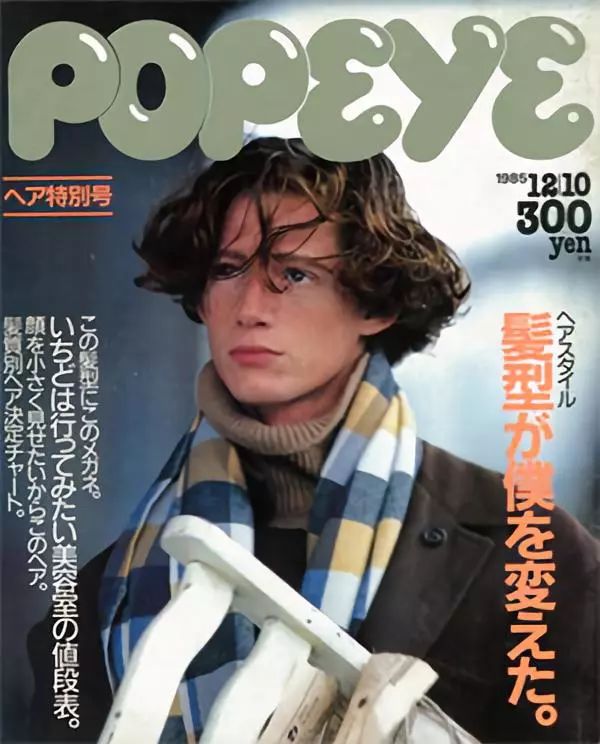 The 1970s may have been the heyday of the painted Popeye cover... 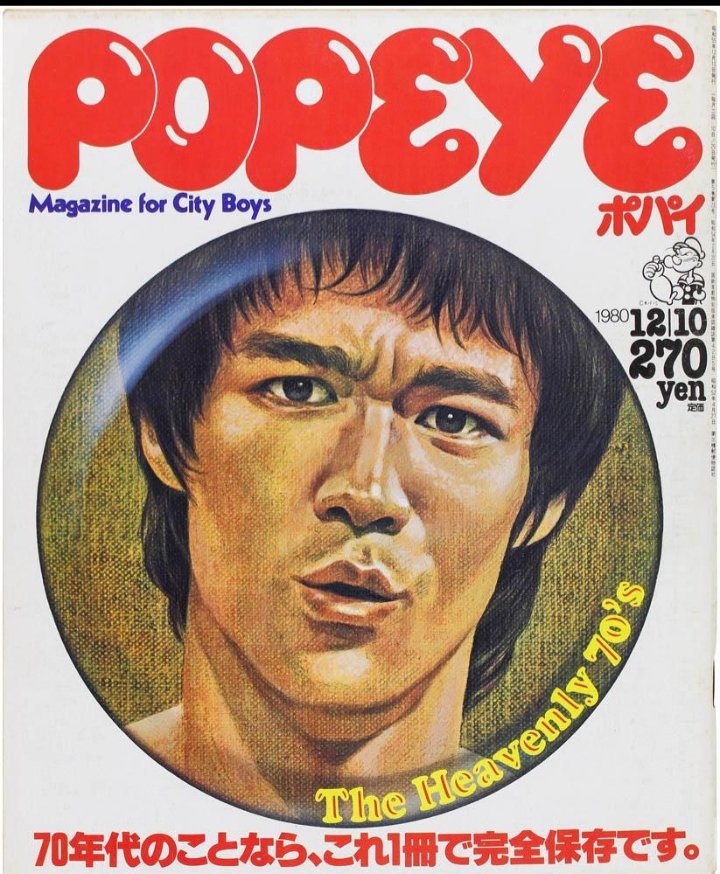 ...but the tradition of strong visual design, along with encyclopedic detail, means Popeye still stands out at the news kiosk. Magazines matter you know! 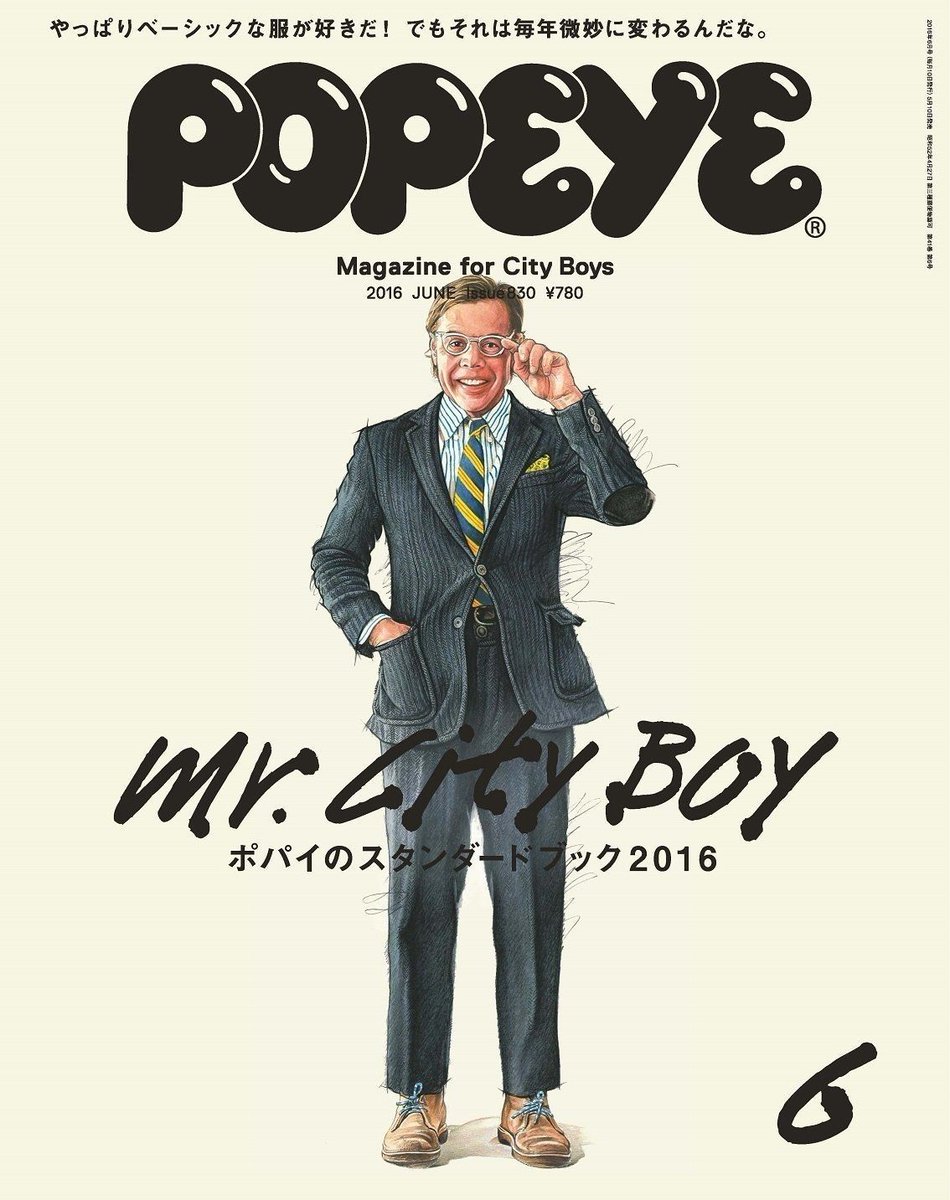 So here's to Popeye, and all the City Boys who poured over its pages throughout the years. Stay cool kids! 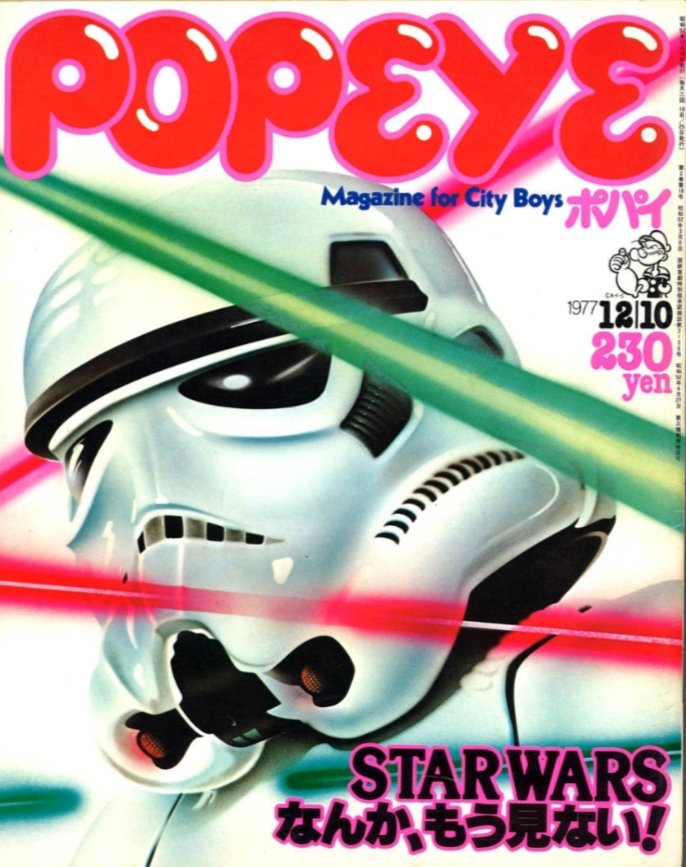