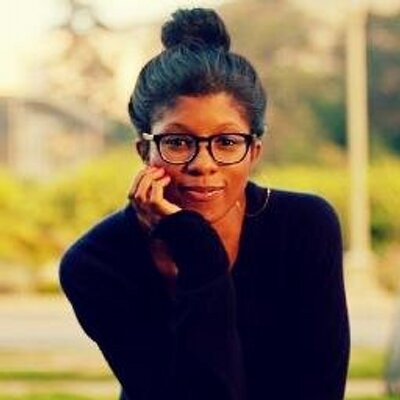 Rhea Boyd MD, MPH+ Your Authors @RheaBoydMD A pediatrician and hopeful participant in democracy. Trying to do the right thing by the children of the world, one day at a time. Jun. 23, 2020 1 min read + Your Authors

This paper looks at racial AND class inequities in police killings and finds that poor and Black folks have the highest rates.

I'm going to highlight the paper's amazing charts to break down its main points.

Overall, the poorer census tract, the higher the rate of police killing.

This is true for every racial group studied but especially profound for Black folks.

If you look close, every Black census tract, regardless of income, had the highest rates of police violence. 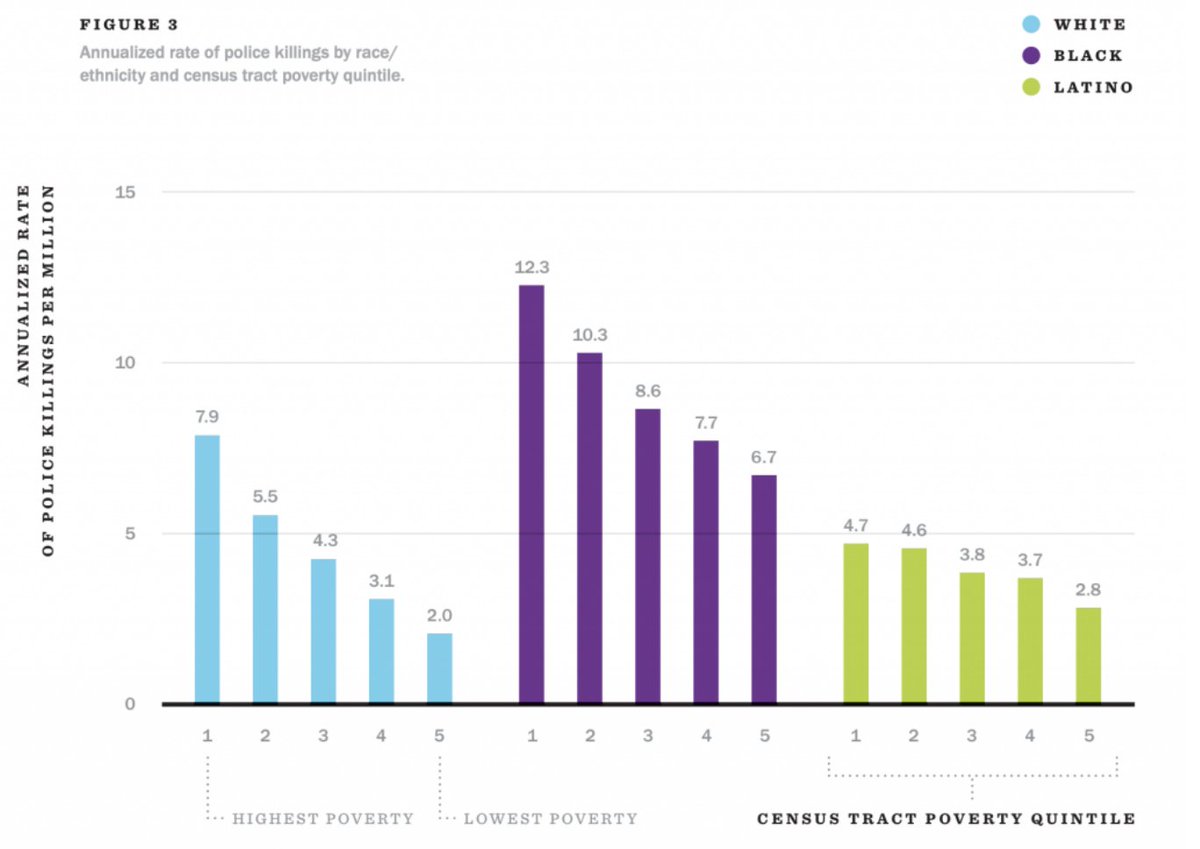 This chart is so telling!

Of the Black folks studied, the largest proportion lived in the poorest census tract. Latinx populations followed a similar pattern, though not as extreme.

BUT the opposite was true for white folks, who predominantly lived in the richest census tracts. 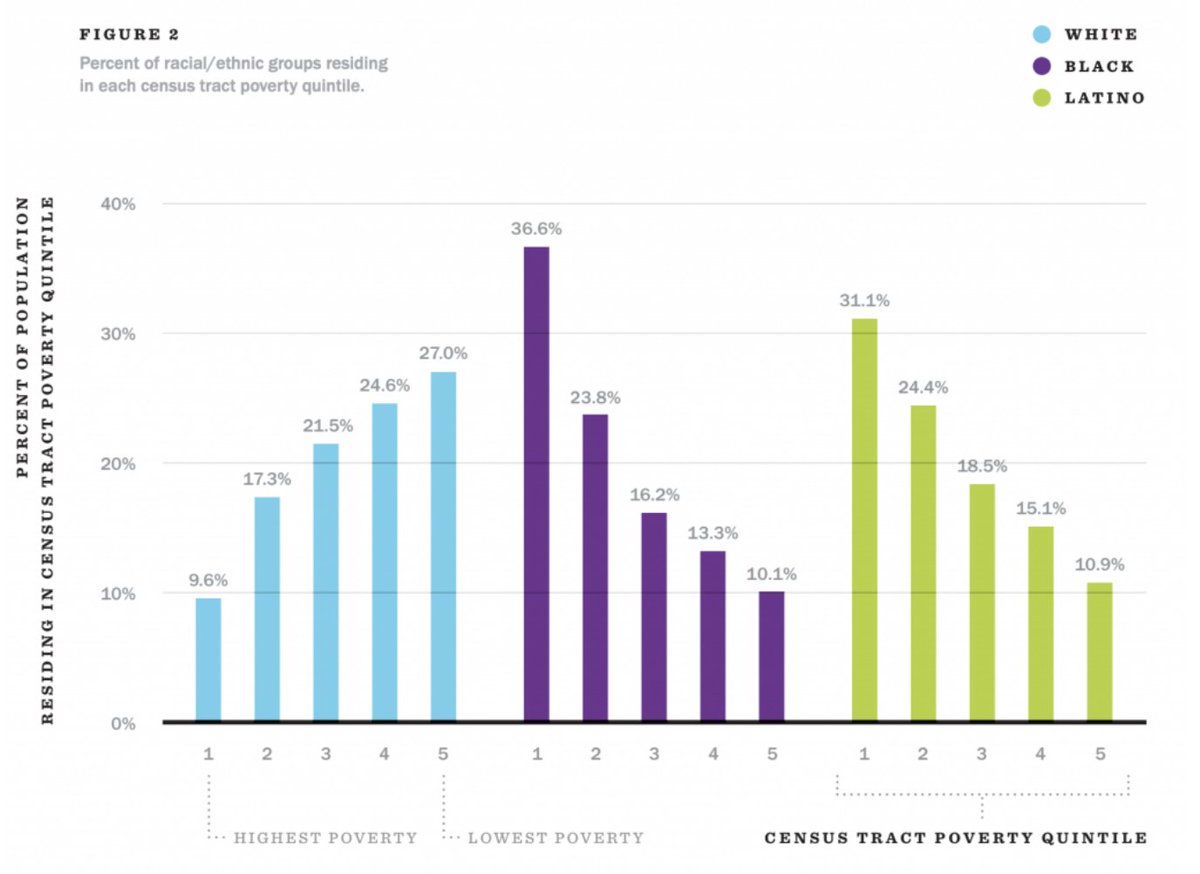 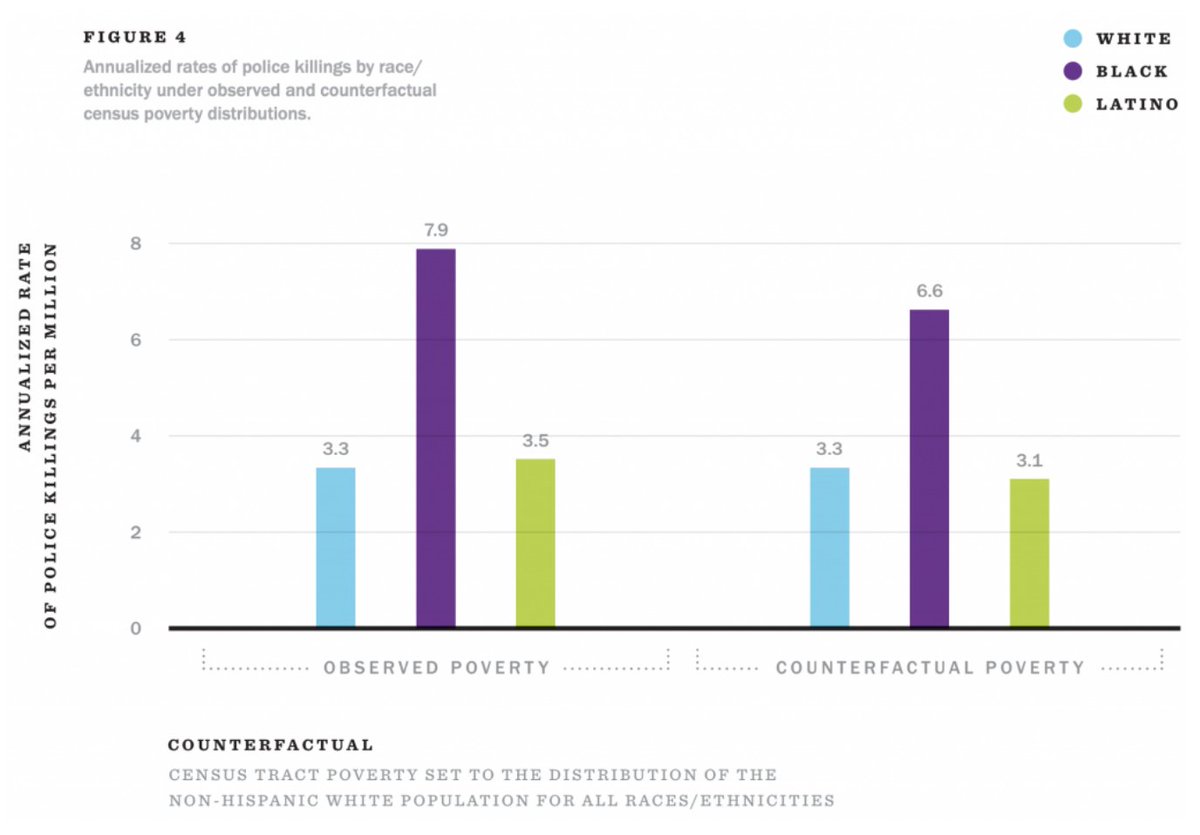