COVID Update June 23: Trump sees nothing but good news in the Coronavirus.

Unlike other world leaders with better health & economic results who aim to limit death & economic loss with masks & other containment, Trump’s approach is a mix of lying, denial & spin. 1/

His latest “I’ll say anything” is that we should stop testing to reduce cases (he insists he’s not joking & is actually reducing testing sites) & that the death rate is declining.

We’ve been at the train stop called “Abject Denial” back in February as cases went undetected through the community.

Then, we didn’t test because Trump wouldn’t prepare & we couldn’t see the deaths about to come. Now it’s willful, he‘s telling supporters not to get tested. 3/

I found the incompetence of February slightly better than purposeful negligence of June but I suppose it’s a matter of taste. 4/

Now Trump plans to end support of testing sites on June 30. Because, again, if we can’t see it, now could it be happening? And how could people not tested infect others?

(People from outside the US, please, the laughing is very impolite.) 5/

Eventually those cases moved from younger people with no or slight symptoms to the older population & people started to get hospitalized & die.

We remember that right? 6/

So when cases moved from the first states to the next ones, like TX, FL & AZ, were they ready w contact tracers, testing & isolation?

Nope. They instead crowed that the first states were irresponsible & they needed to get back to business without those silly things. 7/

Now 26 states are headed in the wrong direction. 7 states are on the mend. And the rest are in the middle.

Is the first reaction to case growth caution? Nope it’s a combination of lying, cheating & repositioning. 8/

I think going through the trouble to reclassify cause of death to lead the public to think something is safer than it is is energy that could be spent elsewhere— like denying people Medicaid or the right to vote. So little time for everything. How do they choose? 10/

In fact, cases do spread as Dr. Fauci said & some percentage of people are hospitalized. You see, you can’t isolate old people, sick people, or people of color until there’s a vaccine.

And 20 states don’t fully report hospitalizations. But why would that be important? 12/

Now, it is true that more people will survive hospitalization than a few months ago. That is great news as therapies to treat CV complications are being discovered. 13/ 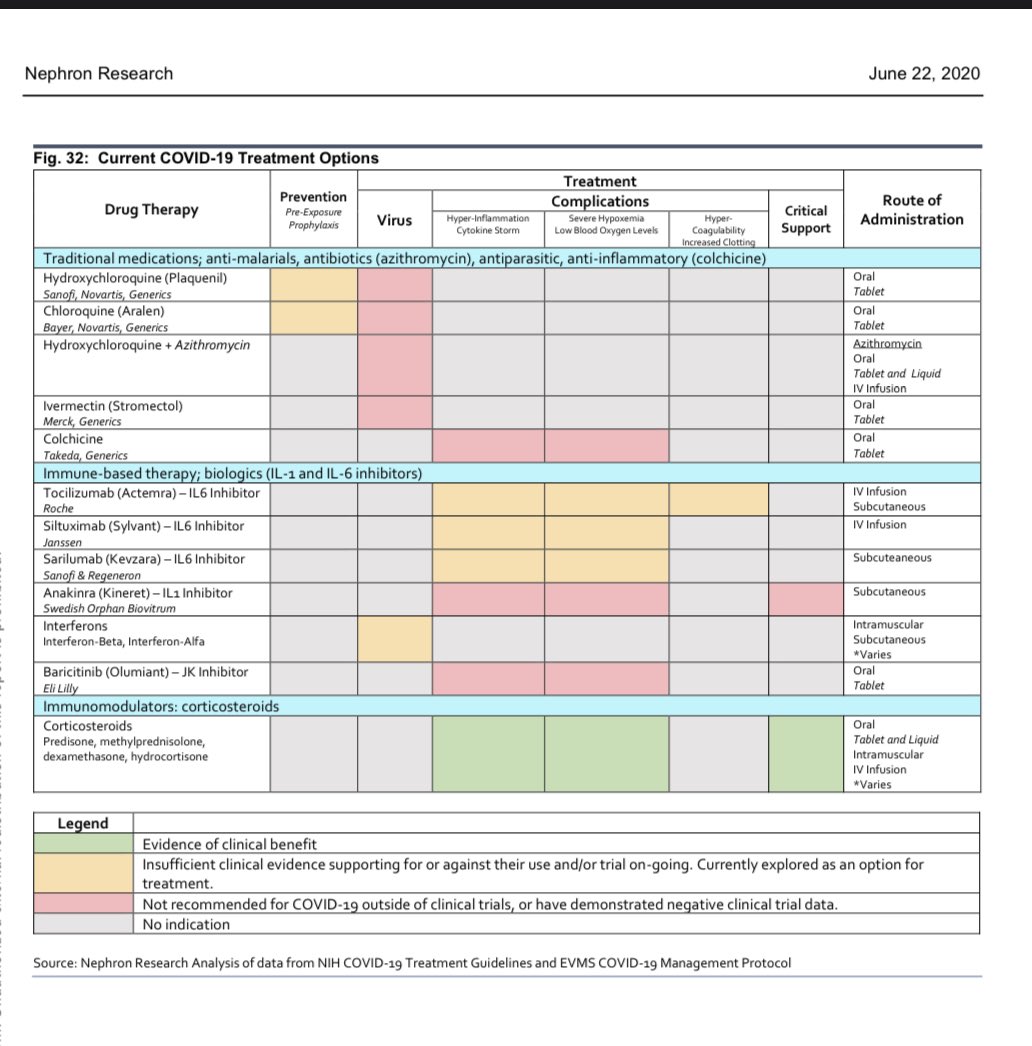 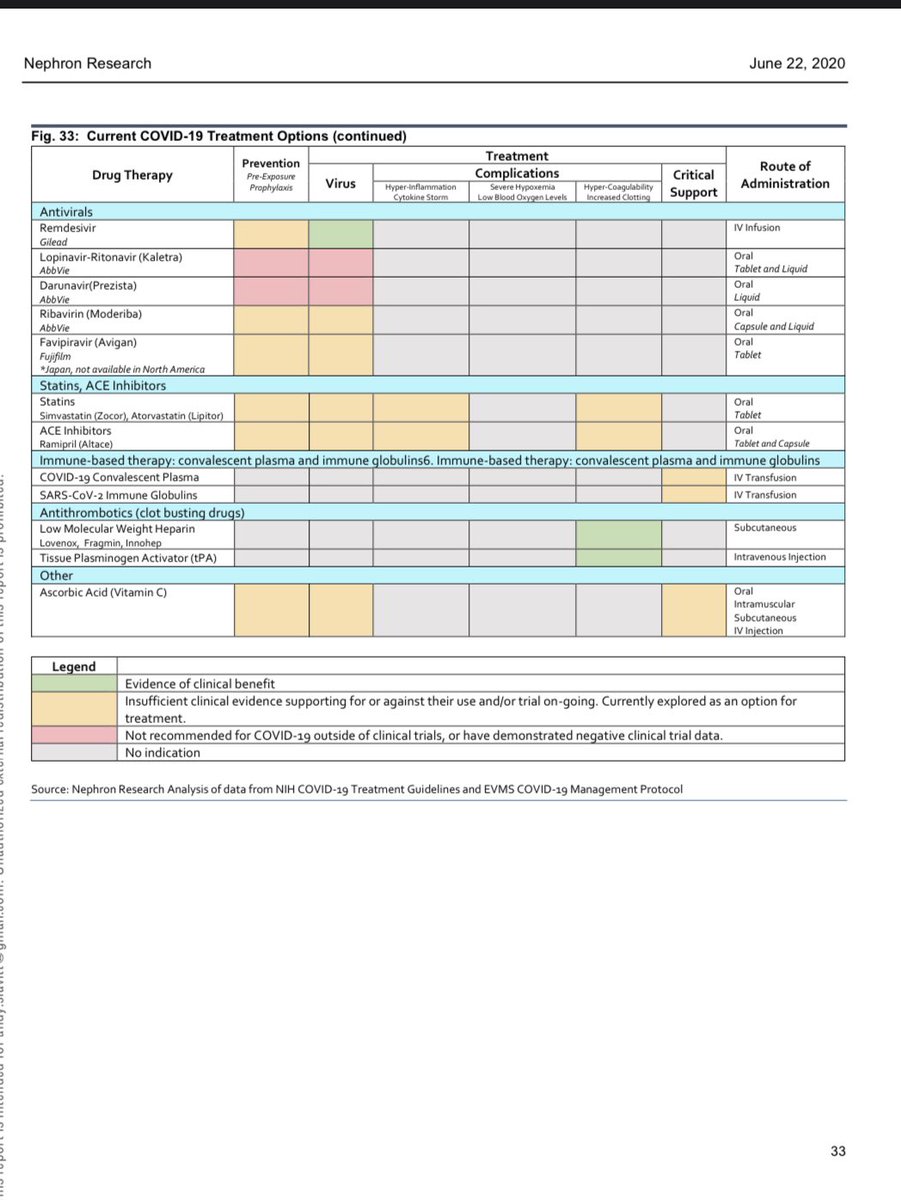 But there is something that is not talked about nearly enough. The long term effects of COVID are unknown & scary. With SARS-CoV-1 high percentages of people years later have mental health problems & chronic fatigue. 14/
https://jamanetwork.com/journals/jamainternalmedicine/fullarticle/415378 …

When Trump tells young people & governors not to test, not to wear masks, the likelihood of the virus finding people to kill or severely hamper goes up.

For some, losing 120,000 people & likely a good deal more in 3 months would put a damper on the presidency. Maybe attend a funeral or two. Thank some nurses. Talk to some widows.

Maybe look like you care & tell people to be cautious. 17/

I don’t think the country is expecting much at this point out of the president. But the bar is still higher than adding fuel to the spreading fire of the virus. /end