Lots of conversations happening about cancel culture right now. This is an immense, complicated, emotional, and nuanced topic, but I'd like to share my perspective about one small aspect.

Bear with me while I start with a psychological concept... [THREAD]

In analytic psychology, there's a type of emotional development that is characterized by a person's ability not to think in extremes - to accept the fact that nothing is all good or all bad.

This is actually quite difficult, and we all tend to have trouble with it.

But the difficult truth is, goodness and badness exist within each of us.

Here’s a quote I love that illustrates this point: 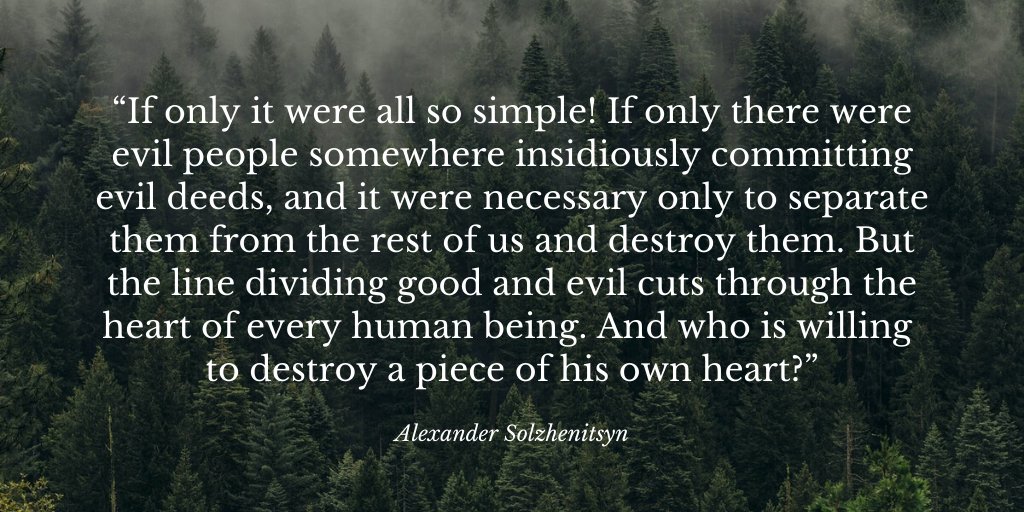 So here's my take:

Cancel culture is a large-scale version of this concept - an inability to hold the good and bad together.

It's an attempt to identify and obliterate the “bad" people, so that there will be no more badness. But, unfortunately, that’s not how the world works.

When someone says something hateful or ignorant, and a huge mob of people tries to “cancel” them for what they’ve said, they ignore that this is a whole person: a person with issues, but also with worth - that this horrible thing they said is not the entirety of who they are.

Should people be held accountable for their actions? Of course. But weaponized shame does not tend to help people deal with the “bad” parts of themselves. Instead, it teaches them to deny those parts and push them further down, which leads to more harmful behavior down the line.

I don’t have a perfect alternative to cancel culture (if there was one, we’d have found it by now), but I do know that we could all use some practice being a little less extreme in our thinking.

What are your (kind & ideally non-extreme) thoughts about cancel culture?

Personal ps: I love the above concept so much that I have a tattoo that represents it as a reminder to myself. A reminder that I am neither all good nor all bad. And that neither is anyone else 🎭 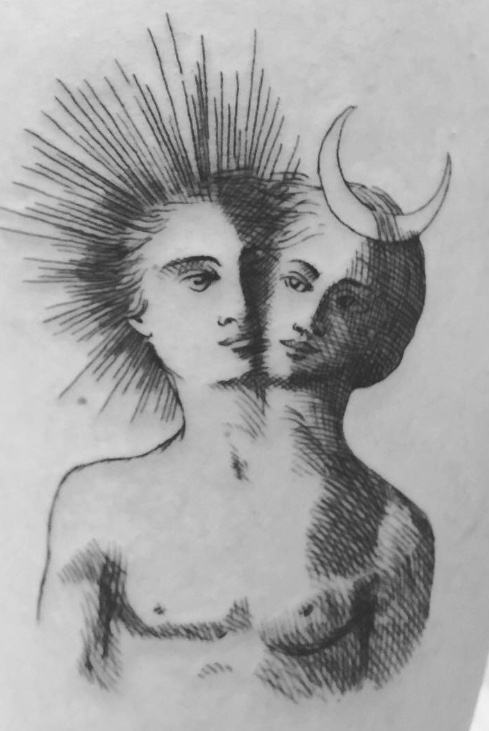