Pulp Librarian+ Your Authors @PulpLibrarian Curator of the art, history and fiction of old dreams. Jun. 30, 2020 2 min read + Your Authors

In 1916 Hugo Gernsback coined the term 'Scientifiction' to describe the stories his magazines published. Nowadays we call it science or speculative fiction. But how much science does this fiction need? Must it be plausible, or can it be paradoxical? 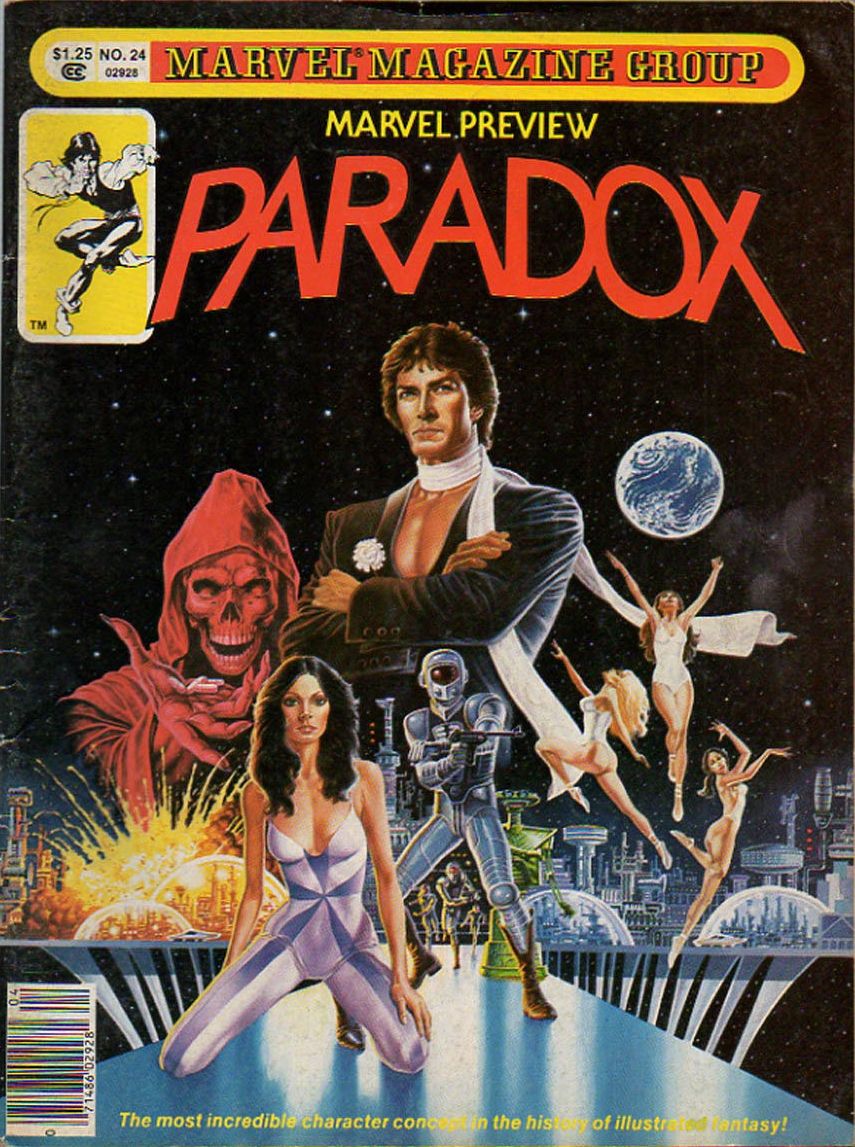 Gernsback had a clear view of what 'Scientifiction' was about: "By scientifiction I mean the Jules Verne, H. G. Wells, and Edgar Allan Poe type of story—a charming romance intermingled with scientific fact and prophetic vision." 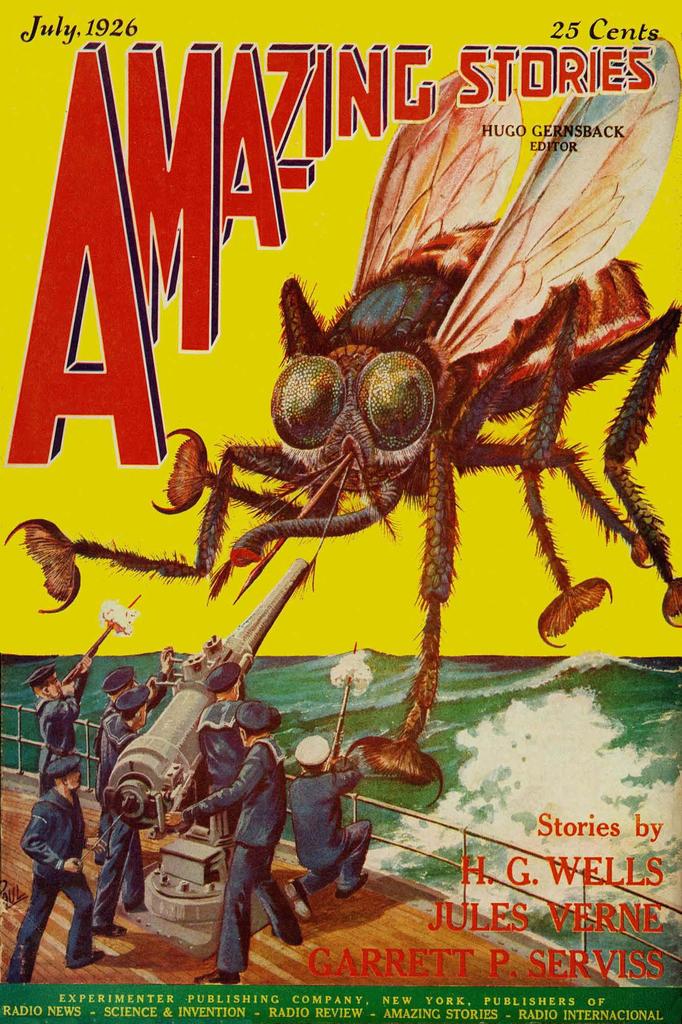 But what's the purpose of science in this kind of fiction? Is it just a plot device offering an otherwise impossible solution to a common human problem, as Algis Budrys once said? Is it just magic dressed up as a spaceship? 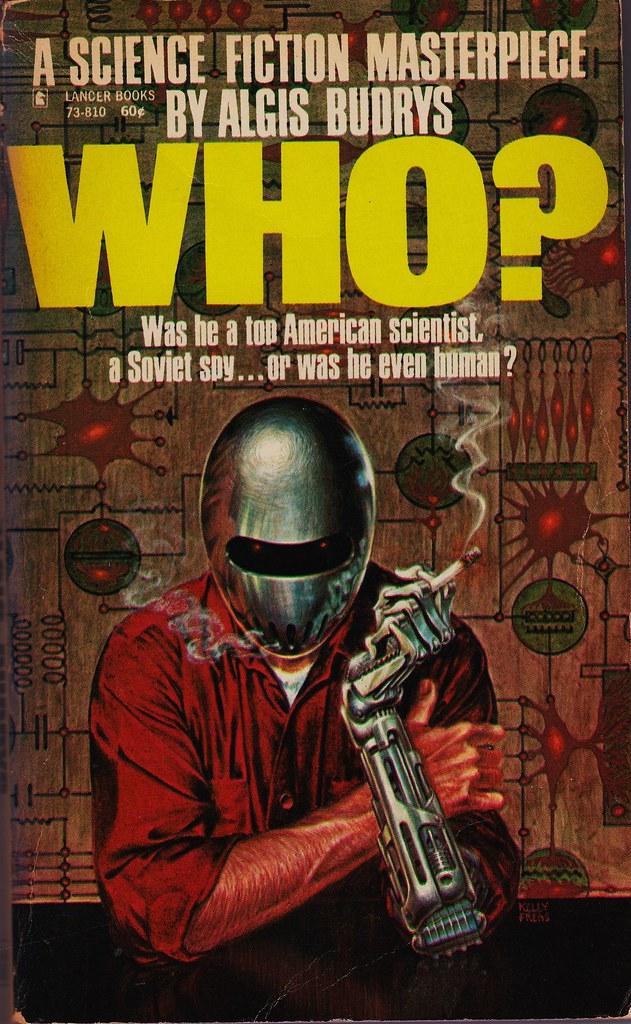 Brian Aldiss believed that "Science fiction is the search for a definition of mankind and his status in the universe which will stand in our advanced but confused state of knowledge (science), and is characteristically cast in the Gothic or post-Gothic mode." 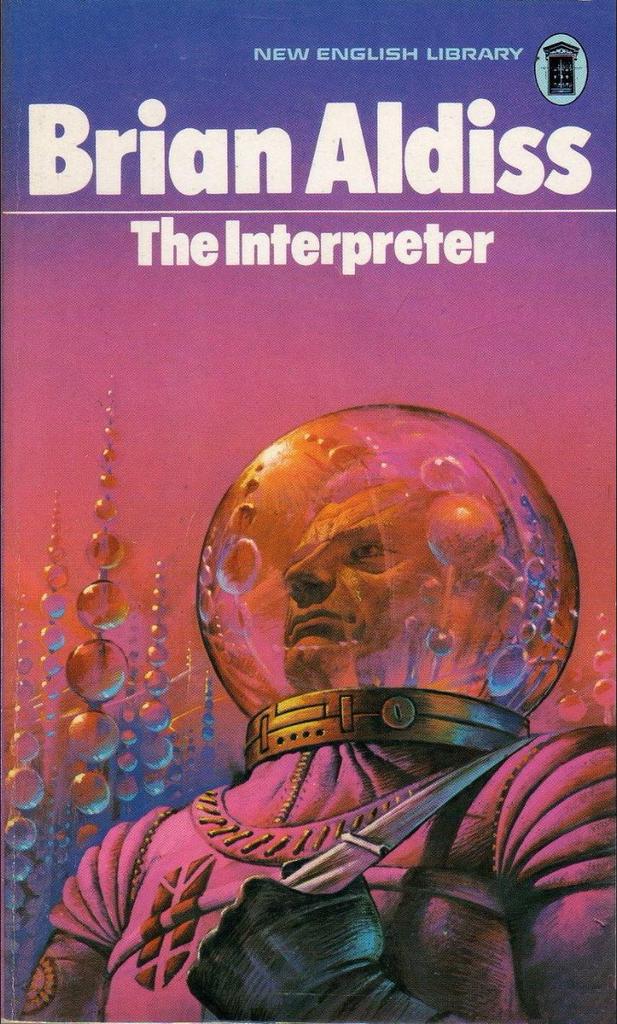 Aldiss references the Gothic in his definition of science fiction because he believes Mary Shelly's Frankenstein is pivotal to the birth of sci-fi. Whether the Gothic is equally pivotal is a moot point. 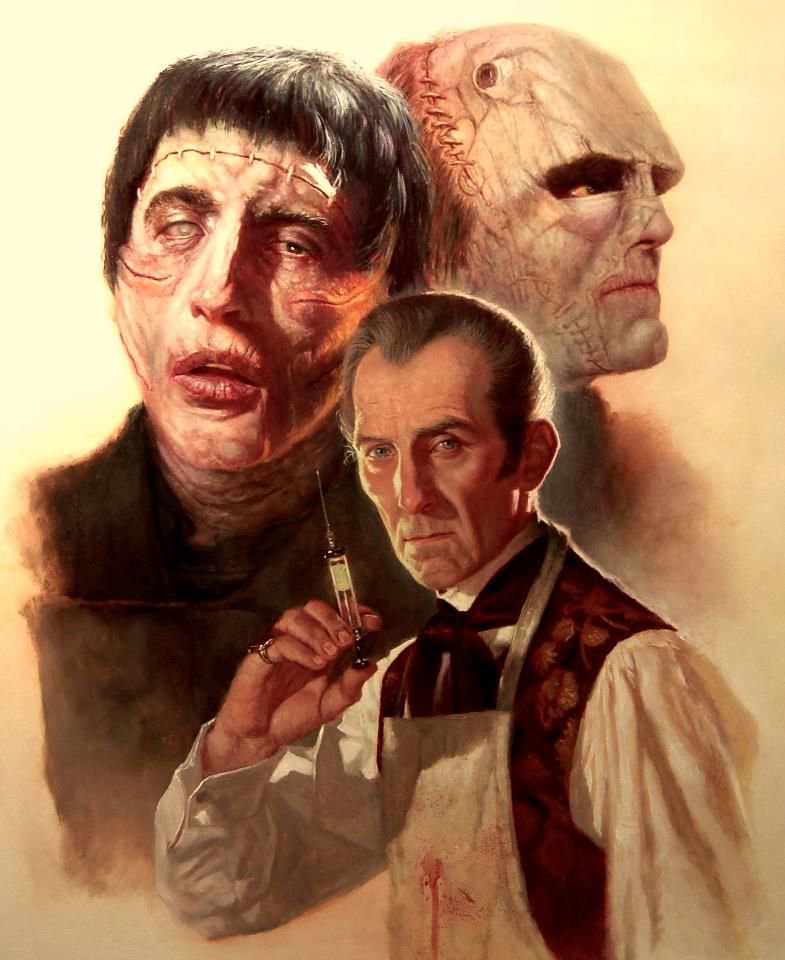 But if sci-fi is a meditation on 'the status of man in the universe' then a lot of hard sci-fi and some science fantasy would fail the test. Aldiss is from the New Wave of 1960s sci-fi which was somewhat esoteric as well as experimental. 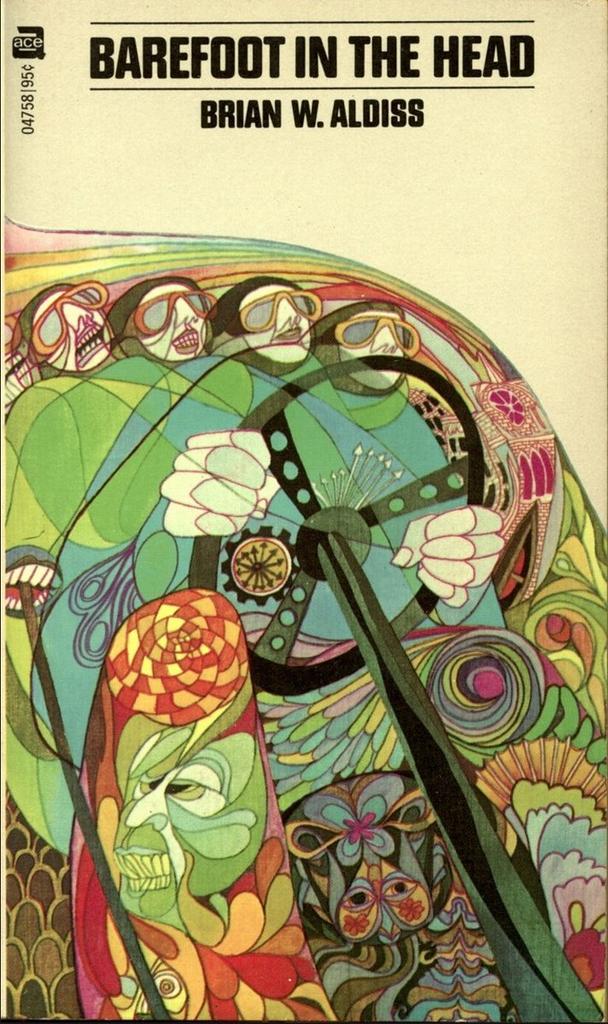 Ursula K. Le Guin believed "science fiction changed around 1960... towards an increase in the number of writers and readers, the breadth of subject, the depth of treatment, the sophistication of language and technique, and the political and literary consciousness of the writing." 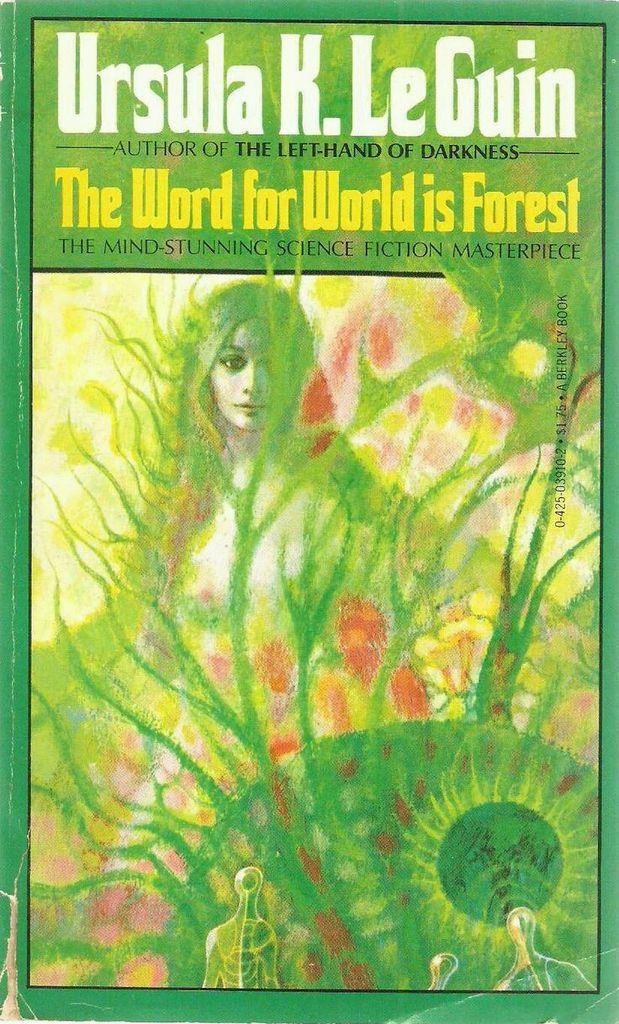 So what's the difference between science fiction and science fantasy? , Rod Serling claimed that the former was "the improbable made possible" while the latter was "the impossible made probable." 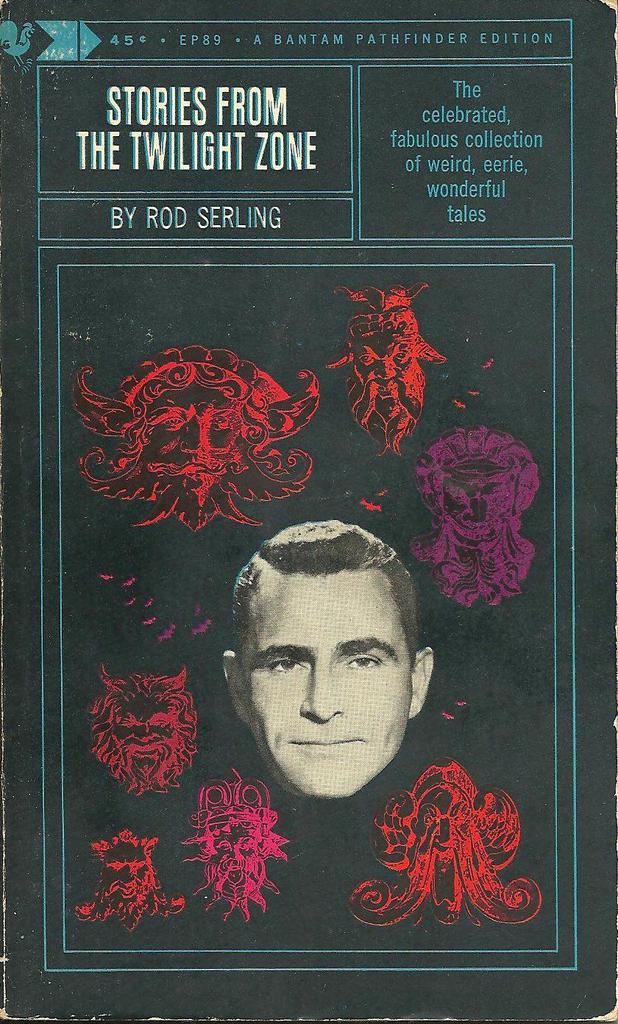 J.G. Ballard believed the biggest developments of the immediate future will take place, not on the Moon or Mars, but on Earth, and it is inner space, not outer, that needed to be explored. "Accuracy, that last refuge of the unimaginative, doesn't matter a hoot." 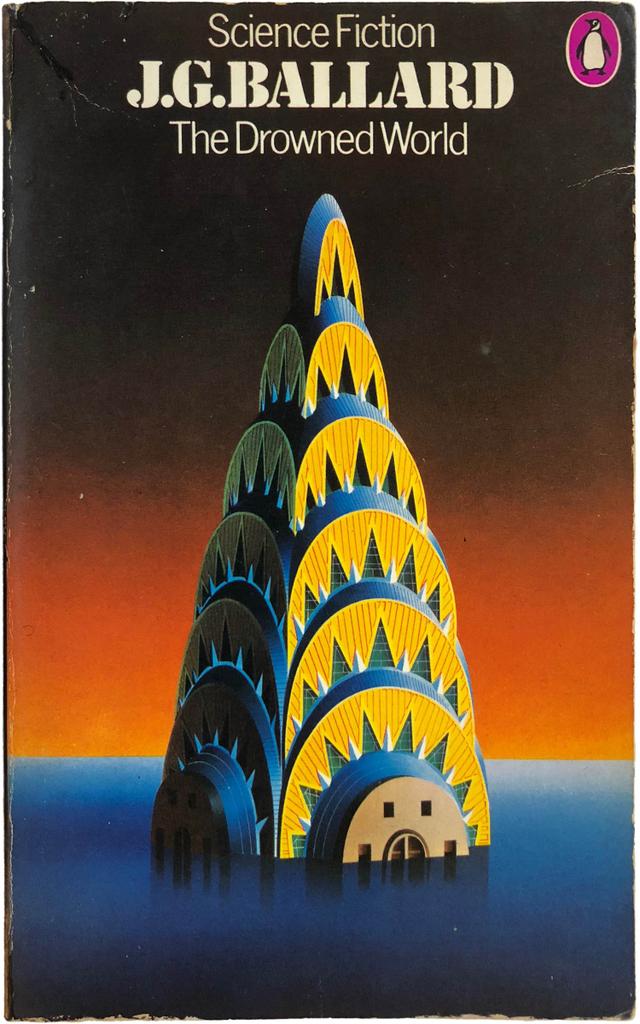 Michael Moorcock, one of the founders of New Wave sci-fi was highly critical of the Golden Age stories as literature. They lacked "passion, subtlety, irony, original characterization, original and good style, a sense of involvement in human affairs, colour, density, depth..." 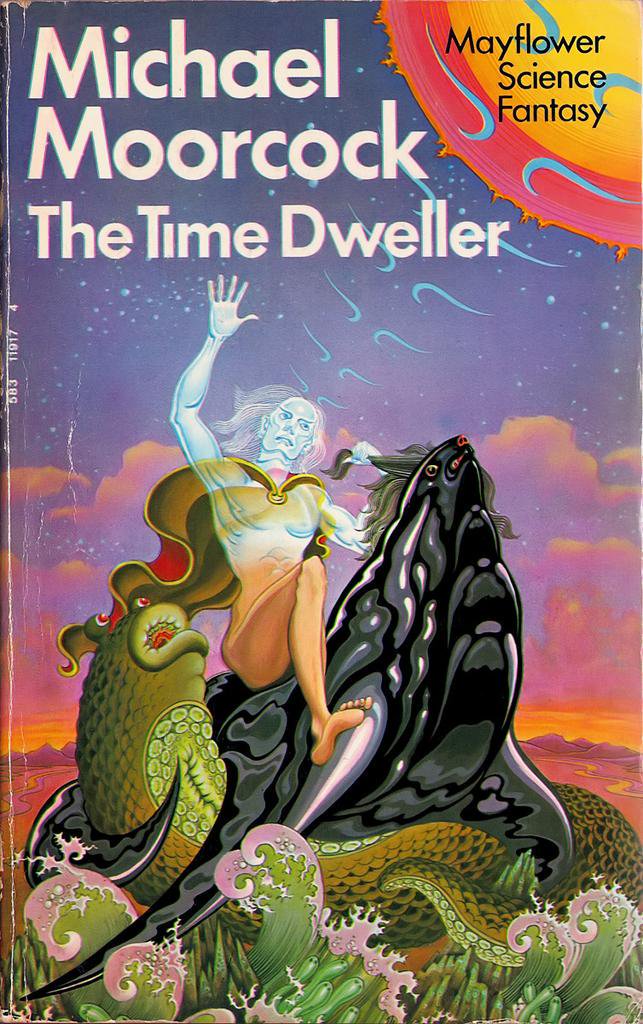 New Wave sci-fi began to decline in the early 1970s. "(It) failed to move people" Jack Williamson said. "I'm not sure if this failure was due to its pessimistic themes or to people feeling the stuff was too pretentious. But it never really grabbed hold of people's imaginations." 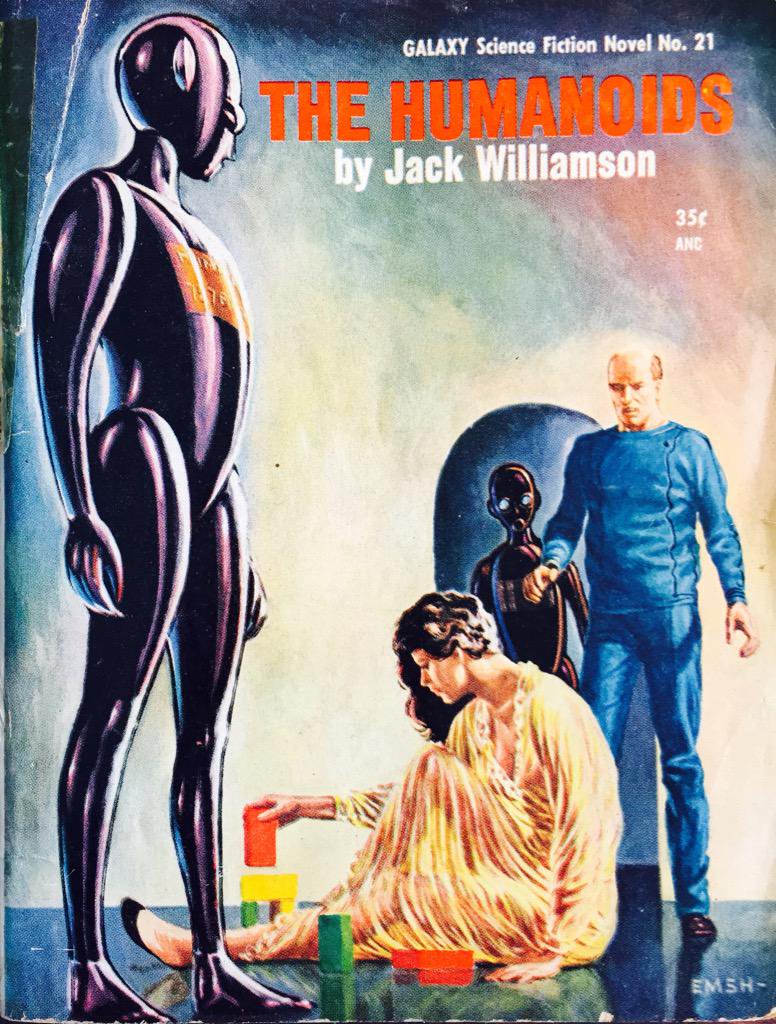 Without the speculative possibilities of science most sci-fi wouldn't be that different from more prosaic fiction. Sci-fi grabs the imagination by showing possibilities - garbed in technology - that lead to interesting situations, be they unique or familiar ones. 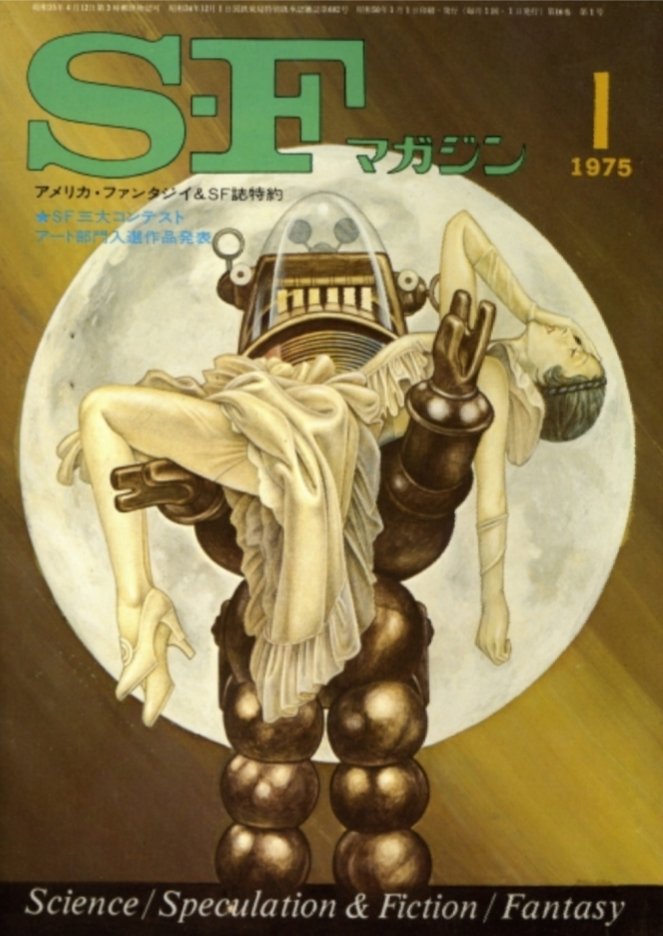 Perhaps we should leave the last word to Frederik Pohl: "Someone once said that a good science-fiction story should be able to predict not the automobile but the traffic jam. We agree." 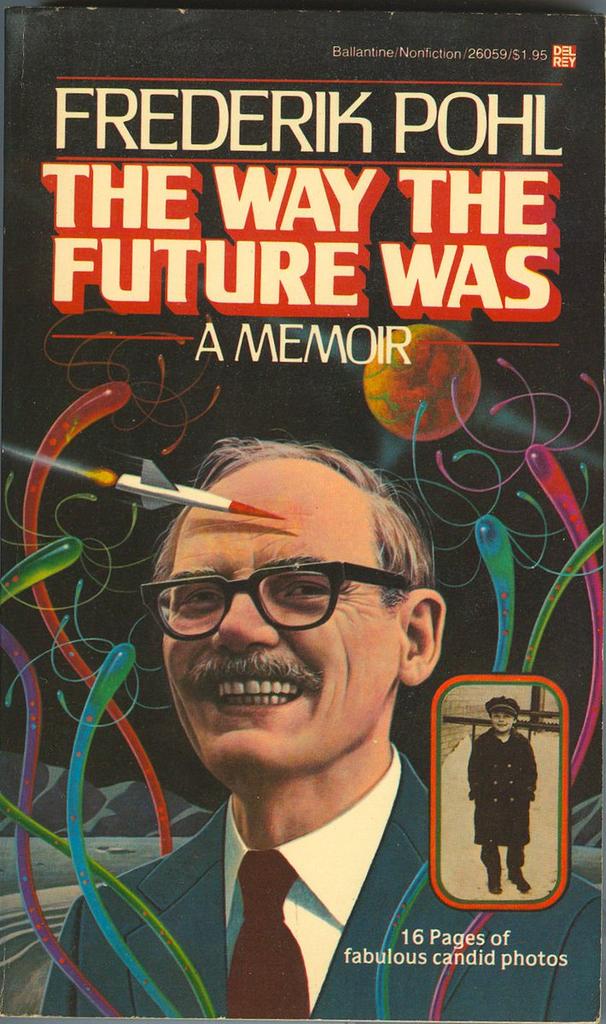