In a week dominated by horrible news, there are signs that the Senate may make the right choice when it passes a new response to the pandemic in July: 0/18

1. The Feds are moving past denial:

"Asked why the administration’s stance has changed now, Dr. Fauci referred to the alarming rise in infections nationwide. 'Obviously, things are not going in the right direction,' he said." 1/18

quotes wo source from  https://www.nytimes.com/2020/07/01/health/coronavirus-pooled-testing.html …

2. Data is forcing a switch from dogmatic polemics in support of contract tracing to pragmatic questions about what will work: 2/18

'Dr. Fauci acknowledged that the country was not adequately isolating people. But, he added, above a certain level of infection, “the core paradigm of identification, isolation and contact tracing just doesn’t work.”' 3/18

4. Fauci is also signaling a switch toward "pooled" (or "group" or "batch") surveillance testing:

'“We’re in intensive discussions about how we’re going to do it,” Dr. Anthony S. Fauci, ... said in an interview. “We hope to get this off the ground as soon as possible.”' 4/18

5. Universities with credibility (including Stanford and Cornell) are simply ignoring the CDC and adopting testing programs that screen everyone on campus frequently: 5/18

"Our modeling shows that this testing must be done early and often ... [but] testing every student is impractical and cost-prohibitive. An essential part of an effective screening strategy, then, is pooled testing ... "

To reassure its staff that it could reopen safely, Stanford Medical Center tested 11000 staff members and continues to test patients before they arrive for elective procedures.

9. Even Giroir, who has been one of the holdouts against more testing, is coming around

'In a call with reporters on Wednesday, Adm. Brett Giroir, deputy secretary of health and human services, said he expected [pooled testing] to be up and running by the end of the summer. 9/18

10. Giroir goes on acknowledge where pooling is likely to be adopted and distance himself from the CDC:

'“My assessment is that the data is very strong,” he said. By the time students return to universities, “pooling will be very mature.”' 10/18

11. Growing recognition that there are synergies between pooling and frequent retesting:

"The strategy could be employed for as little as $3 per person per day, according an estimate from economists at the University of California, Berkeley."

12. Senator Rubio, a Republican, says that he will back Federal funding for pooled testing. 12/18

13. Together, these signs suggest that the Senate will make the right choice next month when it considers the most important policy decision in our lifetimes:

Matching the $75 billion in funding for tests proposed by the House. 13/18

14. Universities can pay for surveillance testing, but K12 schools, facing budget cuts and layoffs, cannot reopen as Stanford Medical Center did or as Cornell will unless the Feds provide the funding for the tests. 14/18

15. If K12 schools do not have the funds to implement a program of surveillance testing that keeps infected teachers and students out of the classroom, they will follow the CDC guidance, and keep relying on remote learning programs. 15/18 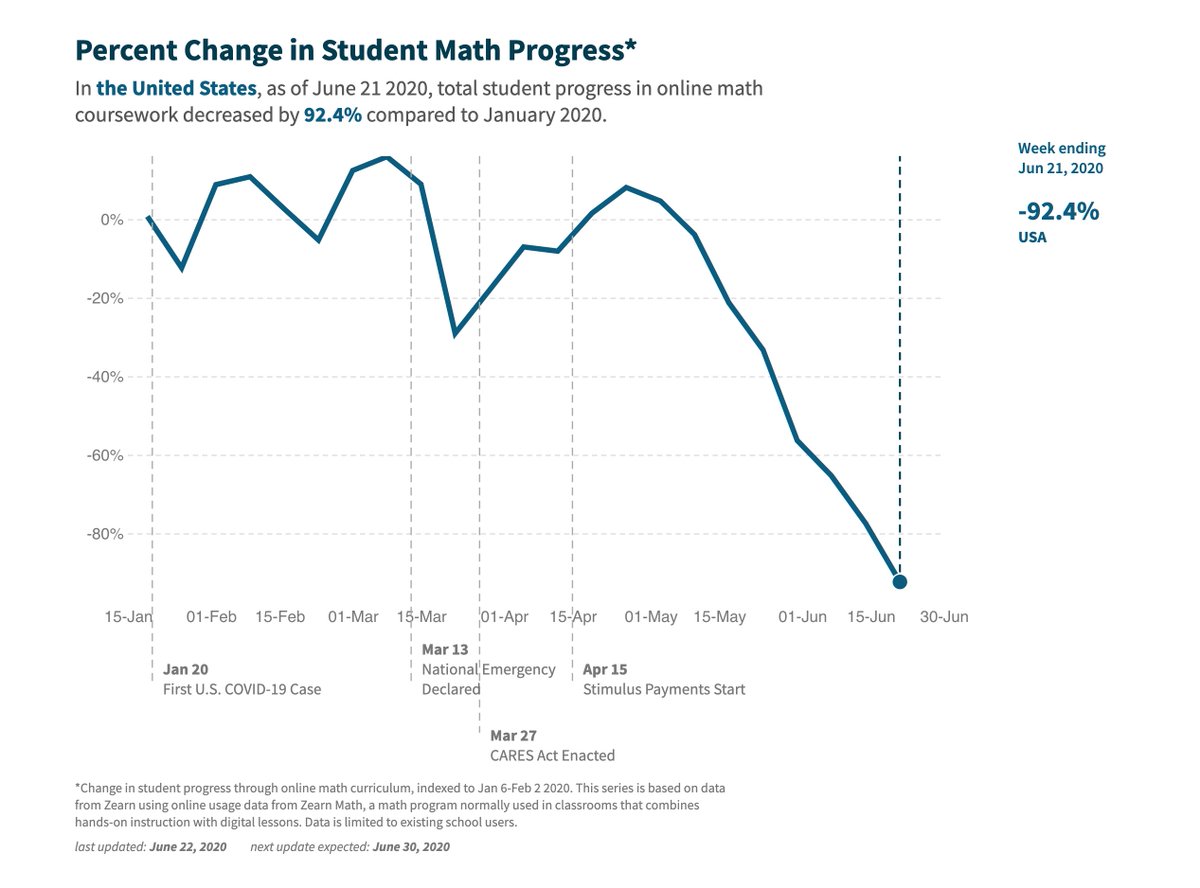 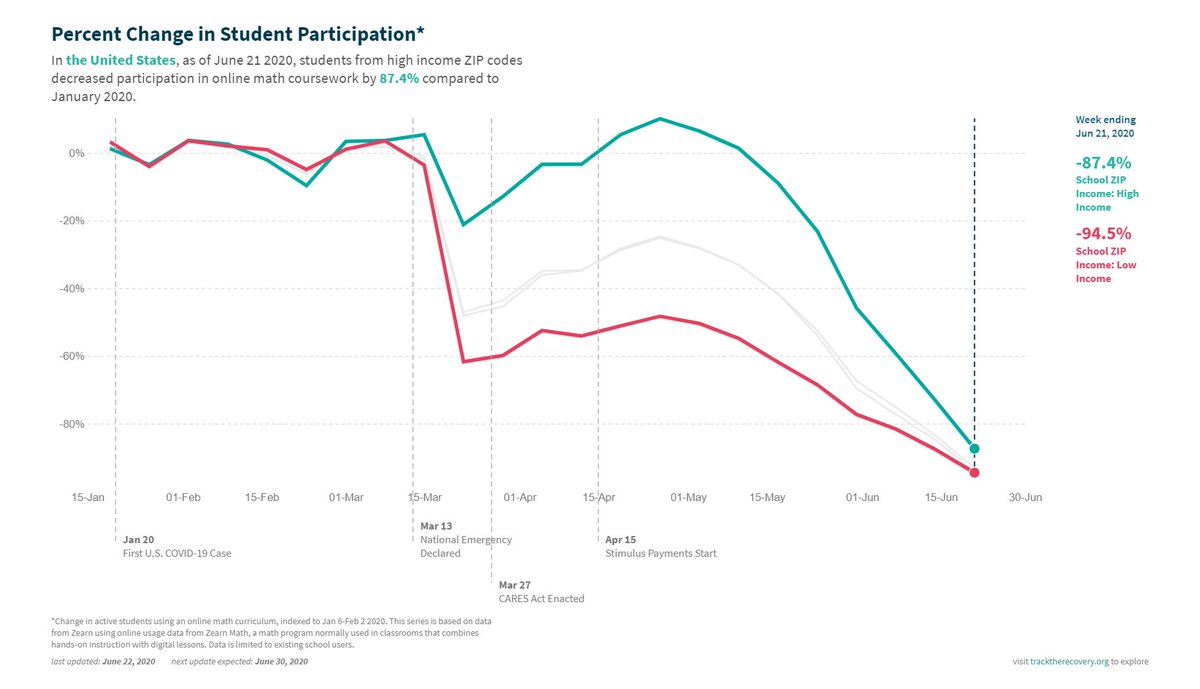 18. With the type of pooled surveillance testing that Cornell is adopting, this nation can reopen schools safely and get all children back into the learning environment that works -- a real classroom. 18/18