One thing you can sense from Republicans is an outraged sense of injustice — how dare the world throw Covid-19 at them, when things seemed to be going so well? But the real surprise is that it took this long for Trump to face a real crisis 1/

Every other modern president faced some kind of external challenge during his first three years. Obama took office amid a financial crisis. Whatever you think of his response, GW Bush faced 9/11. Clinton faced stubbornly high unemployment, Bush the elder Saddam Hussein 2/

But Trump inherited a nation at peace, with a steadily growing economy. Until this March he could just sit on top of a smoothly moving train and claim that he was driving it 3/ 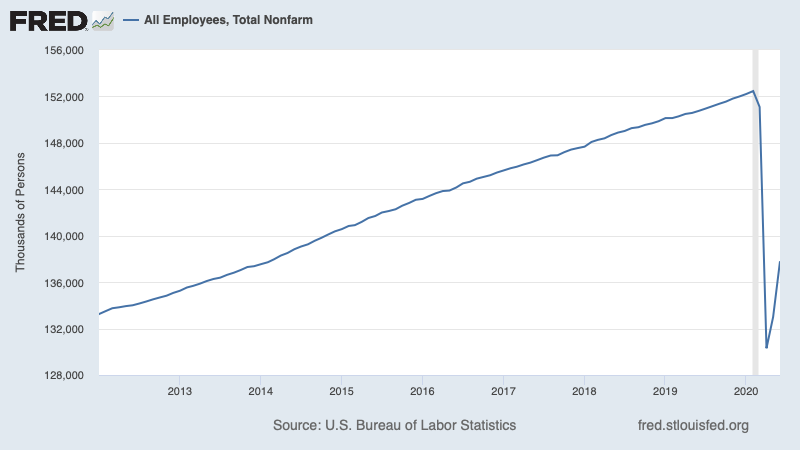 In other words, Covid-19 was his first significant test. And he flunked it with flying colors 4/