🇬🇧 There will be no smoking gun (no-one expects there to be). These are complex, systemic issues

🏴󠁧󠁢󠁥󠁮󠁧󠁿 Arron Banks to be totally ‘vindicated’. (He announced himself a victim on Sun to be ‘cleared’ on Tues)

🏴󠁧󠁢󠁥󠁮󠁧󠁿 I will be a ‘Remoaner conspiracist’ whose ‘theories’ are in ‘tatters’

🏴󠁧󠁢󠁳󠁣󠁴󠁿Scotland will be in for a bashing

😱When you look at Twitter today remember the 4 Ds. Dismiss. Distort. Distract. Dismay.

😱Twitter ‘talking points’ are not the story. They are the distraction 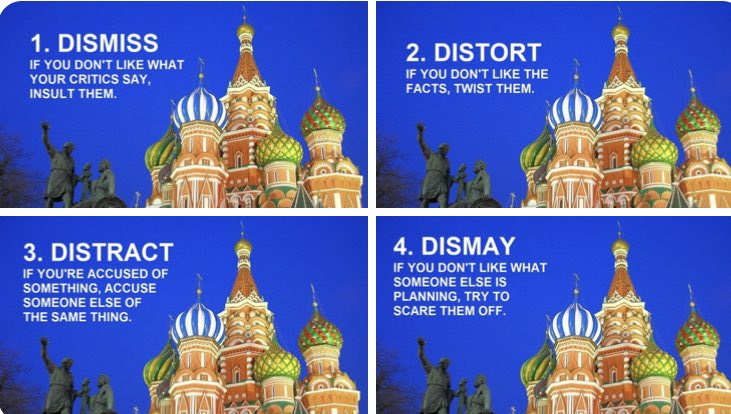