Is this even allowed? I though you were only permitted (and required) to write "Democrats in disarray." But seriously, Rs are clearly at a total loss on economic policy 1/

The basic story is that the GOP plan A was to declare Covid-19 over, reopen the economy, and preside over roaring job growth leading into the election. People could have told them that plan was likely to fail. In fact, they did. But there was no plan B 2/  https://www.nytimes.com/2020/05/11/opinion/coronavirus-depression.html … 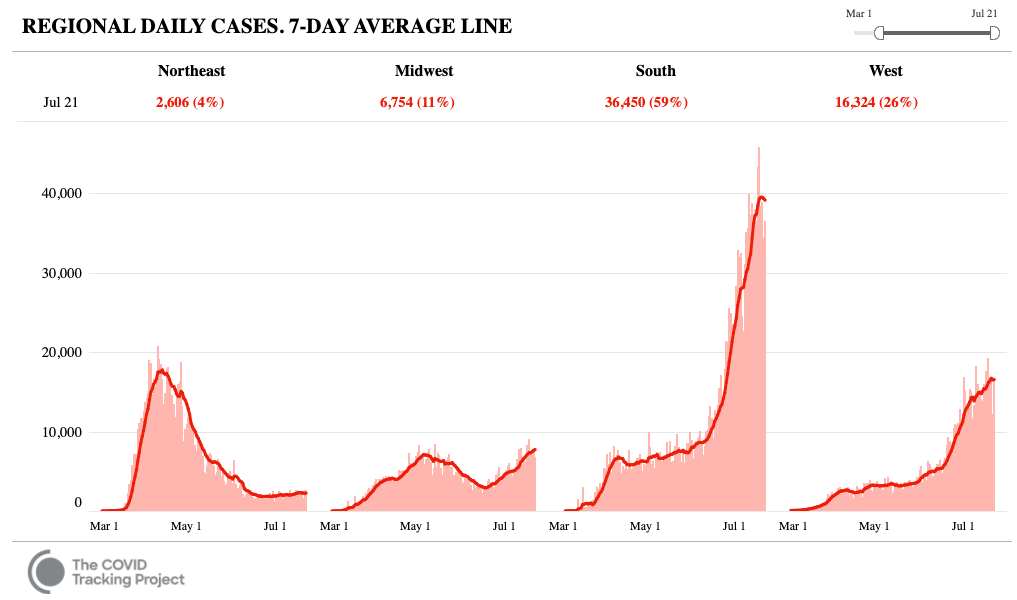 Mike Pence's infamous mid-June op-ed was actually a cry of desperation: data from outside the NY area already made it clear that a second surge was beginning. But Rs had no answer besides denial 4/

But denial has consequences. Sunbelt states stayed open for infection long past the point where looming disaster was apparent; even now, key states aren't requiring masks or closing gyms 5/

And it's clear that the WH and Senate Rs gave literally no thought to economic policy options if emergency aid expired and the coronavirus was still raging. Even now, they seem fixated on creating a jobs boom that isn't going to happen 6/

Some of this has to do with the party's failure to come to a reckoning with the failure of its ideology during the last crisis. Nobody who predicted runaway inflation, soaring interest rates, or massive job loss from Obamacare has faced any consequences, or learned anything 7/

So we have a party fixated on the notion that unemployment benefits are preventing people from taking jobs, even though essentially no economists agree 8/ 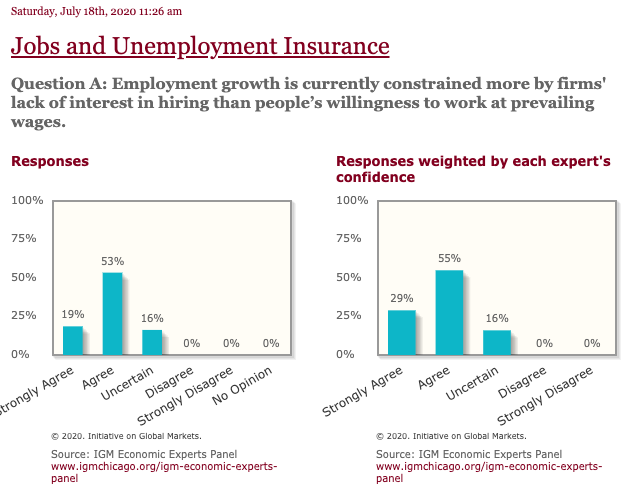 The result is that millions of Americans are going to lose crucial support this weekend — and Rs have barely begun to negotiate with themselves, let along try to reach a deal with Ds to help the nation. Total, and totally predictable, disaster. fin/