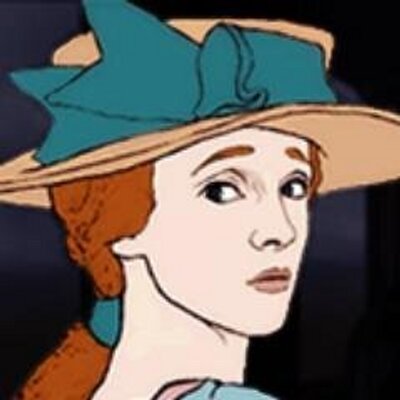 I love how many historical pirates had such shit flags.

Special prize to John Phillips (probably. Most of the attribution of these things is hard to prove), whose flag says less "surrender and we will show mercy" than "I am excited for someone to invent the trenchcoat" 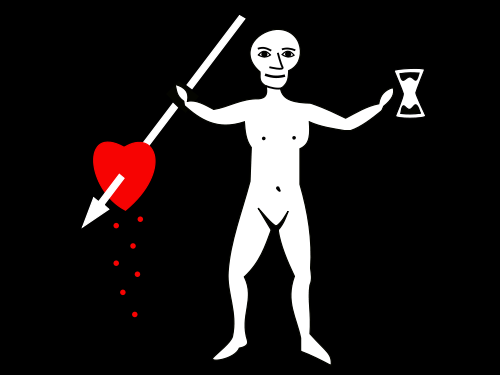 Christopher Moody, meanwhile, whose flag gets points for colours, but mostly just says "Make your mind up Chris, fucking hell" 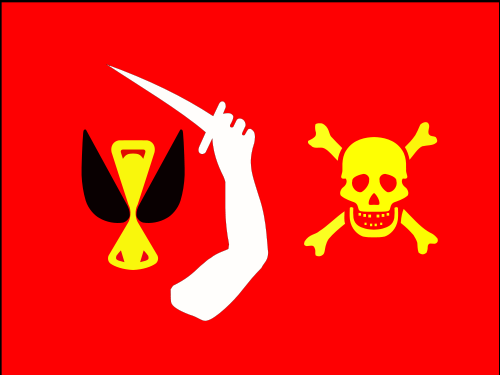 Stede Bonnet, who by all accounts was hopelessly out of his depth as a pirate and surived largely because Blackbeard couldn't be bothered to kill him. This is a flag that says "There are two accountants inside you" 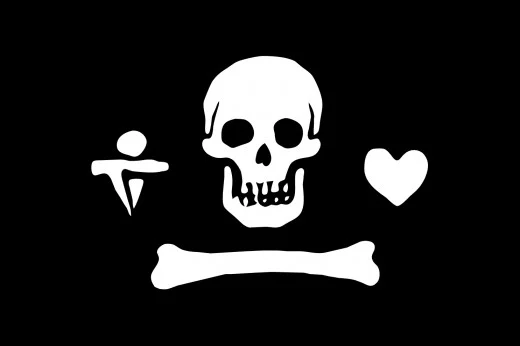 Bartholomew Roberts, aka Black Bart, was an archetypal pirate, and successful enough to die in battle rather than be hanged. He went through multiple flags, including this absolute shambles. A flag that needs a fucking footnote is not a good flag, Bart. 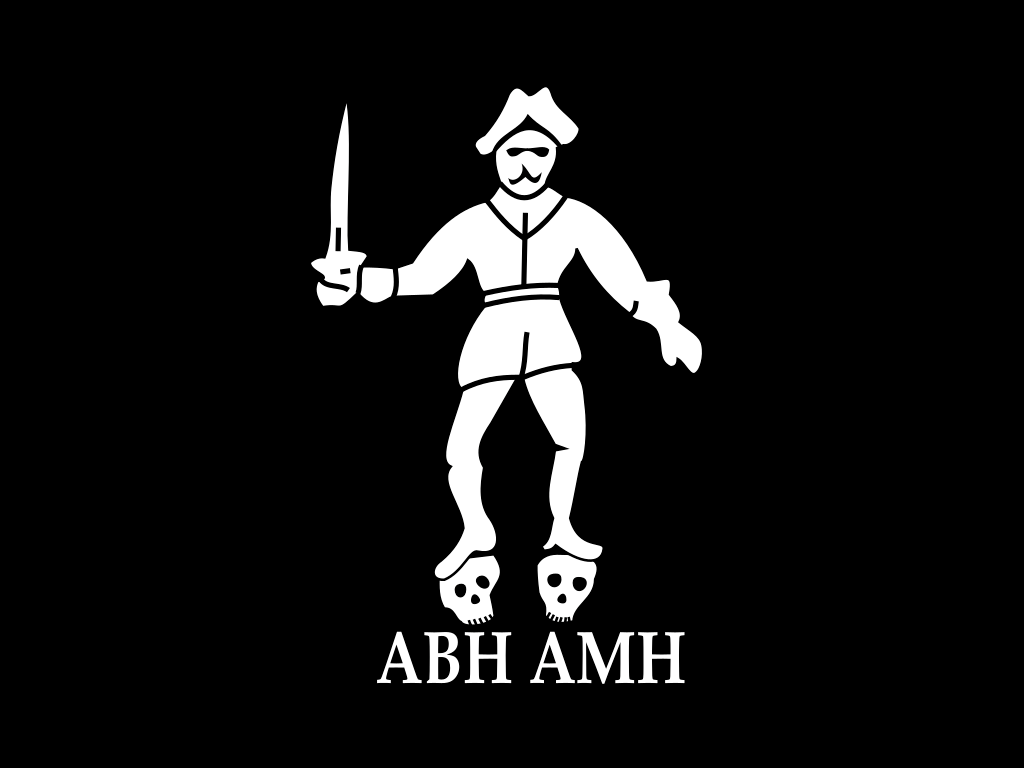 The initials in that flag are threats to two specific islands that upset him. I can relate to a good grudge, but putting it on your flag, in a form that you have to stop the battle to even explain, is kind of pitiful.

Doubly baffling when you look back at Black Bart's first flag, which was this.

If you're going for an elaborate pirate flag, this is 100% the way to go. "The pirates are here, lads! Weeeey! Get a round in, Death!" 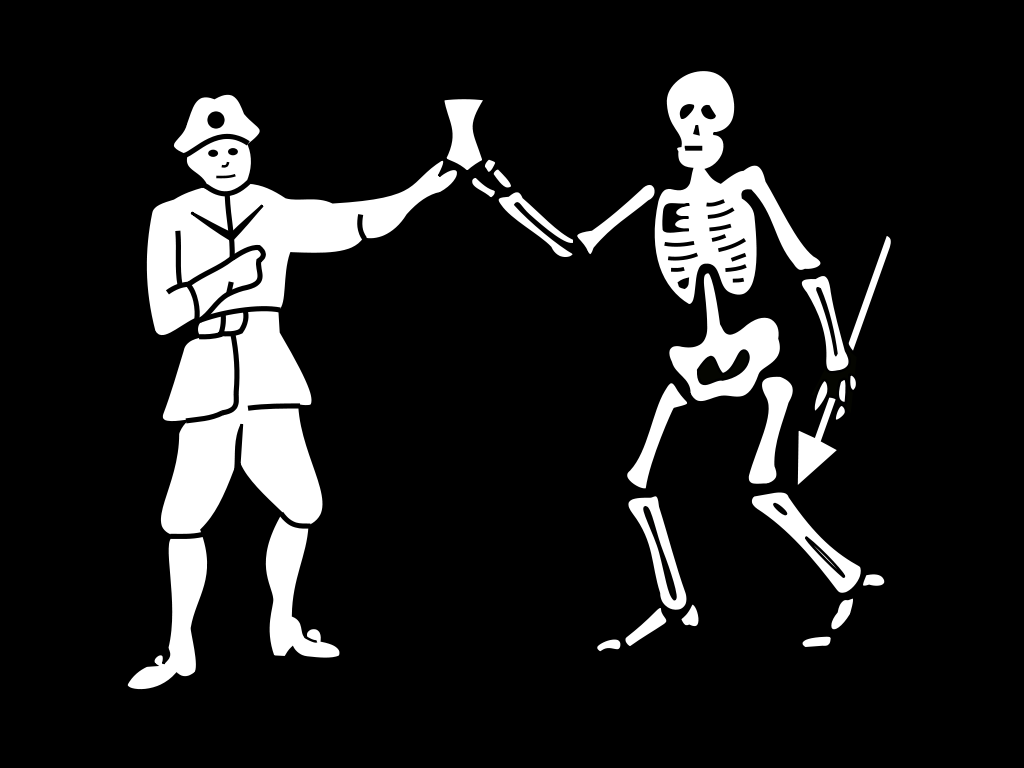 Ned Low, who actually WAS the rare monstrous, pointlessly murdering piece of shit that pirates are often wrongly depicted as. His flag is actually kind of creepy. Look at that skeleton. This is a skeleton with anger issues. You'd surrender just to get rid of this faster. Brr. 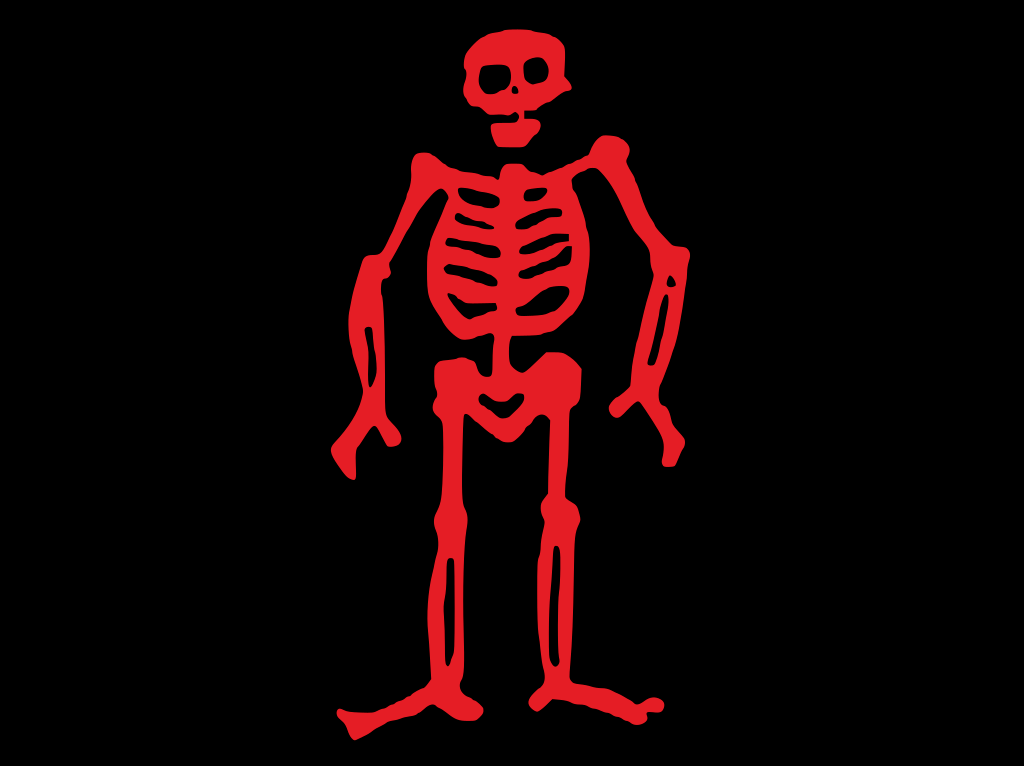 Low also, apparently, used this flag at least once. This is actually quite well drawn, considering the medium, but what's the message here? Sir, are you doing a piracy on us or delivering a yard of ale? My son also plays a brass instrument. 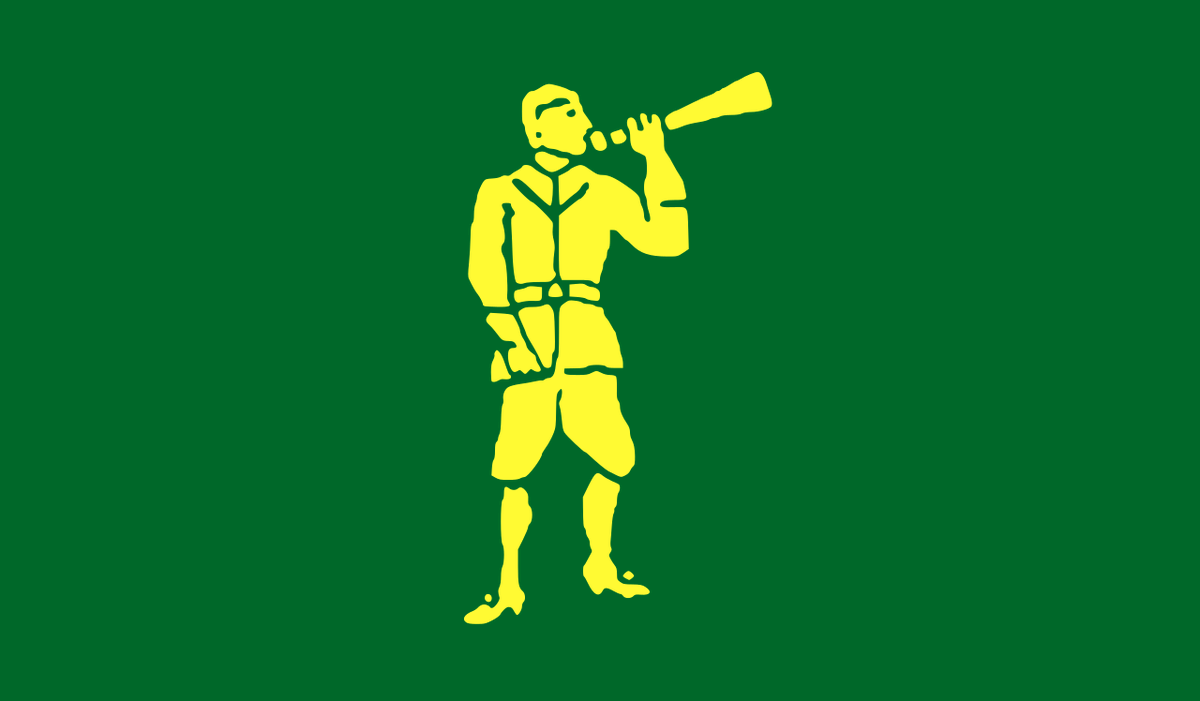 Christopher Condent, aka the slightly onanistic "Billy One-Hand", was not that prolific but took a pardon and retired in comfort. Several sources claim this as his flag, but none hold much water. It is the flag of an insecure man. You can't just copy-paste the logo, chris. God. 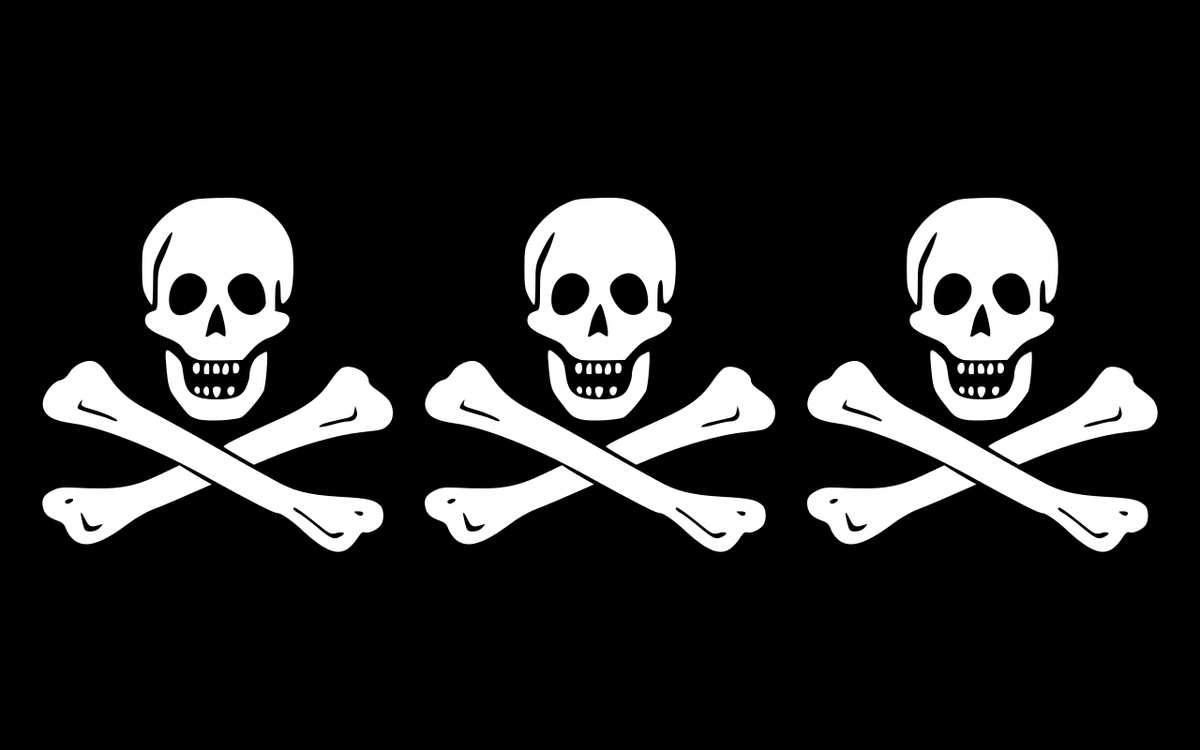 Jean Dulaien, a pirate I know little about. I do know just by looking, however, that his flag was made when he got sick and fucking tired of an argument between at least four of his men. "Just stick them all on it and fuck off, all of you. I am le tired." 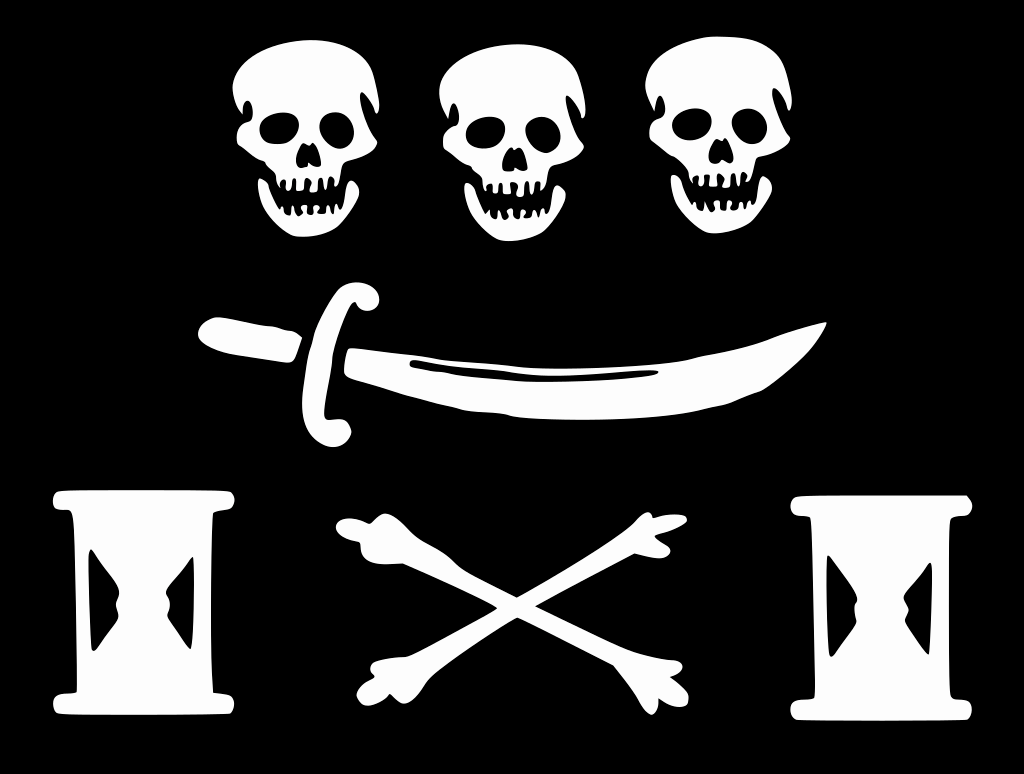 Emanuel Wynn.
"Are the pirates any closer, lieutenant?"
"No captain, they'e still loading." 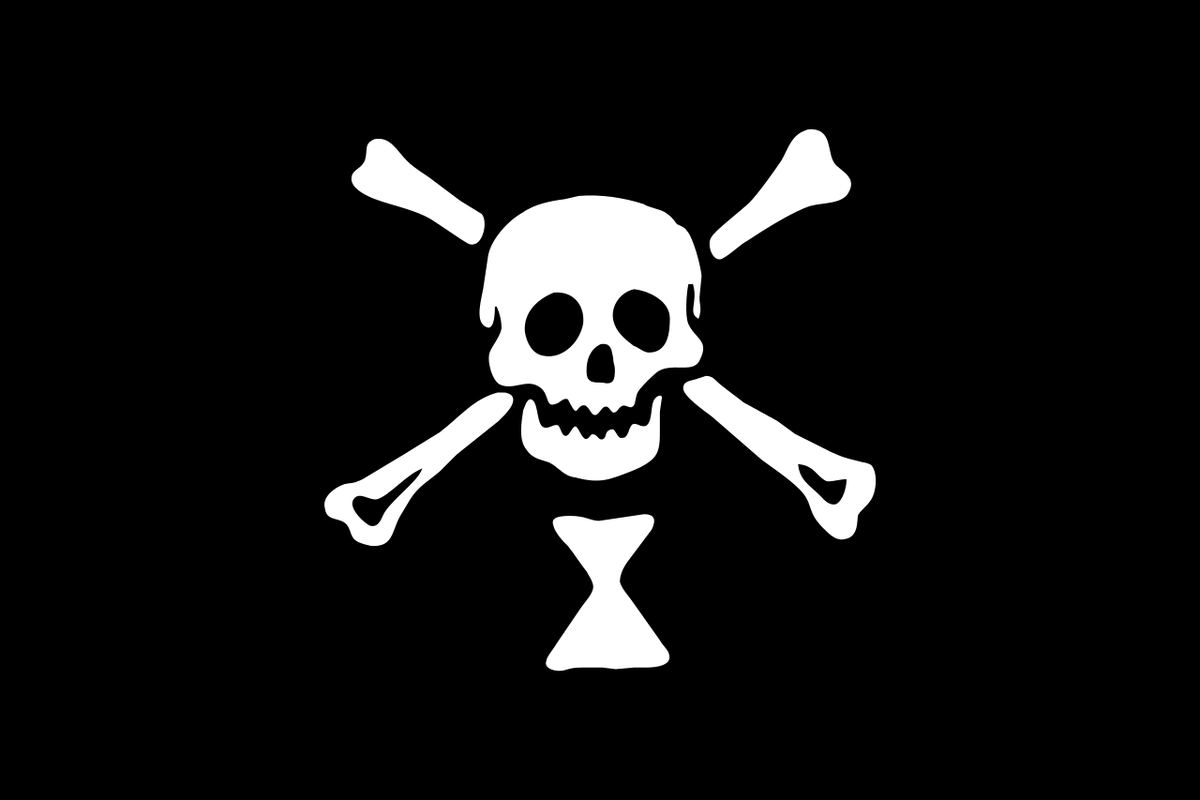 Jack Rackham. He was actually a shit pirate, and the most interesting things about him are that he sailed with at least two, far more badass women, and that he has by far the best pirate flag. 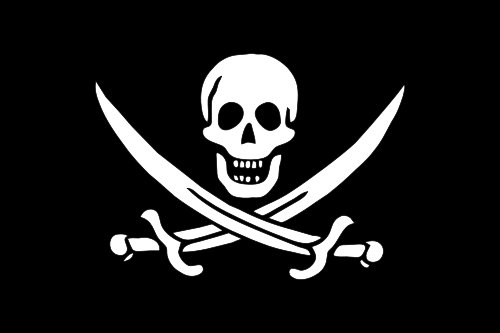 Walter Kennedy's flag. Kennedy served under Black Bart and was clearly influenced by his confusing flags. This is a flag that says "I belong in either a 1920s Parisian art scene or a meme board. Hand over your goods I guess. Ugh." 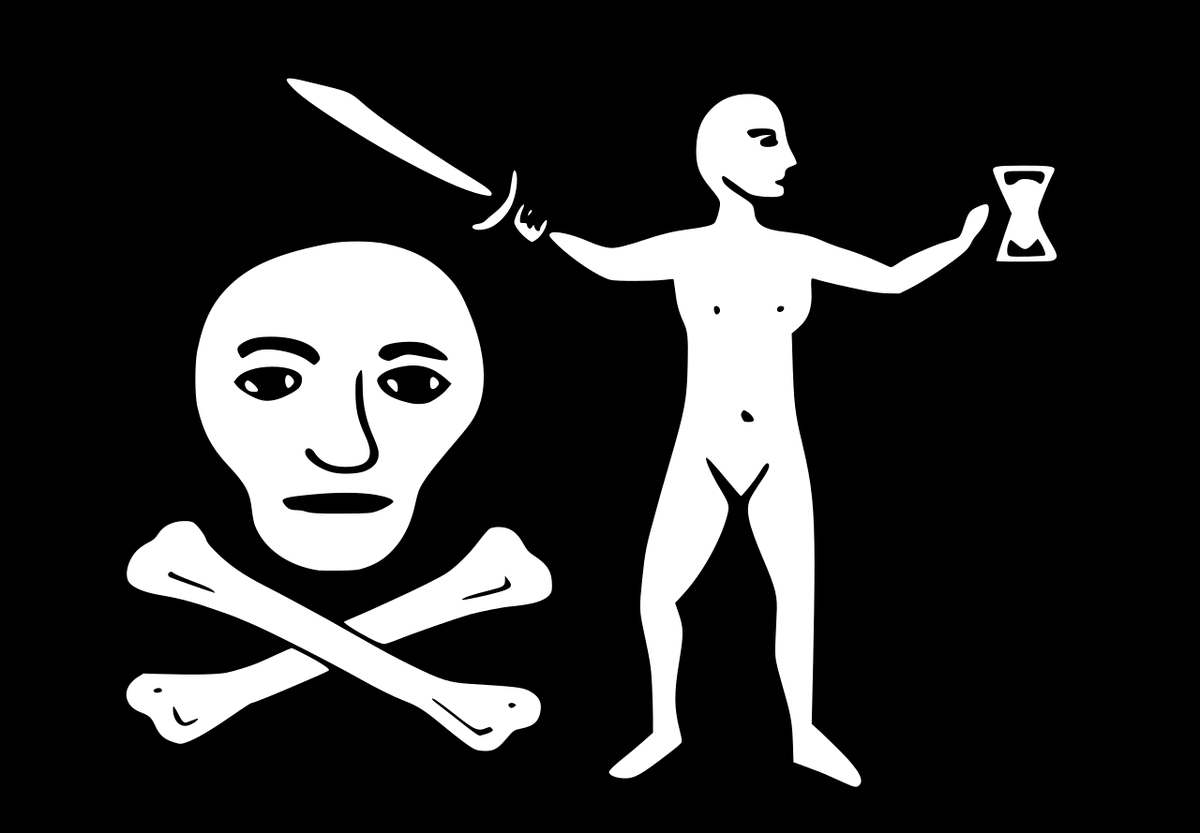 John Phillips. Killed by his own captives. Once captured the ship of the guy he'd captured his current ship from, and felt so sorry for him that he let it go. Clearly familiar with irony. Flag design: "If the piracy doesn't work out I'm going to self-publish my parlour game." 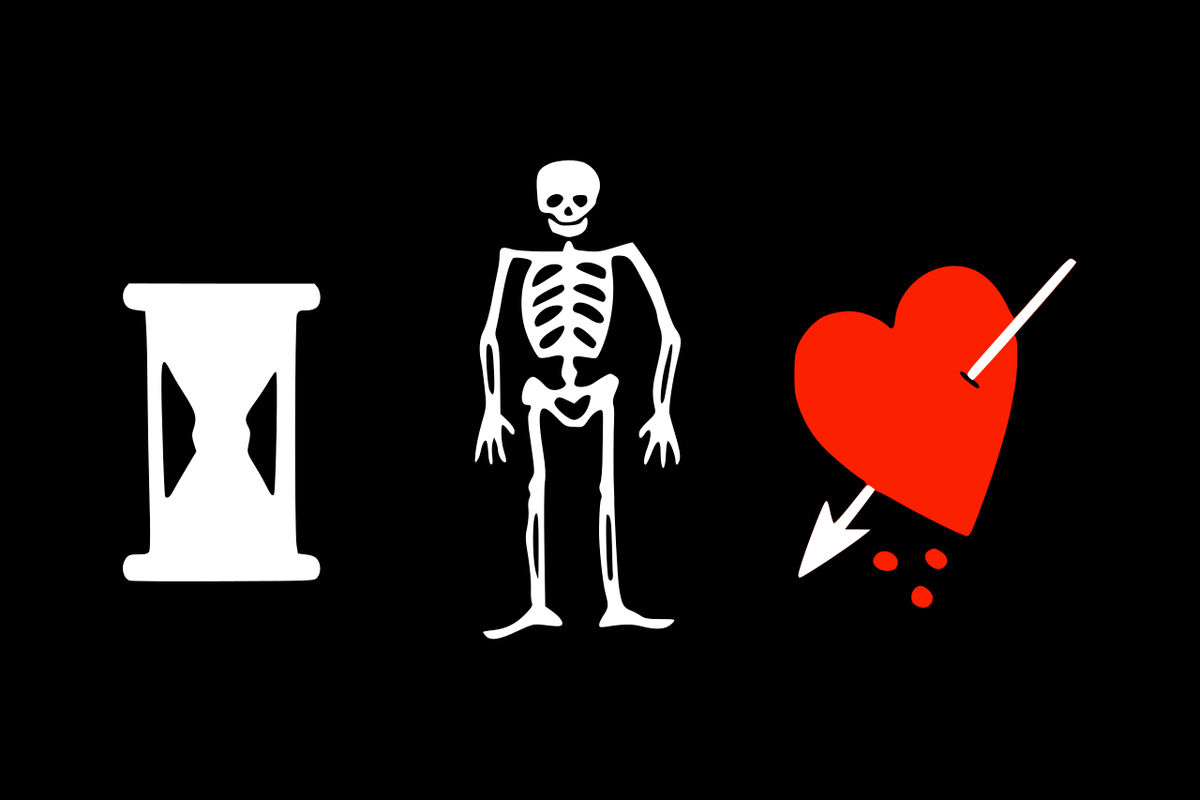 Edward Teach, aka Blackbeard. Not as successful as some, but very influential. Had a decent run. A top tier choice to be pirated by, since he'd only skewer you if you gave him some shit. Flag design: "The Night King will steal your bicycle horn and break your heart." 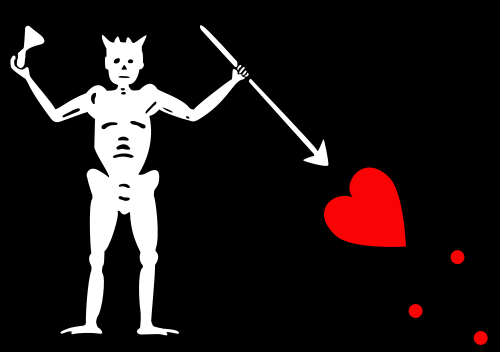 Thomas Tew. Very short-lived, he had barely got started before dying in battle, supposedly taking a direct hit from a cannonball. Probably a far worse death for the witnesses. You know what? I like this flag. Simple, clean, memorable. Suggests he was left handed. Southpaw pirate. 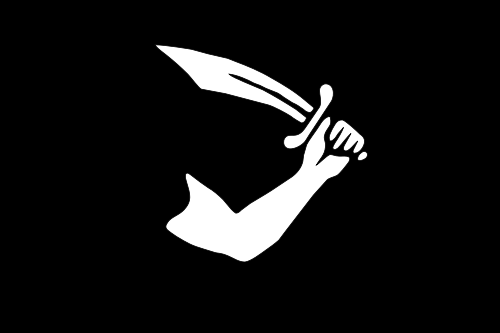 Flag design: "when your mum realises you didn't cook the rice" 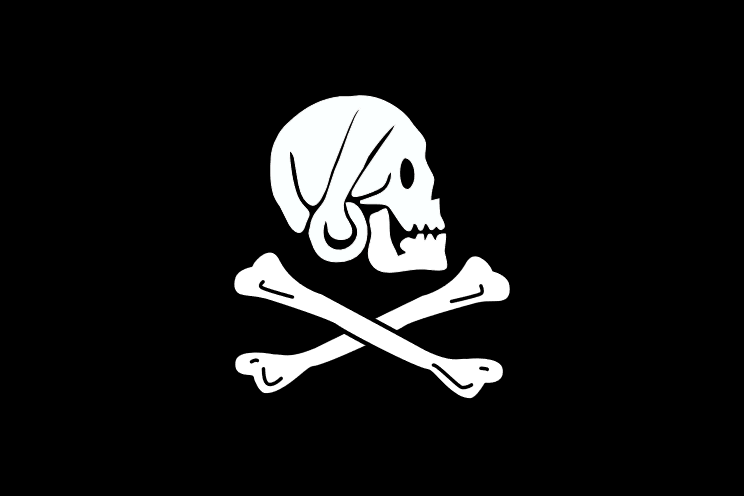 Actually I think I've confused Henry Avery with Henry Jennings. Avery sort of prepped Nassau, the town that housed the republic, by corrupting its governor, but I think he left before they established it as a regular base.