Gag me with a silver spoon. If there's one thing we've learned over the past decade, it is that there are no Republican deficit hawks — only poseurs who claim to care about deficits in order to block spending they don't like 1/  https://www.bloomberg.com/news/articles/2020-07-29/gop-fiscal-hawks-rediscover-their-voice-in-new-stimulus-fight?srnd=premium&sref=qzusa8bC … 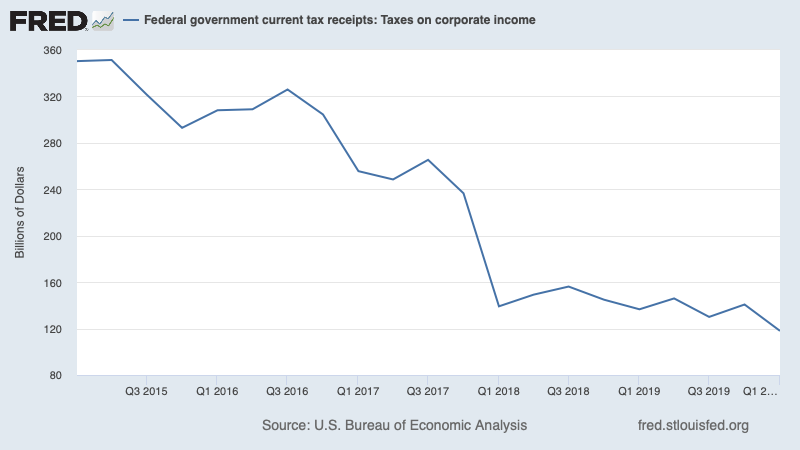 And in the aftermath of the 2008 crisis, when Florida was hit especially hard by the bursting of its housing bubble, the state effectively received huge aid from the feds 5/  https://krugman.blogs.nytimes.com/2012/06/02/florida-versus-spain/ …

So when Republicans say that they're deficit hawks, they really mean that they don't want to spend money on people in distress, unless those people were rich to begin with. It's long past time for the media to stop taking their posturing seriously 6/