This is gross misinformation

The flooding in India is because the government failed to create a modern flood control system, not because of a couple more inches of rain from climate change 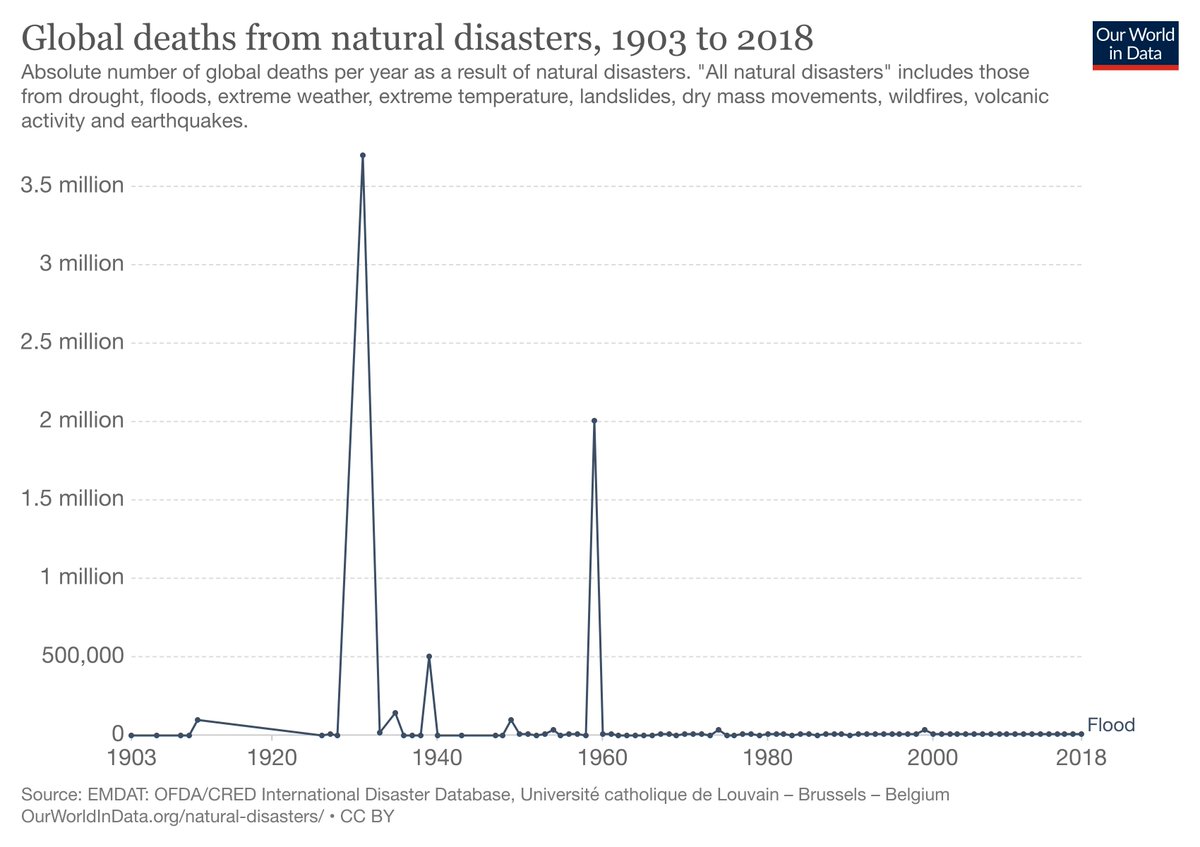 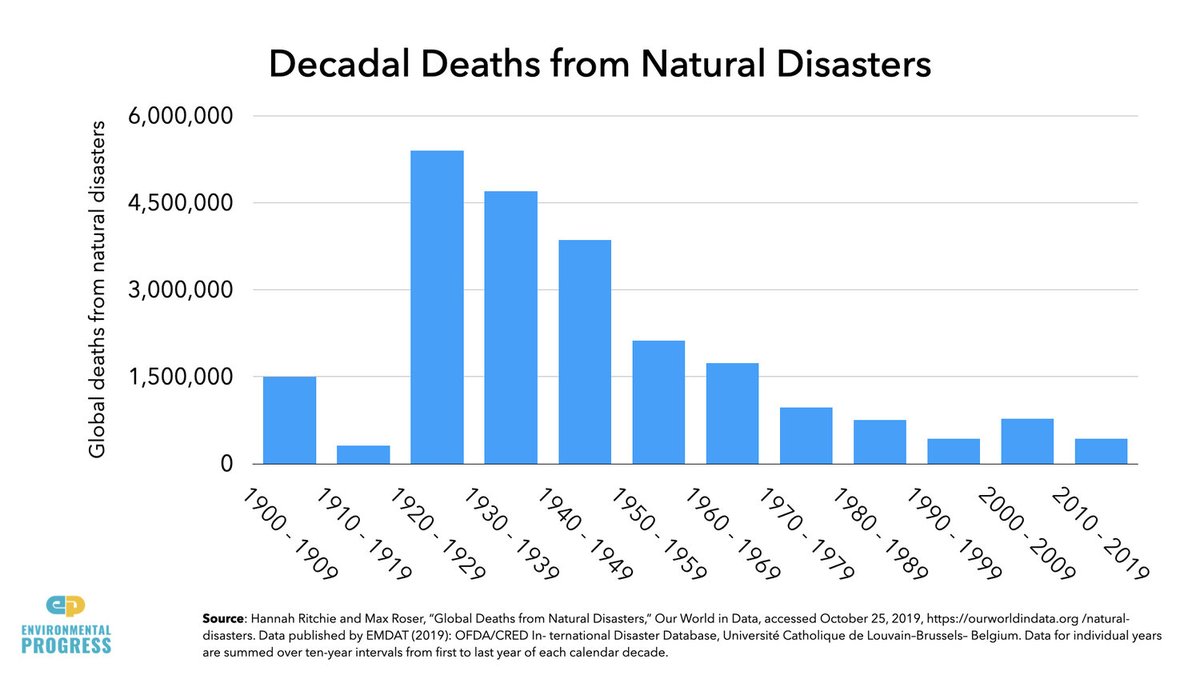 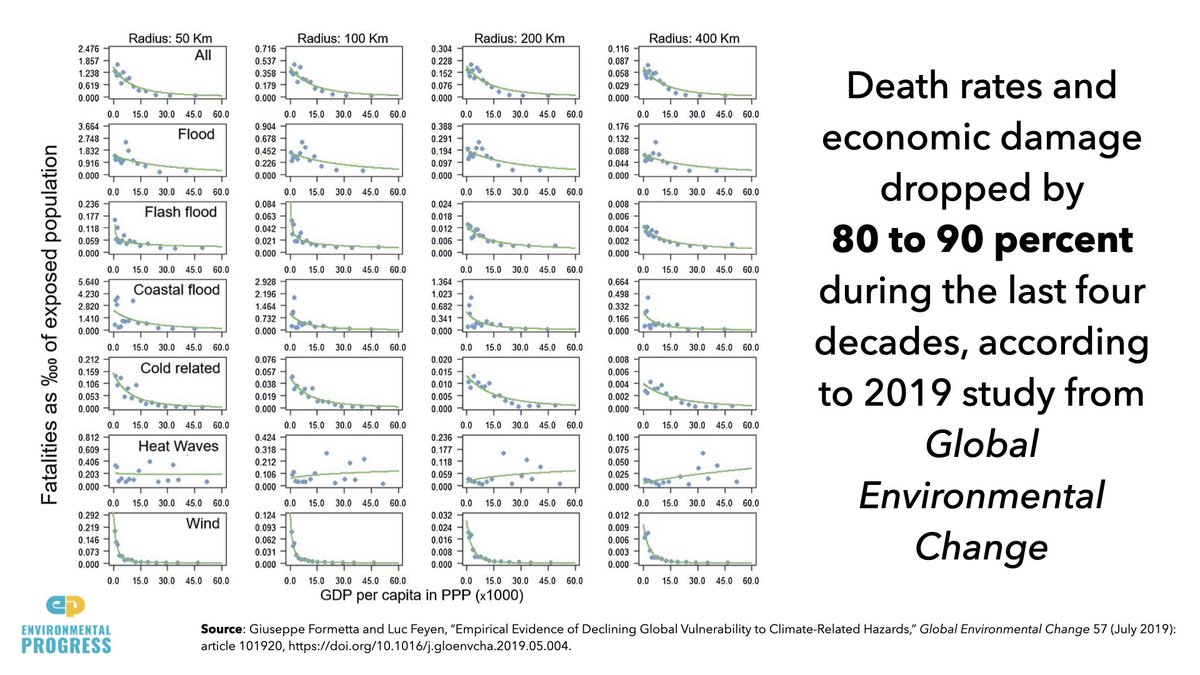 The "scientist" who tweeted that apparently believes that those floods are due to heavy rainfall rather than the lack of flood control!

Hey @AndrewDessler are you seriously saying that if they had flood control like you have in Texas, they will would have had that flooding? 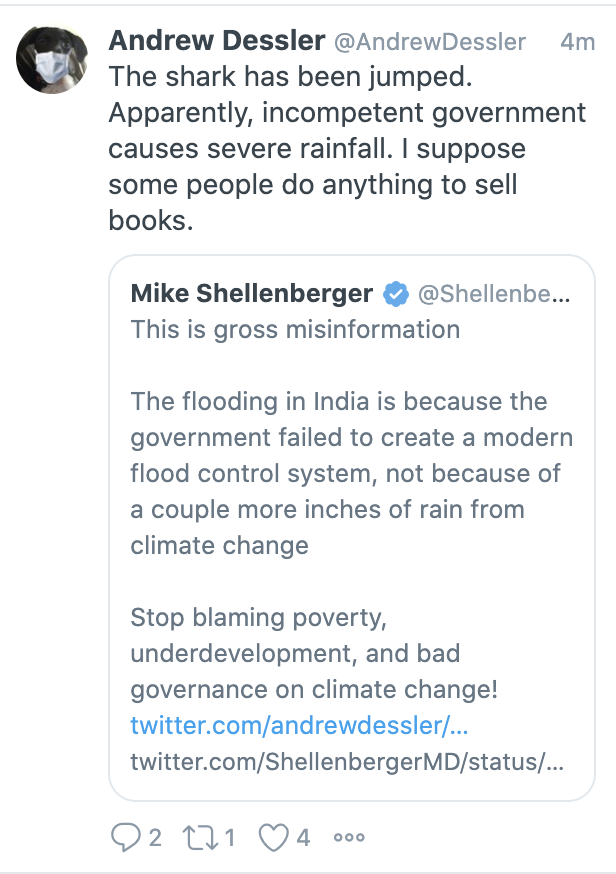