Reality has a well-known leftist bias. If you want to convince people that inequality, high carbon emissions and austerity are good for them, you need to get them to abandon reality. 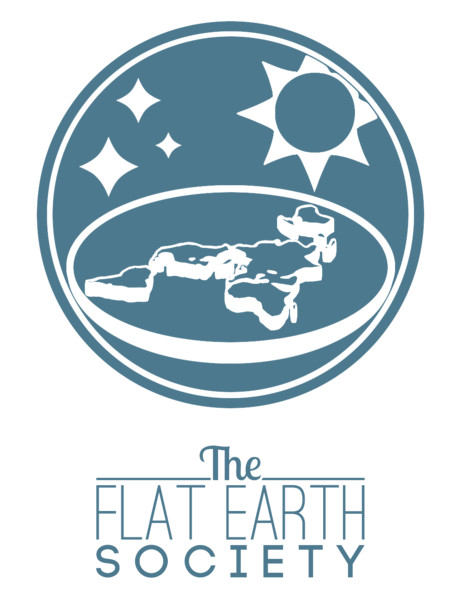 Reality is hard to know. Are 737 Maxes safe? Should you wear a mask? Are vaccines safe? Is your kid's distance ed any good?

These are all questions that can only be answered by mastering multiple disciplines, reviewing the literature, checking the math in the papers, etc.

To know reality, we rely not on experts, but on expert PROCESSES: the regulatory truth-seeking exercises in which neutral experts hear competing claims from other experts and adjudicate them, showing their work and disqualifying themselves if they have conflicts.

Maybe you can't evaluate microbiology claims, but you should be able to figure out whether the process they used to arrive at those claims was fair, neutral, transparent, and subject to review when new evidence emerges.

If you want to make the truth unknowable, you don't start by convincing people of wrong things, you start by making it hard to know whether ANYTHING is true.

Look at Vladislav Surkov, who was Putin's long-serving disinformation guy.

Whenever a opposition group came out with a claim about Putin, instead of arguing about the claim, people would argue about the group's authenticity. They didn't just disagree on what was true: they disagreed on how anyone could know if something WAS true.

Writing in the @DeSmogBlog, Tom Perrett runs down the history of the Koch brothers' "academic philanthropy," showing it to be a series of shrewd investments in in Surkov-style disinformation.

Koch executives call this "investment in intellectual raw materials" that support its corporate goals. Koch investments in the Mercatus Center at GMU and the Center for Growth and Opportunity at Utah State and elsewhere have paid off handsomely.

A quarter-century of expensively purchased scholarship has created an epistemological chaos that support denial about economic fairness, the climate emergency, a public sphere, and other obvious facts that are now, incredibly, in doubt.

Perrett: "Koch funding in academia and think tanks has broader implications for policy implementation, as state governments routinely rely on the state university systems to provide independent analyses of issues before the legislature and agencies...

"And advocacy groups use academic findings to bolster lobbying and public campaigns."