Things are very dire. The world is aflame. Our political will is in tatters. But despite all this, there are leverage points, where a small intervention can have gigantic consequences.

One of these is an obscure political race in Texas. 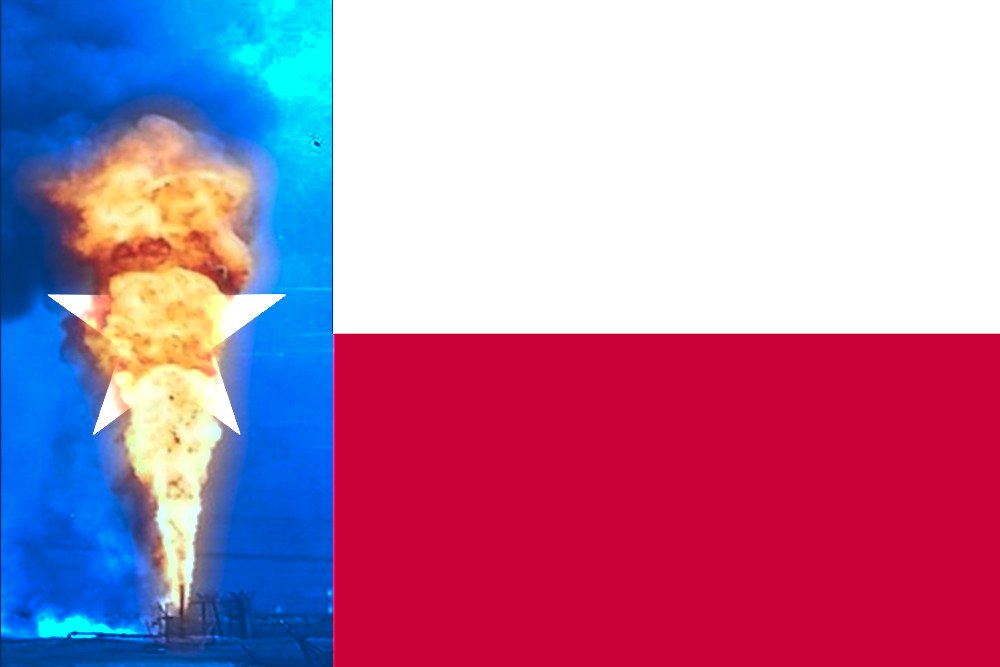 It's been 26 years since a Democrat was elected to the Railroad Commission of Texas, which regulates the state oil and gas industry, whose practices are lethally dirty, even by the industry's own homicidal standards.

Particularly egregious is Texas's world-killing flaring process - burning off usable gas and creating massive amounts of CO2 for no useful purpose, merely because it is inconvenient to capture it - in 2018, West Texas flared enough gas to power the whole state for the year.

For the first time in a generation, one of the three seats on the board that oversaw a transition from responsible capture to toxic, reckless flaring might go to a Dem.

The Democratic candidate is @LawChrysta, the superlawyer who got T Boone Pickens $145m from the partners who ripped him off.

Wright - who, recall, is running for a seat on the commission - owns DeWitt Recyclable Products, a company that "toxic waste to pile up and leak into the soil."

It's also been repeatedly sued by oilfield operators for fraud.

Wright is a staunch proponent of flaring, insisting in print that "If you do away with flaring today with no other technology, that would shut our oil business down." (This is not true)

The Railroad Commission is a century-old, extremely powerful bulwark against pollution, and it can only grant licenses to flare if all three commissioners agree. A single commissioner COULD END ALL TEXAS FLARING.

Castañeda is a long-time opponent of flaring. Her work led to ex-commissioner Ryan Sitton publishing a report that called out the worst flarers, and the oil industry promptly raised a war-chest to mount a primary challenge against him, creating this competitive race.

"Wright, who won the primary with barely $12k on hand compared with Sitton’s $2m, now has more than $400k in his campaign bank, much of it from employees of the sectors he intends to regulate. (Castañeda has slightly more than $120k)" -@judlew/@capitalandmain

Here's Castañeda's campaign site. I just made a donation - these leverage points are few and far between, and we can't waste 'em.