Andriy Derkach, the Ukrainian MP who US Treasury labeled "active Russian agent" trying to influence the presidential election, gave another press conference in Kyiv. He was joined by former prosecutor Kostyantyn Kulyk. They leveled several (unverified) accusations against Biden. 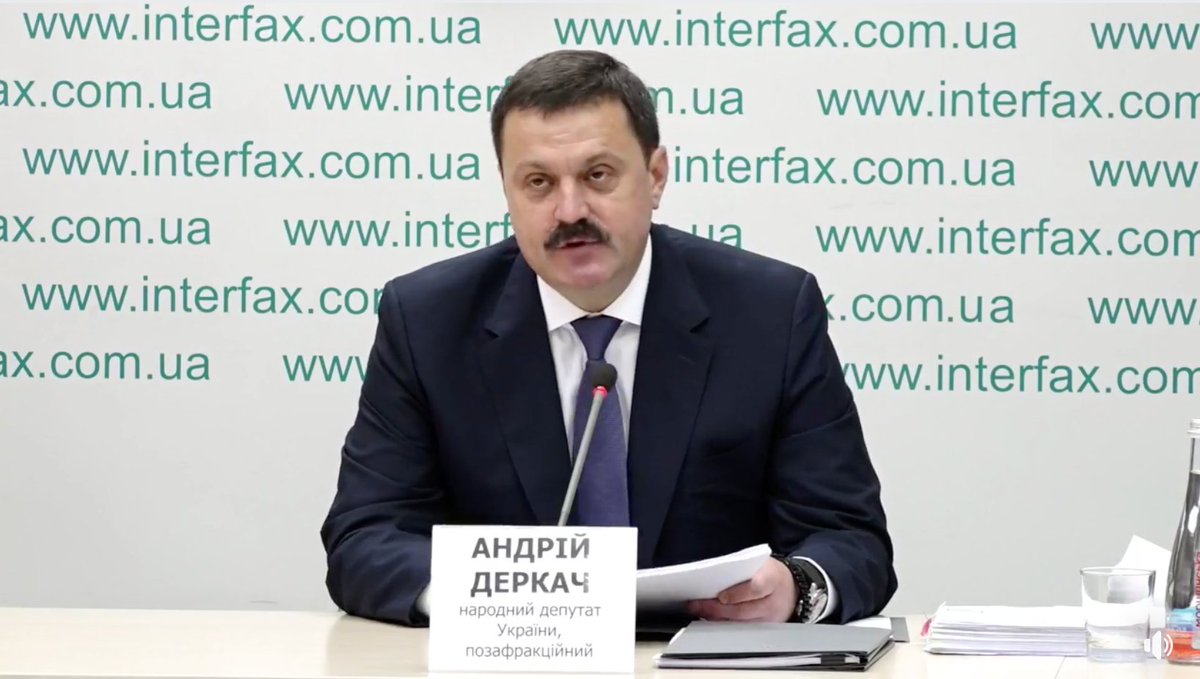 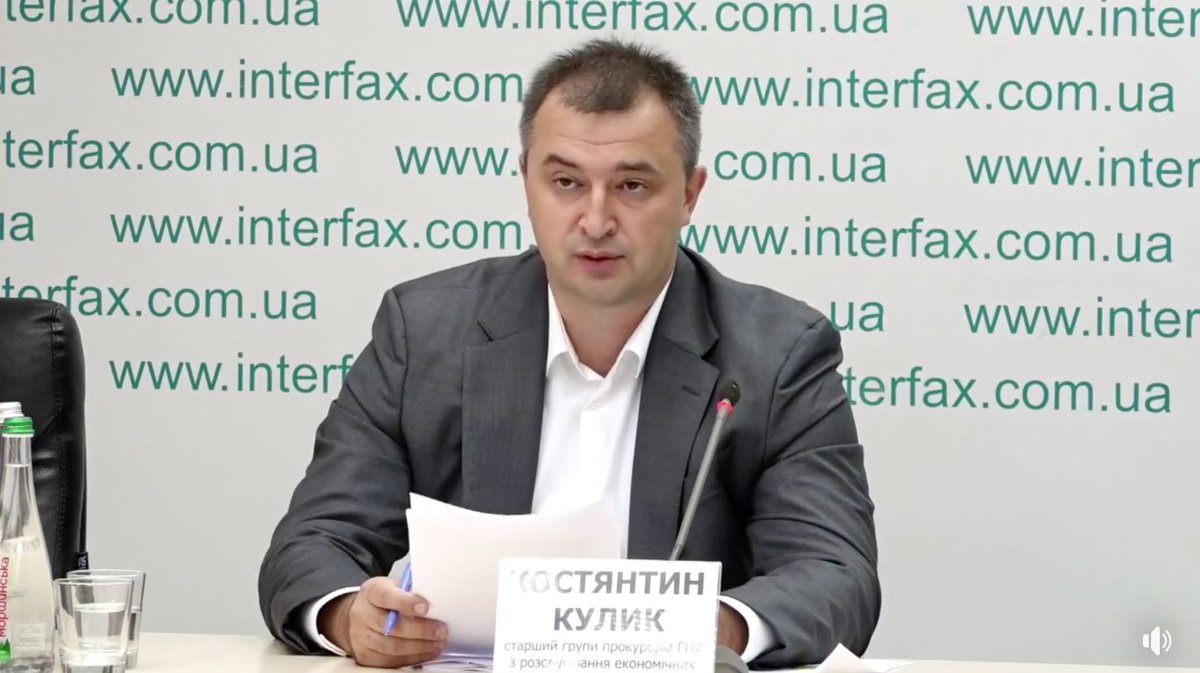 Derkach and Kulyk also released new recordings allegedly of Biden and Poroshenko talking on Nov. 16, 2016. In one, Biden asks Poro about his convos with Trump. They discuss creating anticorruption court, reforms. There's nothing explosive let alone criminal, from what I heard.

In one of the weirder parts of the presser (and there were several), Derkach aired a video with Kulyk interrogating two unidentified men who claim knowledge of an alleged corrupt Burisma/Zlochevsky/Biden scheme that doesn't make a lot of sense. 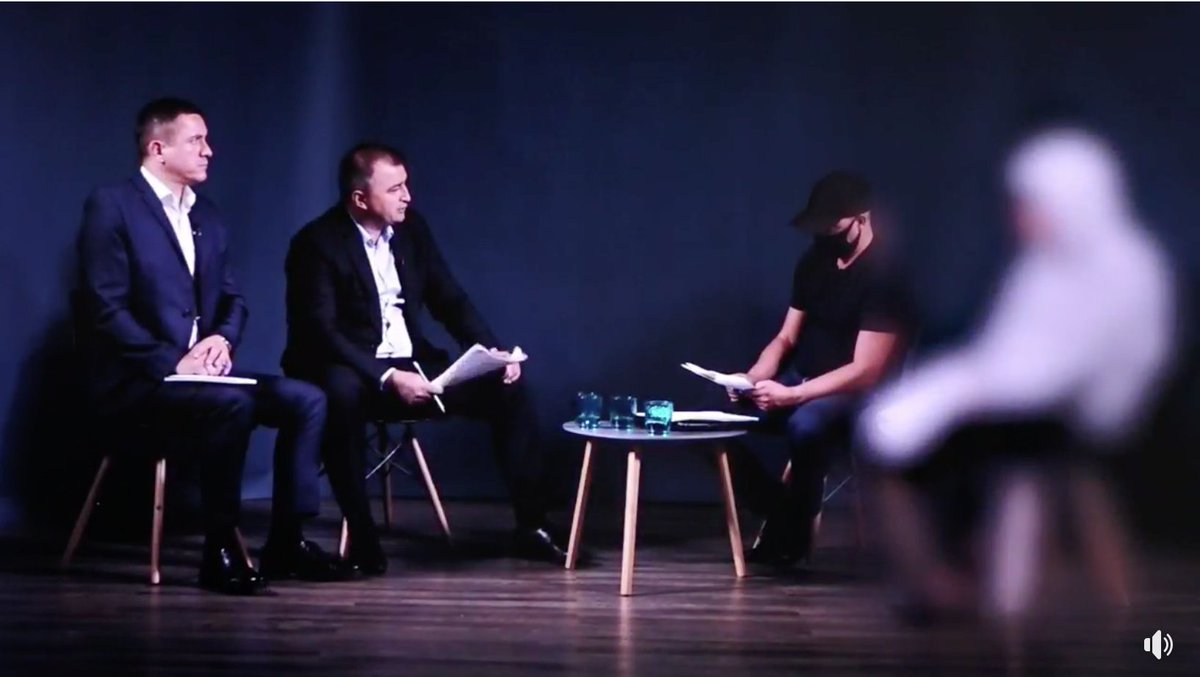 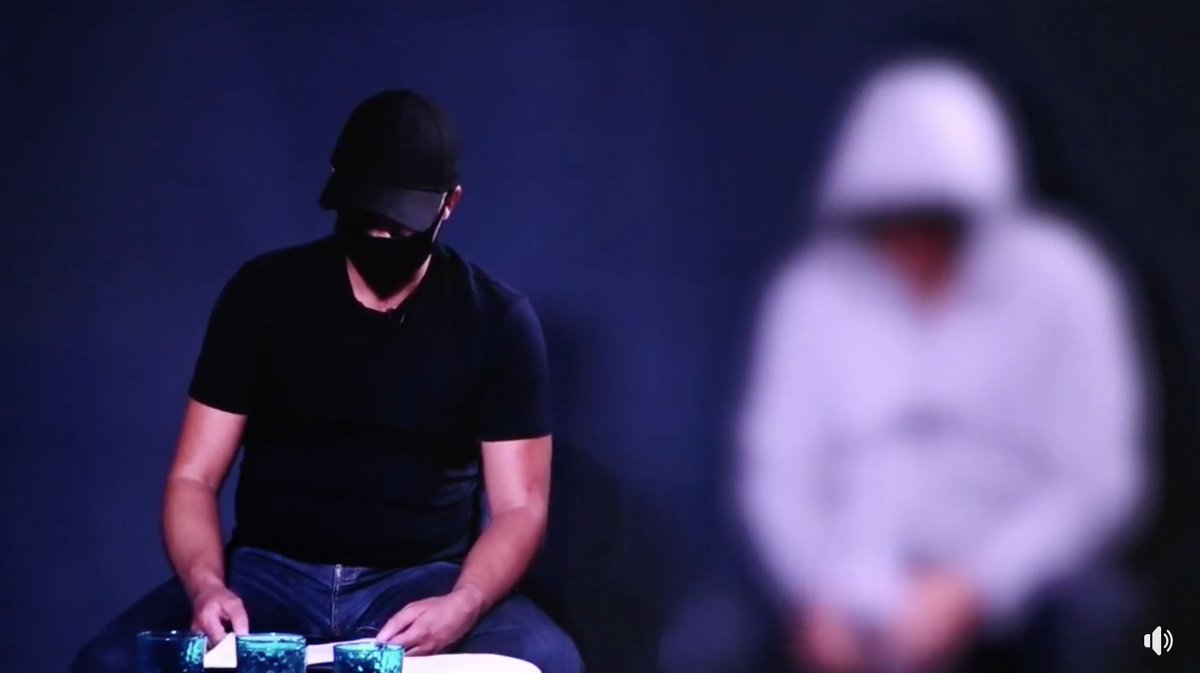 But there were flow charts! So... 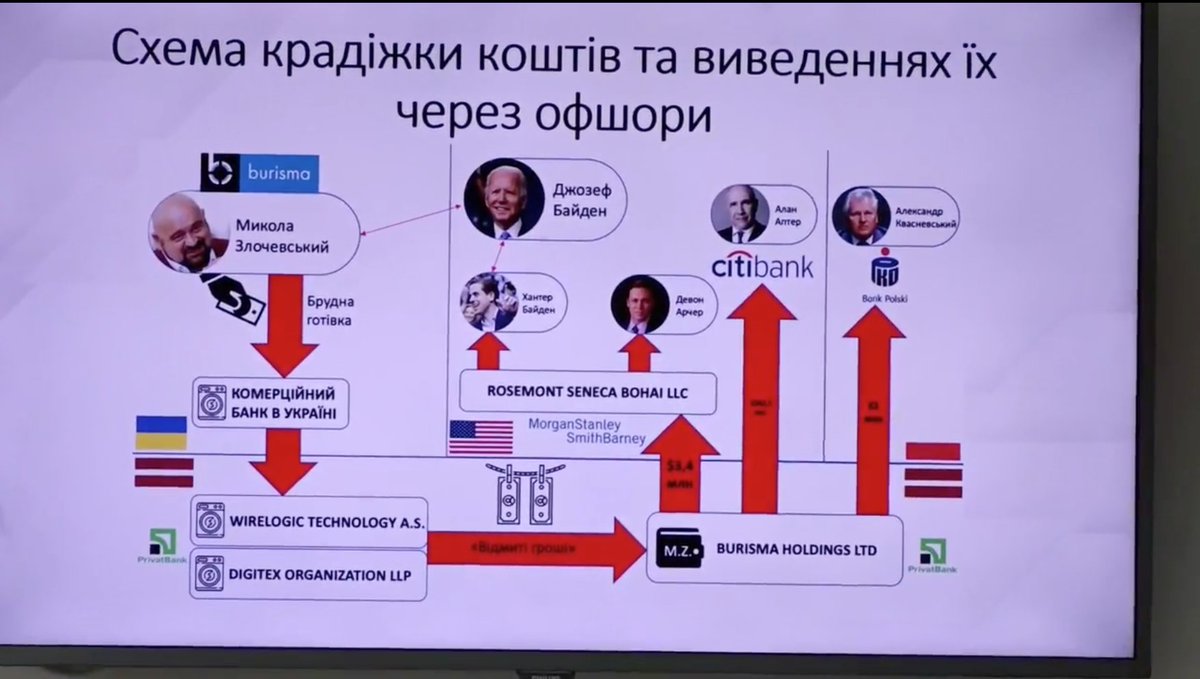 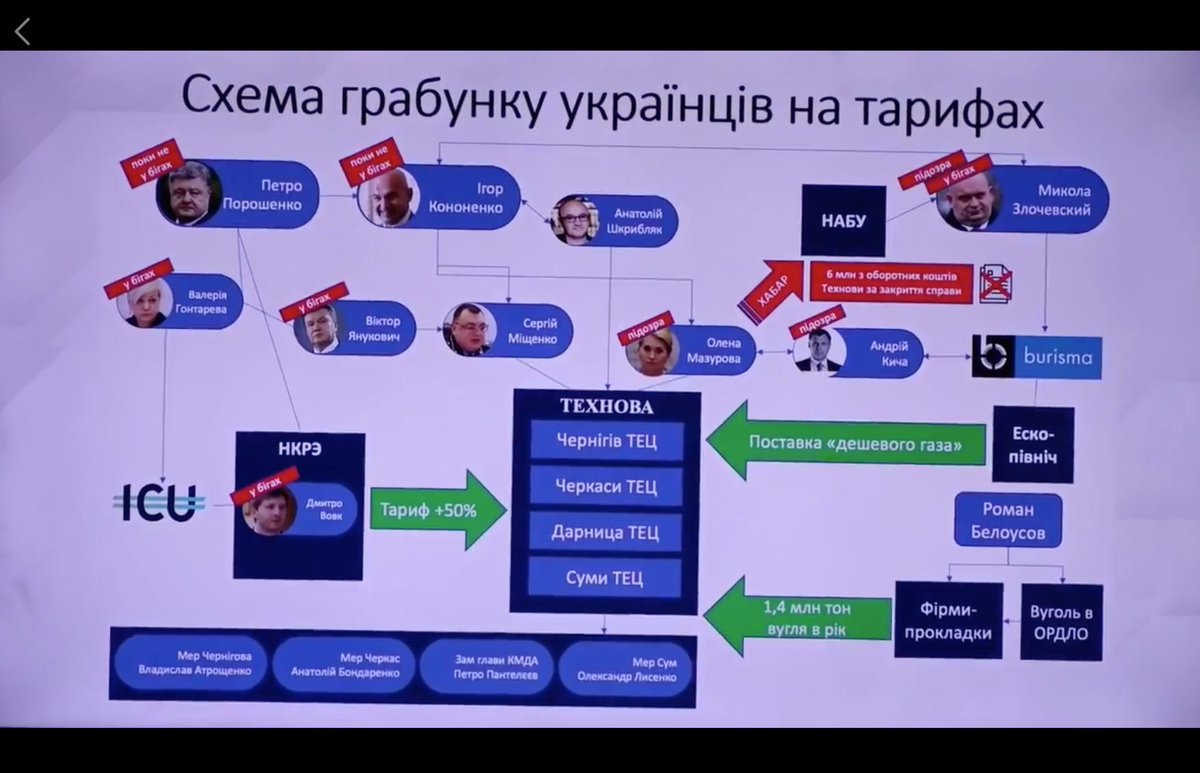 In one particularly dramatic moment, Derkach stood up and unrolled what he claimed to be a Burisma bank statement that somehow proved Biden was guilty of corruption and took millions of dollars. 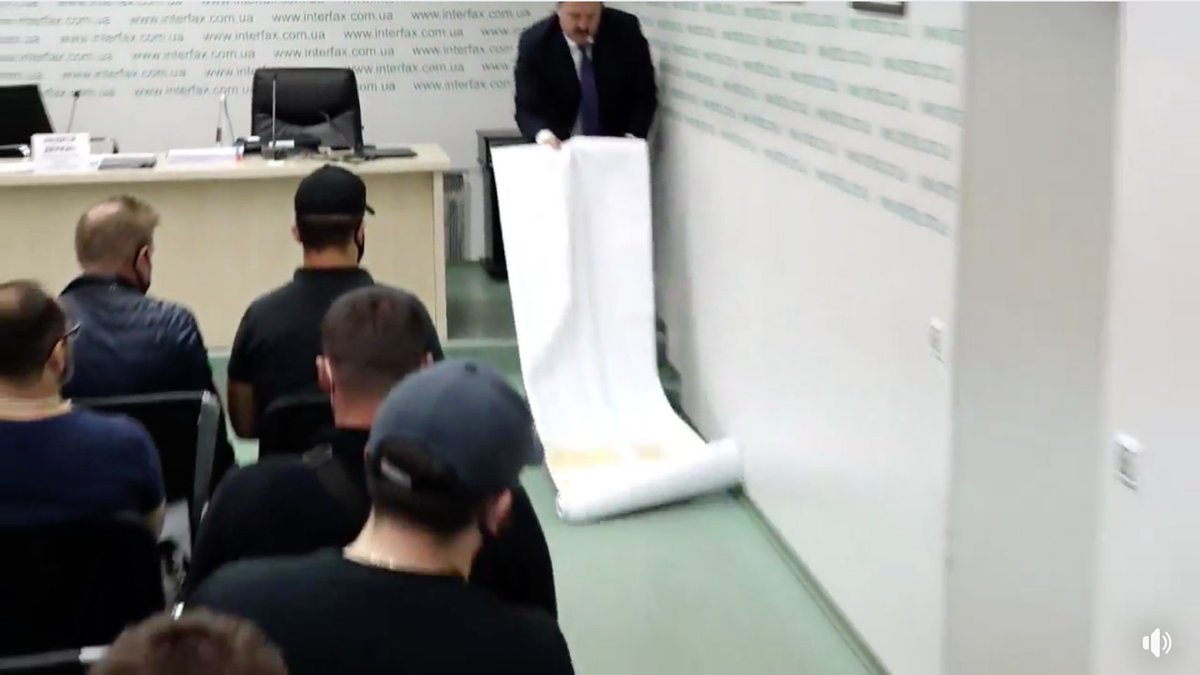 Things took a sharp turn toward crazytown when Derkach accused Kristina Kvien, chargés d'affaires ad interim at US Embassy Kyiv, of having an affair with anticorruption activist Vitaliy Shabunin. Totally unfounded/absurd. Derkach blames Kvien personally for refusing him a US visa

Derkach also claimed without evidence that Ukrainian oligarch Rinat Akhmetov somehow paid for the US sanctions against him; using Poroshenko's connections(?), apparently.

In the end, half of the Ukrainian reporting pool was bewildered, and half gave Derkach a round of applause. 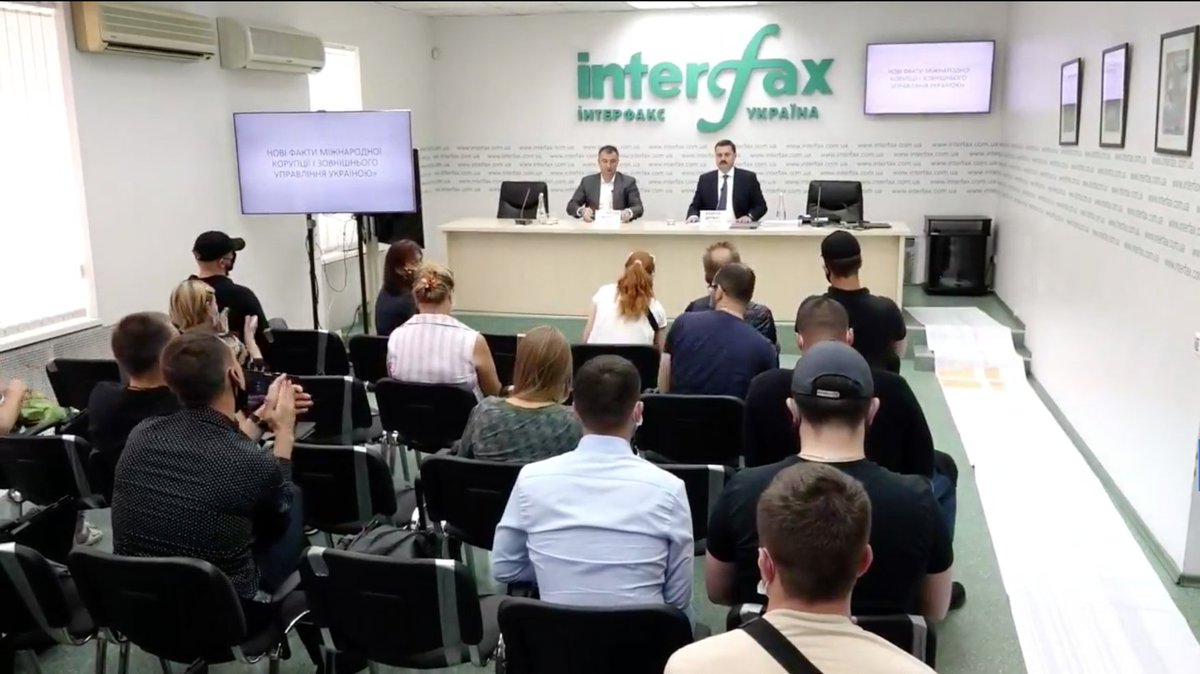 You might be wondering, 'If all of these accusations are unfounded and the presser was bonkers, why are you tweeting about it?' Because Derkach has become a Trump World hero; his info is twisted and used in pro-Trump media; Senate Republicans use his info for their probe. ...

...So when today's info is again put out there by those camps and held up as if it is some new, huge revelation, know that it is not.

For context, read this deep dive about Andriy Derkach and his fellow Ukrainian operatives working to help Trump:  https://www.buzzfeednews.com/article/christopherm51/rudy-giuliani-ukraine-joe-biden-smear-efforts …

And this about the US Treasury calling Derkach a "Russian agent" and Pompeo saying he's part of "a Russian-directed covert influence campaign...designed to culminate prior to Election Day."  https://www.buzzfeednews.com/article/christopherm51/andriy-derkach-sanctioned-ukrainian …