Hey Dora, want to go on a little adventure? 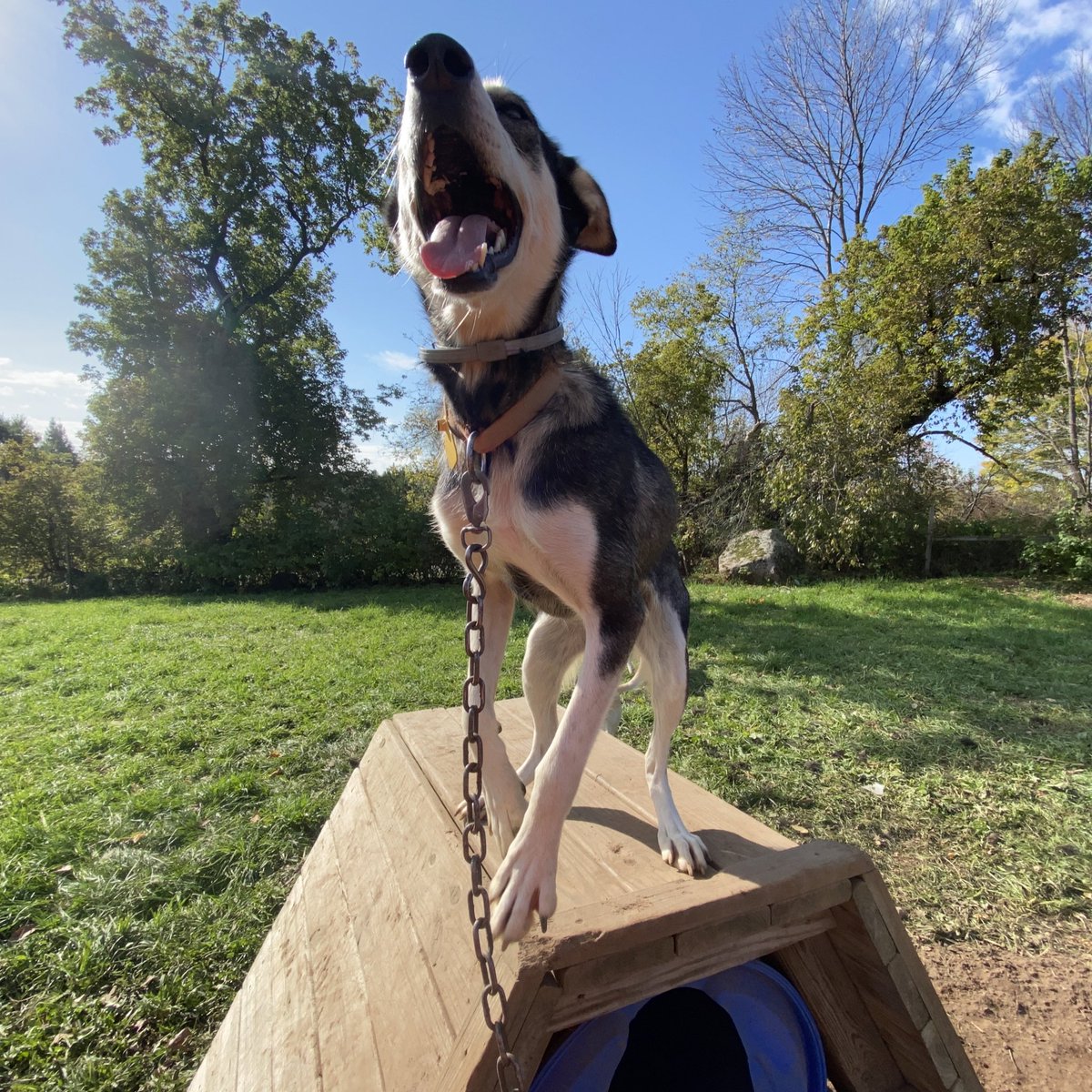 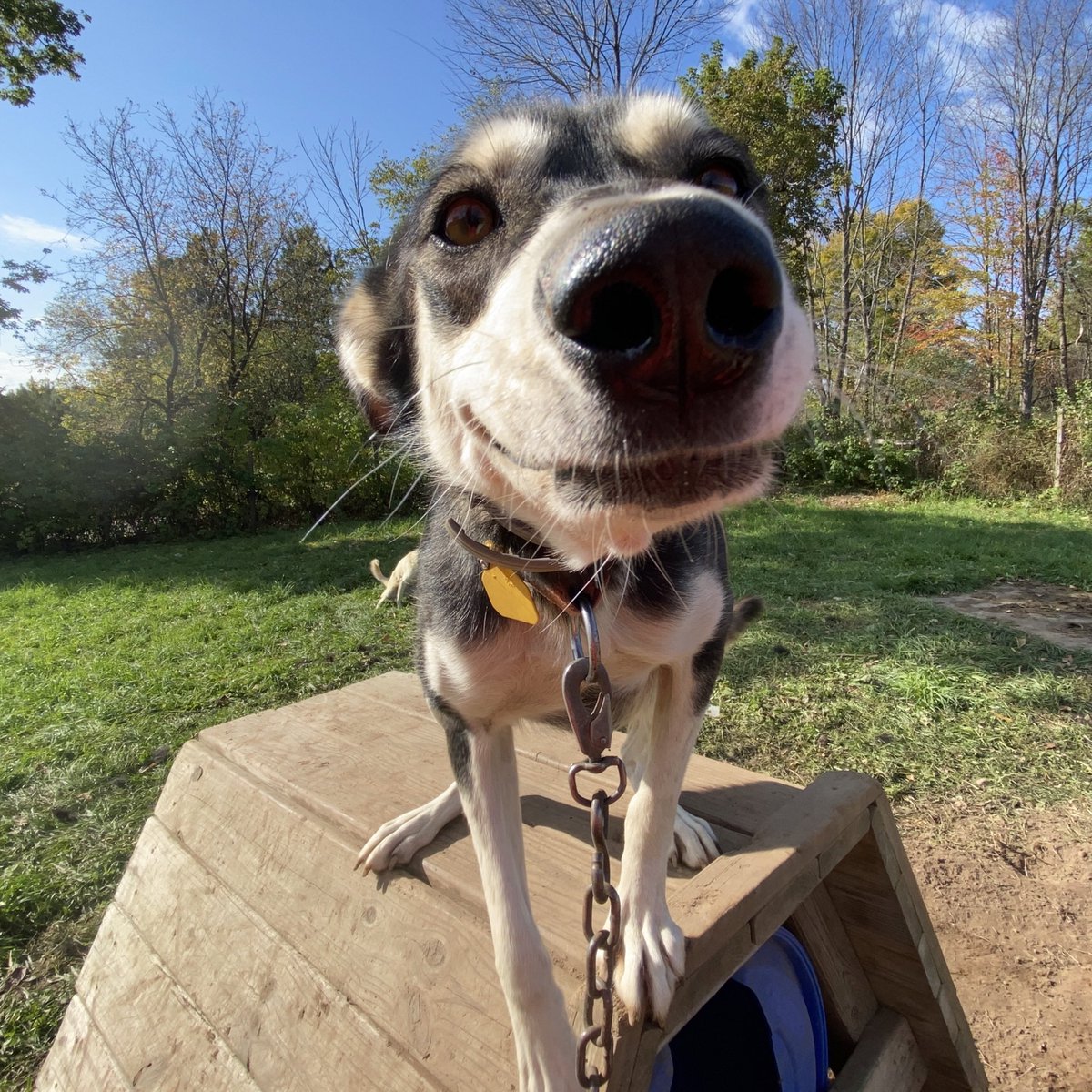 I’ll take that as a yes. 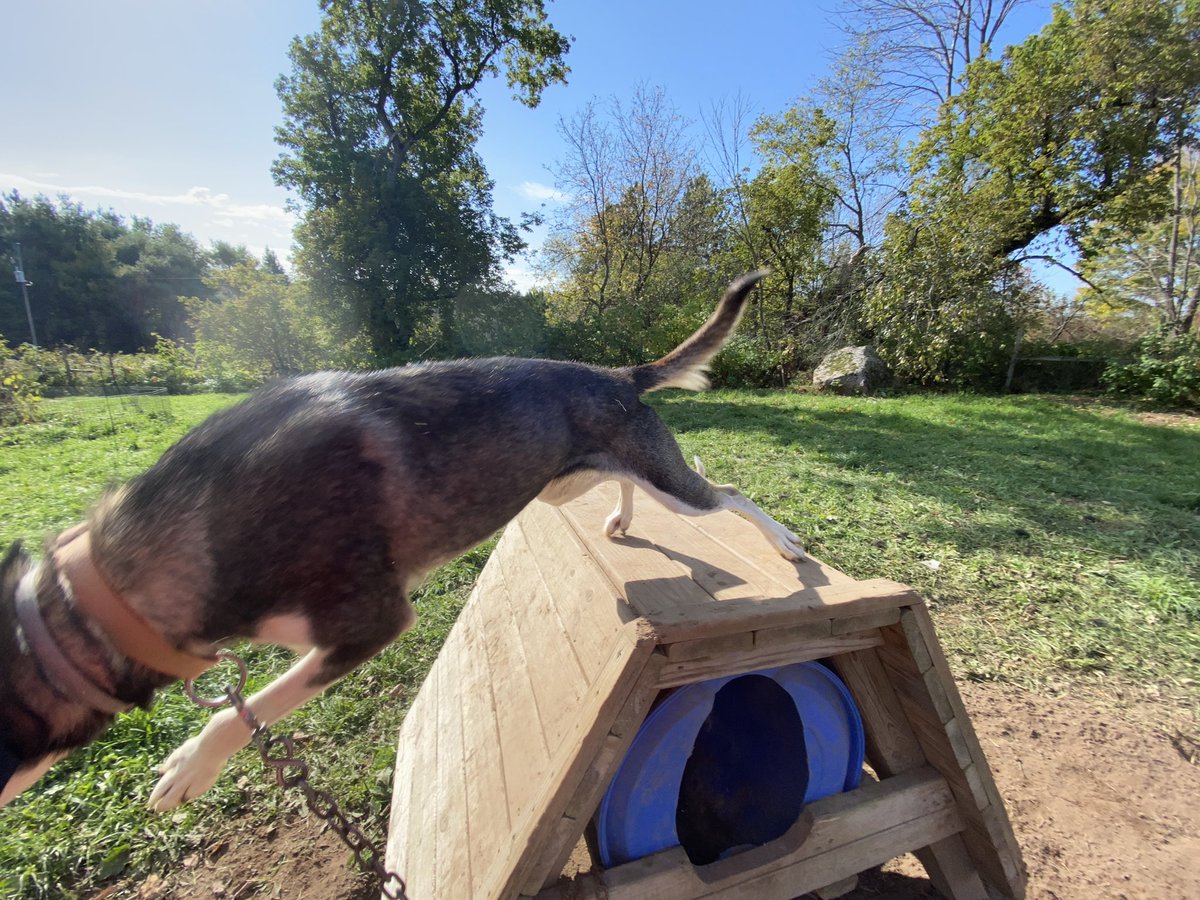 Dora and I have had a little project this summer. She’s showing signs of being a great leader, and I’ve been working with her one-on-one to build her confidence.

She runs with the group, too, but we also have little treks of our own.

This time I figured we’d take the scooter. 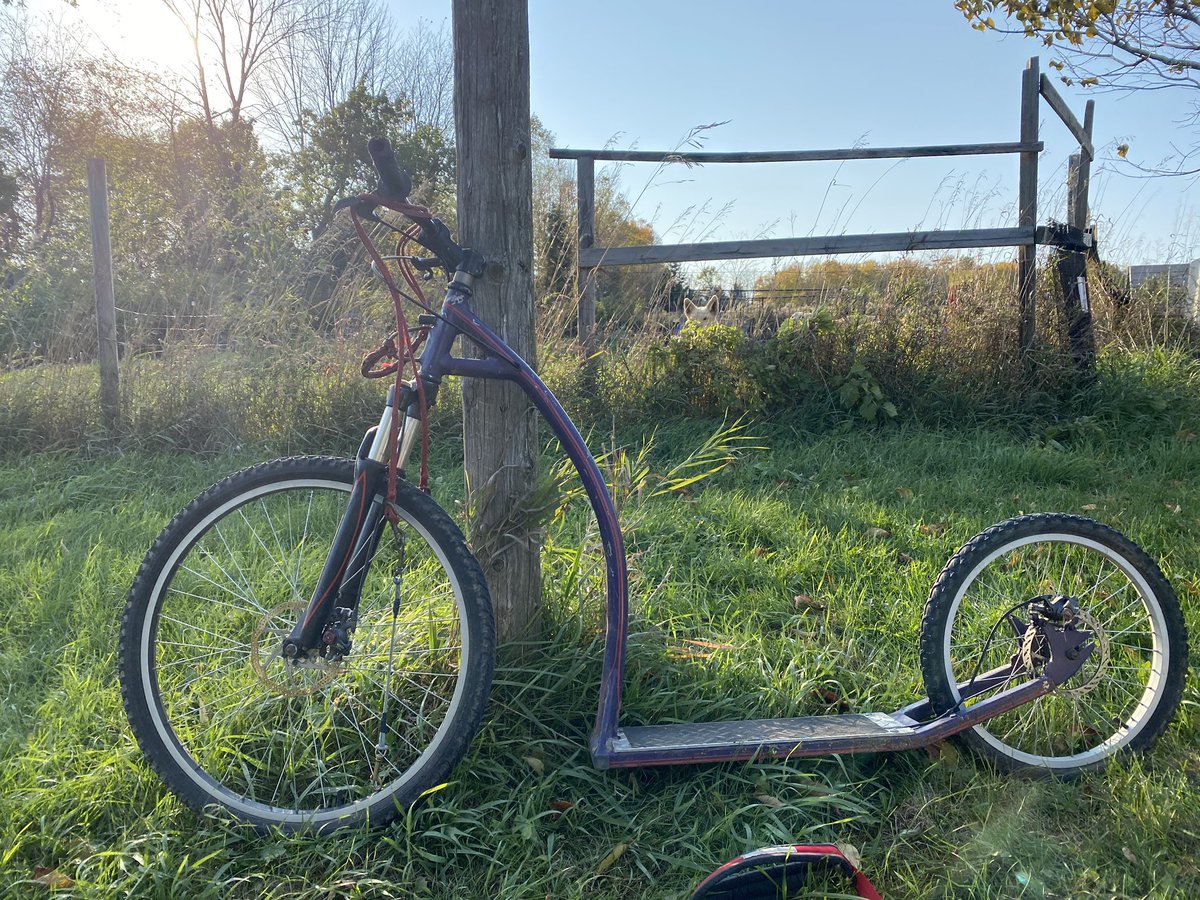 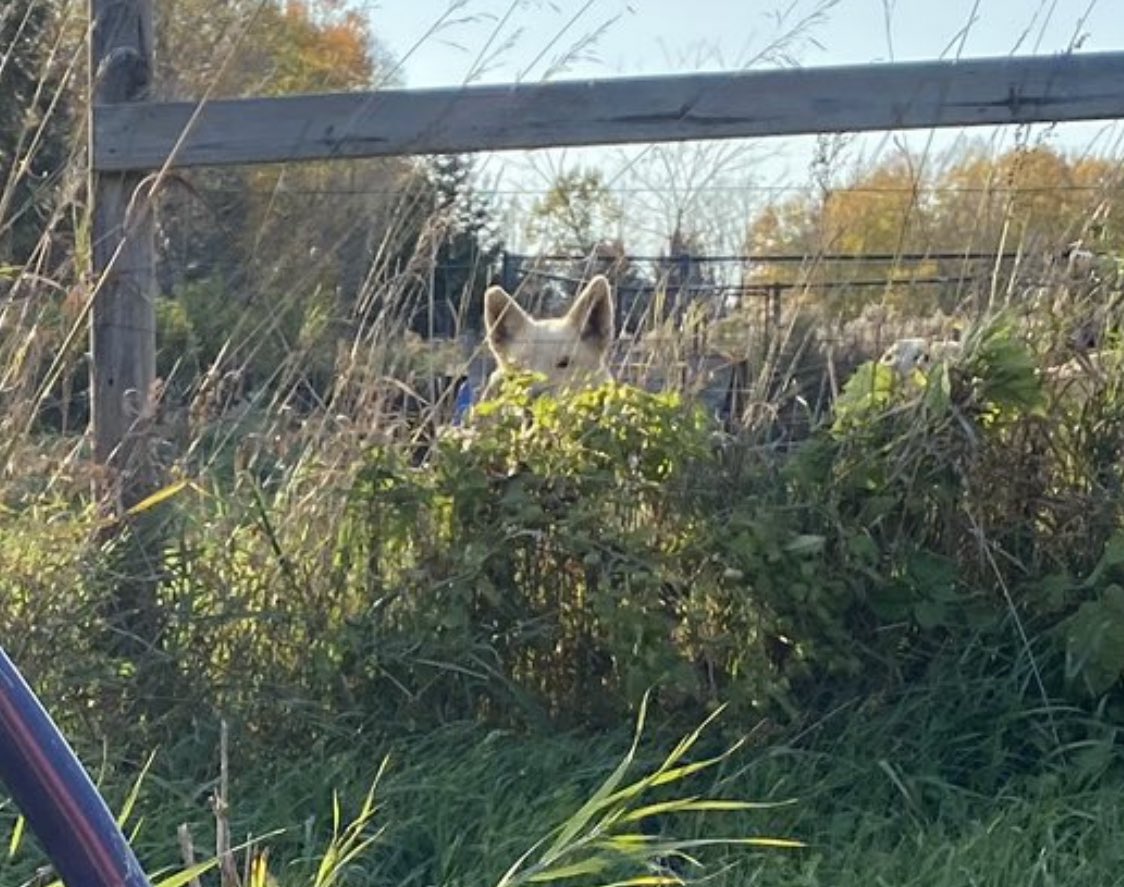 Well, a few spies. Everyone likes to check out the action. 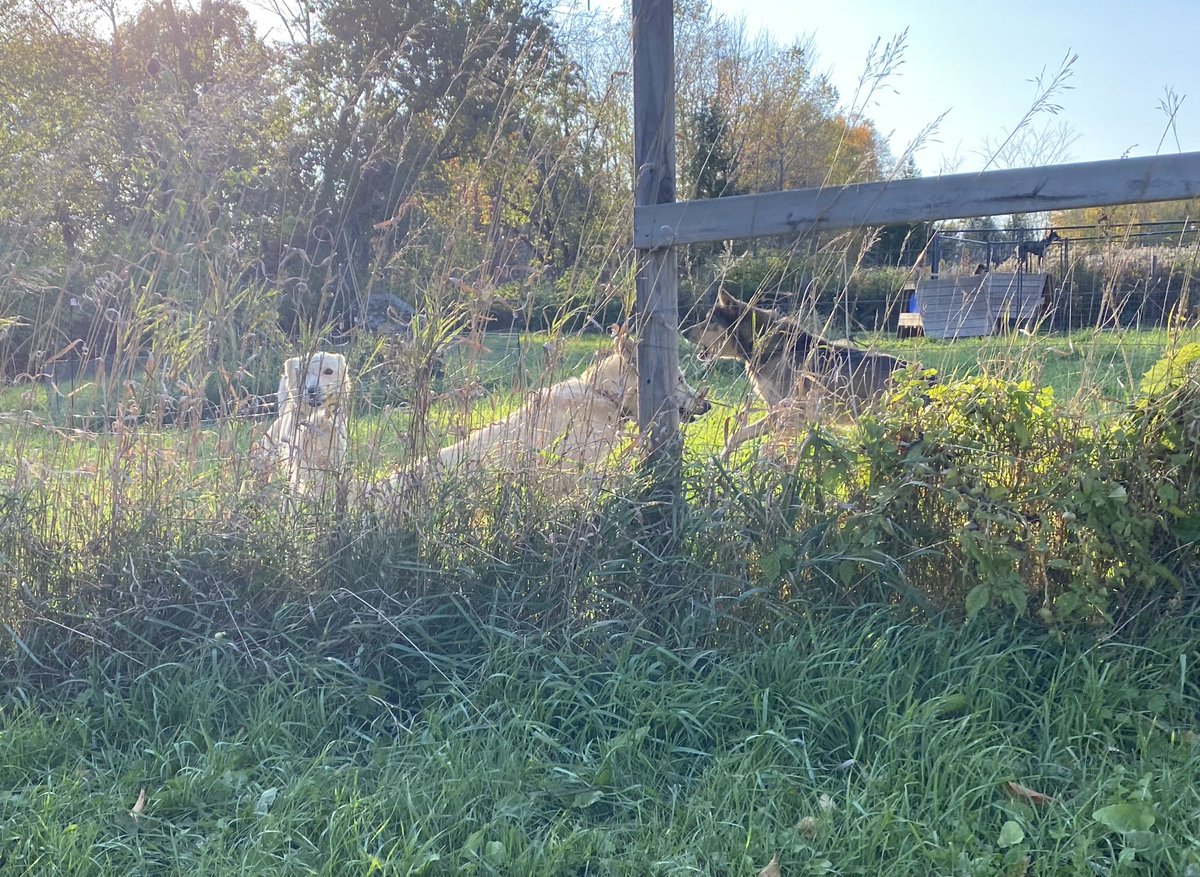 I would say that of all Dora’s skills, waiting patiently and standing still after being harnessed is not one of them. Honey, that’s not how harnesses work! 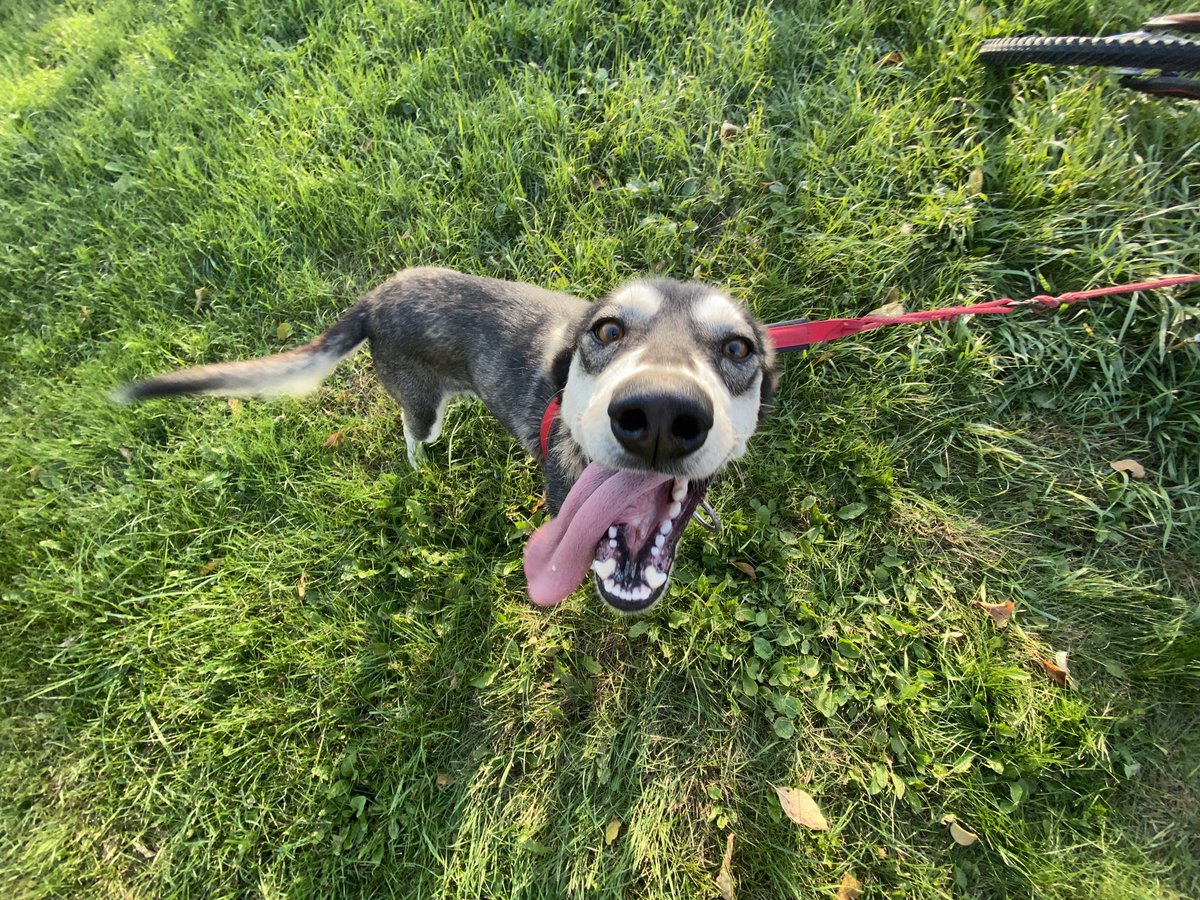 But Dora does not care. 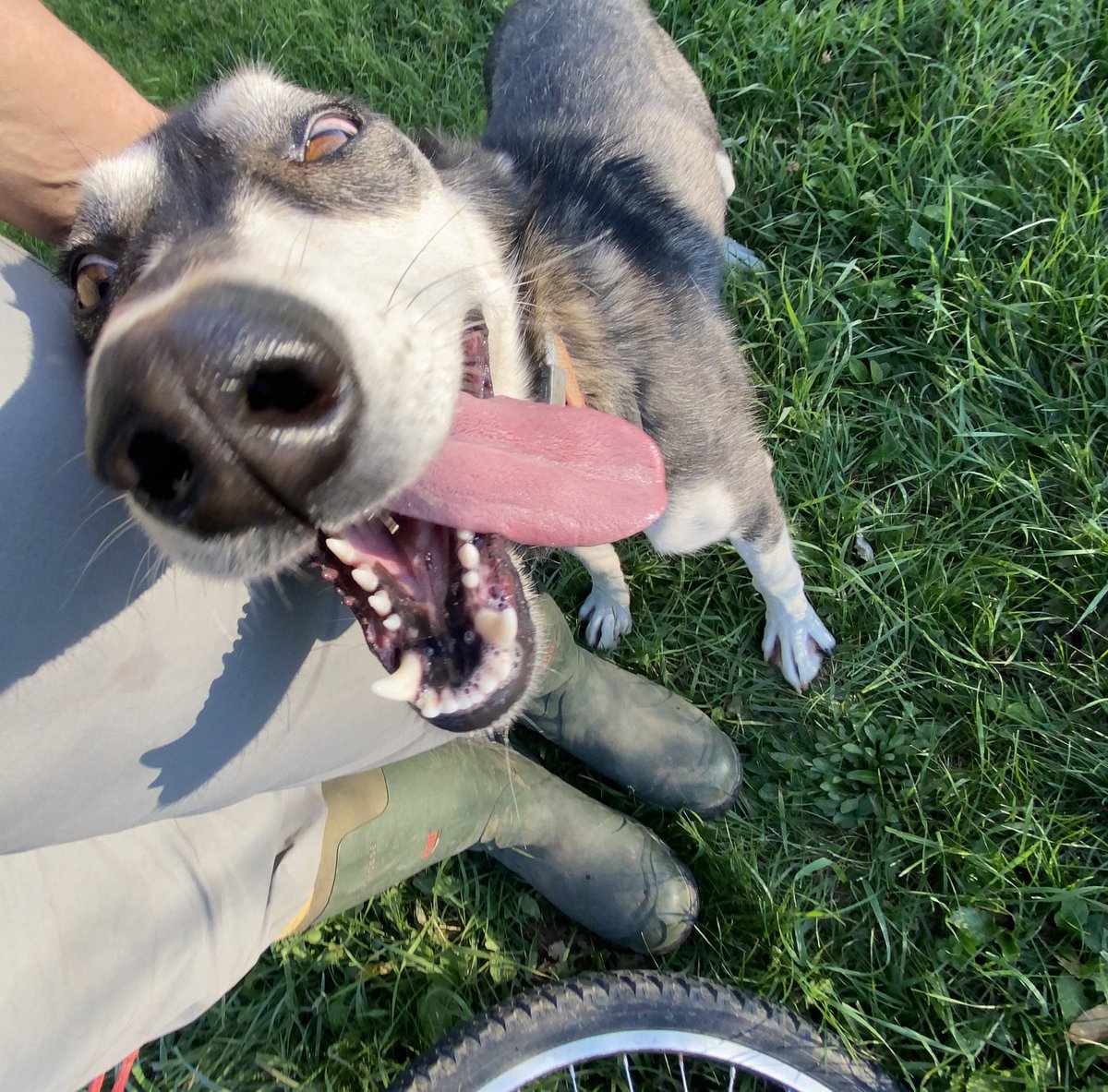 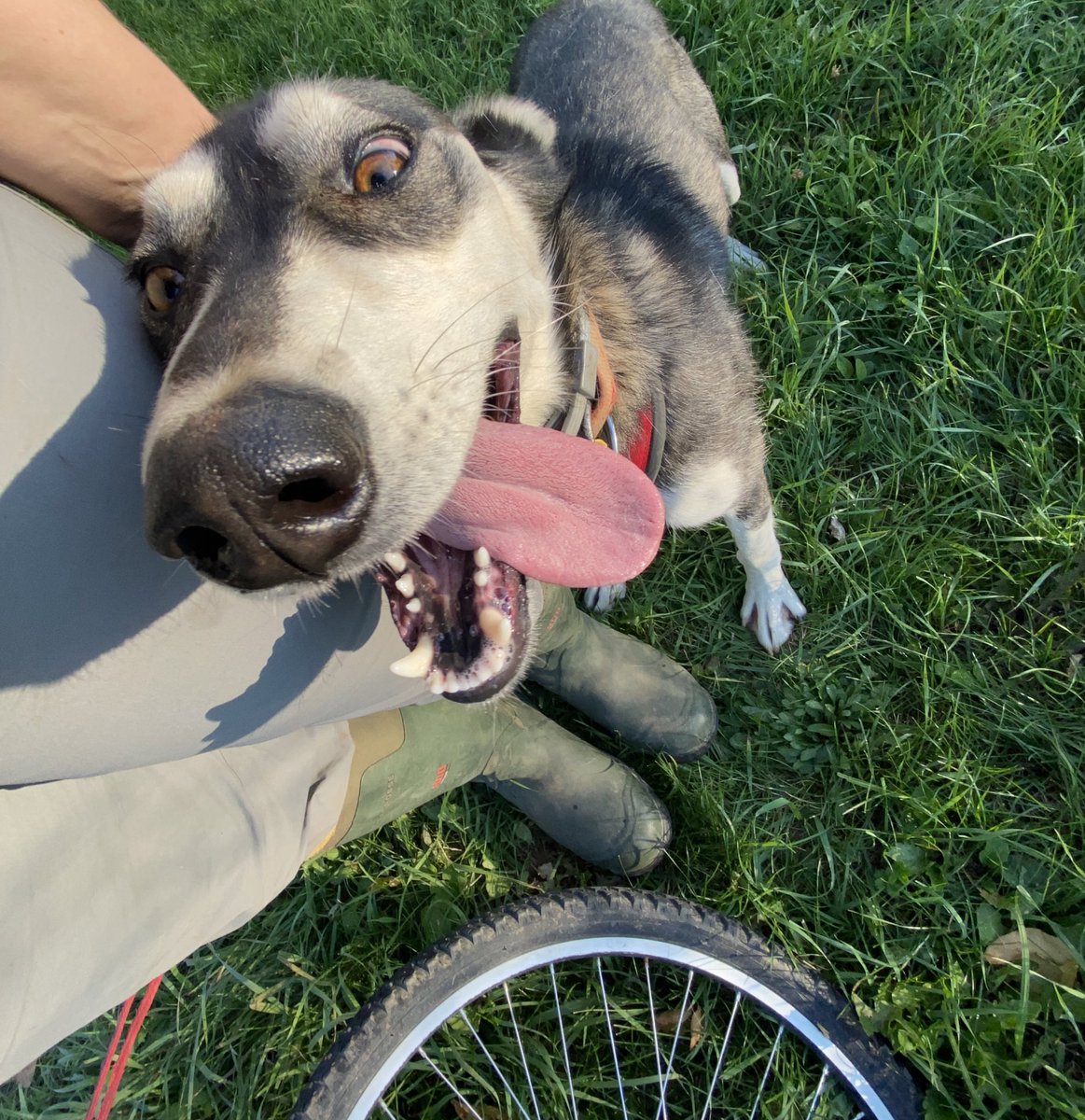 I straightened her out, untied the scooter, and off we went.

Our girl put her head down and GALLOPED. She is not huge, and I am not small, but she pulled me for miles all by herself and I never so much as touched a boot to the ground.

We took several new turns, and no sooner did I say “gee” or “haw” than she veered exactly in the right direction. Total confidence and joy.

It wasn’t hot, but it was sunny, so we took some breaks in the shade. 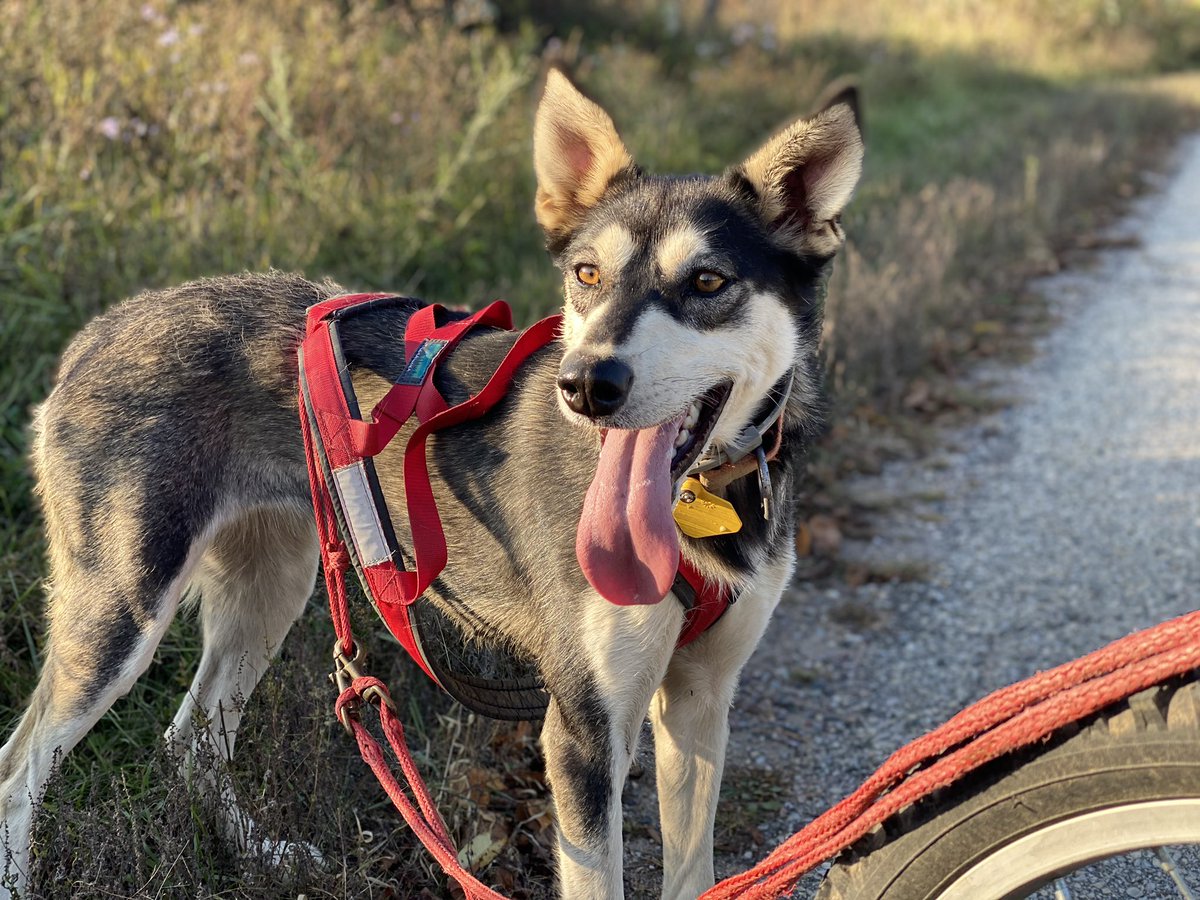 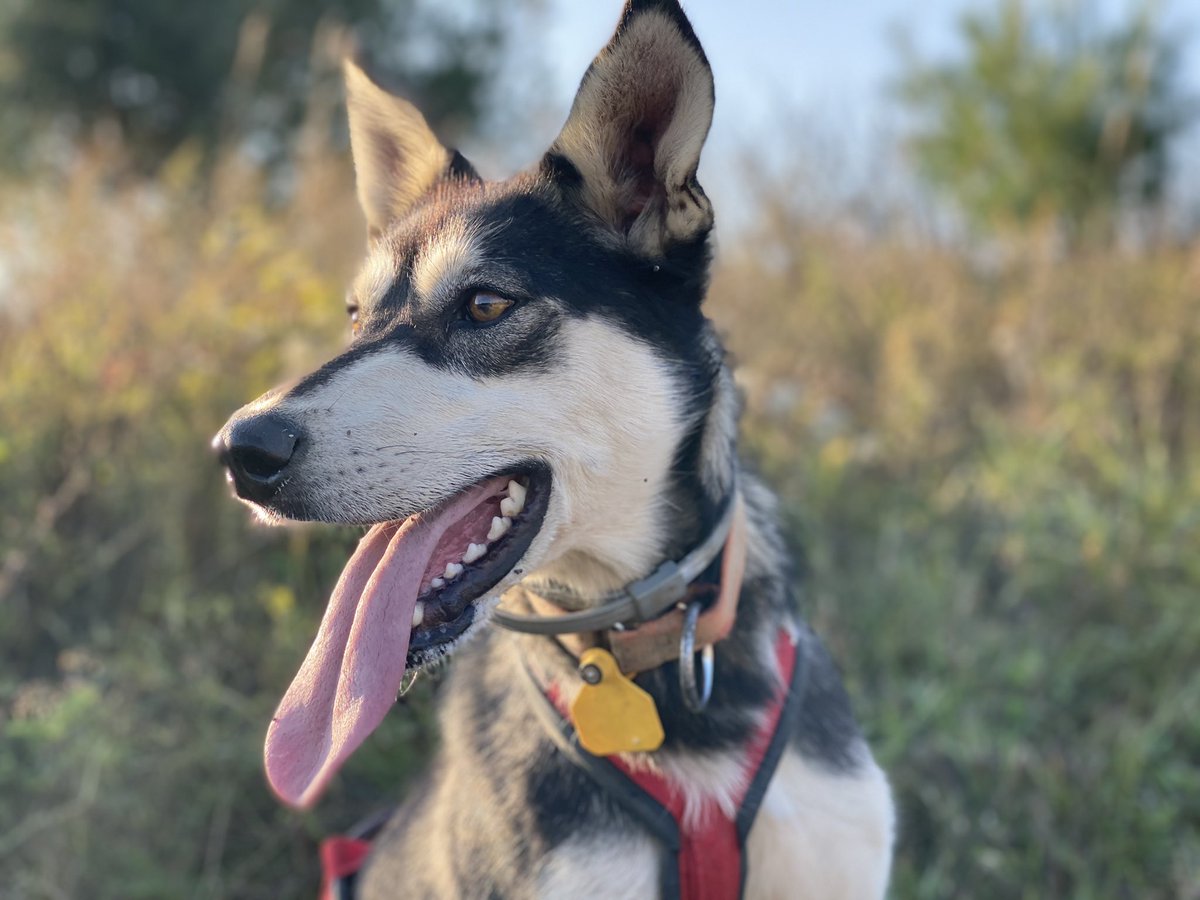 Finally it was time to head for home. 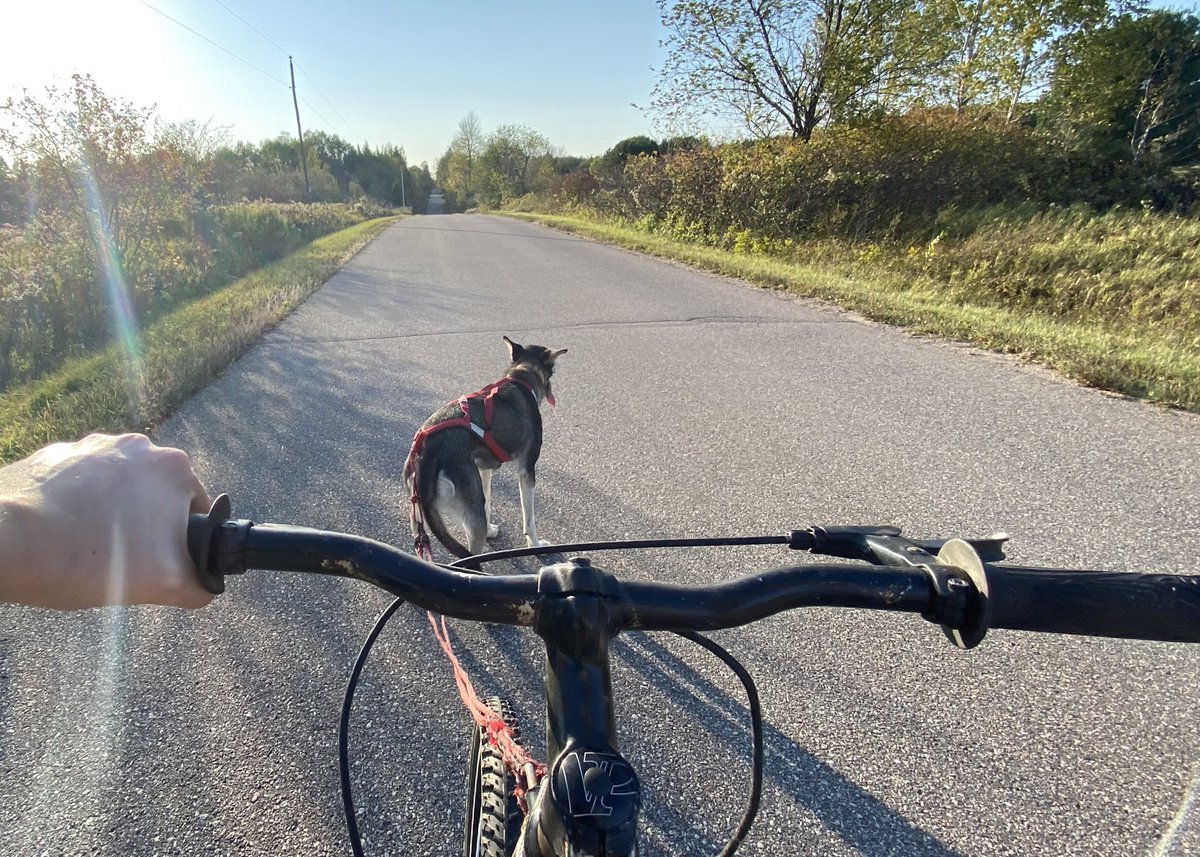 When we got back, Dora had some playtime in the garden.

She drank water and found a good stinky spot. 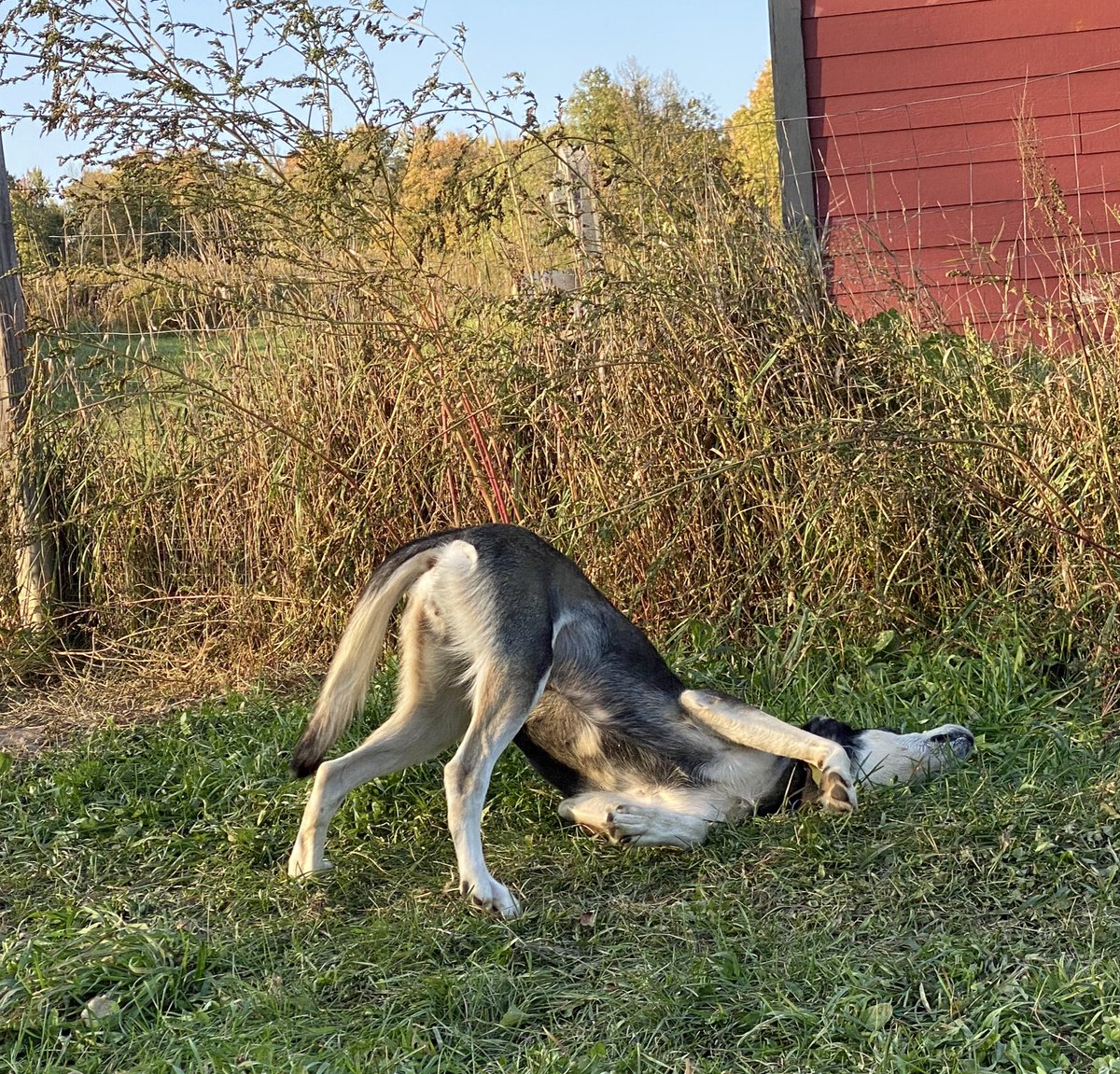 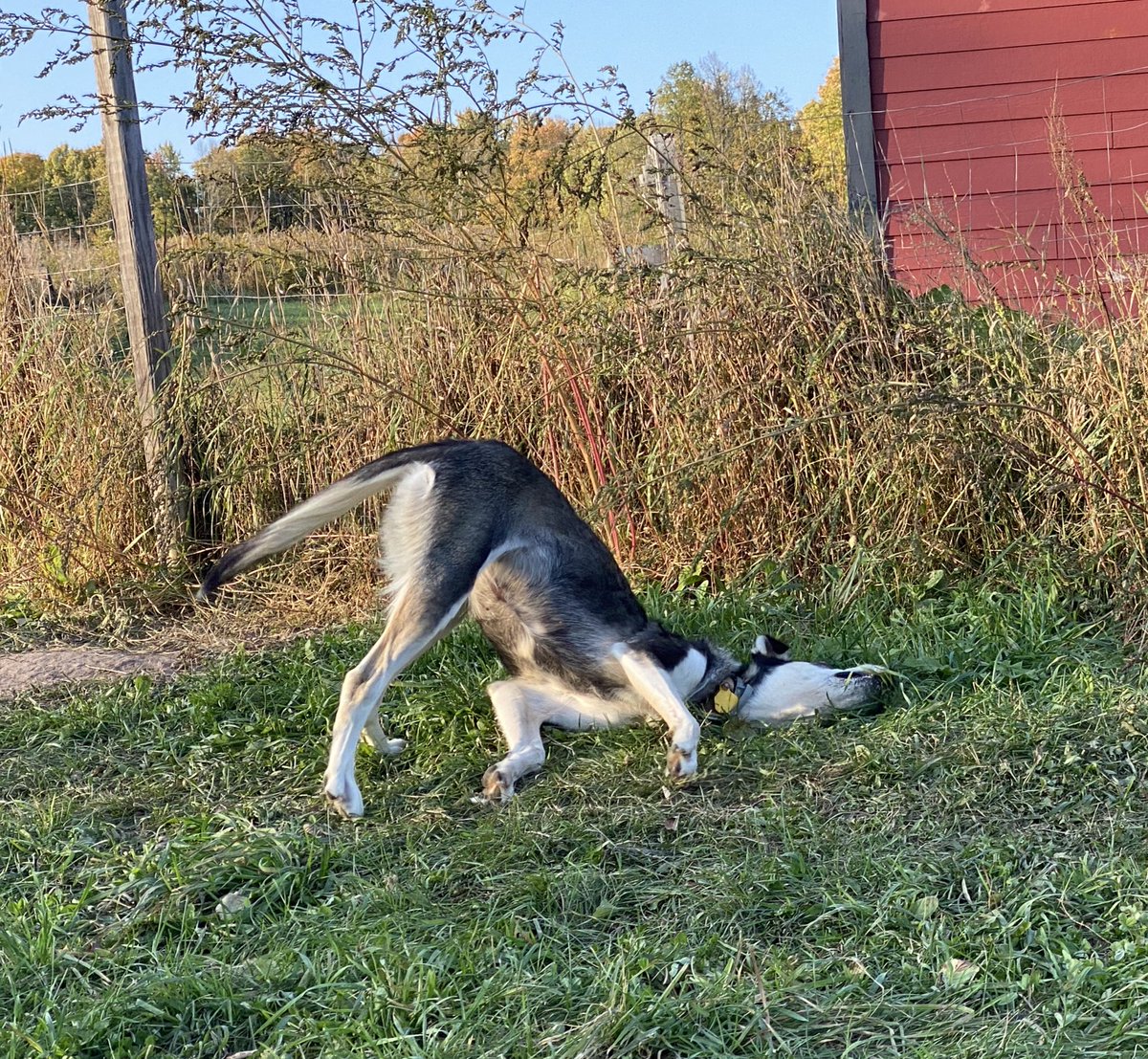 But before long, she got back to her very favorite activity. 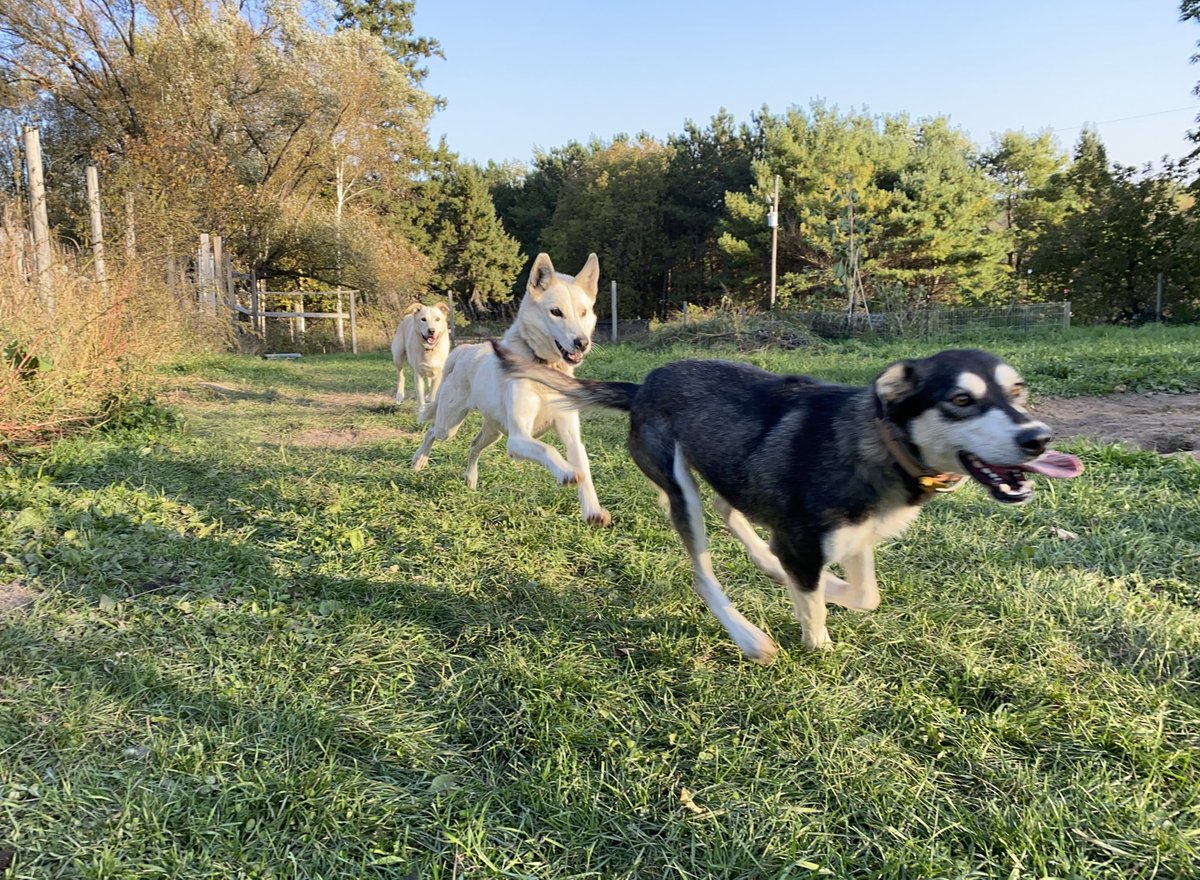