This week was a very important holiday for Colbert. It was national pierogi day.

Colbert has never had pierogi before. 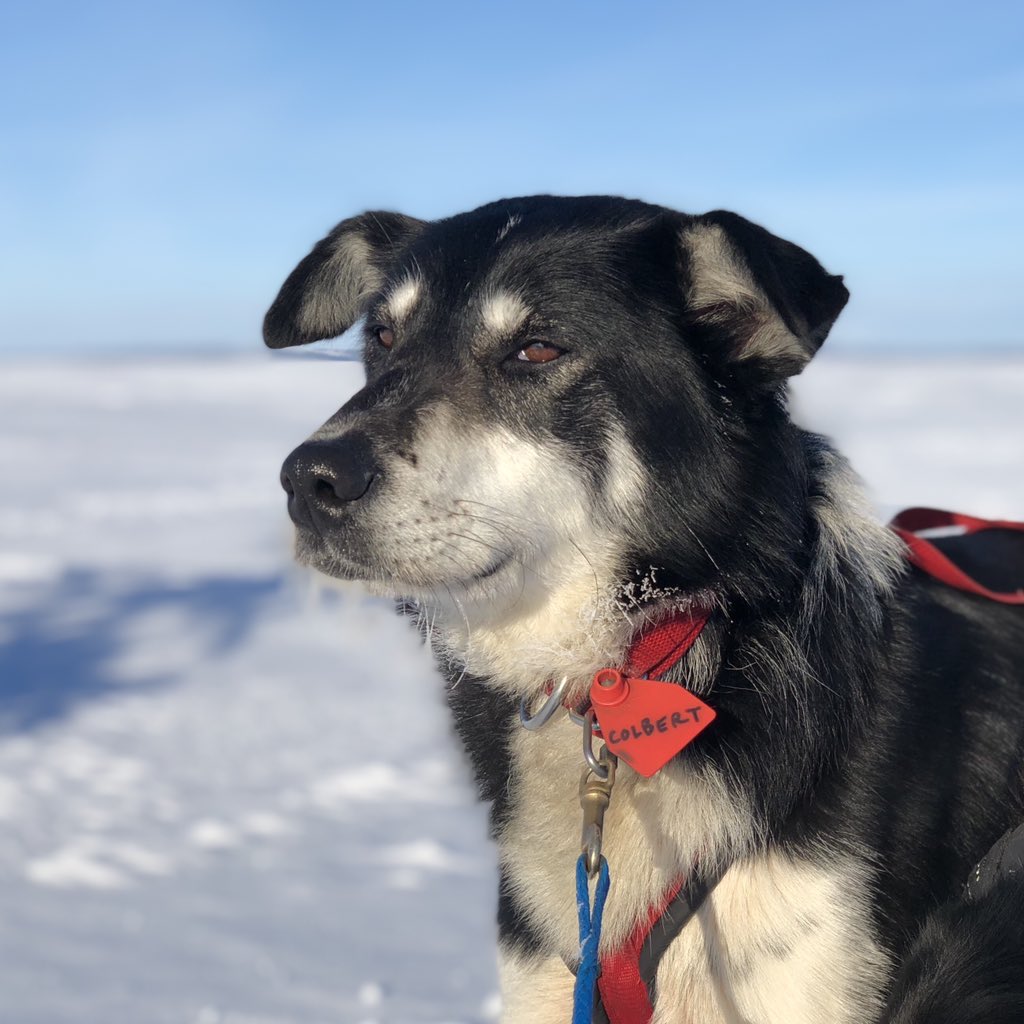 We thought it was important to change that. 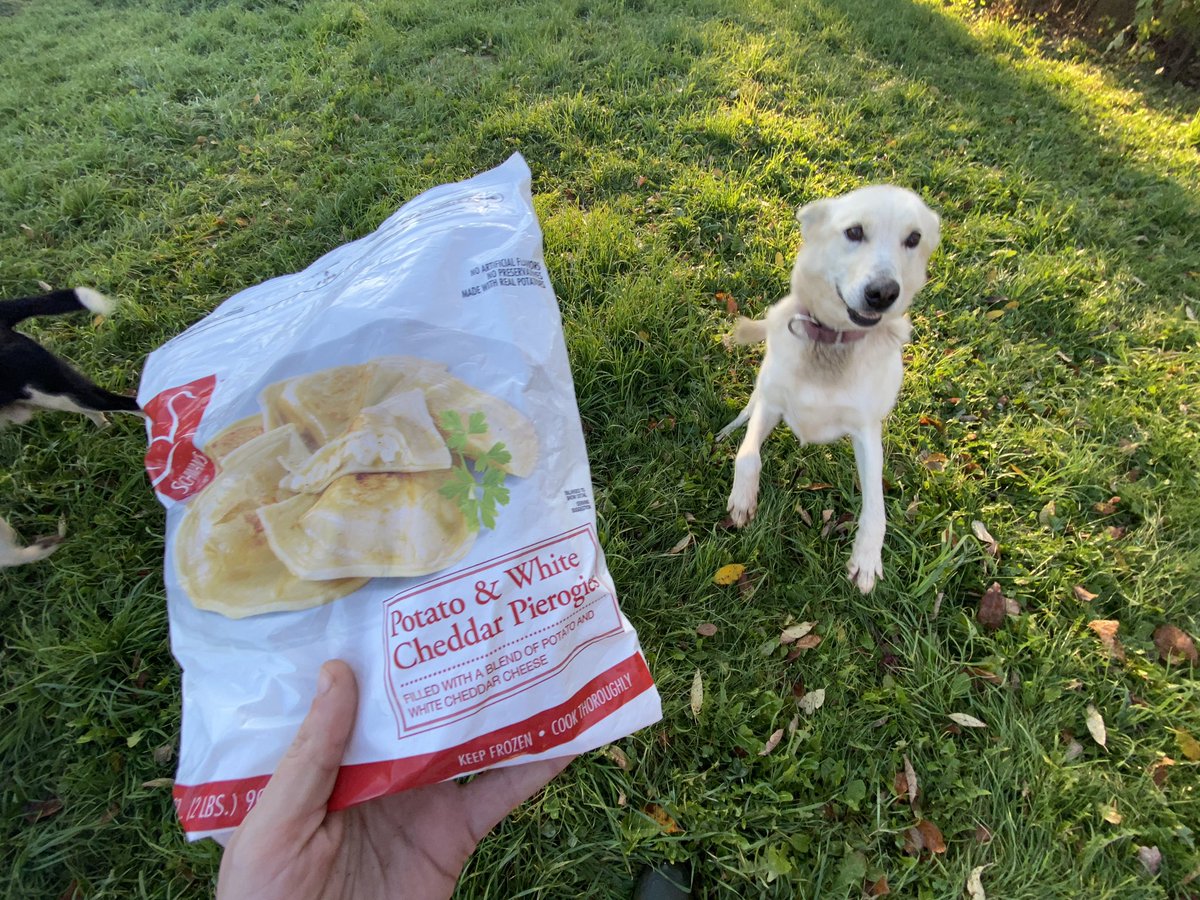 Of course, being named after a food herself, Refried got first dibs. She liked the pierogi very much, almost as much as she likes bear fat. 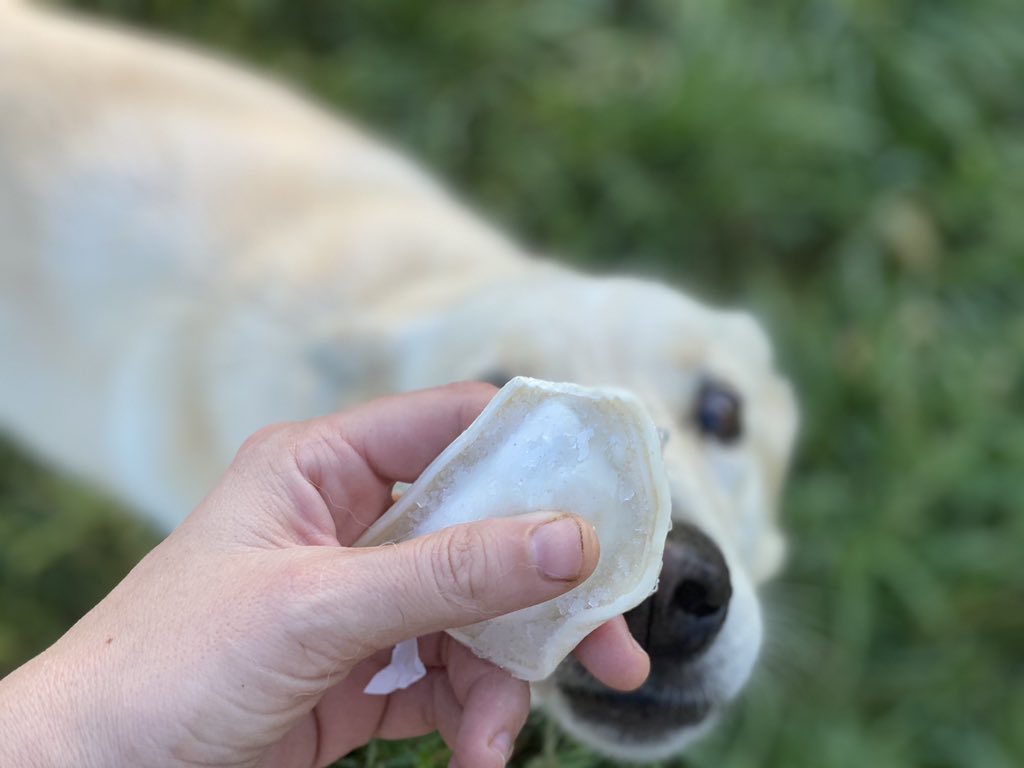 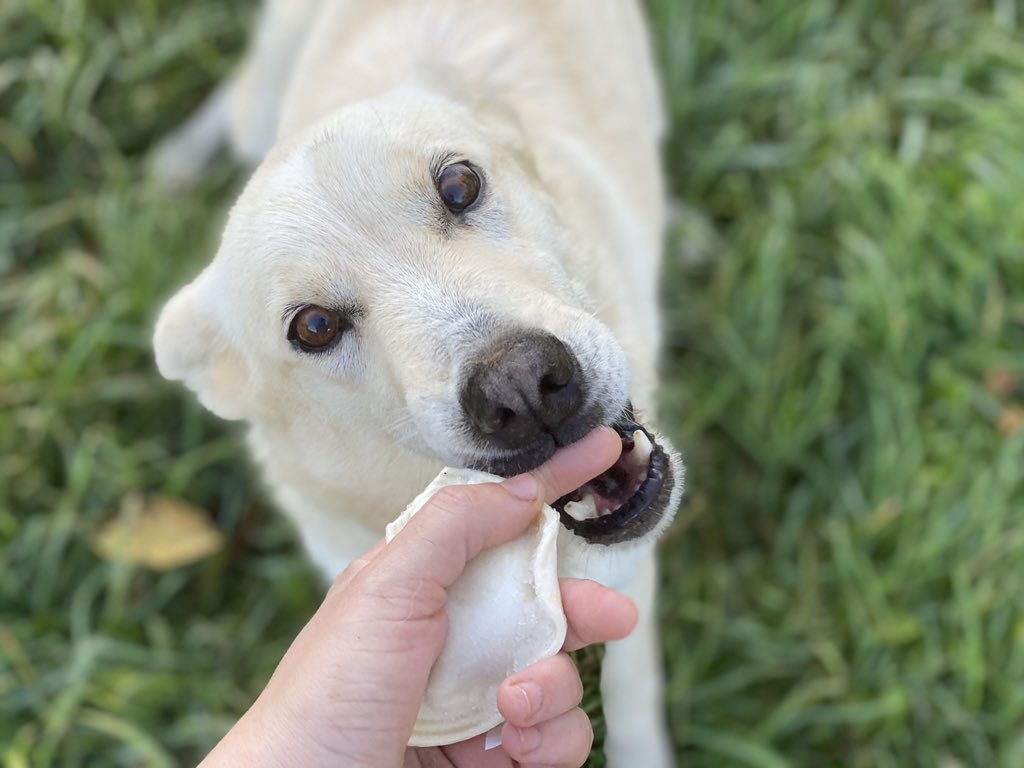 Colbert had been off peeing on things. But as soon as he heard food sounds, he came right over. 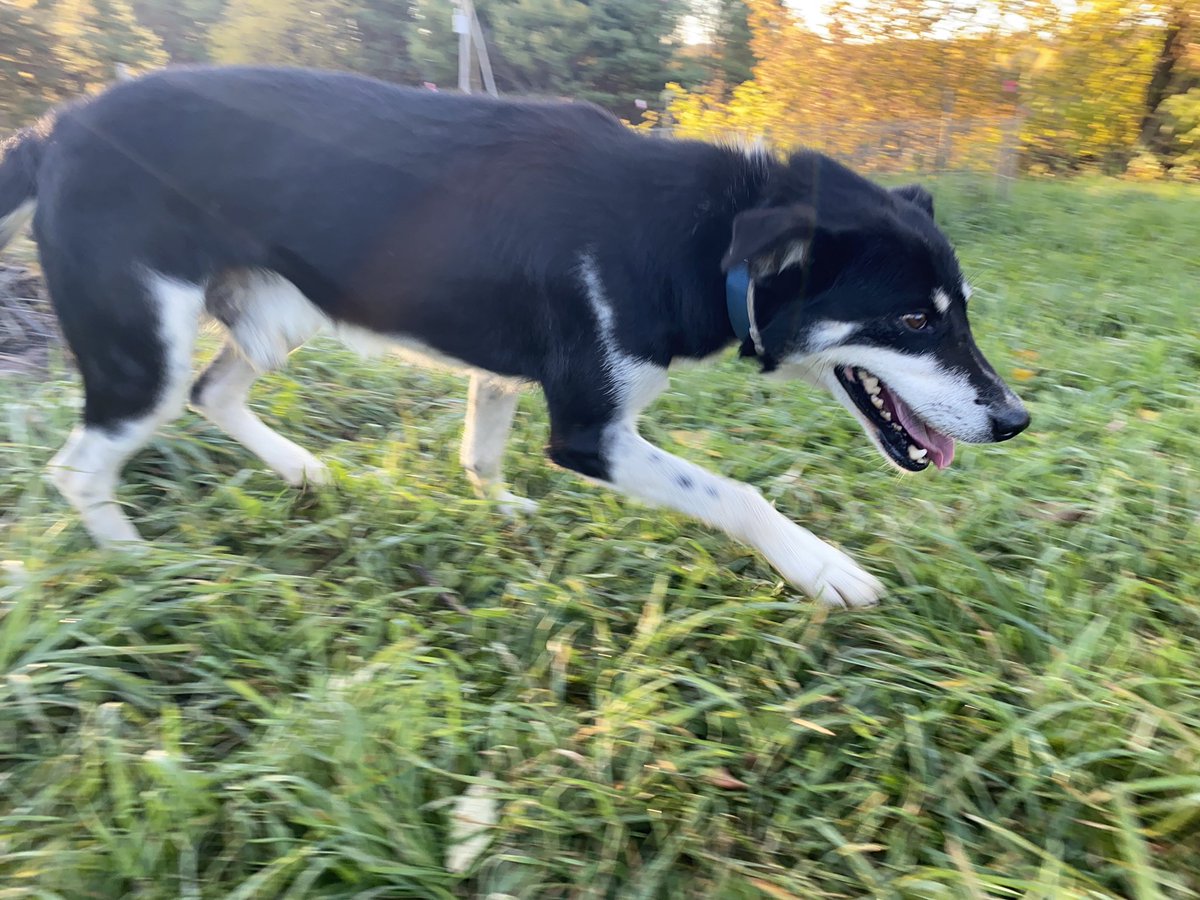 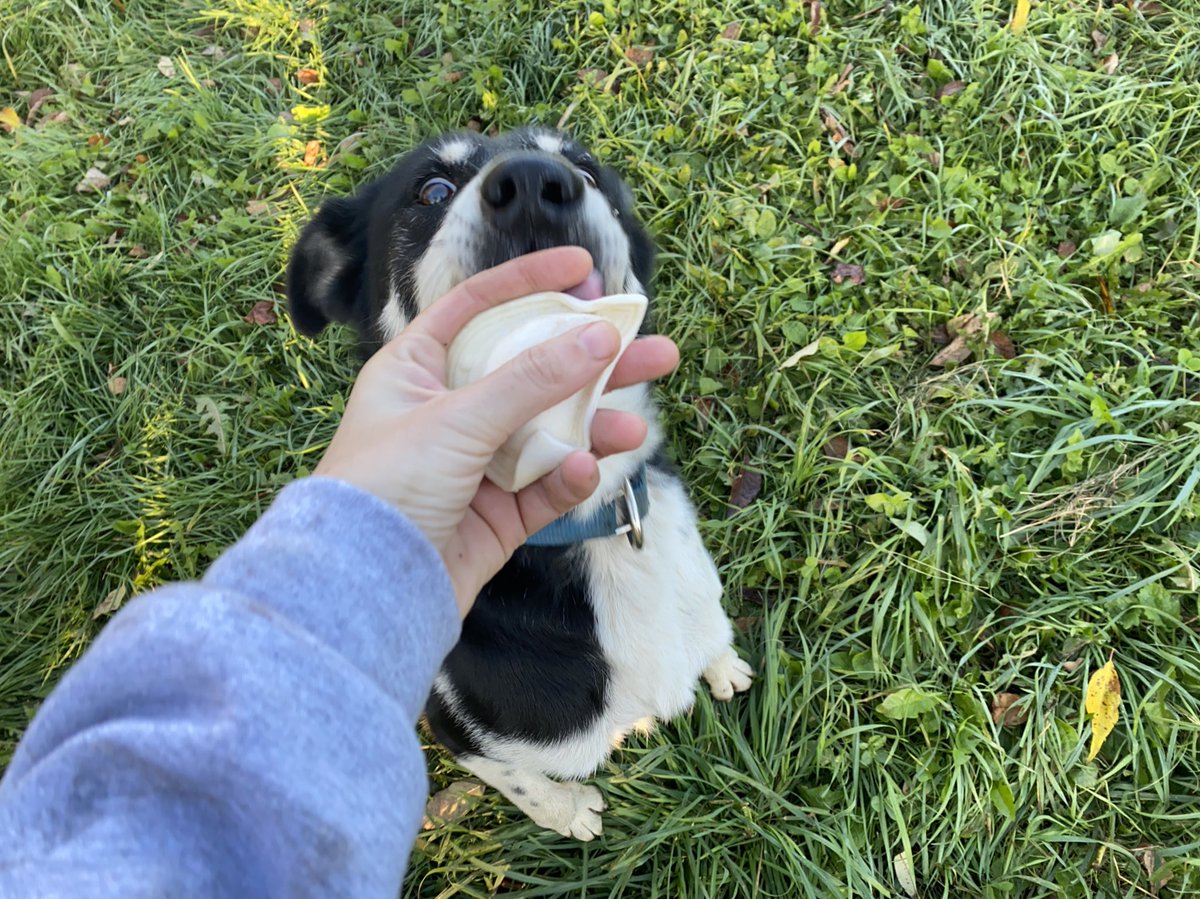 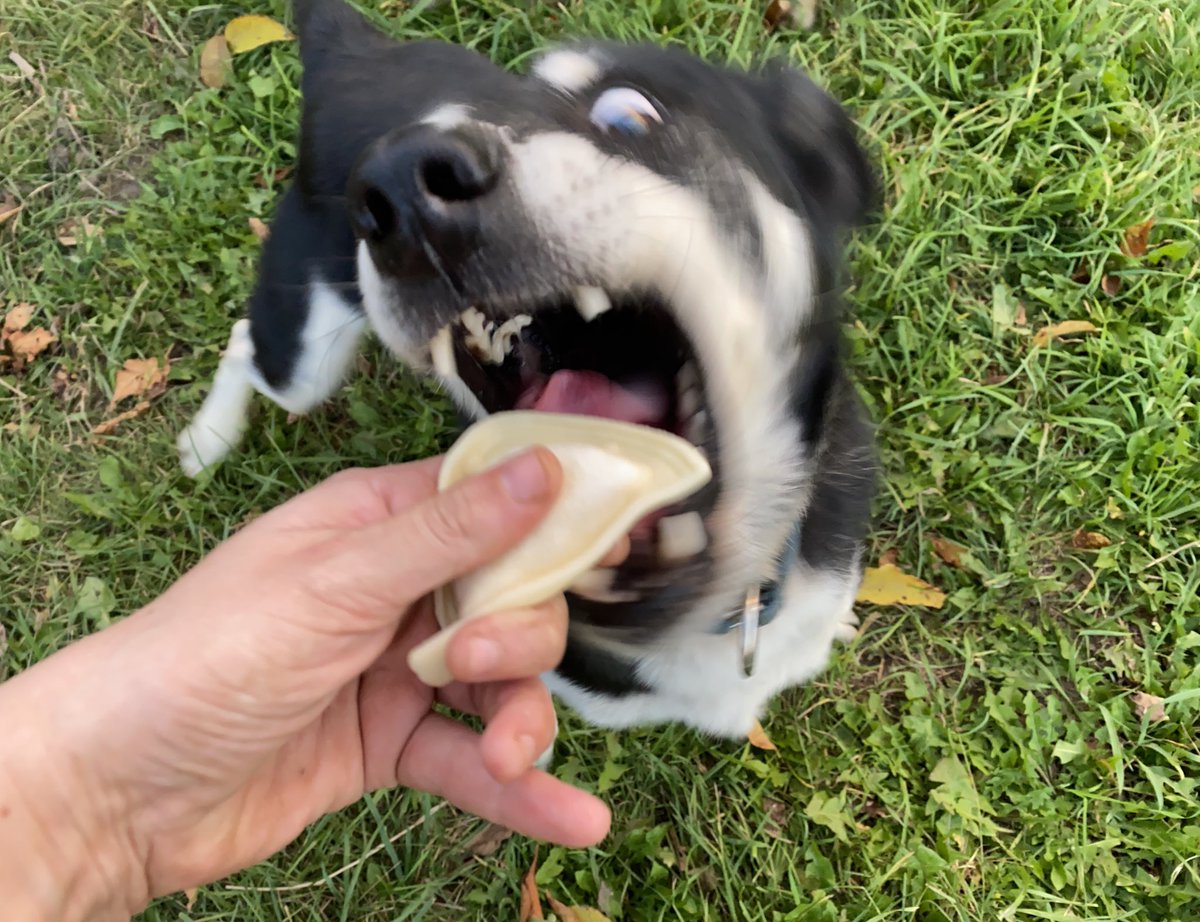 But eating pierogi was not as straightforward as it seemed.

That’s because pierogi are slippery. The first few fell to the ground, where Jenga snagged them. But pretty soon Colbert got the hang of it.

Now he’s off to hunt for more pierogi.

lol good luck buddy, Hari snuck up and took off with the bag 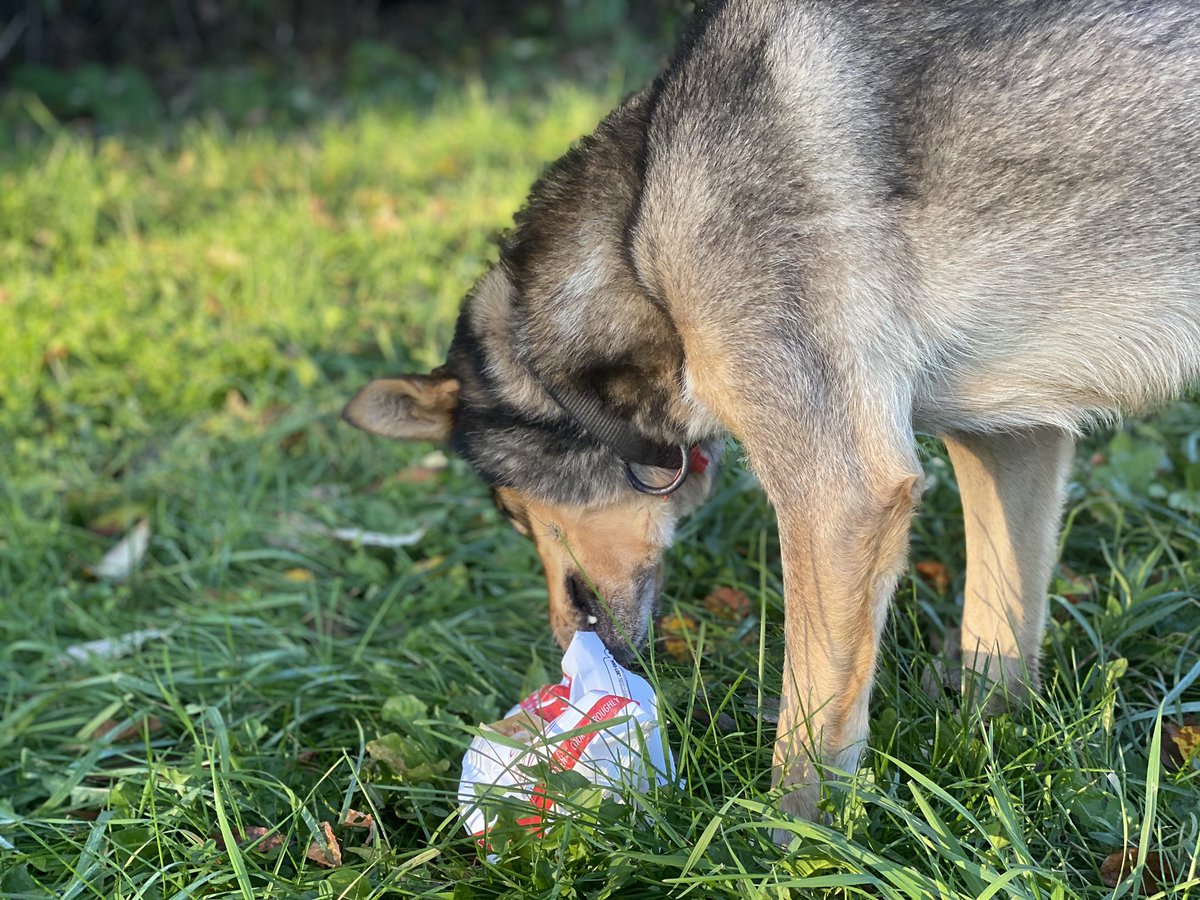 Looks like that’s it for now. But don’t worry, Colbert.

Because tomorrow is national taco day. 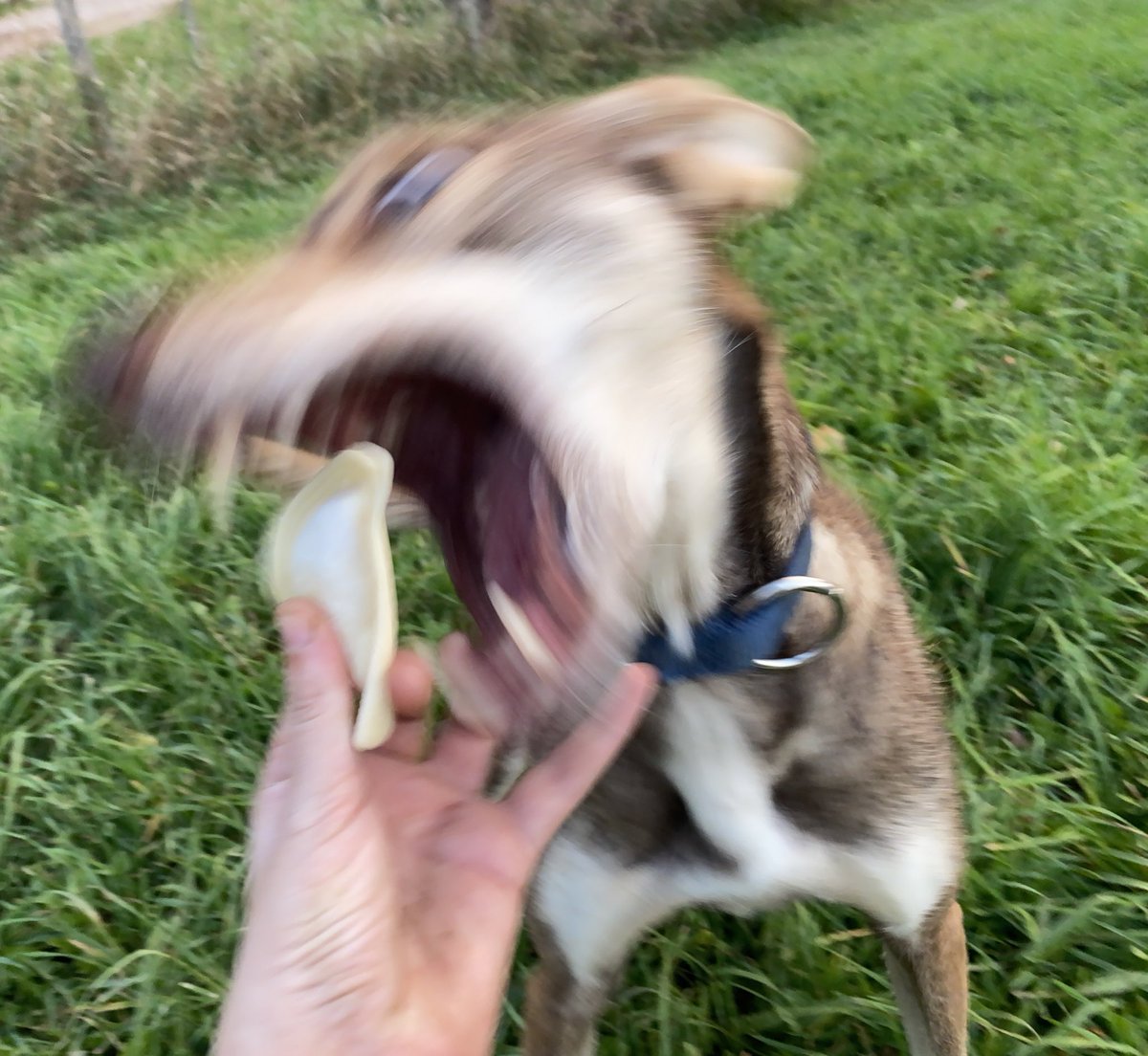 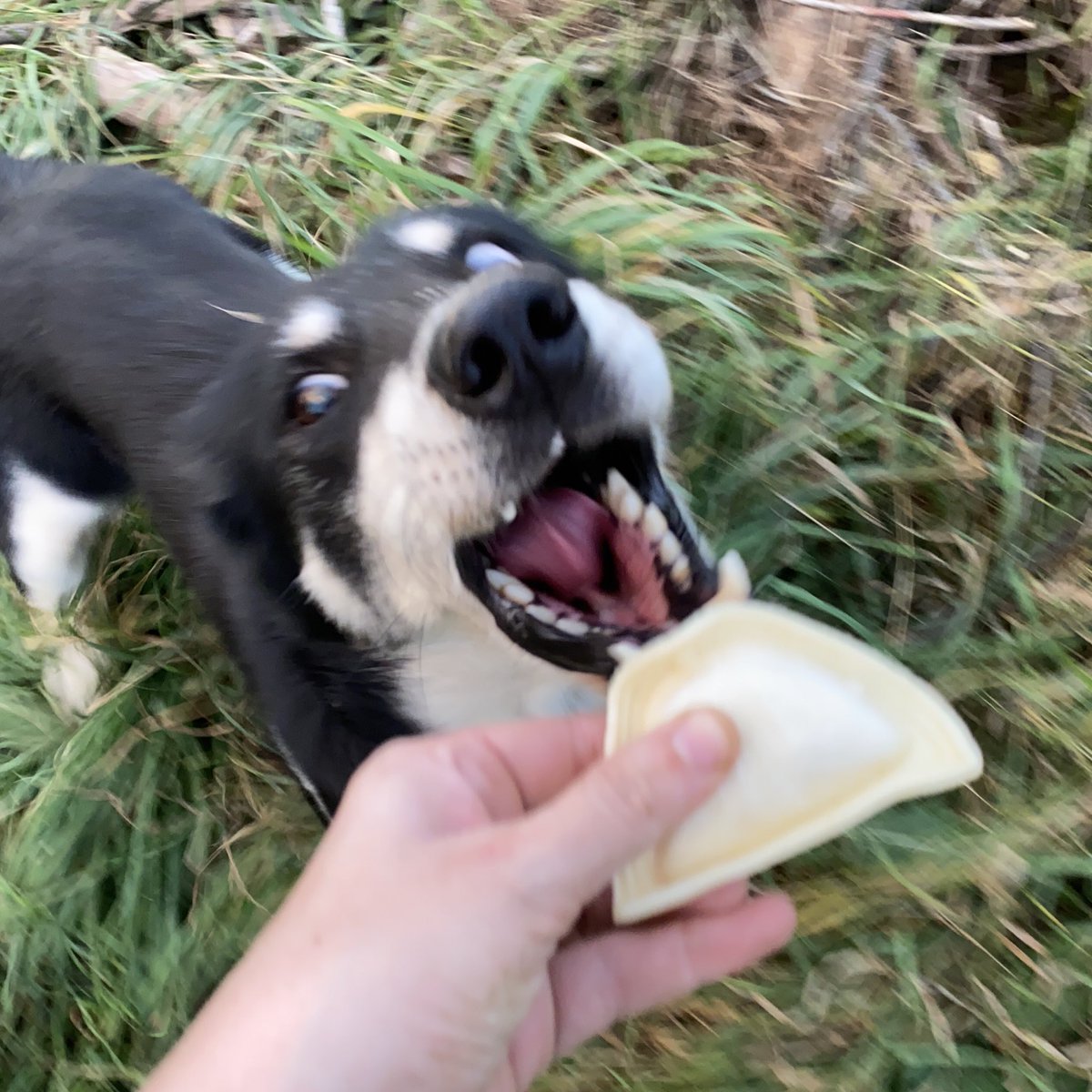