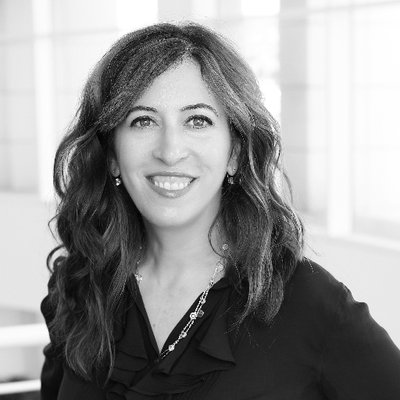 #CultureOfEncounter meet #CultureWarriors #Encounter. @Pontifex did not promote or endorse #samesexunions. First, it's important to encounter the Holy Father. His pastoral nature is obvious. I think he's responding to those who are wounded & on the margins. 1/13

The #CultureWars may have had their time and place, but they have resulted in a failure to treat people as human beings who need (deserve?) love and belonging. Mt. 28,19 is a clarion call to embrace the world, the "other", with the love of Christ. 2/13

If we do not bring that love to the most #marginalized, starting in our families and among our friends, we are failing as #Christians. #Conversion involves both the heart and the mind. 3/13

The Church does not oppose #CivilUnions #DomesticPartnerships if they do not discriminate against those who are not involved in a sexual/romantic relationship, e.g. two unmarried relatives or two unmarried friends. 4/13

There was a case in the UK involving 2 unmarried elderly sisters who wanted to form a civil union or domestic partnership so that they would not lose their property when one of them died. Sadly, they lost. 5/13

This was Cardinal Levada's solution when he defended marriage in San Francisco.  https://www.catholicnewsagency.com/news/cardinal-levada-former-cdf-prefect-dies-aged-83-79087 …. 6/13

"Levada was known as a vocal defender of the Church’s teaching on marriage as the city of San Francisco expanded domestic partnership benefits to same-sex and unmarried cohabitating couples. (cont.d) 7/13

"In order to avoid ... being forced to recognize illicit relationships, Levada instituted a policy that allowed any unmarried employee in the archdiocese to select any person they lived with as their 'domestic partner,' regardless of the nature of their relationship. 8/13

Also - newsflash - this Pope does not speak like an academic, but he can still be understood. Cardinal Caffarra reminded us that whenever there is confusion in what the Church teaches, we look to the tradition for clarification. 9/13

has been very clear that same-sex relationships are not valid unions in the Church. At the same time, we still need to defend the basic civil rights of those individuals, as we do of any sinner. 10/13

There are many objective, grave sins which manifest themselves publicly. But homosexual actions seem to be bigger target that those sins... 11/13

I've never seen a successful outreach to those struggling with same-sex attraction, actively living a homosexual relationship, or engaged in other homosexual activities that used the #culturewar approach. 12/13

If we are truly concerned about the economy of salvation - saving souls - we have to begin with the #encounter. Go back to the Gospel. It's not a get out of jail free card. It's not moral relativism. We can love without condoning AND without wounding. 13/13