So, I’ve been dreaming for a long time about getting a playground for the dogs. Something fun that they could climb on, dig under, and challenge themselves with.

I’ve been watching craigslist for... well, honestly, I’ve been keeping an eye on it for years for dog stuff. But finally, this summer, the perfect dog playground appeared.

It was a former public playground, so super heavy-duty and durable — but not so big that we couldn’t find a way to bring it home. 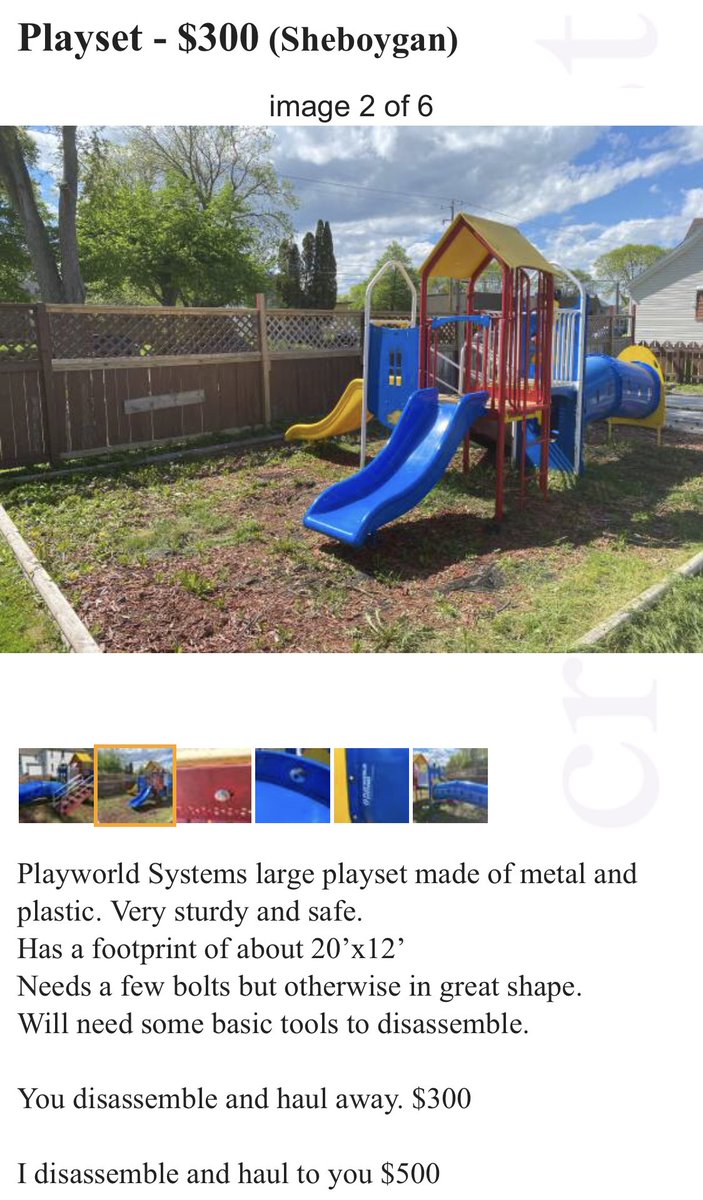 It was a few hours south, and first come first serve. We hooked up the trailer and crossed our fingers for the whole drive.

We were the first people there!

We handed a guy some cash, pulled out our toolboxes, and started disassembling... 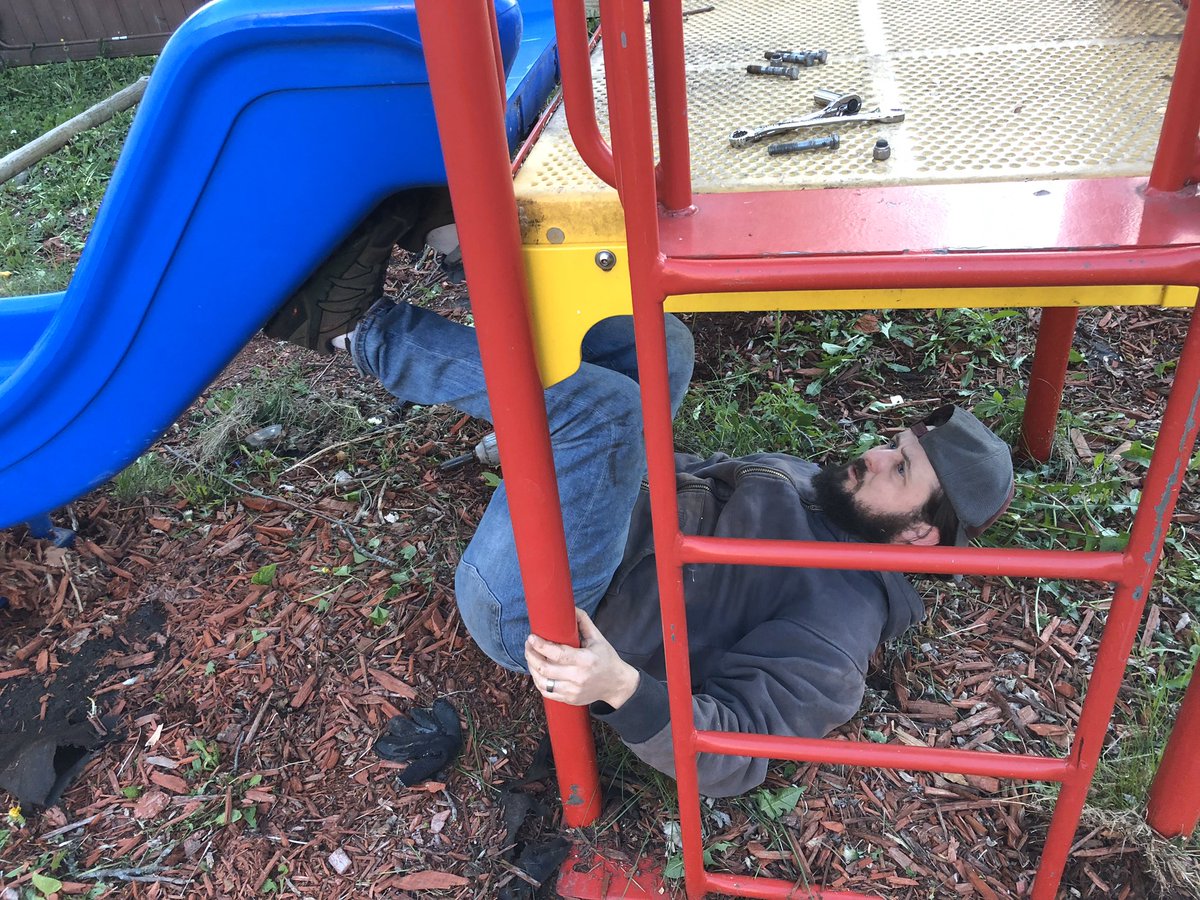 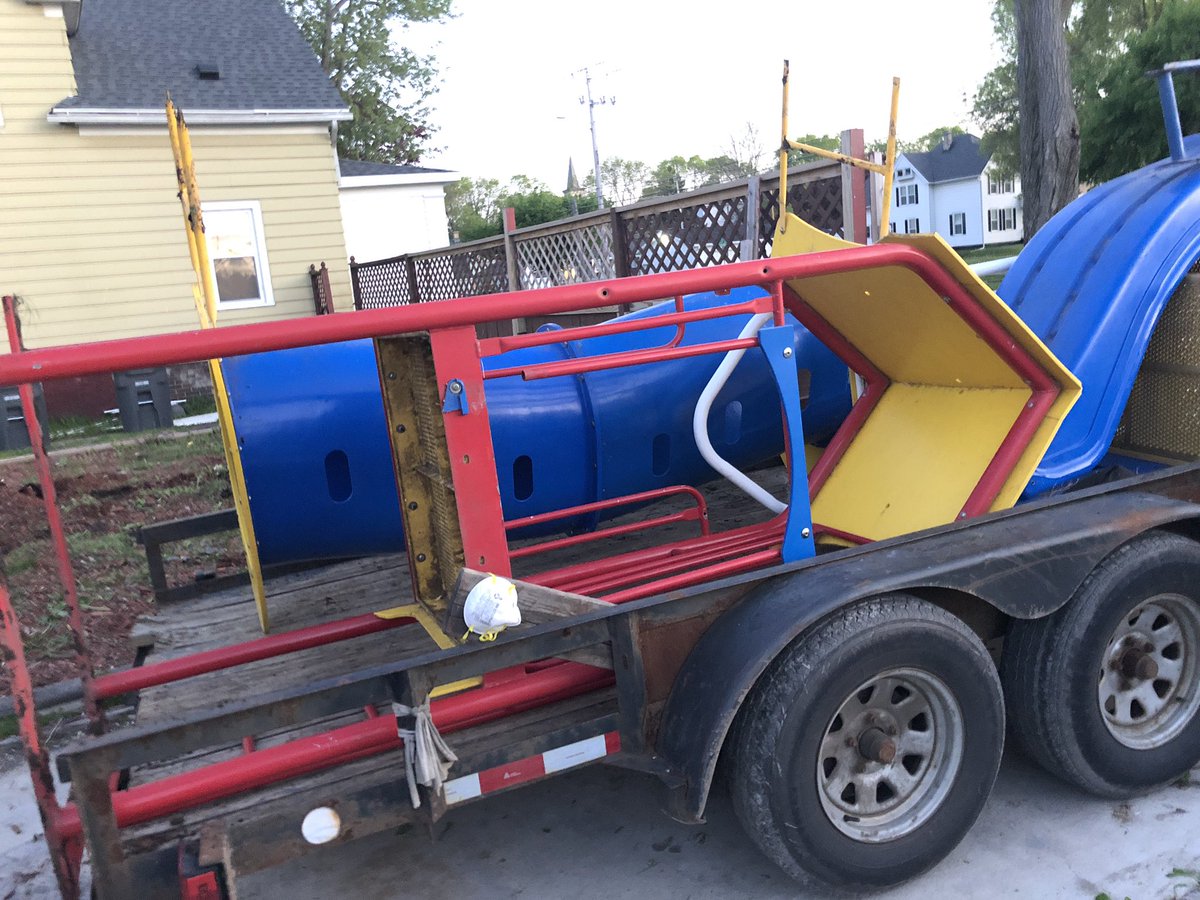 ...until it was time to head home. 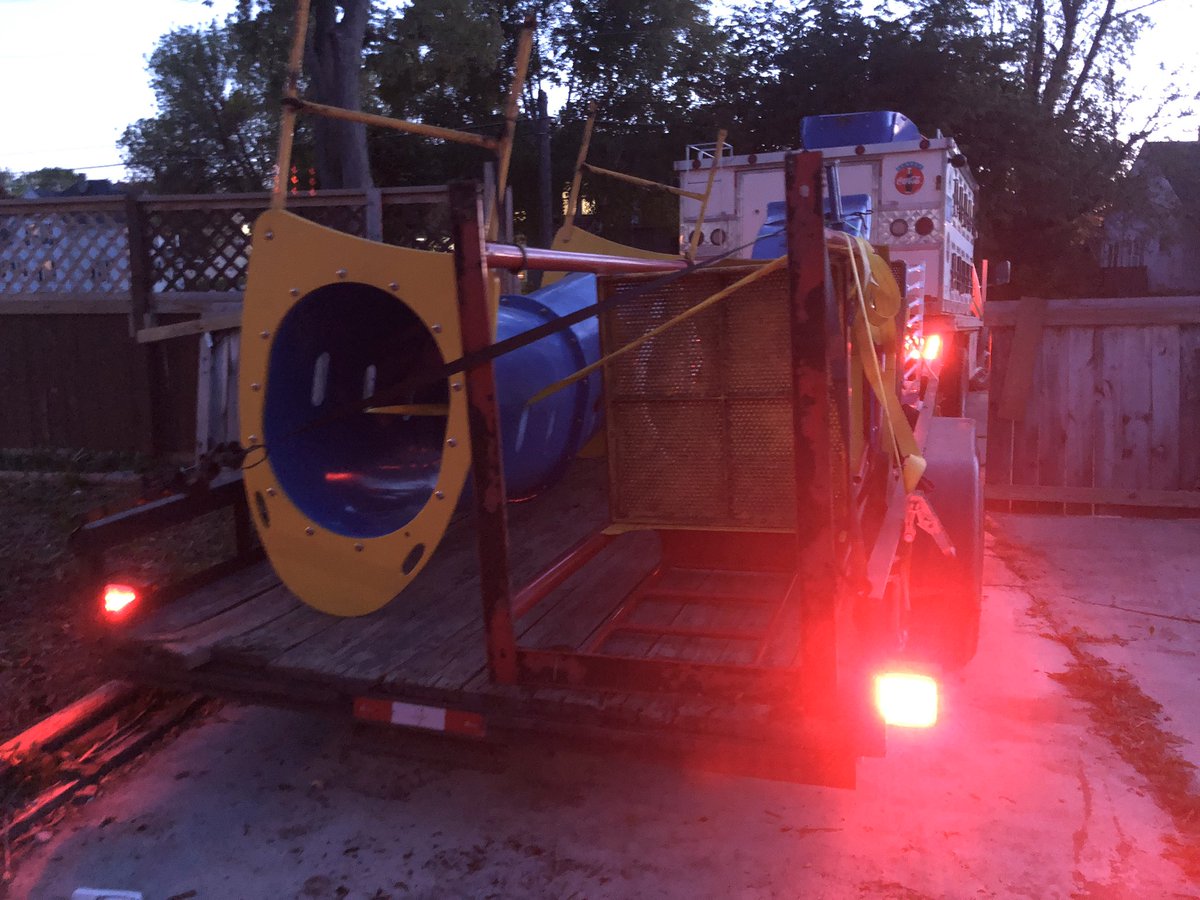 We were giddy the whole time. We COULD NOT WAIT for the dogs to start exploring their new castle.

But there was one problem.

We’re working on a total overhaul of the dog yard, which will include a big new play zone, and it didn’t make sense to reassemble the playground until it could be in its permanent spot.

All summer long we’ve been gathering fencing, posts, and other materials—it takes a lot, because the area is pretty huge, but it also takes time, because we’re getting most of the supplies used and are doing the physical work ourselves.

And then I got sick in August and had to rest, which was frustrating. And then it got cold early and we started training again! And all the while, the playground parts just sat there STARING AT US but we didn’t want to tell y’all because it was a SURPRISE 👀

But the dogs do not care that the playground isn’t permanently installed yet.

They discovered it anyway. They knew it was for them. 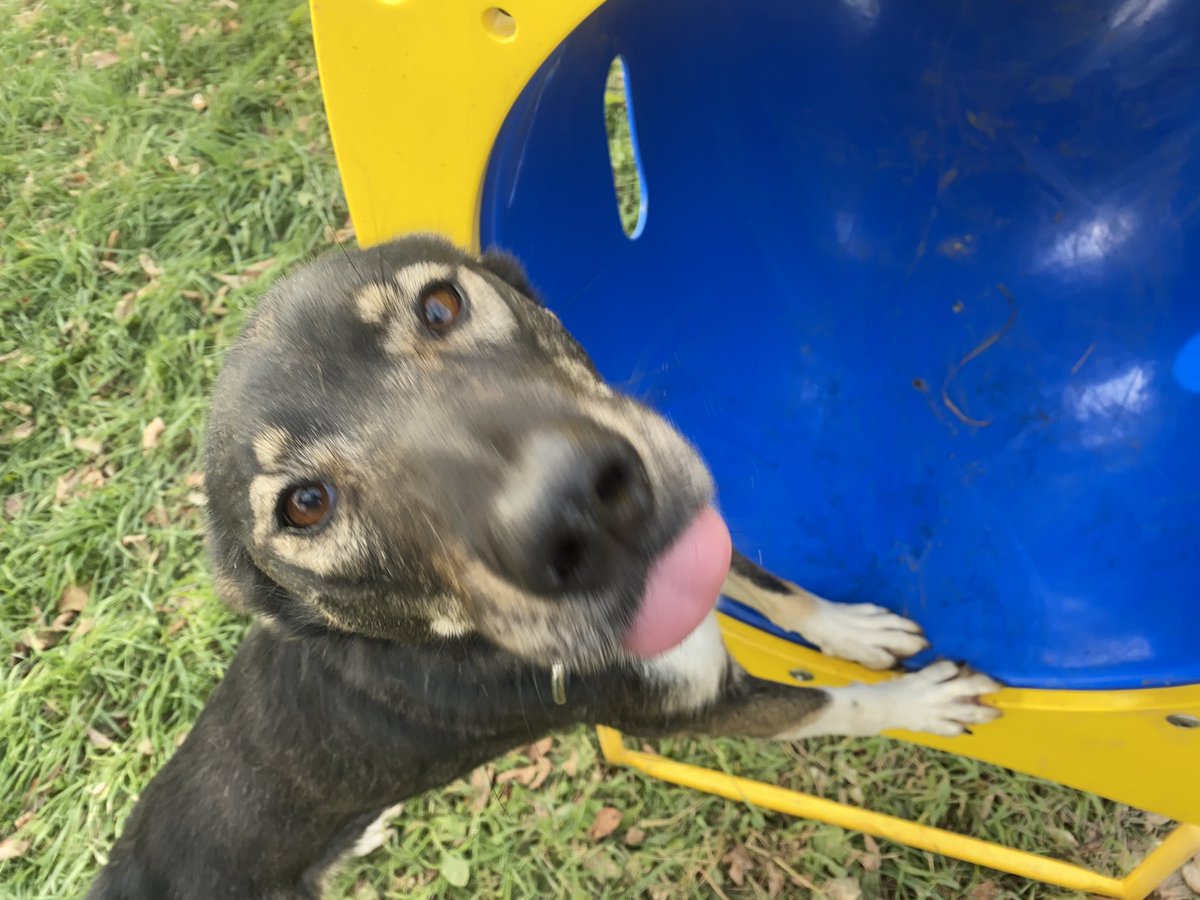 And they loved it. 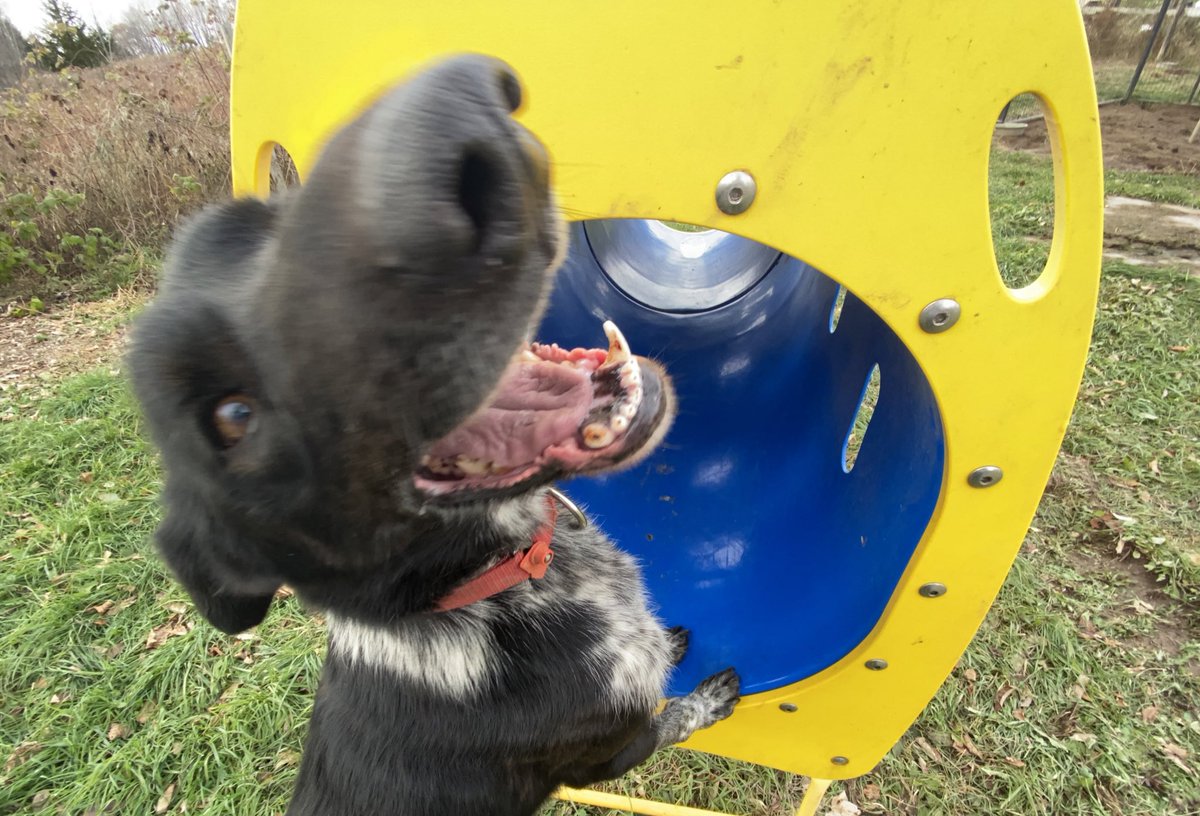 Whenever they play in the garden, they HAVE to go through the tunnel.

And of course I go in there with them.

audio, Blair talking and sounding cramped: “So, trying to see who we can get to come in here... hey Grinch, I know you’re right out there. Grinch! I can’t turn my head. [gasp] oh!”

We’re already having a blast with it, and I know we’ll have SO much fun when the castle is fully ready. 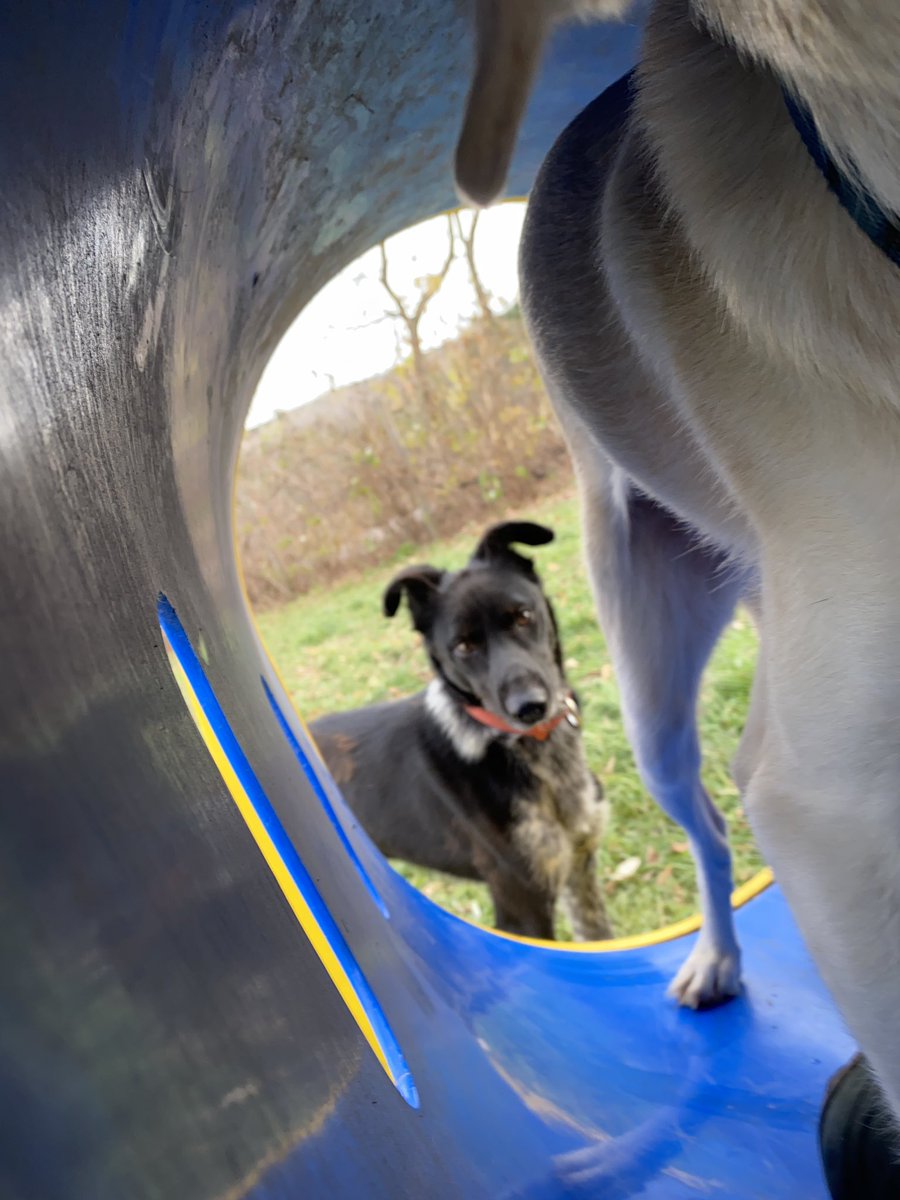 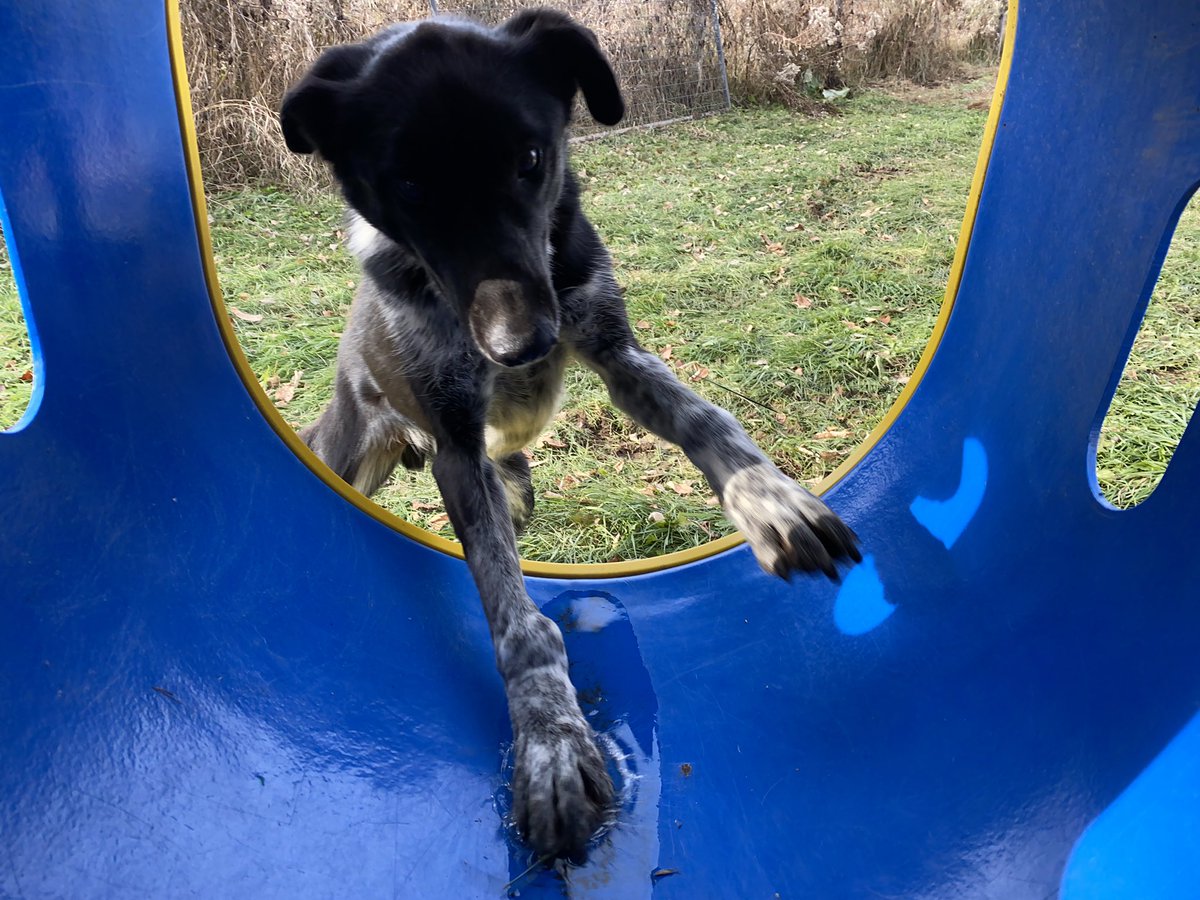 We even have our sign ready, with name courtesy of @Remember_Sarah 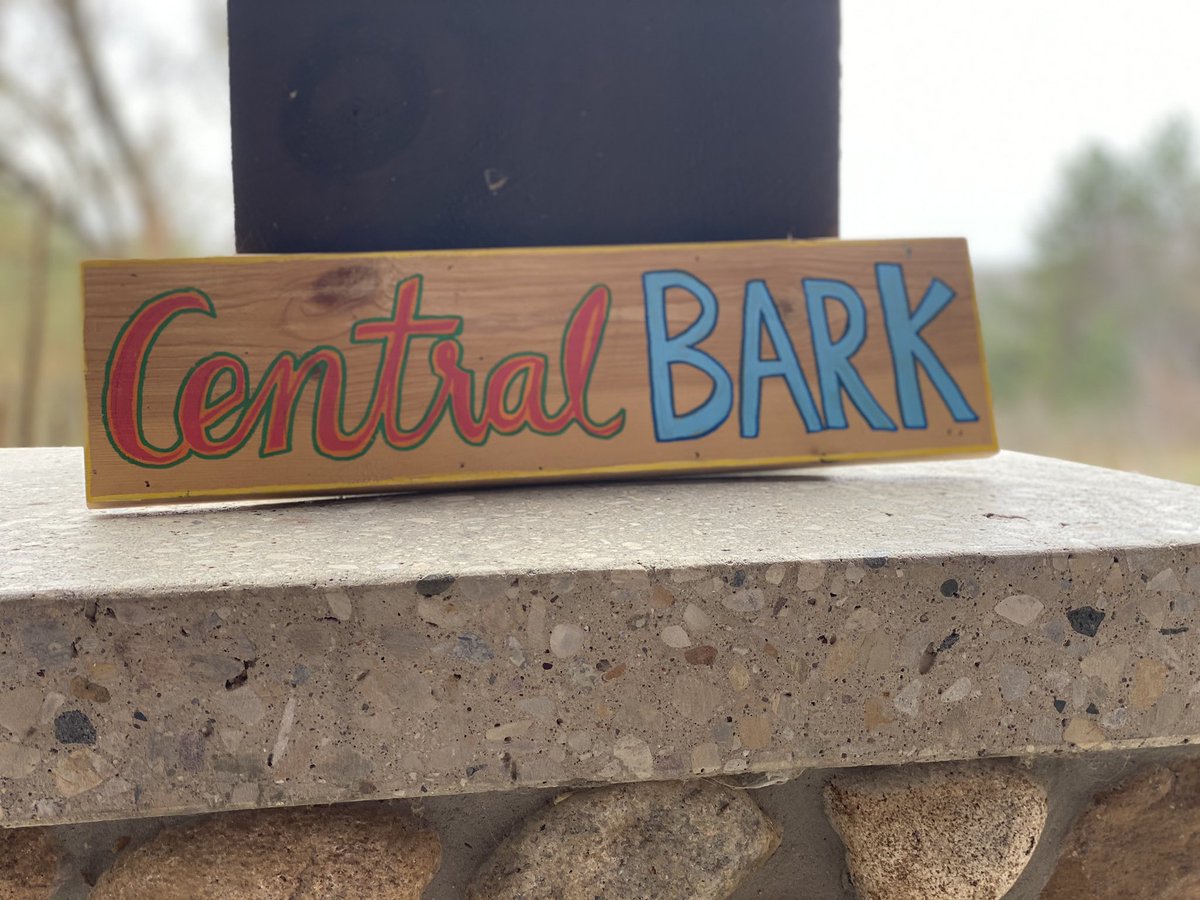 So here’s to trying new things, giving away surprises, and all the fabulous playtime to come at CENTRAL BARK. 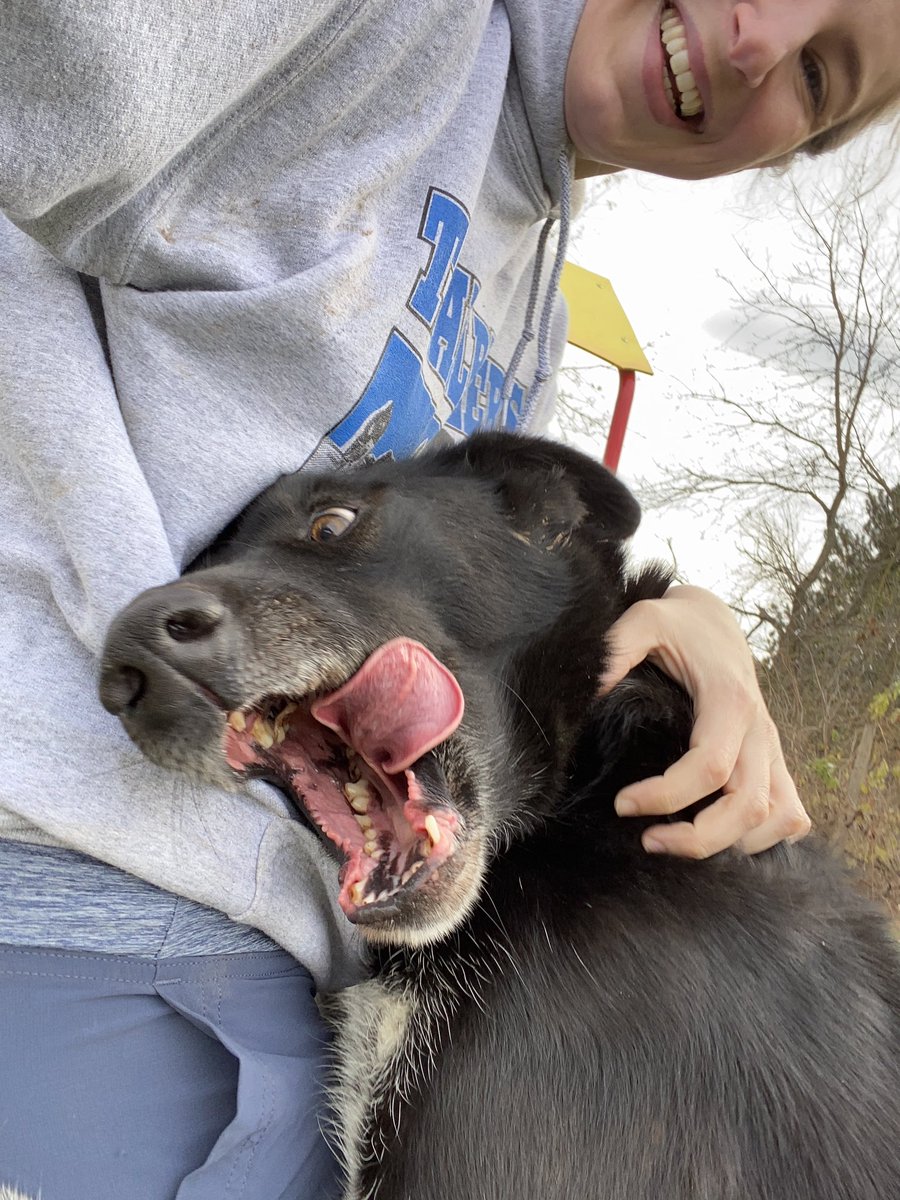 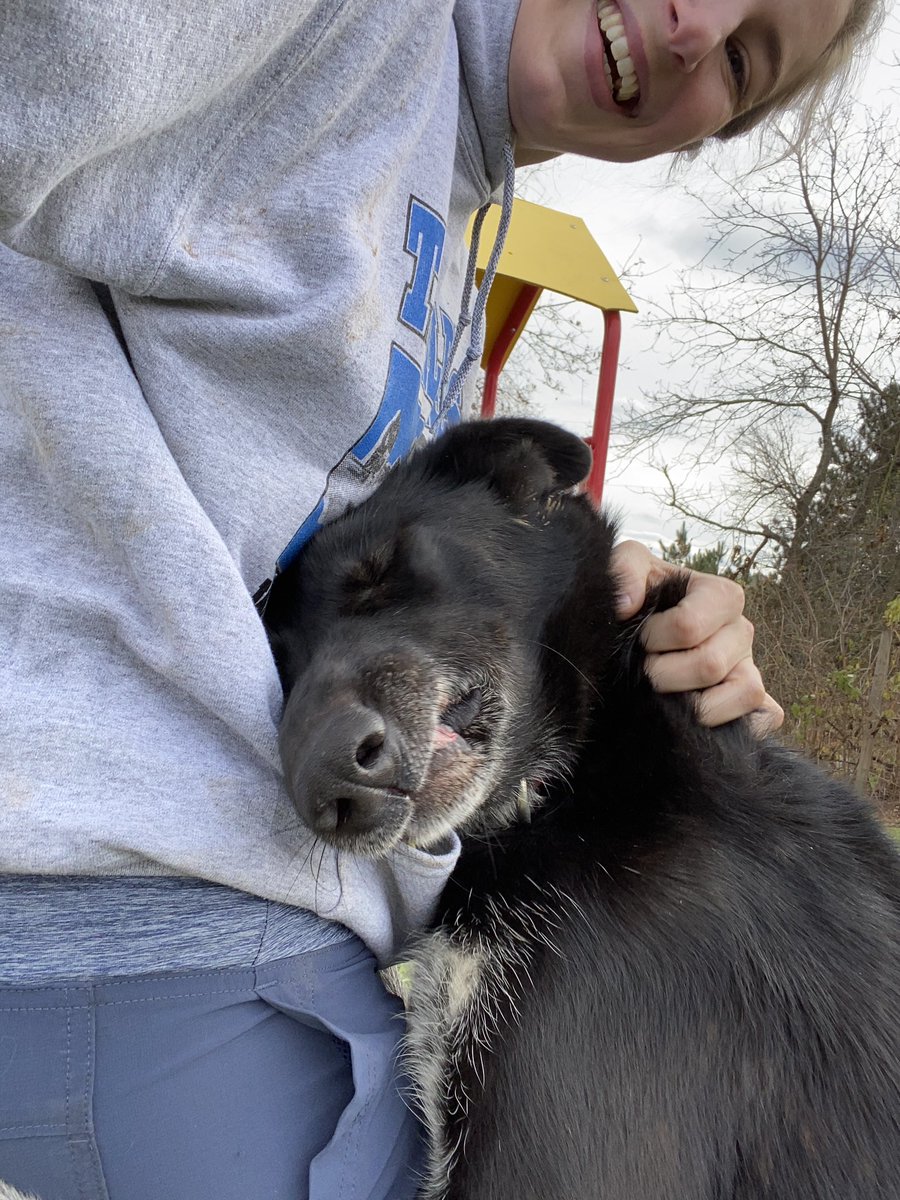