Here’s the thing about Pepé. 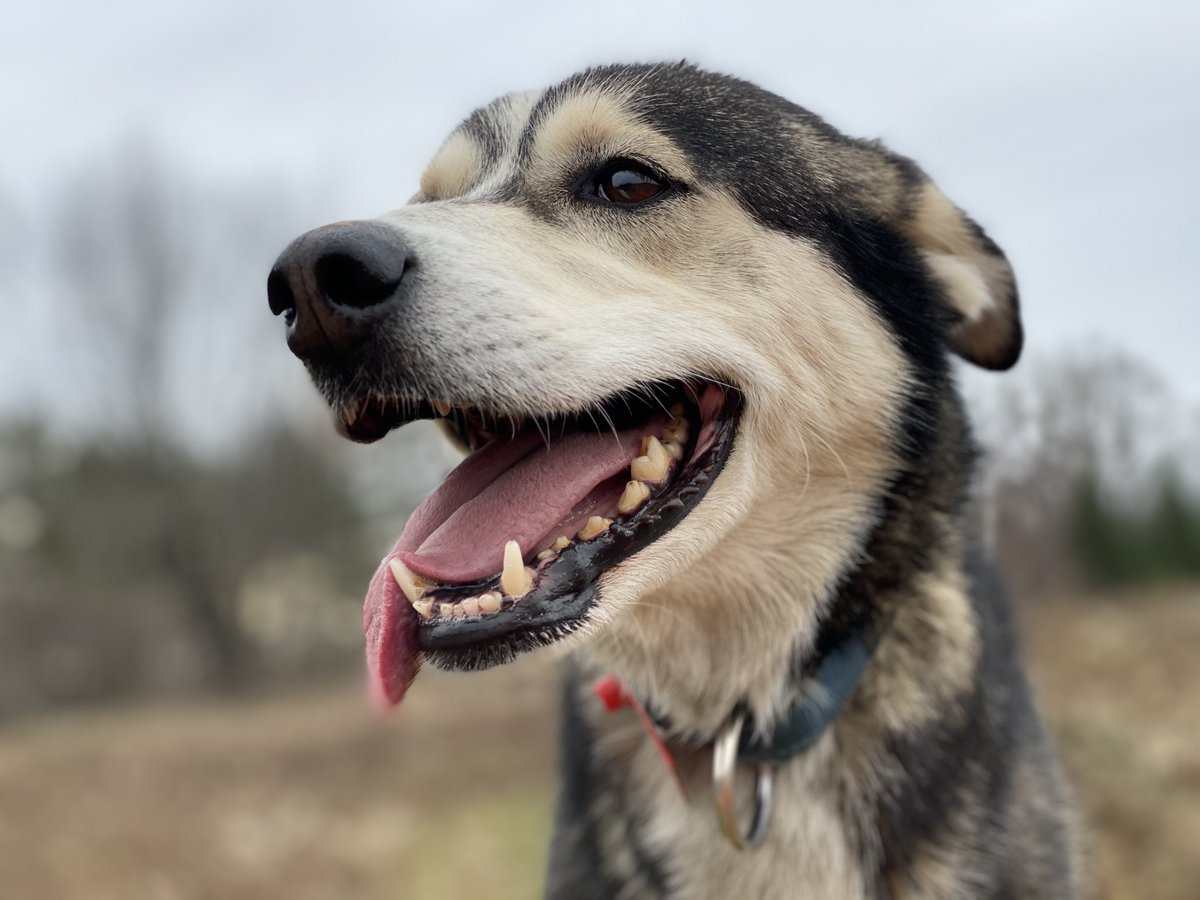 She doesn’t question herself. She just knows.

Take our (not yet completed) playground for the dogs, CENTRAL BARK, for instance.

Pepé has no interest in the tunnel.

She’ll sit in front of it, sure. But going inside? It’s not for her. 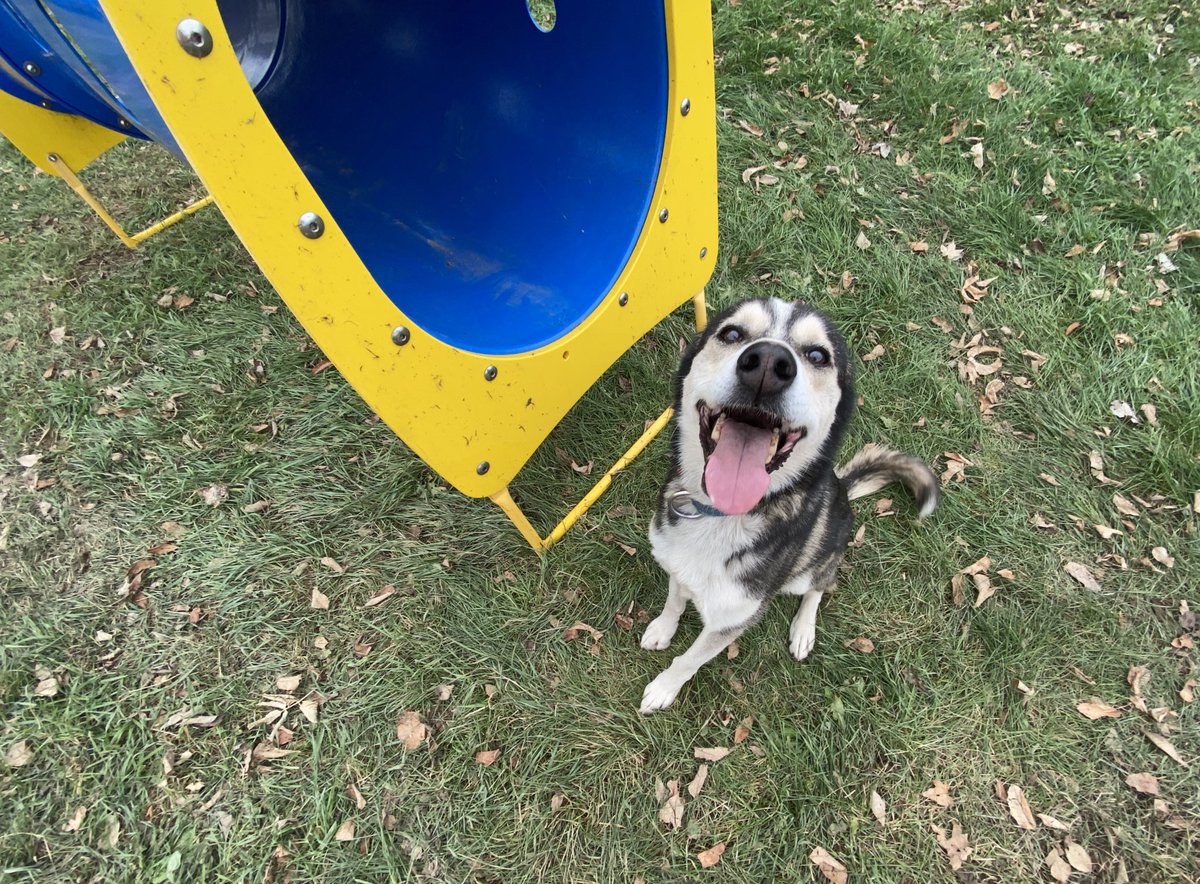 Look what happens when I try to entice her.

To Pepé, the only useful thing about the tunnel is that if she stands in front of it, I scratch her butt. 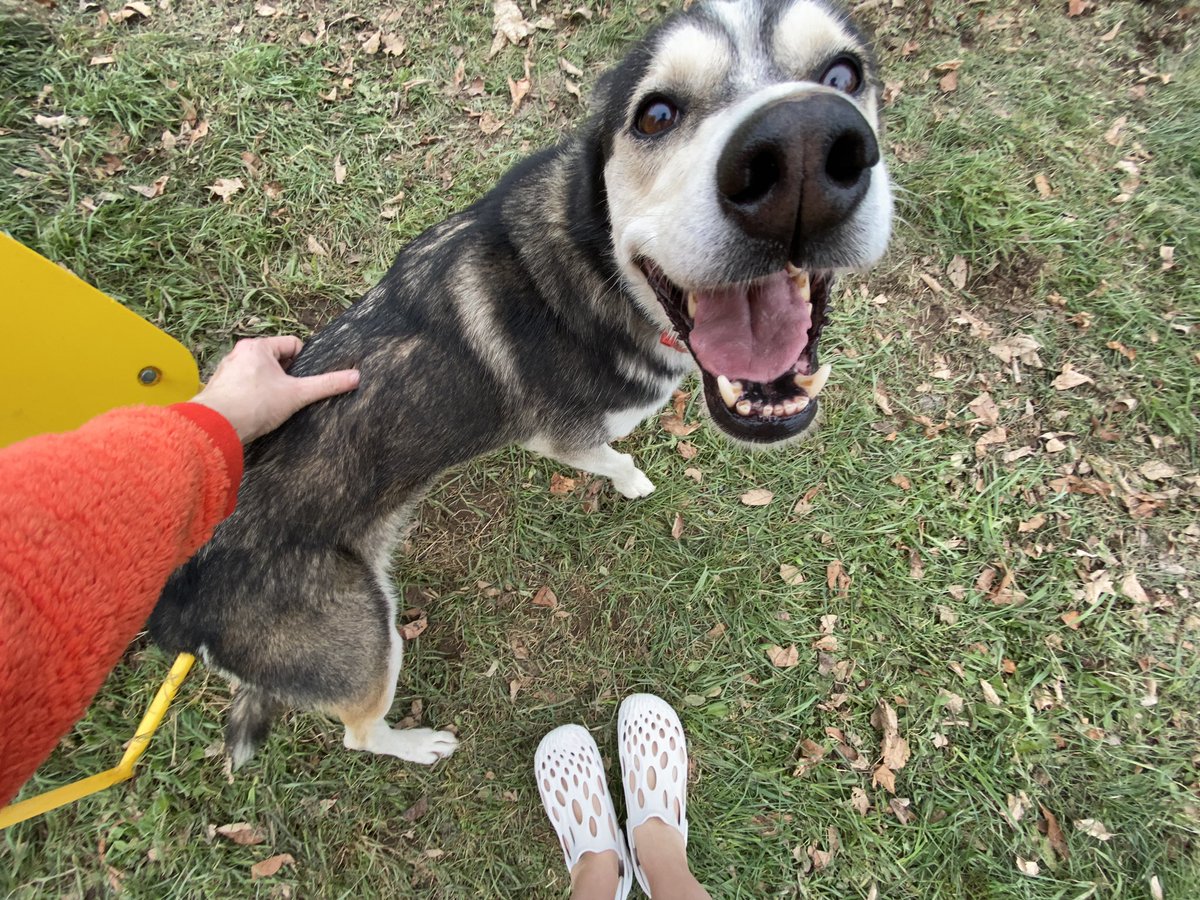 Now Flame, on the other hand—

Flame discovered that I seemed interested in the tunnel, and now she literally goes and sits in it for long periods of time by herself in hopes that attention will happen. 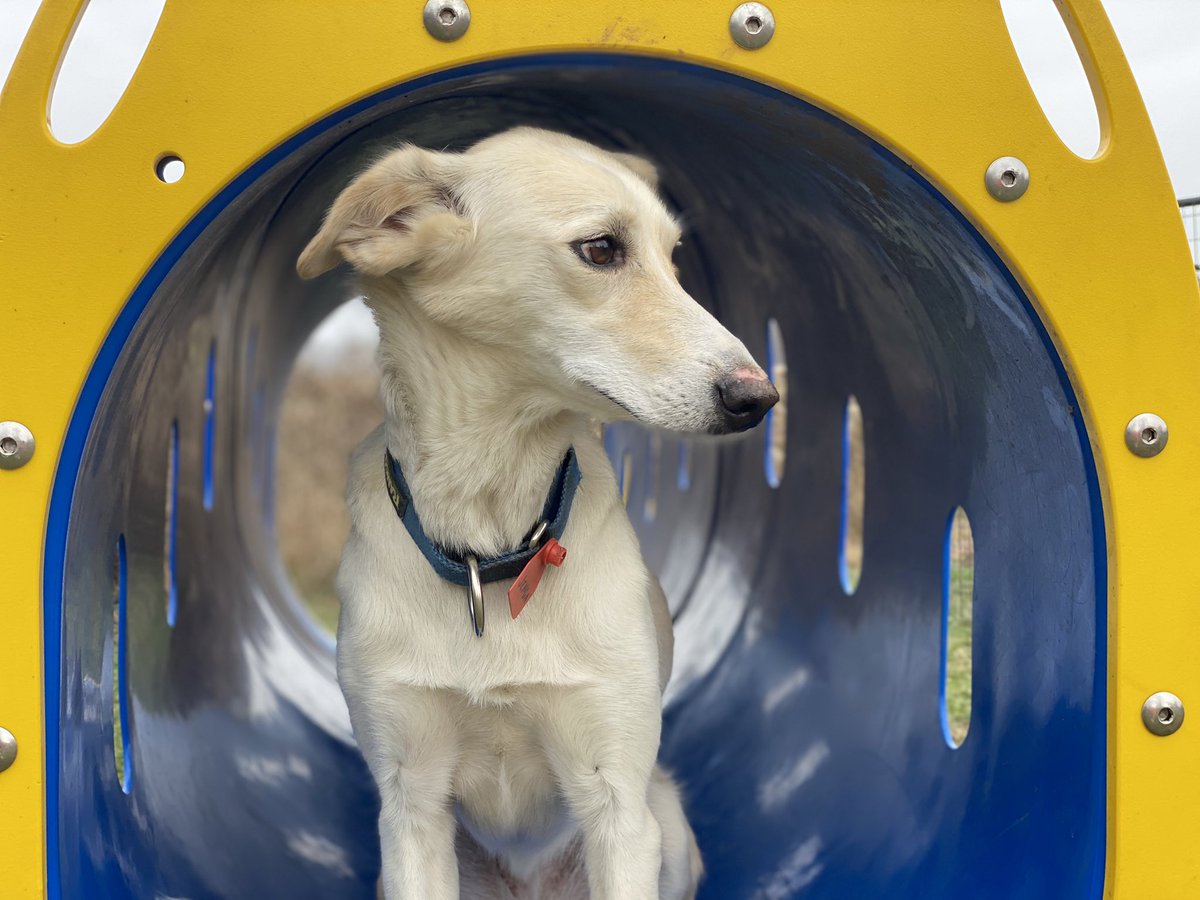 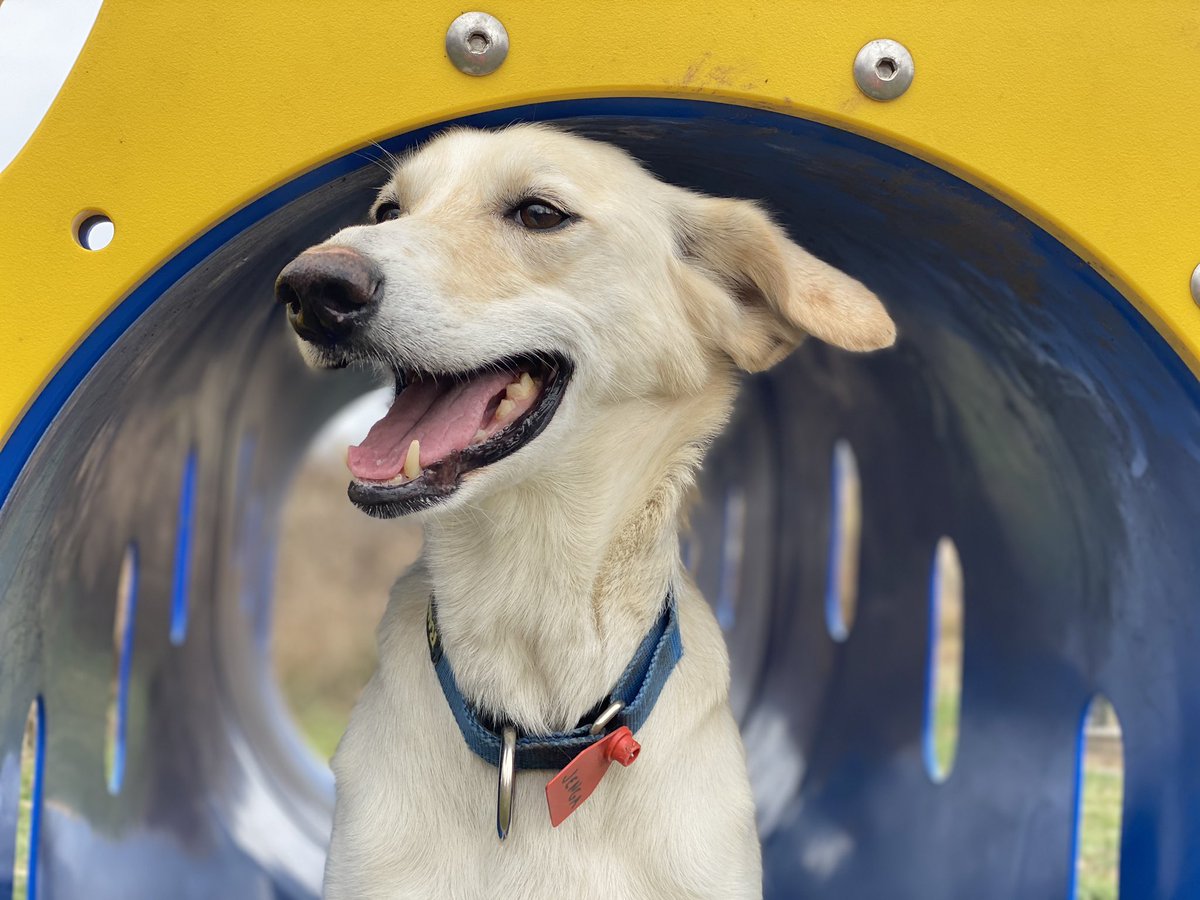 Therefore Flame has decided that the tunnel belongs to her and no one else. 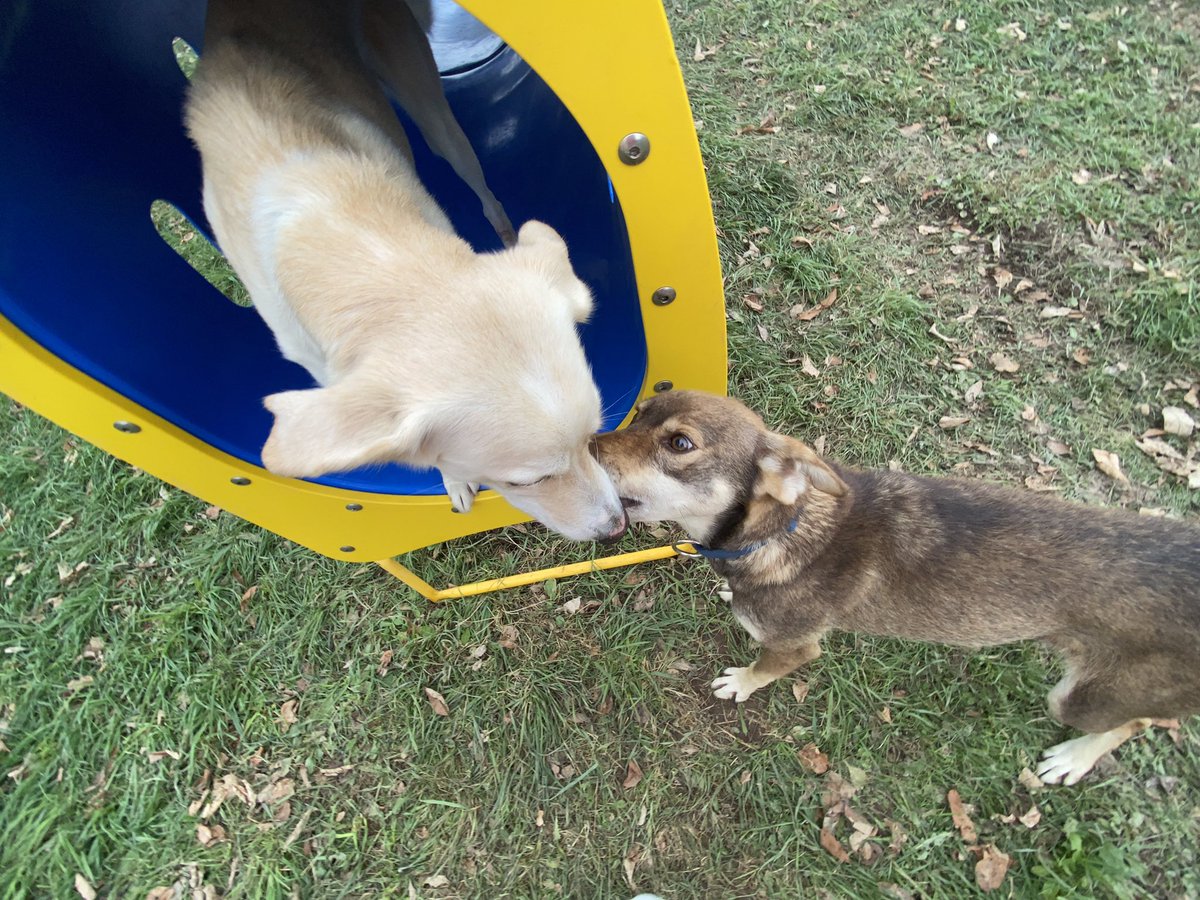 Maybe now you see the problem.

Pepé doesn’t care about the tunnel.

Flame has claimed that the tunnel is hers.

Thus Pepé has become obsessed with it. 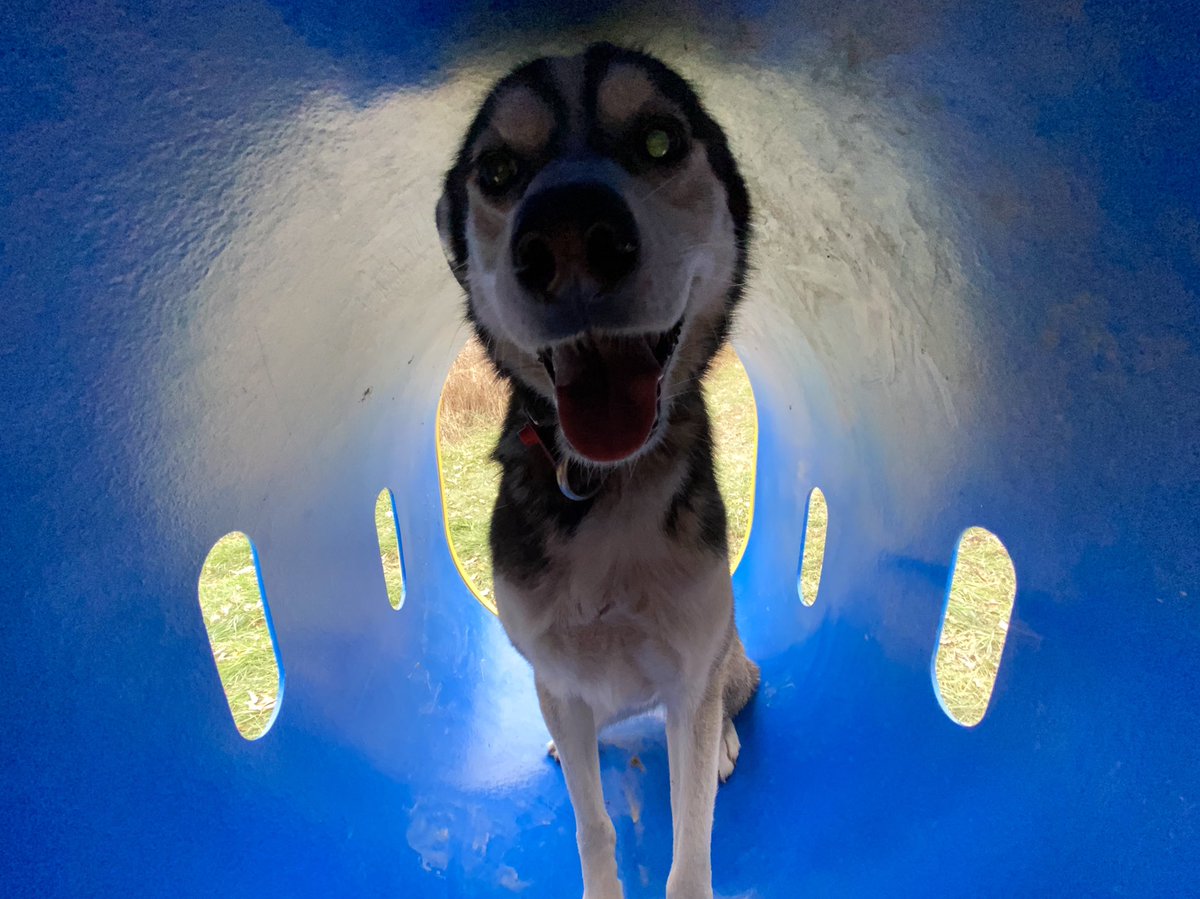 Each time she passes the garden, Pepé checks that nobody has taken her spot.

Jenga may be a boss bitch, but Pepé’s a trendsetter — so now Jenga’s all over the tunnel, too.

Poor Flame only has one option...

...which is to claim a whole new place as her own. 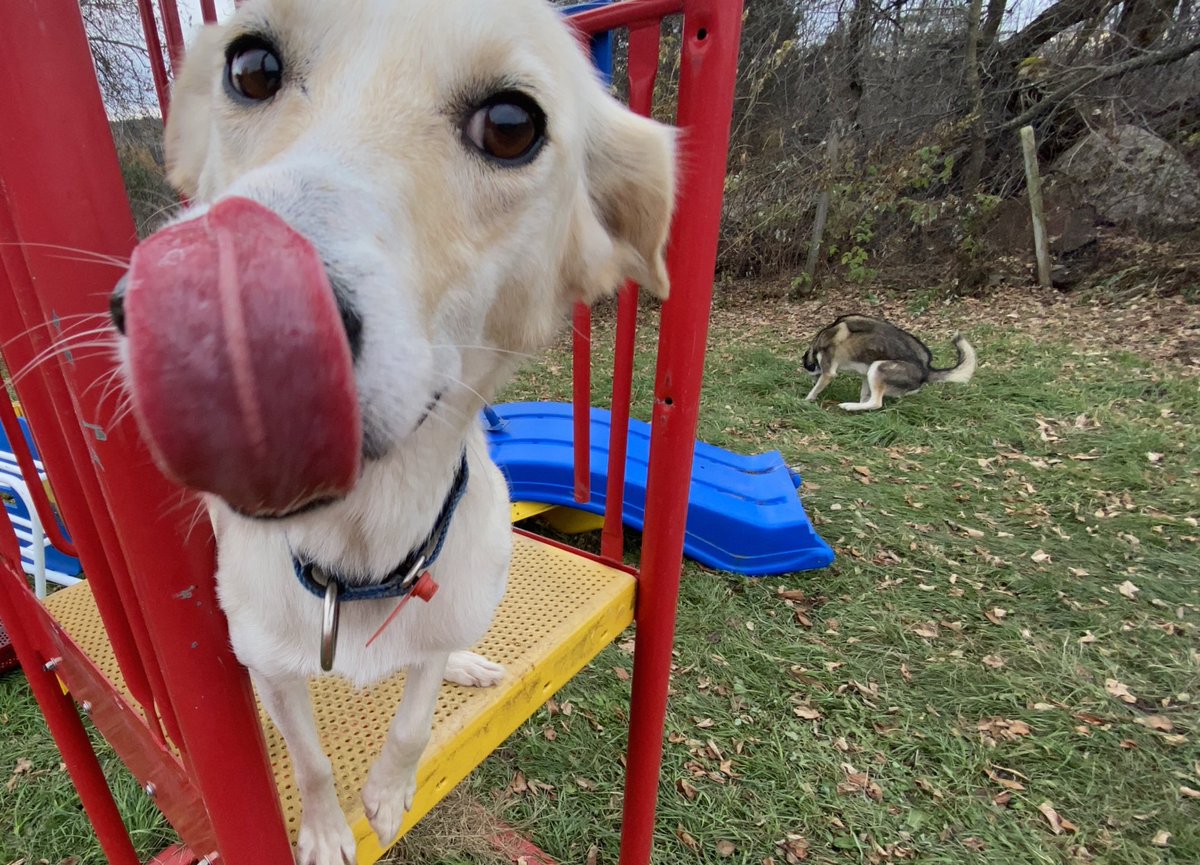