when you both called shotgun 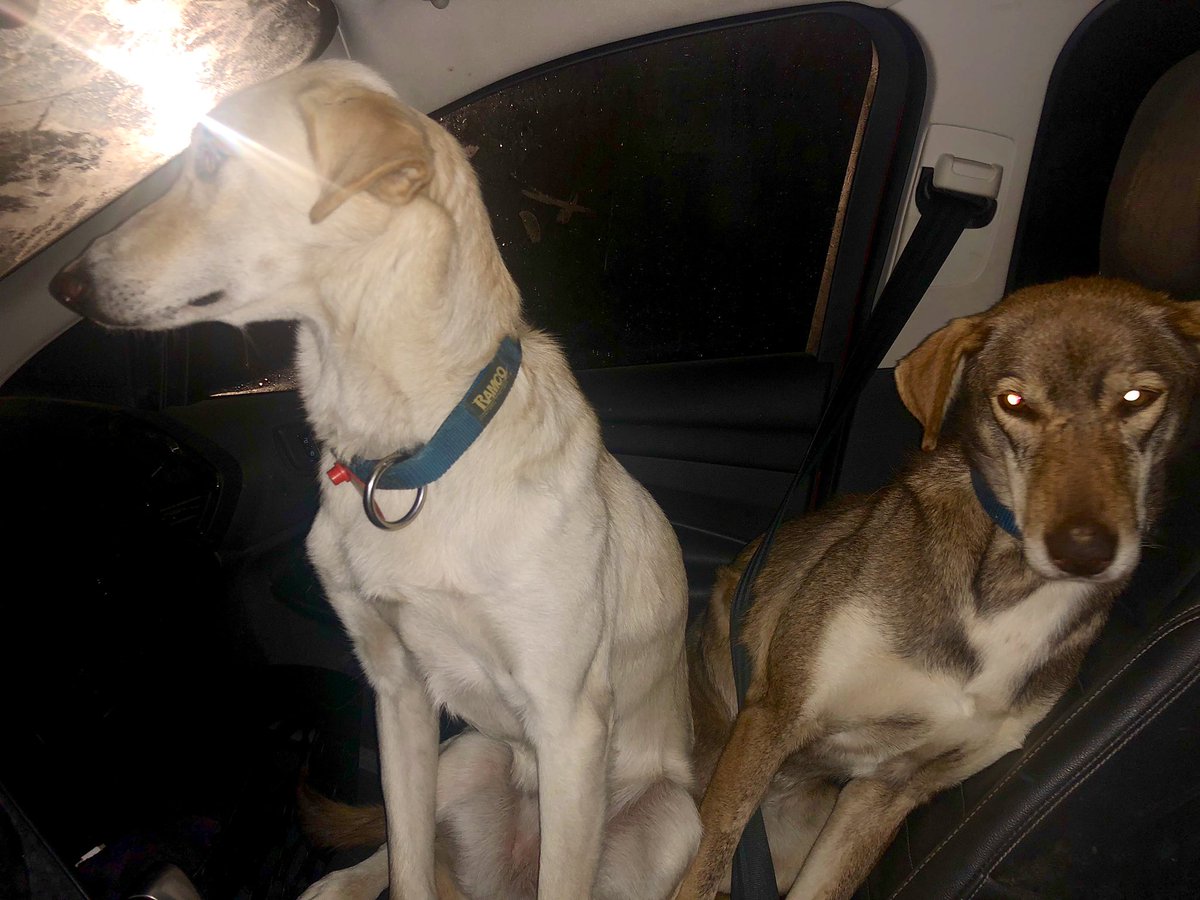 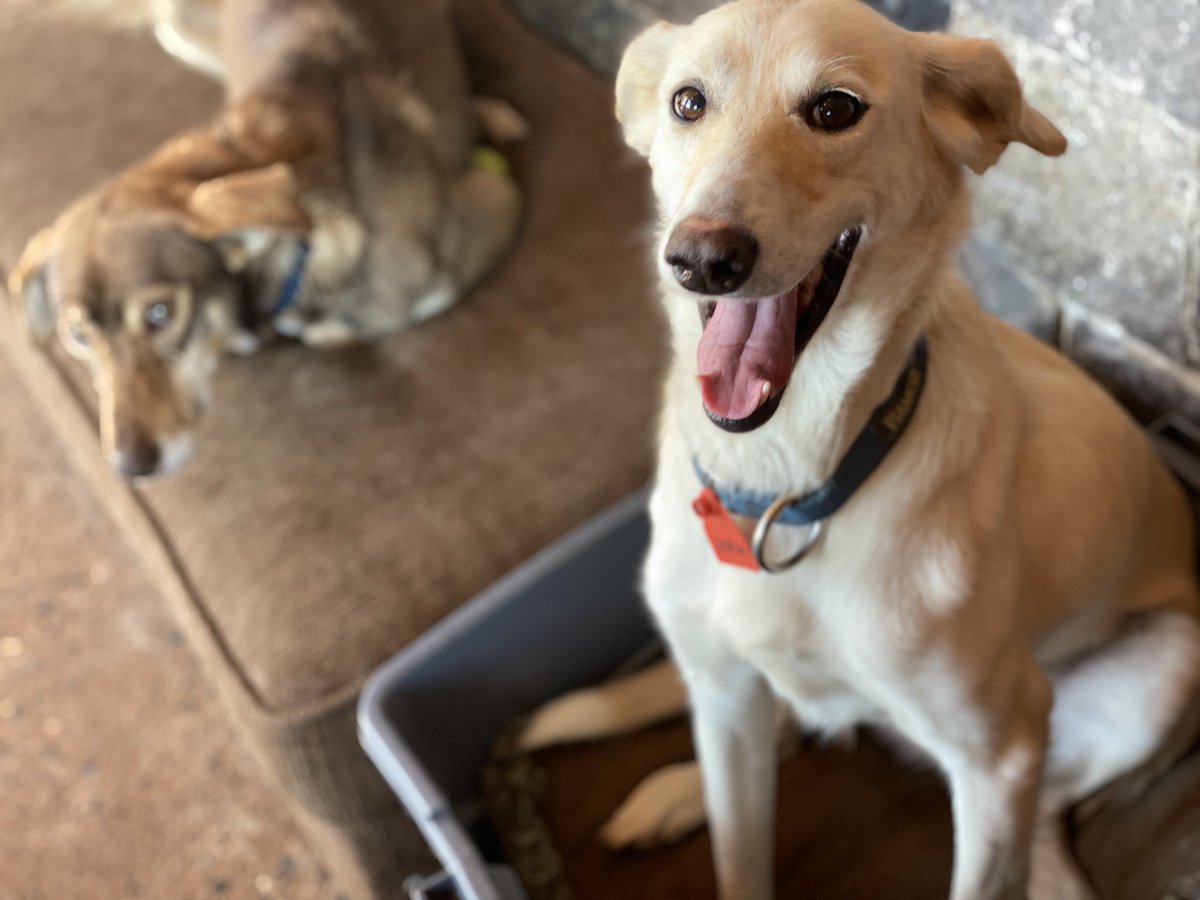 tfw you are surrounded by fools 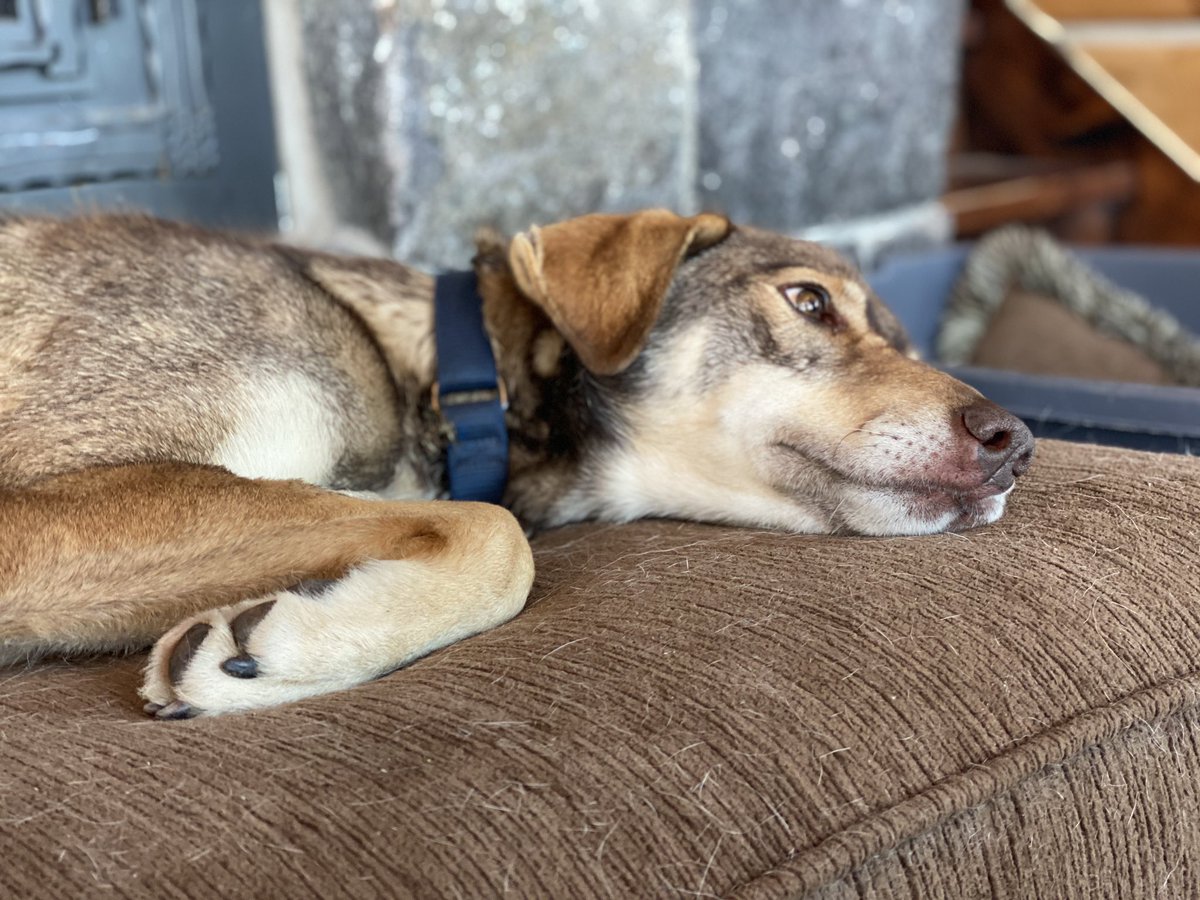 I gave her a ball to cheer her up, and y’all, when I say she SIGHED before taking it... 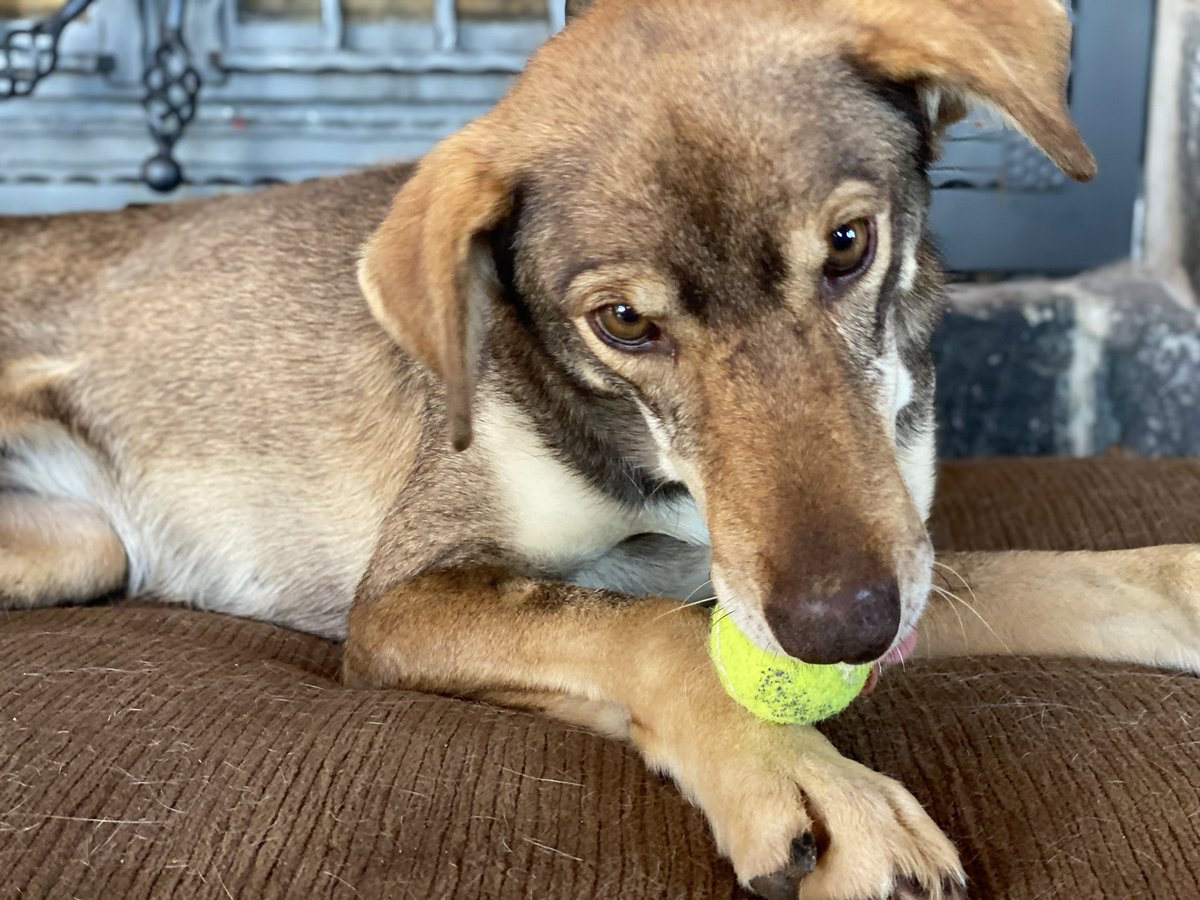 now Flame is upset because Jenga has her ball 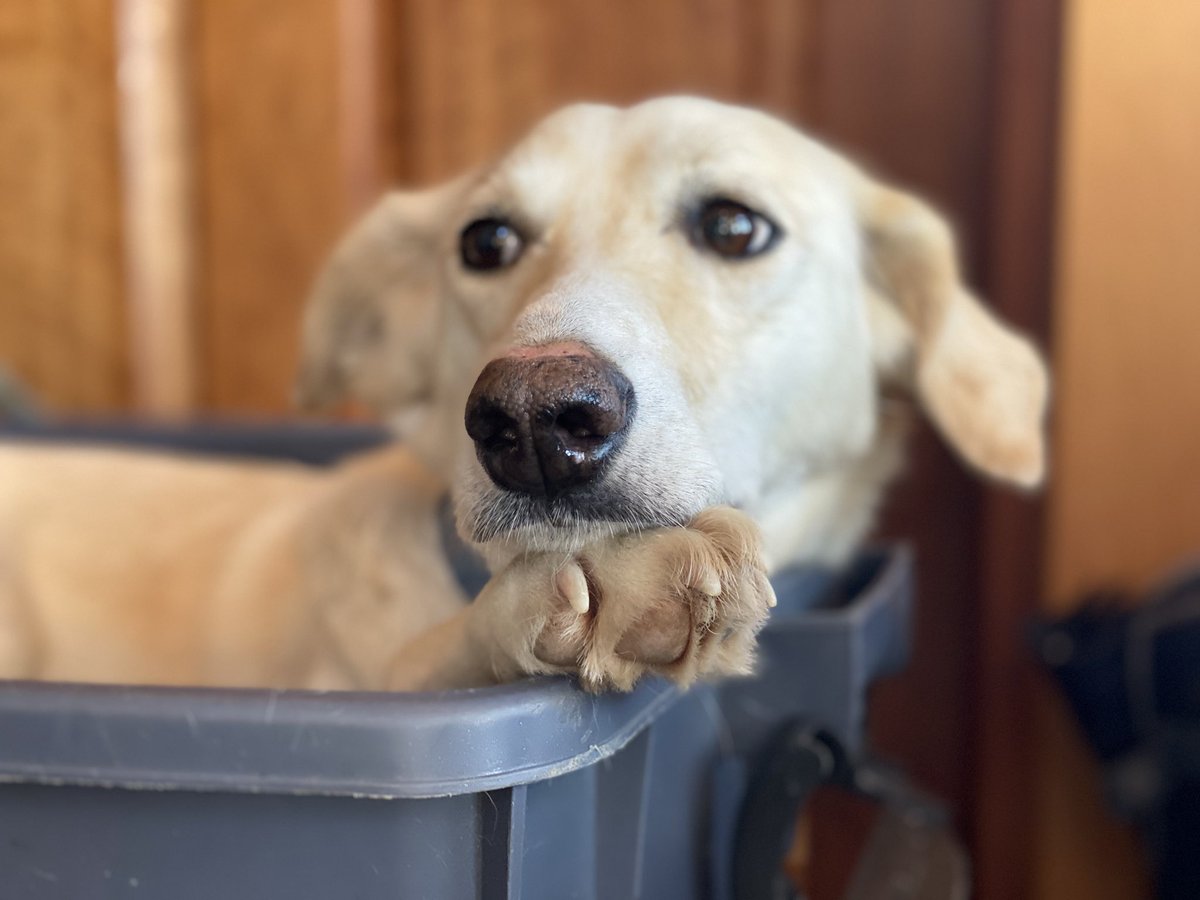 okay, the truth is, I think I know what’s going on with Jenga

remember a few days ago, when Jenga and Pepé were briefly inseparable?

they were eating together, sleeping together, cuddling—and then they started going on jaunts together farther and farther into the woods

which unfortunately we cannot let them do, because it’s hunting season

so we decided that when Pepé and Jenga were in the yard together unsupervised, we should probably have one of them on a tether, at least for now

When we clipped in Pepé, nothing changed. She took a nap in the shade and Jenga took a nice nap beside her

such a beautiful friendship! 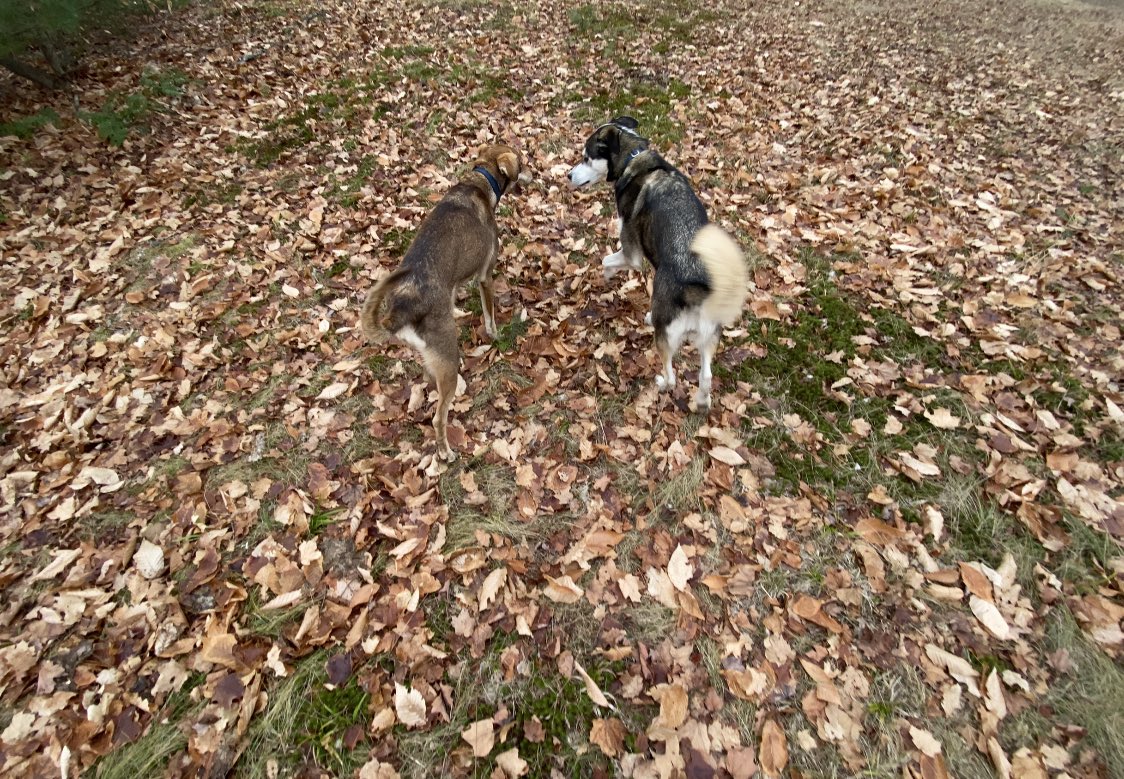 but as soon as we switched the tether to Jenga, Pepé took off without even a backward glance. BYEEEEE. 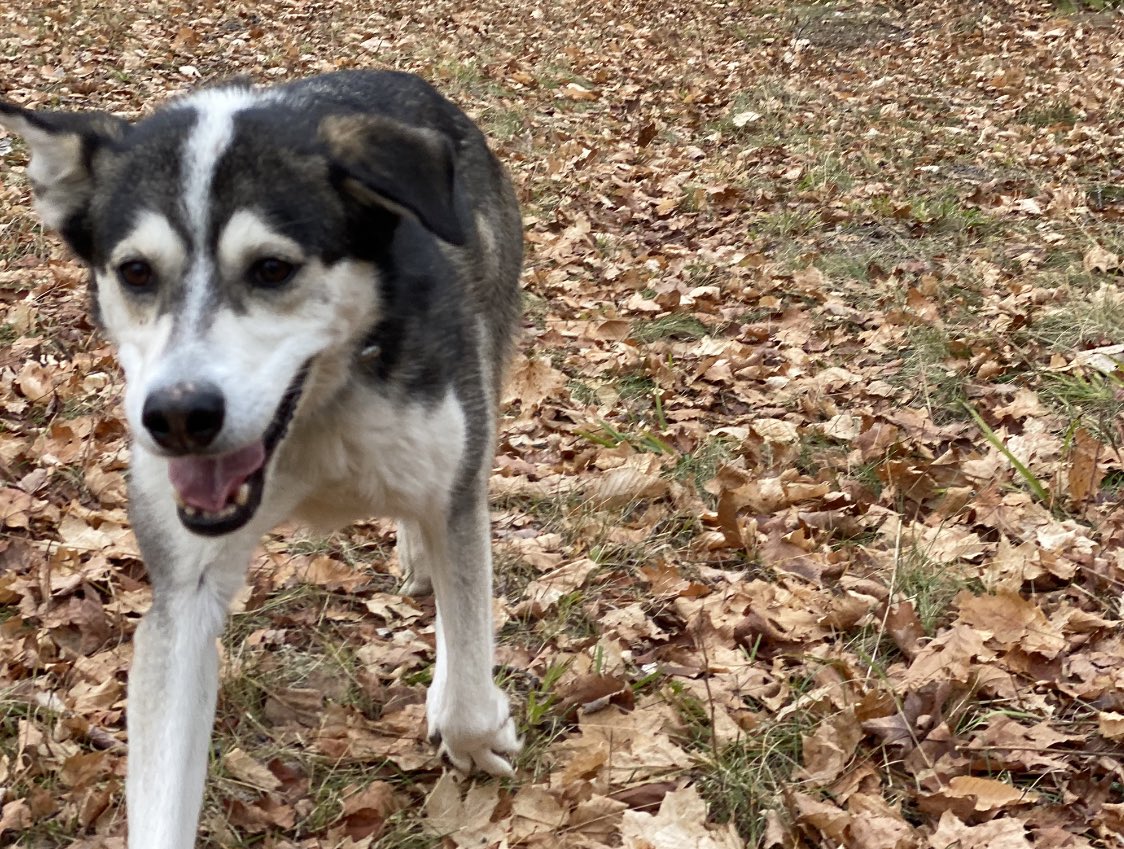 I don’t think Jenga makes friends easily, and she was crestfallen. We’ve been trying to cheer her up with runs and bones and belly rubs, but she’s been a bit down ever since.

Luckily she is in good hands. Humans know what it’s like to be rejected by a meanie who didn’t deserve you anyway. And we know how to swoop in and help newly-single friends have fun whether they want to or not.

So today I have a new mission: JENGA’S MENTAL HEALTH DAY

I have a couple activities planned, but if you have other suggestions for post-breakup recovery, holler! We’ll get this girl feeling herself again. 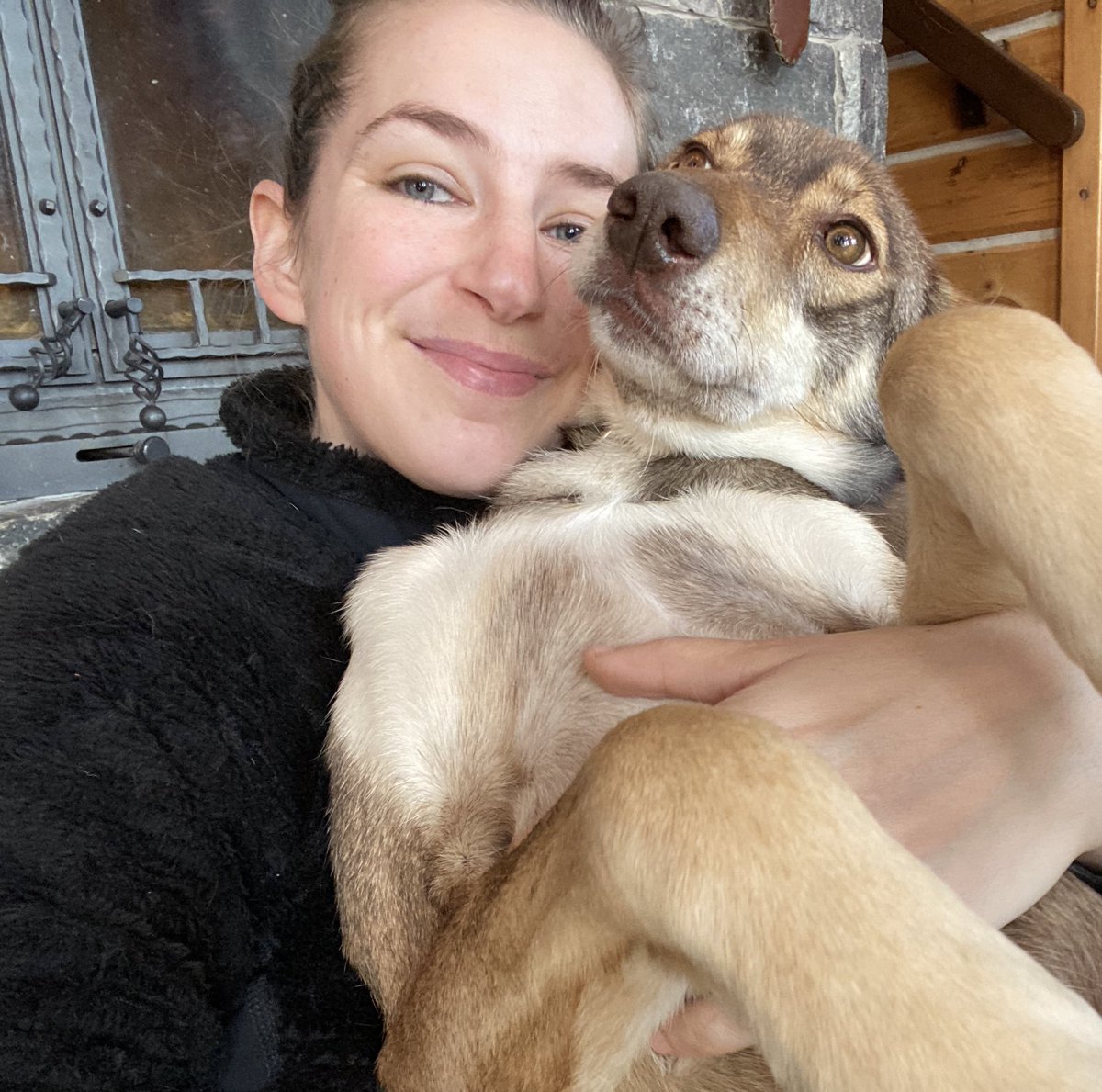 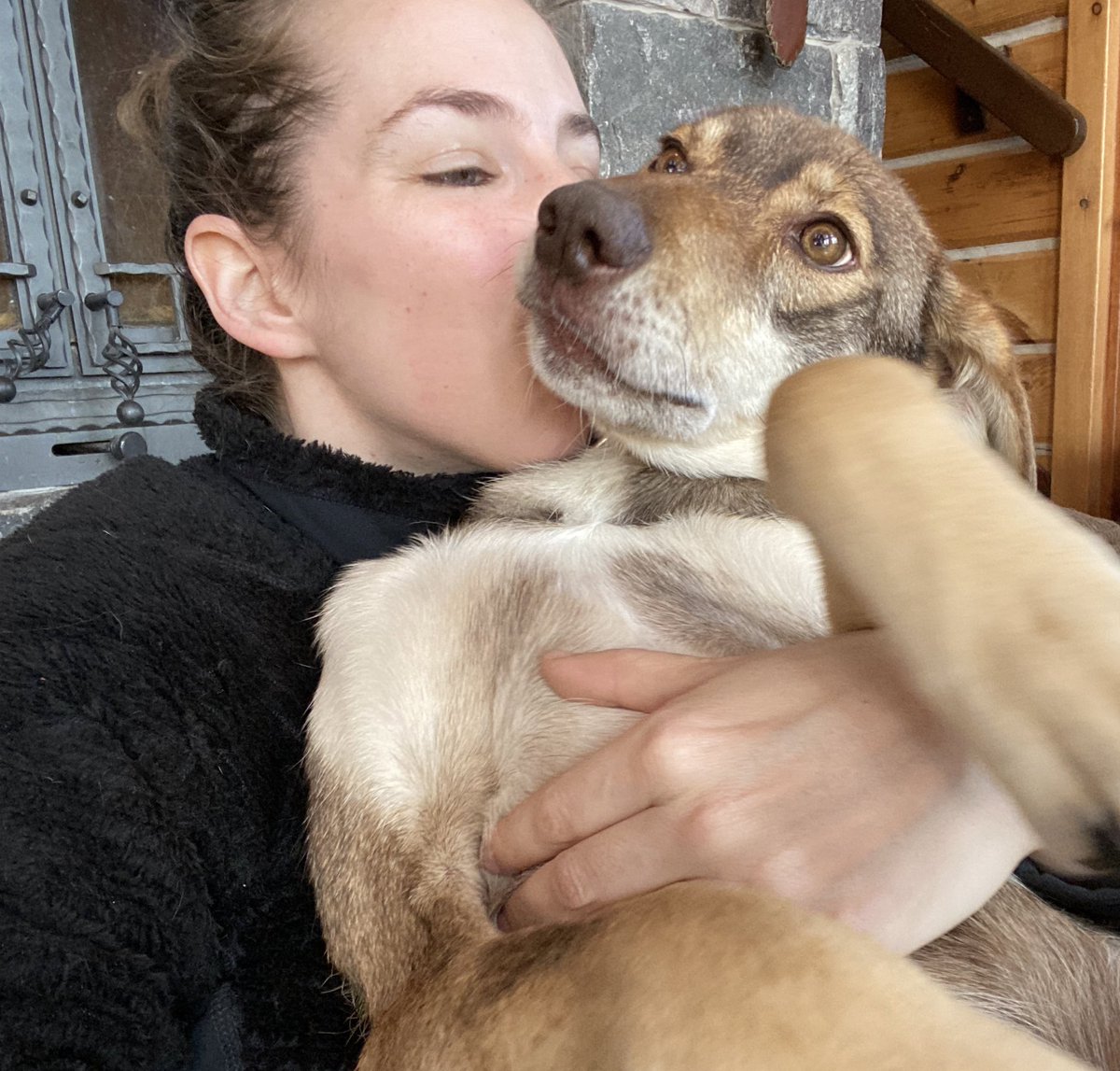 Because Jenga’s unstoppable. but like all of us, she sometimes needs her friends to remind her. 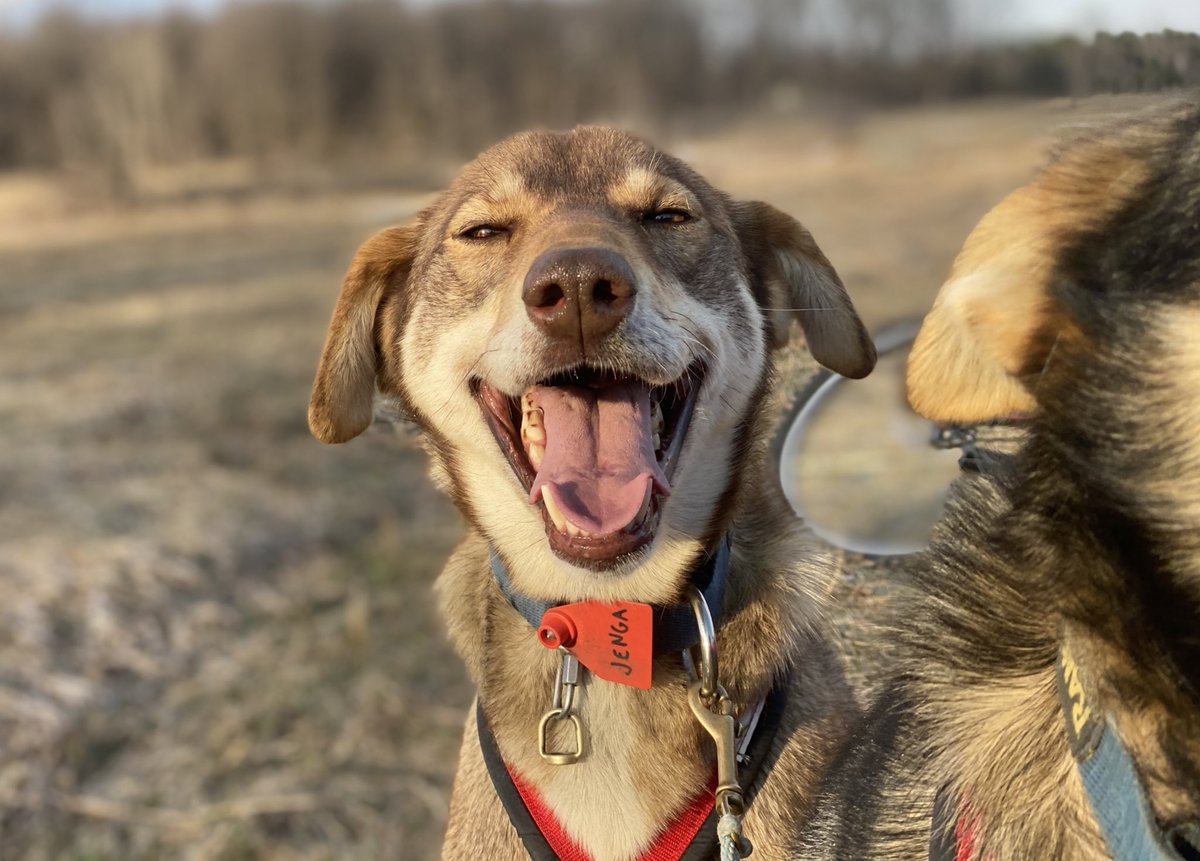 Update: Jenga’s mental health day coming to a close with raw steak and a movie. I’ll share a fuller update tomorrow, but it’s safe to say our girl had fun. 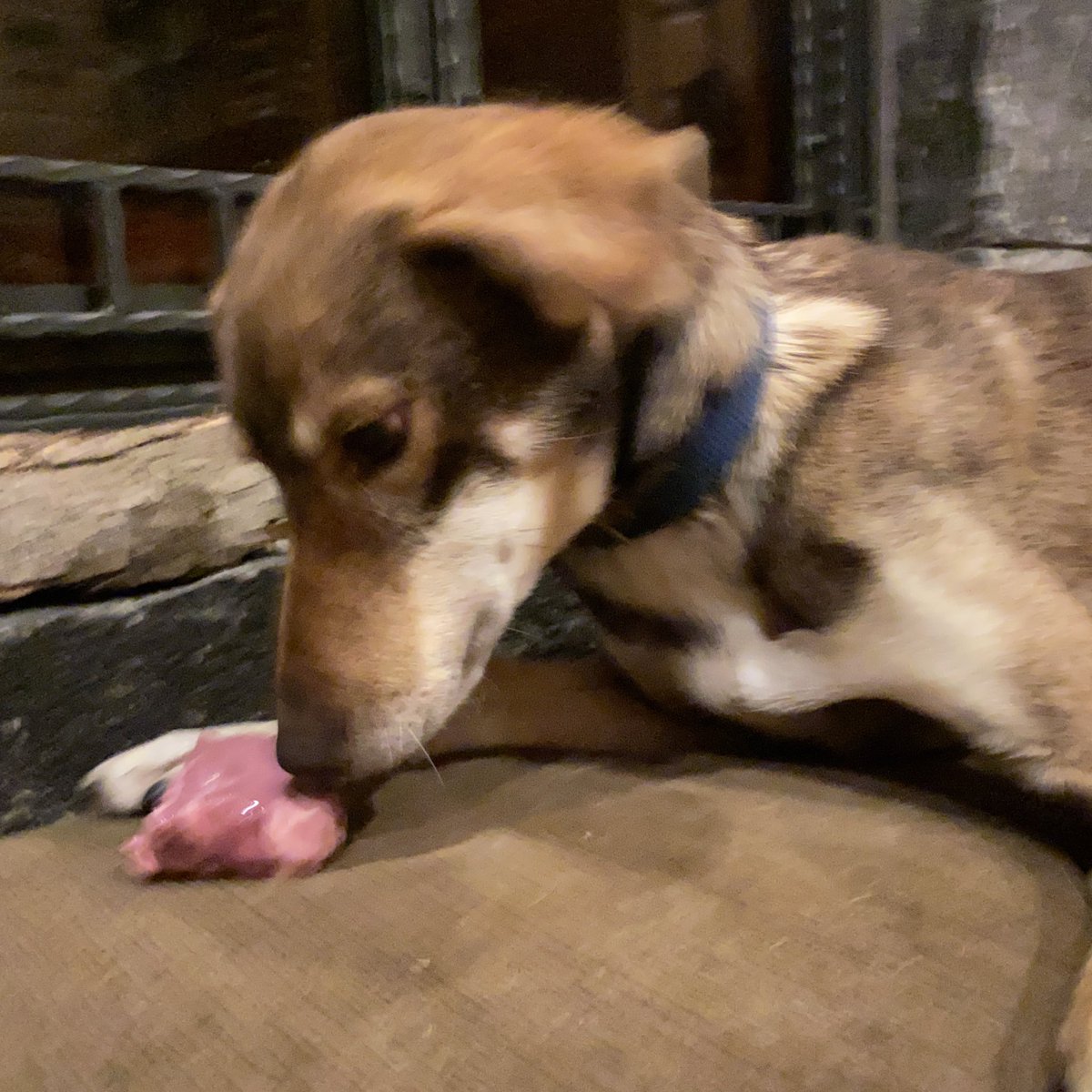 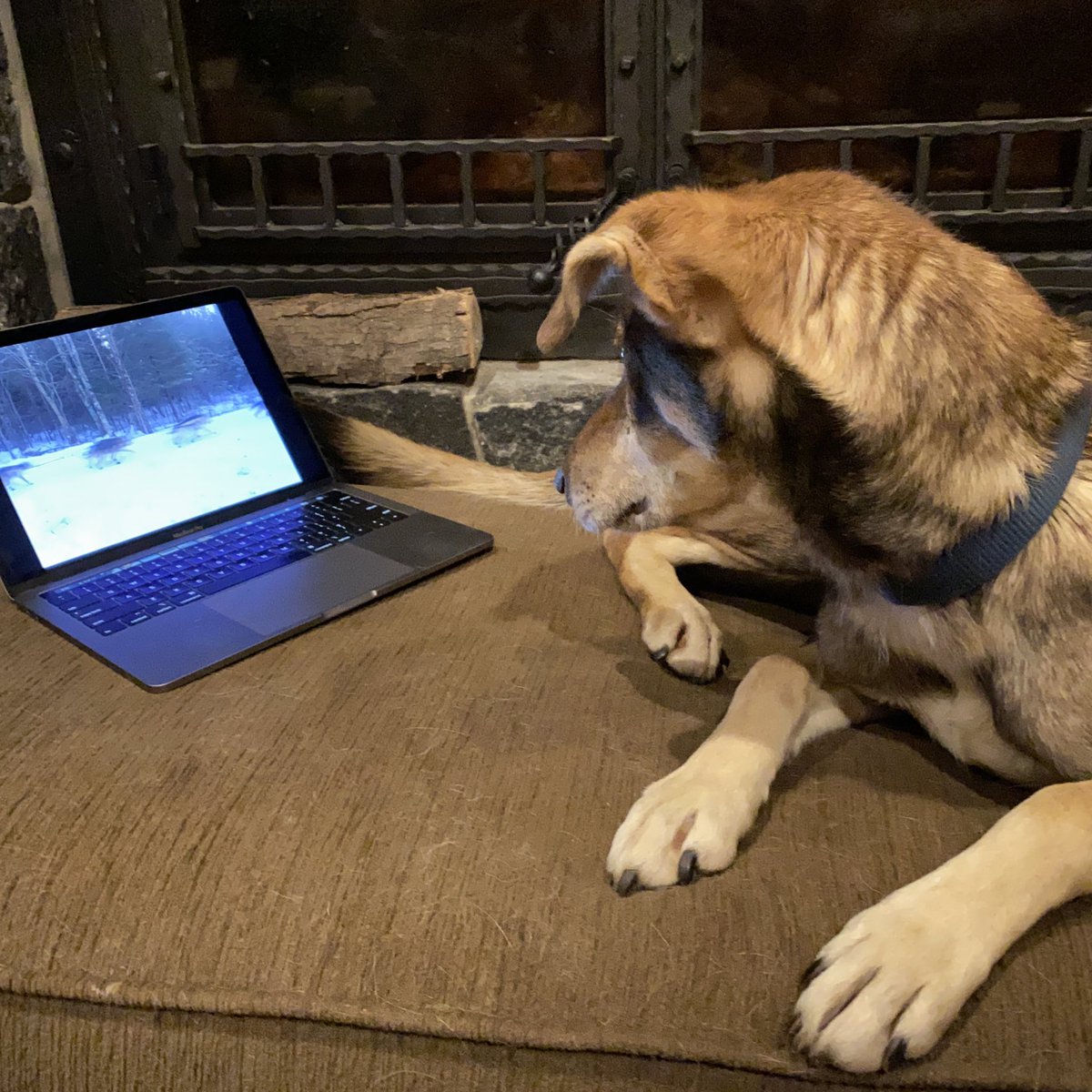