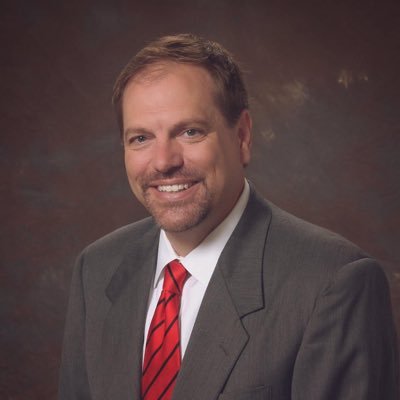 Using sequestered Dominion Equipment, Ware County ran a equal number of Trump votes and Biden votes through the Tabulator and the Tabulator reported a 26% lead for Biden.

Those conducting the test were so shocked that they ran the same ballots again. The same results appeared.

ONE PIECE OF THE PUZZLE SOLVED. (It is worth noting that this was one County, and on one Tabulator alone.

Dominion Tabulators could have been configured with different algorithms in different Counties or States.) The point is there is now hard evidence of electronic manipulation of the Election.

The use of illegal and/or fabricated ballots is an additional issue altogether, but this is sufficient evidence to question the validity of the ENTIRE Election in the 28 states that used Dominion software. Source: Debbie Browning Tift Co Republican Party

I have reached out to Debbie Browning of Tift County Republican Party to request any source docs.

In response to trying to track down more info to the original post by Ms. Browning on the Tift County Republican Party page, she said it was from a friend and is not sure of original source. I will keep trying to find additional info other than the articles and prior posts here.

Thx all for help. Looks like original source for this info is Garland Favorito of @VoterGa ! Great job Mr. Favorito! Here is link to Garland on the John Fredericks Show.  https://youtu.be/Zrpw0rI-APU

As some have pointed out the percent in the 1st post on this thread should be .26%. It is missing the decimal point on the post.