Not as many know how @tewy made his first million and proved his product/marketing genius while waking up a nation of young entrepreneurs like myself to the huge opportunity the internet presented.

It’s probably not what you expect.

Alex Tew grew up much like myself, in a small town in the UK.

After graduating from high school in 2002, he set up a forum that I actually frequented (but had no idea he ran) called Human Beatbox.

He eventually sold the site to a friend of his after growth stagnated.

“How can I make a million dollars?”

This was the question Alex asked himself in August of 2005 as he lay in his dorm room at Nottingham University. It was also the question that would lead him to a breakthrough....

Brainstorming on cheap things he could sell one million of, he ran through several ideas before it finallly came to him...

He would sell one million pixels for $1 each on a website aptly named: Million Dollar Homepage

The concept was beautifully simple: for $100 a company could buy a 100 pixel square block to display their logo or if they purchased multiple they could fit some messaging in too! All complete with a link out to their own website to drive traffic.

It took Alex 2 weeks to convince friends and family to purchase the first 47 blocks for $4.7k

He took that cash and hired a PR firm. This is where things got wild. I remember the news stories, first the BBC, then the Guardian and the rest followed.
http://news.bbc.co.uk/2/hi/uk_news/magazine/4585026.stm …

In one day he sold another 30 blocks for $3k. Real paying customers.

One month later he’d sold $250k worth of pixels. He was printing money. Just a few weeks later he was at $500k and it just kept growing and growing...

By New Years Eve 2006, $999k worth of pixels had been sold. Alex capitalized on the huge buzz and auctioned off the last 1000 pixels on eBay for $38k bringing his total haul to just over $1MM 💸

He had made his first million. But the story doesn’t end there...

With this windfall, Alex dropped out of university. He launched other ventures with different spins on the original concept, like Pixelotto - but it was hard to replicate the viral success of MDH. So he did what many of us Brits in tech do, he moved to California.

Alex has spoken publicly about how during this period he wasn’t eating or sleeping well and was letting his lifelong meditation regimen slip. This took a toll on his mental health so he decided to build another website, something beautifully simplistic again…

http://donothingfor2minutes.com  is still alive today and challenges you to clear your mind for 2 minutes as you listen to the sound of ocean waves. The catch? Move your cursor and the timer resets. This simple premise was the start of what would become a multi-billion dollar business… 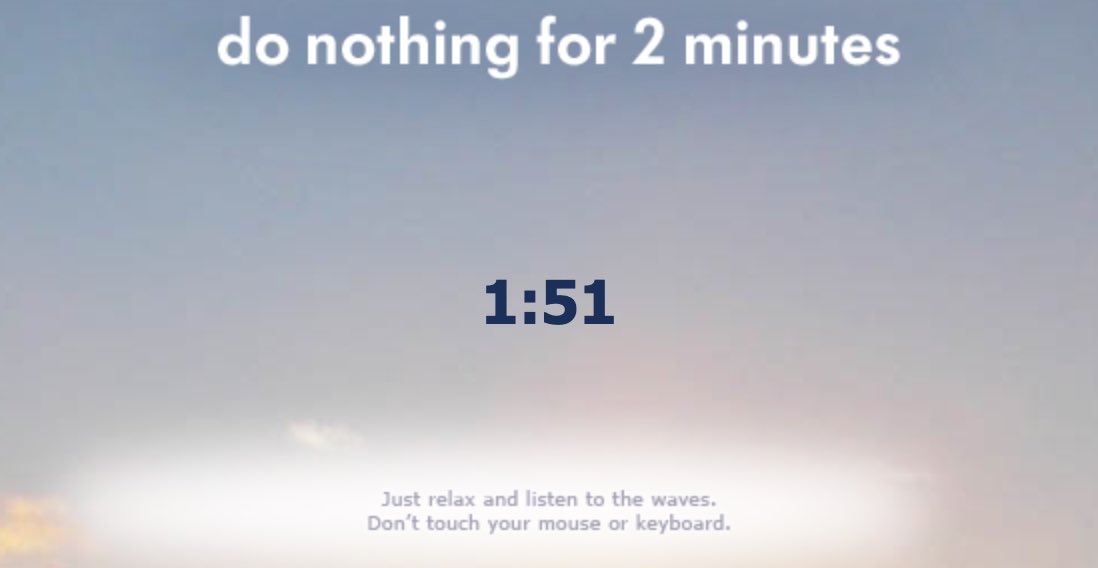 In 2012 Alex took turned the site into an app. Investors weren’t convinced of his “Nike for the mind” vision at first, but he was able to put together a seed round of $1.5MM and Calm was born. 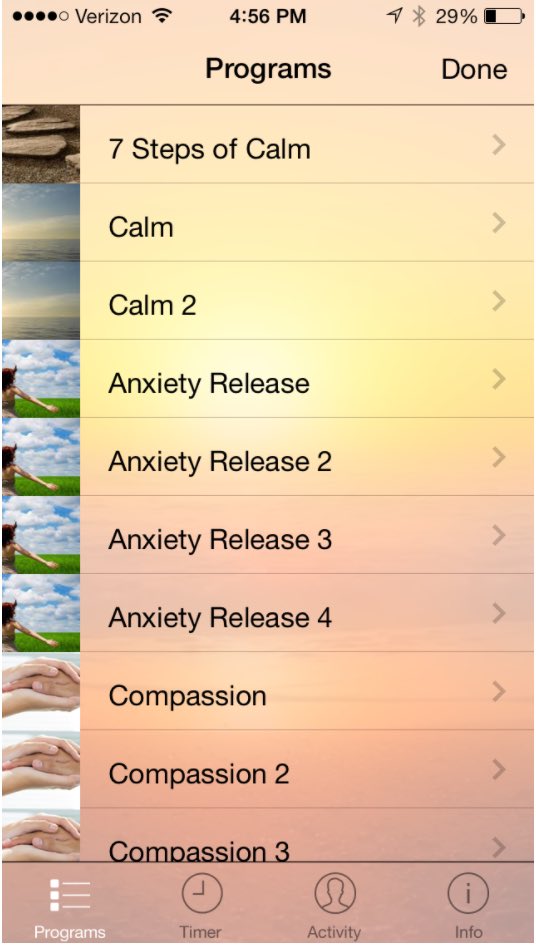 From day one Calm has offered a freemium model. A 10-minute guided meditation is available to everyone to get you accustomed to the product. Premium access unlocks unlimited meditation, Sleep Stories and other cool features.

Calm is a category creator and the biggest challenge here is customer education. Tie-ups with stars like Lebron James have made it easier for people to understand the importance of a healthy mind. 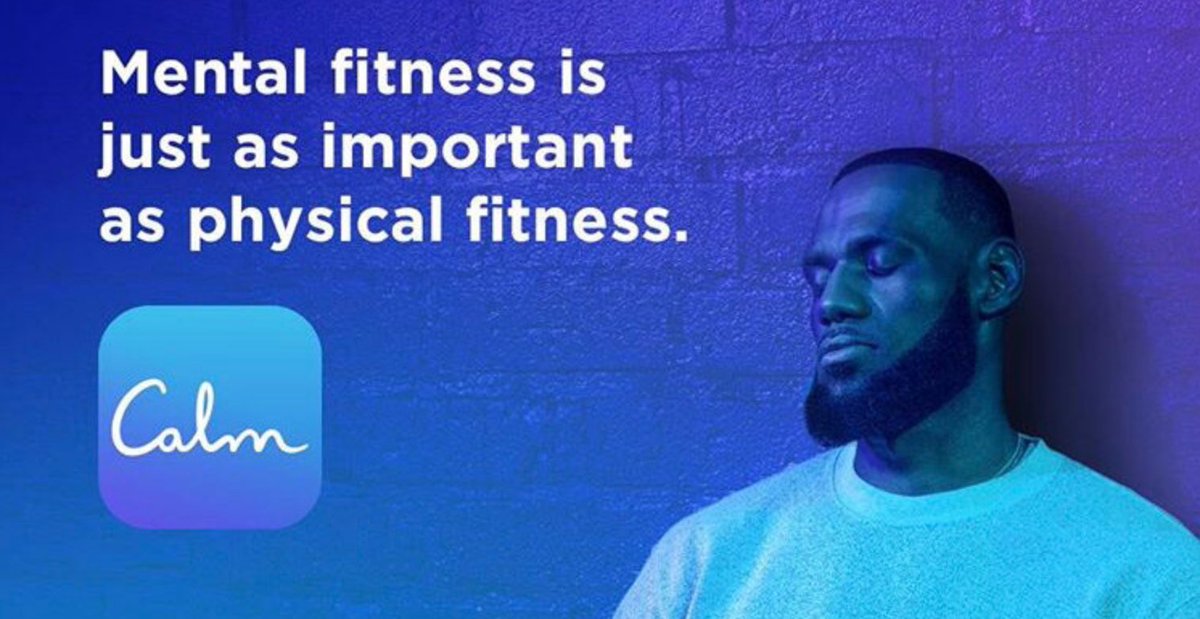 Once customers understand and associate your brand with a category, there’s no stopping you.

Calm’s revenues have grown rapidly over the years culminating in what will be a profitable 2020:

How it started: How it’s going:

Million Dollar Homepage is still live and will forever be a part of internet history: