A South African woman named Emma Rogers went to an abusive, exploitative elephant park in SA called "Adventures with Elephants" and was allowed to do pull-ups on an elephant's tusks 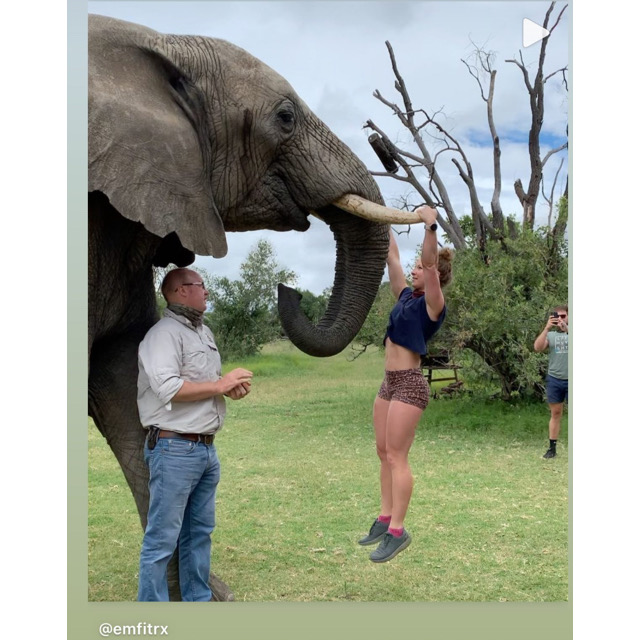 2. Then, when Emma Rogers was called out on this abusive and exploitative behavior towards this elephant, she didn't apologize or back down.

She doubled down saying that anyone shaming her is uneducated. 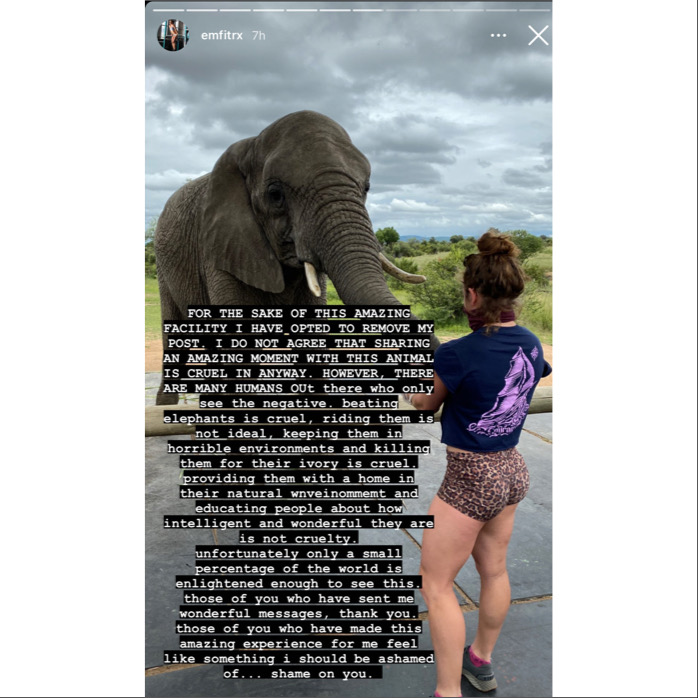 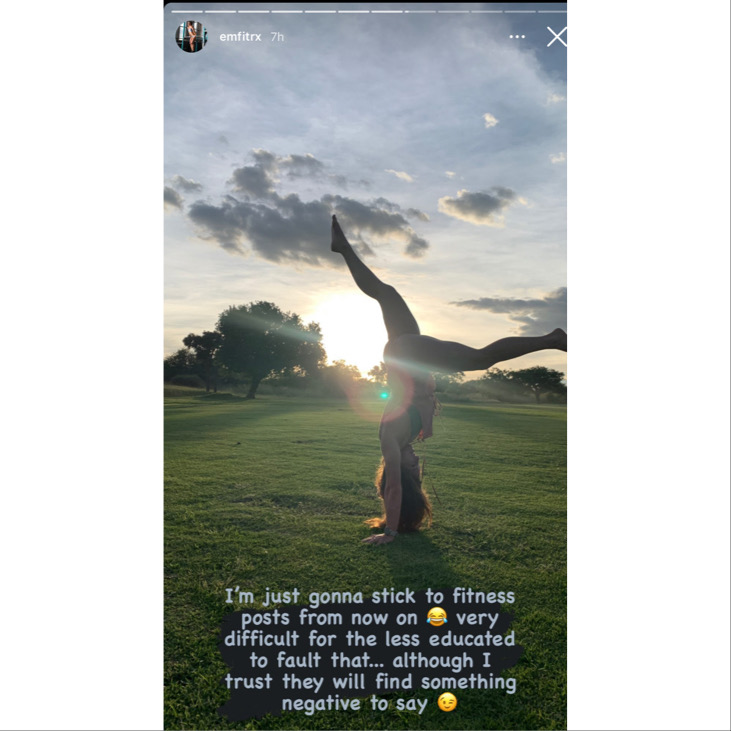 3. Adventures with Elephants is one of those fake sanctuaries that pretends to care about the welfare of animals but actually exploits and abuses them for profit. There are many of them in South Africa and Southeast Asia. 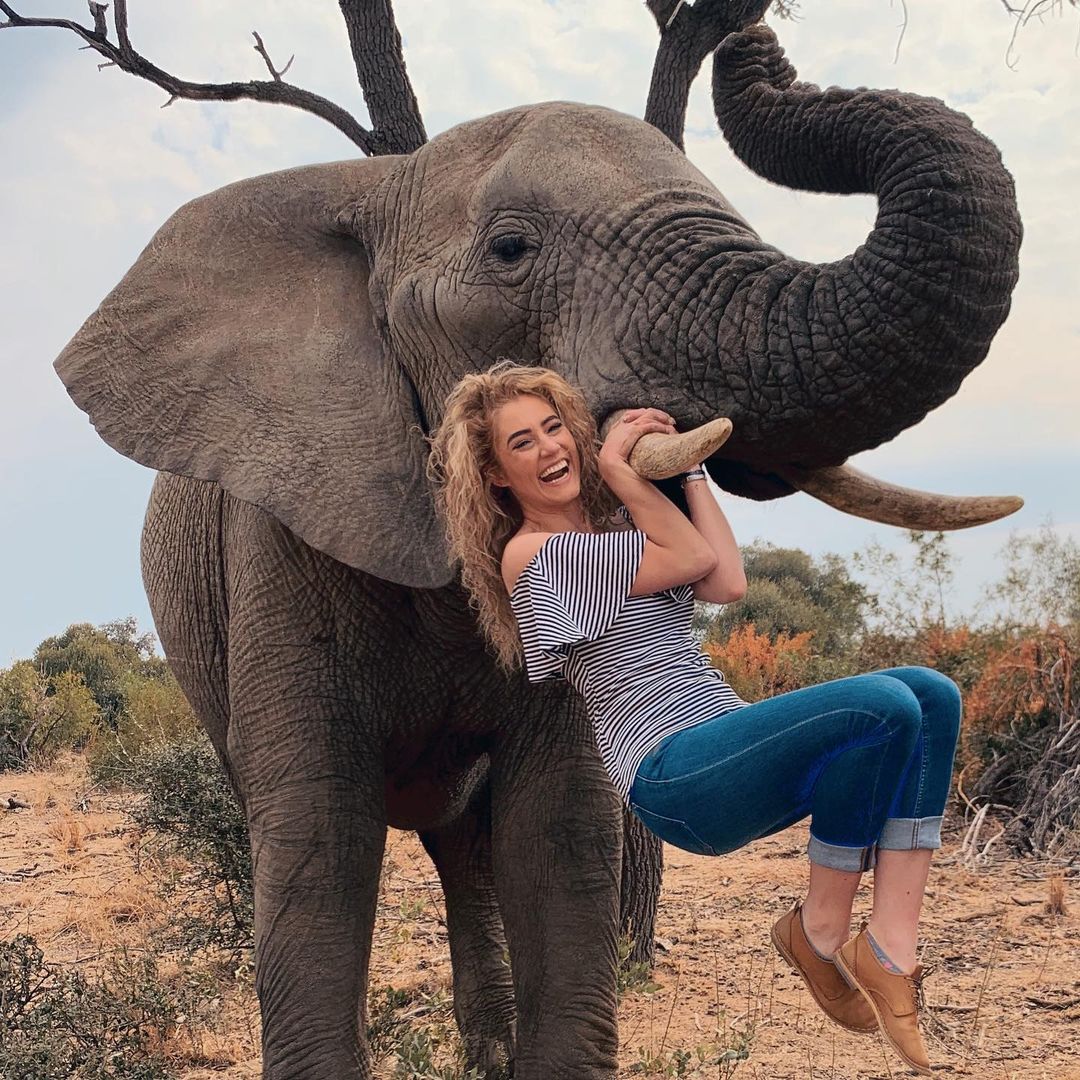 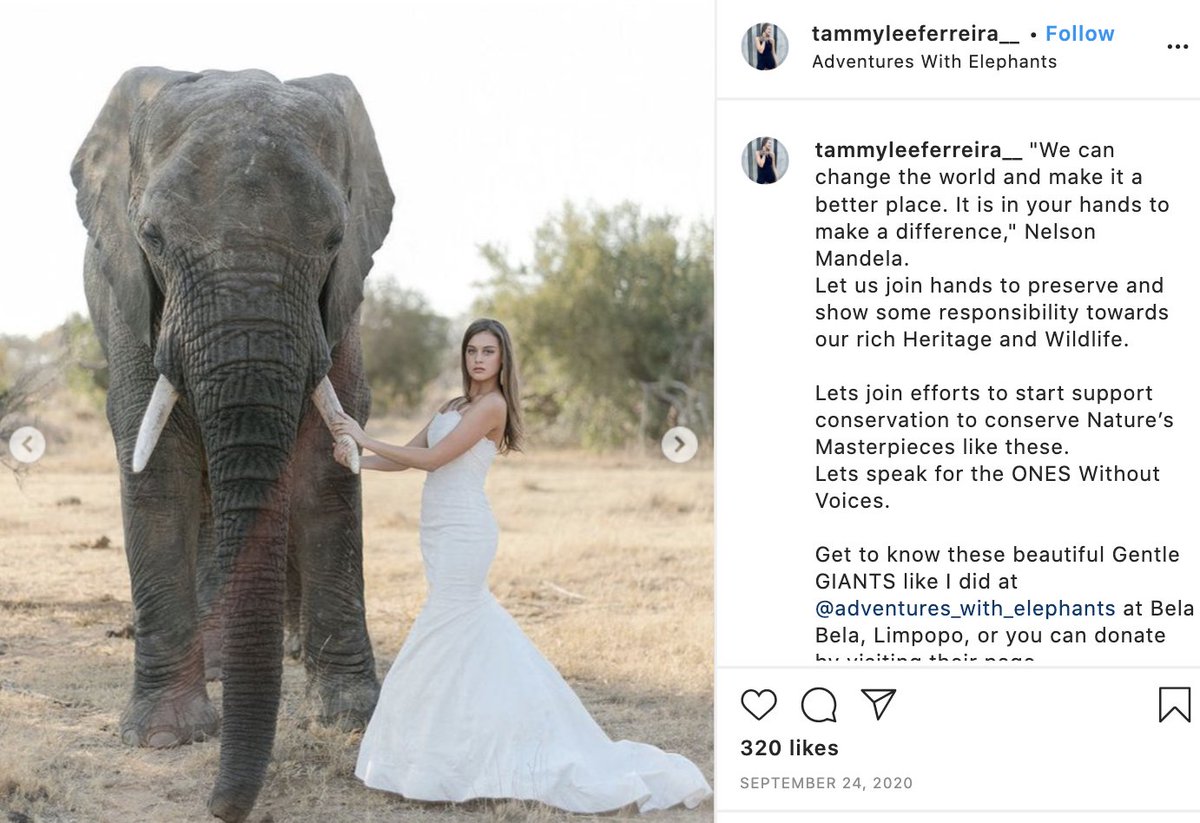 4. Adventures with Elephants is owned by the Hensman family. Until 2002 they ran a farming operation in Zimbabwe using elephants until they were kicked out by Robert Mugabe. They moved everything to South Africa where they engage in the abuse and exploitation of elephants today. 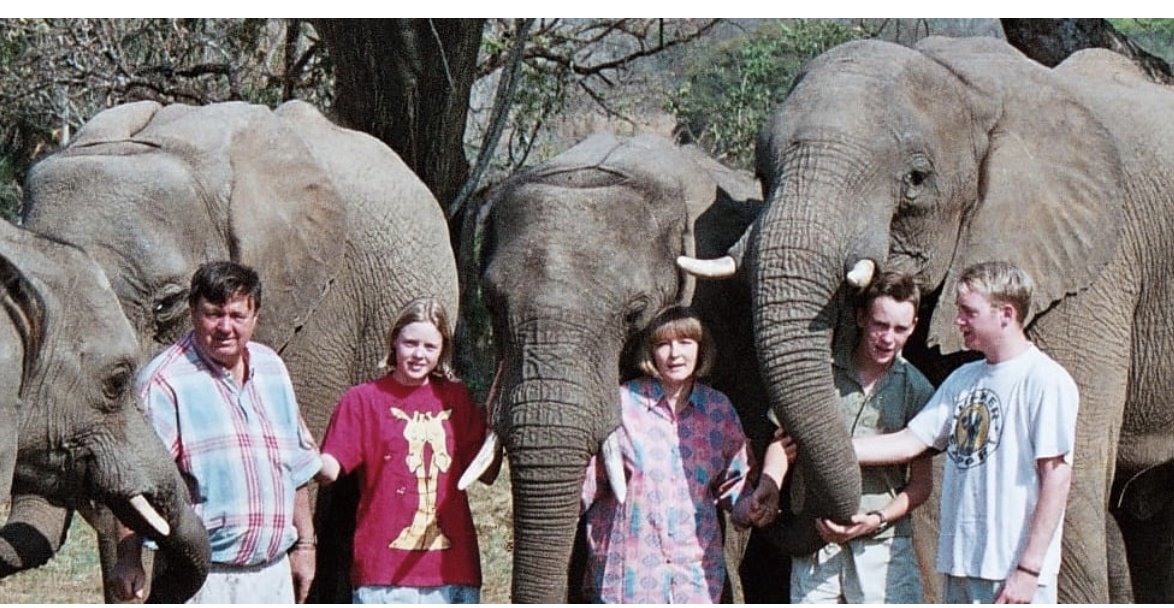 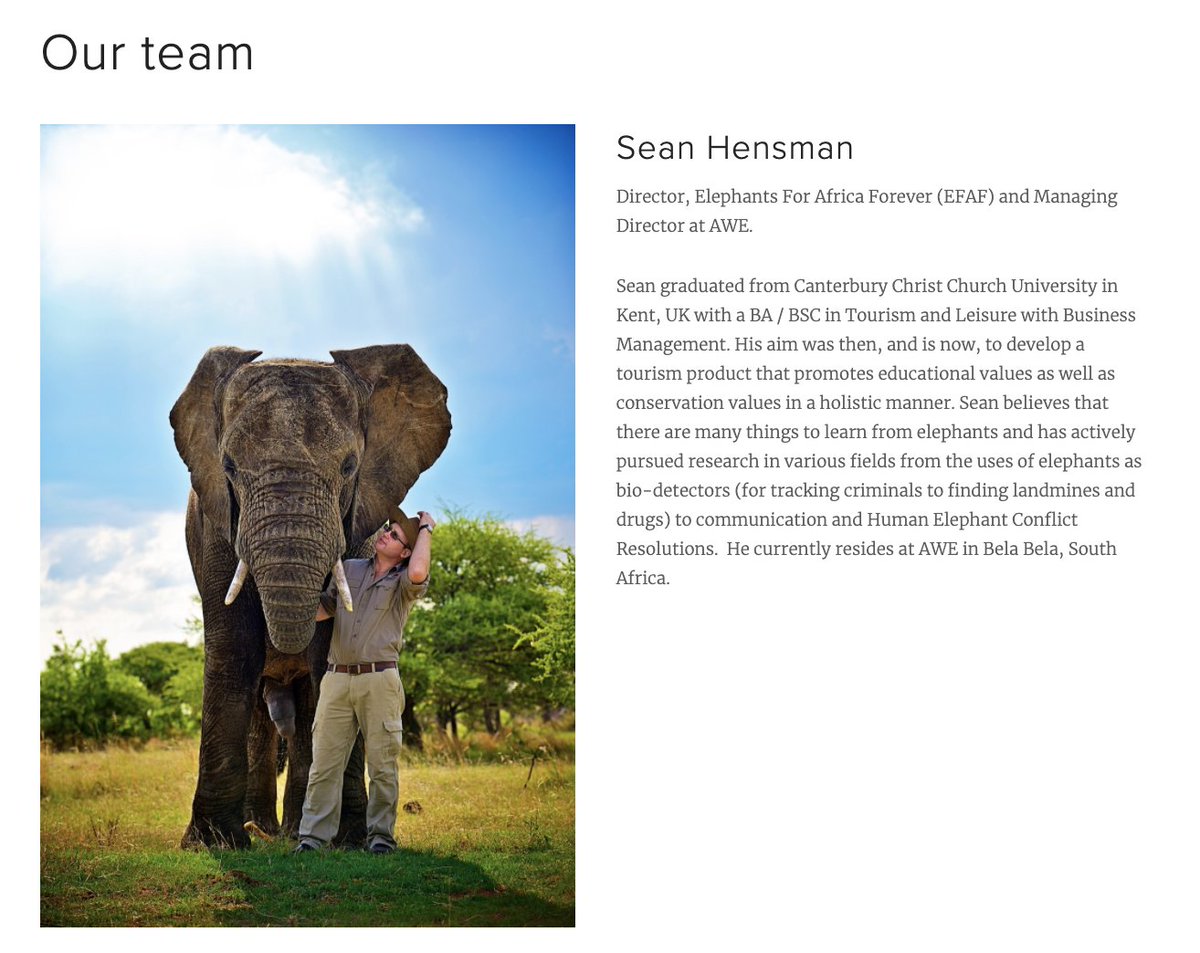 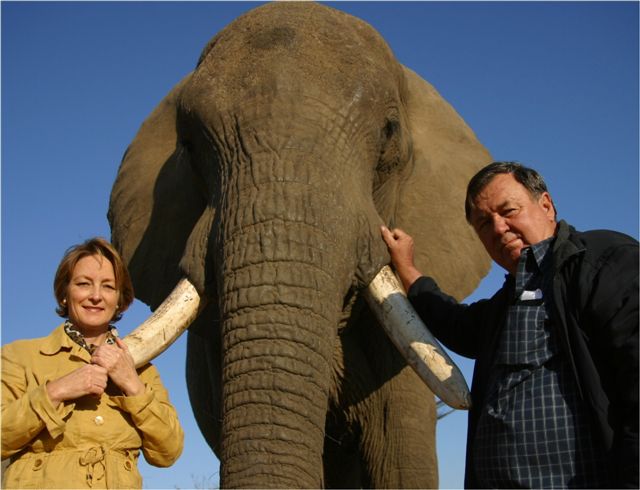 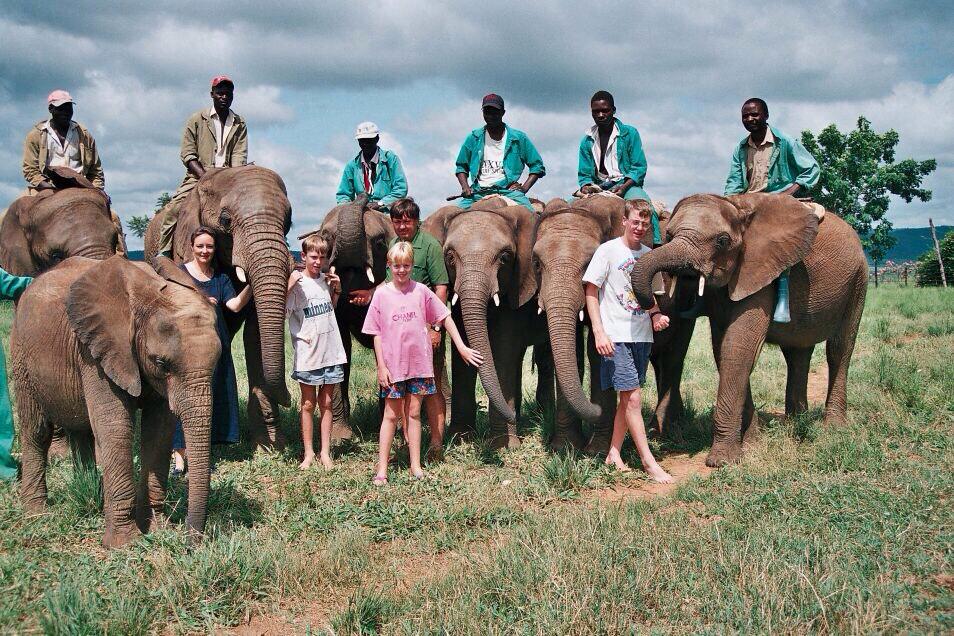 5. The Hensman family knows how bad some of their practices are. It's been years since they've posted elephant riding on their social media (none on IG, some on FB).

But they offer elephant riding which is a cruel and abusive practice. 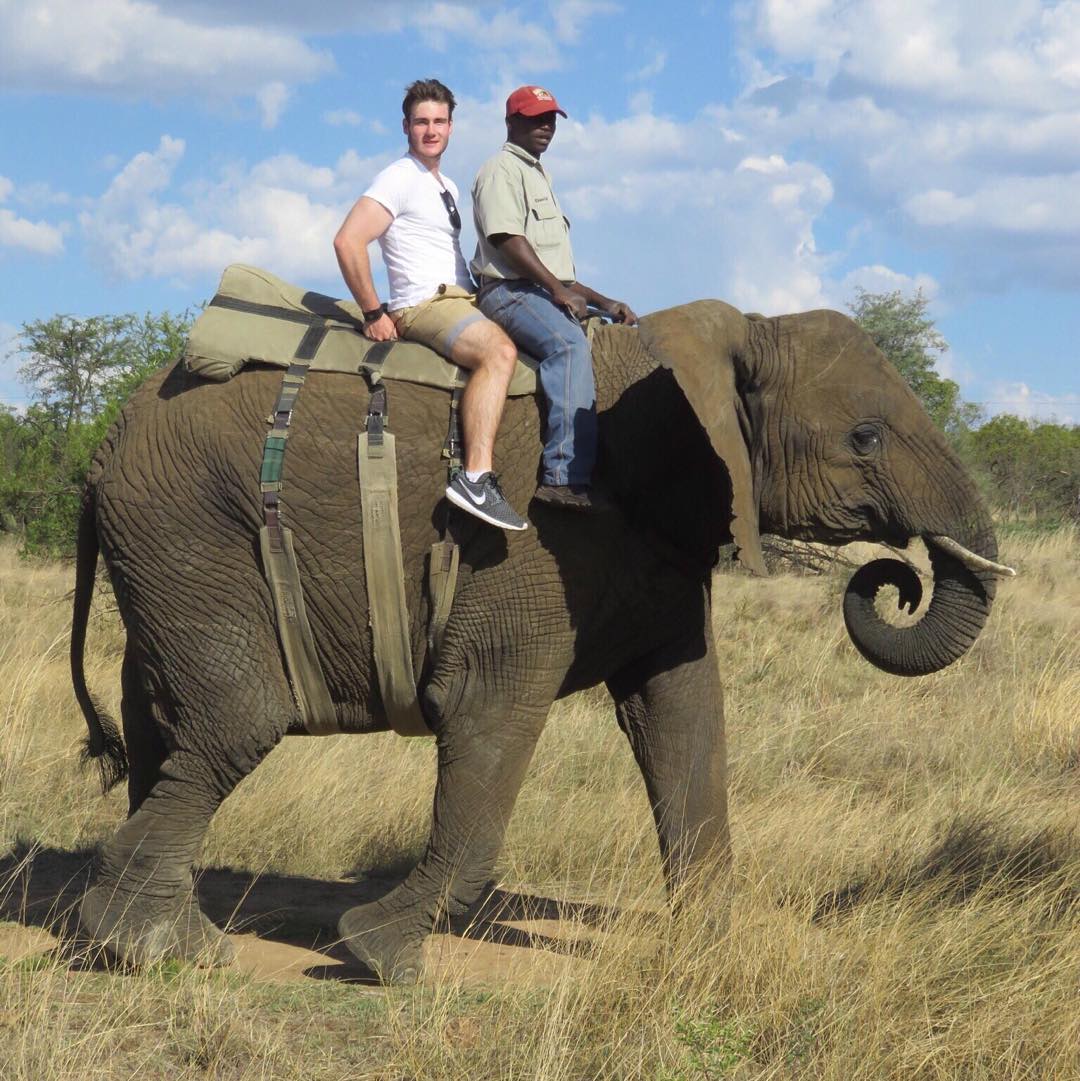 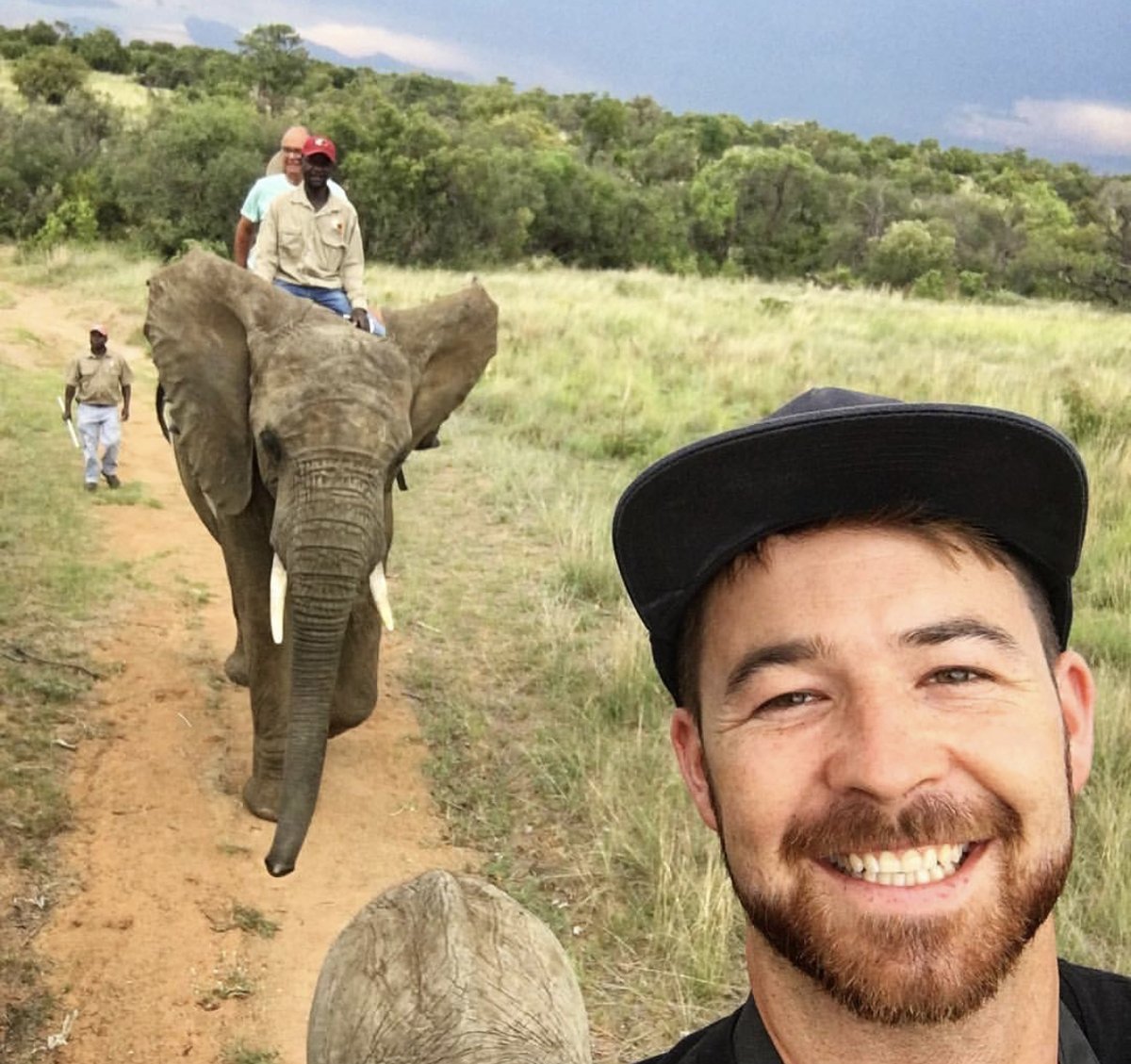 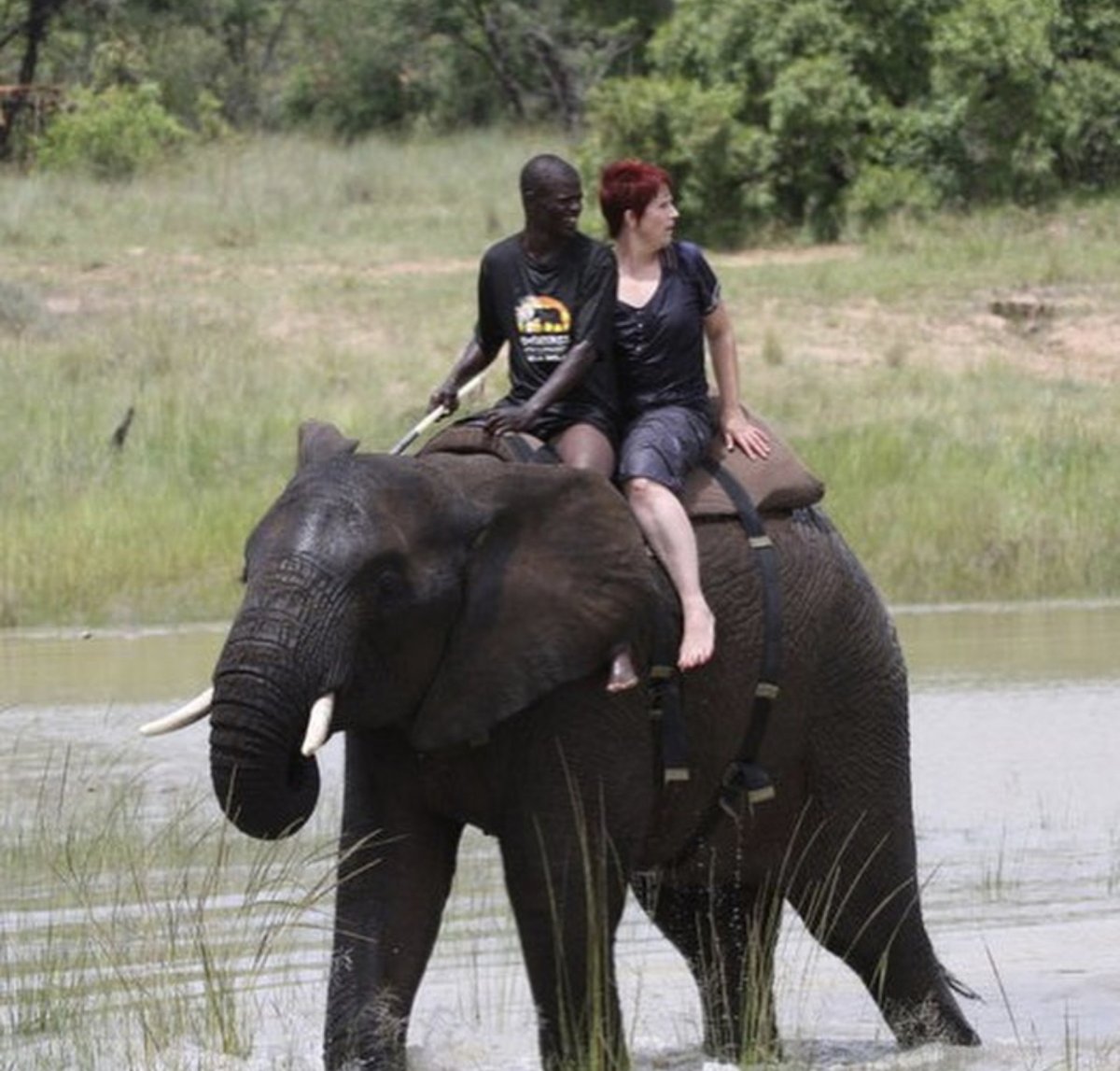 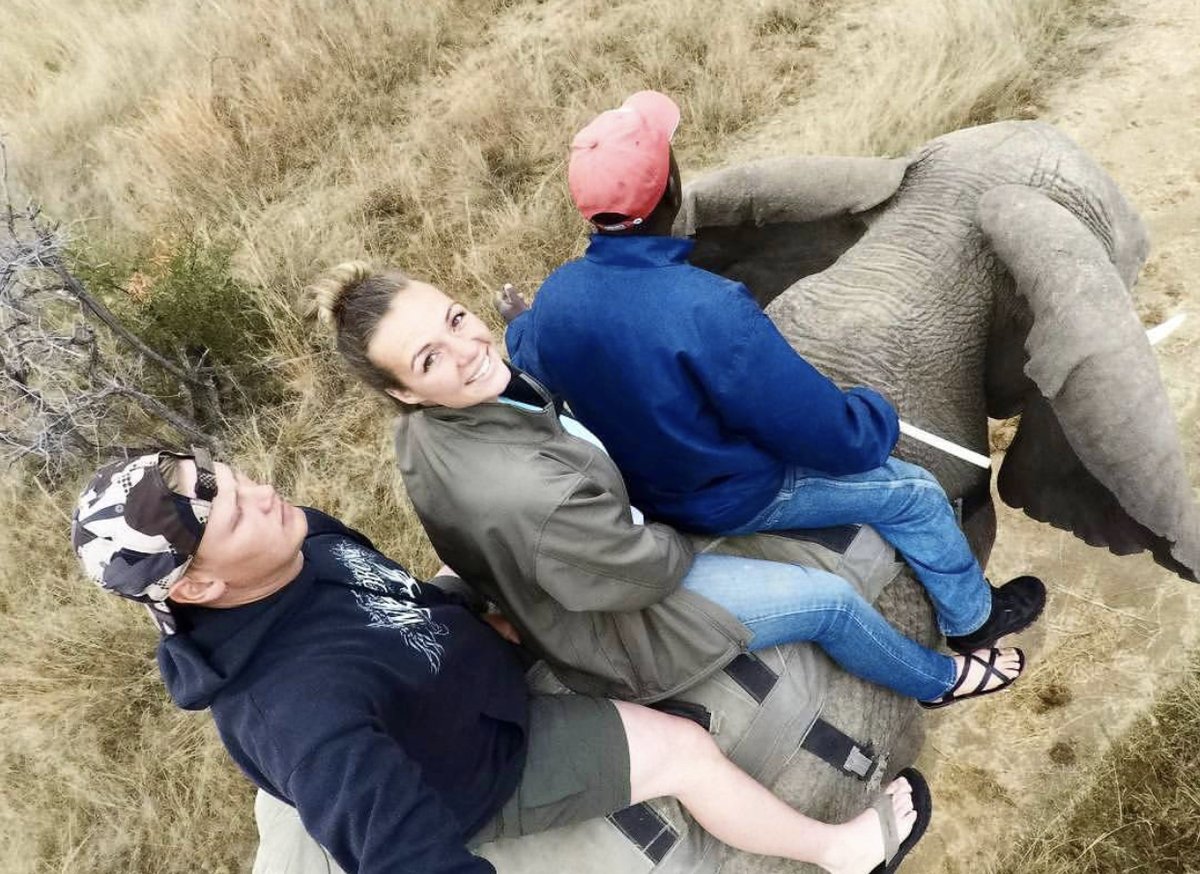 Bullhooks are instruments of torture meant to scare elephants into doing what their human handlers want.

I was able to find multiple examples of their handlers carrying bullhooks.

The man on the right has a bullhook on his belt. 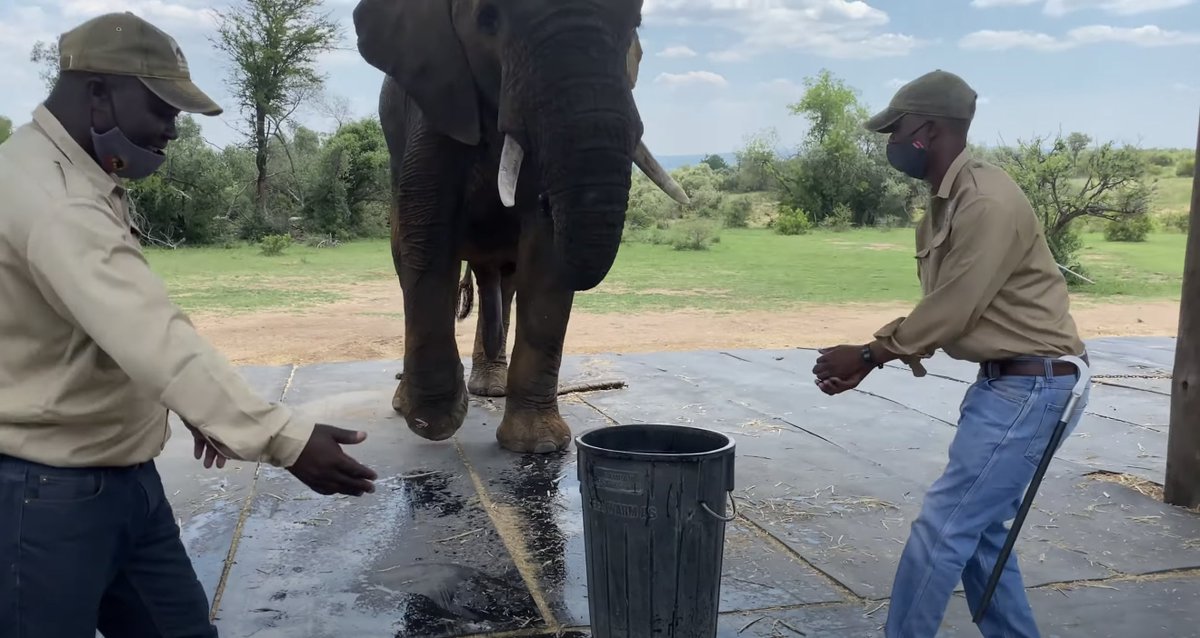 7. This is what fake sanctuaries like Adventures with Elephants do so well...they convince visitors they're actually taking part in helping to protect endangered species.

Read this woman's instagram caption to see what I'm talking about and notice how she's riding an elephant. 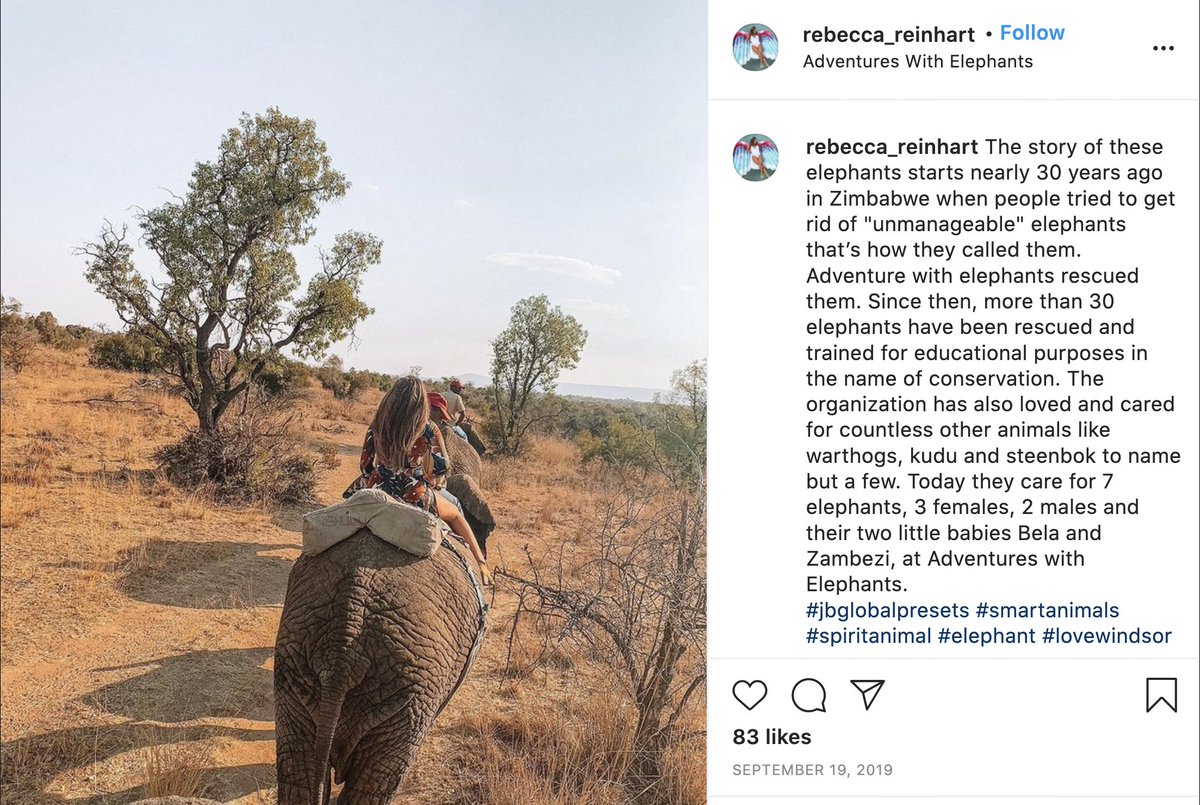 8. A video on Adventures with Elephants YouTube channel shows the riding opportunities available. They're smart enough not to post things like this anymore even though they still offer rides

9. This is from a recent visit to Adventures with Elephants by this couple @TheGlobalExpats.

The elephants have to perform tricks for tourists and have photos taken with them in places elephants don't normally allow humans to stand.

10. Another example of a visitor to Adventures with Elephants being allowed grab onto an elephant's tusks and press down on them for leverage.

11. In December, @GMB had a man named @curson_richard on.

So who was the so-called expert he had join him? Adventures with Elephants owner @SeanHensman

You ok with this abuse & exploitation?

12. Here's something that tells you everything you need to know about Adventures with Elephants & the Hensman family.

That is disqualifying...it is inhumane to train elephants...there is NO humane way to train them. 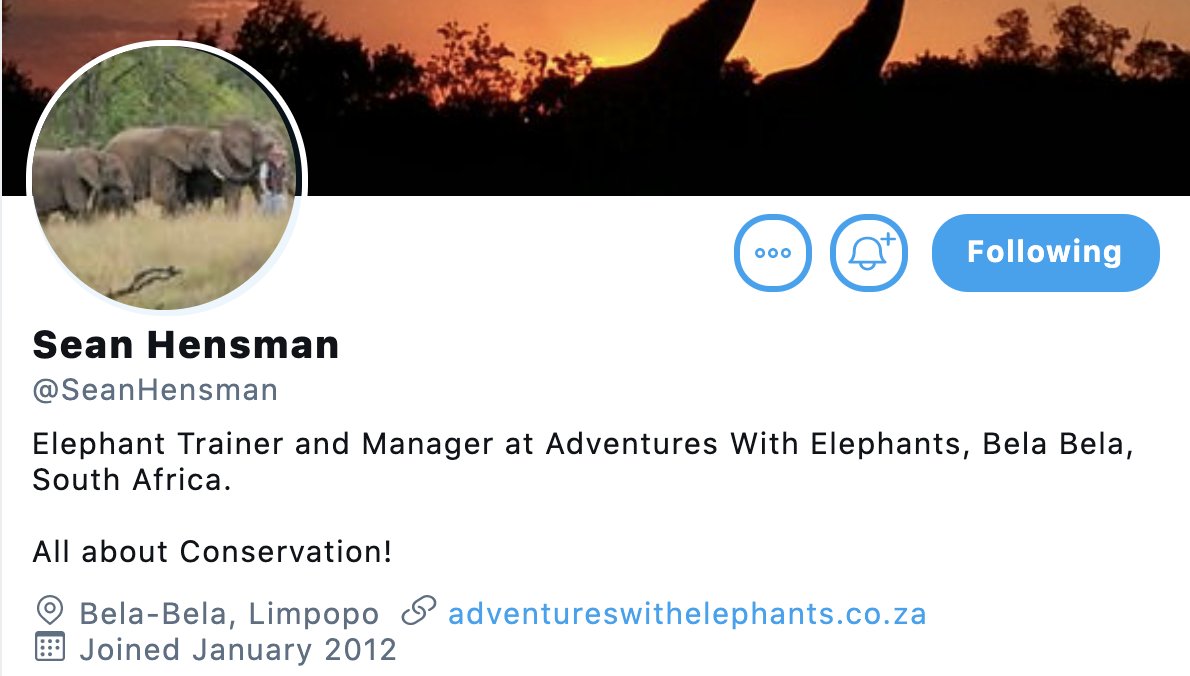