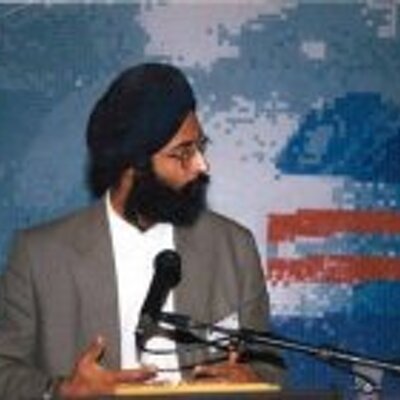 Some thoughts on what we are seeing, why it is not a coup, what sort of bad thing it is, and what might make it a coup attempt.

First, yes we have been seeing an effort by Trump to remain in power, using various means. And yes, what we saw today was Trump supporters using force to disrupt a democratic transition. But think about what we didn't see - he didn't use any of the security forces, just rabble.

In the call to the GA Sec of State, he tried to convince and cajole the other man to "find" votes, but he didn't use state power to force him to do so. Today we see citizens who support Trump engage in illegal activities to try to keep him in power, but no state security forces.

Why am I hung up on this distinction? Because (a) he is operating as the head of a movement rather than the head of state and (b) these gambits are still very weak and easy to defeat. The GA call was leaked. Police forces can deal with this rabble. A coup would be different.

I mean, heck, police forces have dispersed far larger groups of protesters all over America. They have used far more force against peaceful protesters. Or people not engaged in criminal activity. And they have enough force to deal with this crowd. As does the national guard.

Earlier reports that the DoD may have refused a request for support did worry me. Not because DC needs the National Guard to deal with these guys, but because we do not want the military to do anything that tacitly supports this mob.

In fact, that is one way we might see a coup/autogolpe. If there was mass protest in support of Trump (armed or unarmed) and the military refused to stop the protestors as they took over and seized power. This is what many revolutions look like. The Arab Spring worked this way.

But there will be no Trump Spring or Trump Revolution with an accompanying coup where the uniformed military determines who will be in power by refusing to stop mass action. We are nowhere near that. And there are plenty of tools to deal with the current scenario.

The police can deal with this small group of violent individuals. They can also deal with their ringleaders. And we can respond politically (and legally) to punish those who were responsible for the situation. Even where there is no legal penalty, there should be a social one.

We should focus on the threat, the actors who are engaging in violence, their organizers, their moral supporters, their inspiration, and deal with each one accordingly.

What is this? It looks like sedition to me, although I am not a lawyer. Treat it as such.