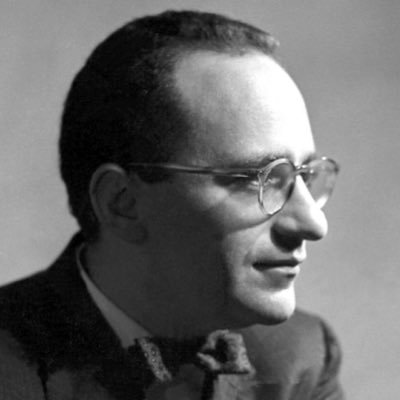 Stop waiting around for Trump or ANYONE ELSE to save you.

THERE IS NO PLAN.

We are the plan. The past 4+ years have given us ample and invaluable information to guide us forward. We must use it wisely. 🇺🇸

2/ I can understand why so many people who support Trump are committed to the idea that he will still come out on top, because the reality of a Biden/Harris admin & the establishment taking over is so terrifying, but we must be able to accurately analyze new facts when presented.

3/ If Trump had plans up his sleeve [IMO], we would have seen them by now. There is simply no logical reason why we wouldn’t have. There was more than enough criminality to go around before he was even elected, let alone throughout his Presidency.

4/ The sobering reality is that he was simply out-maneuvered by The Swamp. He acted on bad advice from untrustworthy, corrupt or incompetent advisors. He made far too many bad hires and bad appointments. He was also largely prevented from making meaningful appointments due to

5/ obstruction from the entrenched bureaucracy and career politicians in key positions of power [like Mitch McConnell]. Trump, like the rest of America, was let down by Paul Ryan when he was Speaker of the House and Republicans had control of all three branches.

6/ As I re-iterated last week and many times before, both on Twitter & in my personal life, the most consequential part of Trump’s presidency will be lifting the veil on how widespread + entrenched the corruption is in Washington DC, our media, Big Tech, Hollywood, China,

7/ our medical institutions, international NGO’s [ie. WHO] and so much more. We must direct all of our actions accordingly. Do not give your hard-earned wages to corporations, politicians, industries and individuals who do not support your beliefs or the United States.

8/ Support independent journalists and those who have proven themselves to be non-biased, non-partisan arbiters of information.

9/ Continue to share the truth as widely as possible. Deception, lies and evil will NEVER prosper or succeed in the end. We must never allow them to take root in our lives or society due to complacency. They will cause untold destruction & despair before the inevitable reckoning.

Get your bloodwork checked to ensure you have sufficient levels of Vitamin D, Magnesium & other nutrients.

11/ Work diligently to limit your stress. Unplug from social media. Turn off the TV. Read a book. Listen to positive + uplifting music. Play w/ your kids. Call a friend. Go for a walk. Go to church. Write goals.

Life is short. Don’t let it pass you by while paralyzed w/ worry.

12/ Do everything in your power to GET GOOD SLEEP!

Set a sleep schedule. Turn off the electronics. Train your body to go to bed at the same hour each night [when possible] so that your circadian rhythms are in-balance.

Learn to say NO.

13/ This is no way a message of defeat or “surrender”. I am thrilled that millions of Americans have been jarred awake by the reality of the world around them. It was a necessary event to help us move forward, but now we MUST ACT. I’m not talking about violence.