Seeing this image floating around, and while the message it sends is generally true and important (that fascism unchallenged leads to fascism building power), it leaves out important political factors between 1923 and 1933 we should learn from.

So, here's what happened:

1923 Beer Hall Putsch: Inspired by Mussolini's March on Rome in 1922, Hitler decides that a coup is the appropriate strategy to seize power in Germany. He had the support of elements of the German military (a crucial point in any coup), most notable among them General Ludendorff.

Their intention was to kidnap leaders of the Bavarian government and to accept Hitler as their leader, and, with the support of WWI General Ludendorff, win over the German military, proclaim national revolt, and bring down the German government in Berlin.

The coup was a total failure. The Bavarian leaders wouldn't agree to Hitler's demands until Ludendorff came and personally convinced them to, but word came back that the Nazi's move to take over the army barracks had failed. Then the Bavarian leaders escape.

However, this WAS an important point in Hitler gaining power. This is because, at his trail, Hitler used the media coverage to get his messages out to the entire German public. The judges for his trial were Nazi sympathizers, and allowed him to talk as long as he wanted.

The court's verdict? Treason carried a possible life sentence, but he was only committed to 5 years, and served only 9 months, in which he wrote Mein Kampf, had a private cell with a view, was allowed to receive visitors, and had his own private secretary.

After Hitler was released in 1924, he realized that taking power would not be possible without the support of the German Army and other established institutions. So, he decided to enter the world of electoral politics.

On this strategy he said: "Instead of working to achieve power by an armed coup we shall have to hold our noses and enter the Reichstag [...] If outvoting them takes longer than outshooting them, at least the results will be guaranteed by their own Constitution!"

Also important to note the the Nazi Party was organized like a government itself. This was so when they finally seized power over the German State, the Nazi 'government in waiting' could slip into place.

1926-1929: Termed "the quiet years" for the Nazi party. The German economy was recovering, and there was overall less unrest to exploit. In these years Hitler consolidated his power within the Nazi Party, but they had a poor showing in the Reichstag elections.

1929: The Wall Street stock market crashes, and decimates economies worldwide. The German economy was especially vulnerable because it was built on foreign capital after WW1. By mid-1930 the German government is totally unravelling under the pressure of the crisis.

New elections are called, and the Nazi party launched a massive campaign. Hitler held rallies and delivered speeches all over Germany. He promised to make Germany great again, stamp out State corruption, and, of course, crack down on Marxism and Jewish people.

On election day September 14, 1930, the Nazis received 6,371,000 votes – over eighteen percent of the total – and were thus entitled to 107 seats in the German Reichstag. The Nazi Party went from the smallest to the second largest political party in Germany.

After their victory, German industrialists began to invest in Hitler in the hope of getting favors when he came to power. This money was used to hire more salaried Nazis and push even more Nazi propaganda. Hitler also made strong alliances with German military leaders.

1932: Hitler runs for President against standing President Hindenburg. The Nazis run an intense campaign but ultimately lose the election and the following run-off. However, they are shown to be wildly popular, having secured 36% of the vote.

Kurt von Schleicher, a German Army officer, meets secretly with Hitler and offered him a deal: A current ban on the SA and SS would be lifted, the Reichstag dissolved, and new elections called, if Hitler would support him in a conservative nationalist government. Hitler agrees.

Schleicher worked behind the scenes (literally so much complicated political intrigue) and get President Hindenburg to fire the current Chancellor, and appoint a relatively unknown socialite, Franz von Papen, in his place.

On June 4th, the Reichstag was dissolved and new elections were called for the end of July. On June 15, the ban on the SA and SS was lifted. In the general election the Nazi party meets more success and becomes the largest party in Germany.

The ban lifted, Nazis hit the streets and are out for blood. Hundreds of gun battles between communists and Nazis erupt all over Germany. In one of the biggest shootouts, the Nazis were literally escorted by police to their attack on a communist area near Hamburg.

1933: Schleicher broke from the Nazis, in an attempt to grab power for himself, and after MUCH political wheeling and dealing, and many false starts, Papen, Hitler, and the president's son work to convince an ailing President Hindenburg to give Hitler the Chancellorship.

Hindenburg refused and resisted repeatedly, but a false rumor that Schleicher was about to arrest Hindenburg and stage a military takeover of the government spurred him to finally give in. January 30, 1933, Hitler is named Chancellor of Germany, and takes power.

I do this kind of work for free regardless but if you want to be supportive feel free to share some love to my tip-jars or support me on Patreon:  http://patreon.com/butchanarchy

As always, thank you for taking the time to learn with me ✊💚 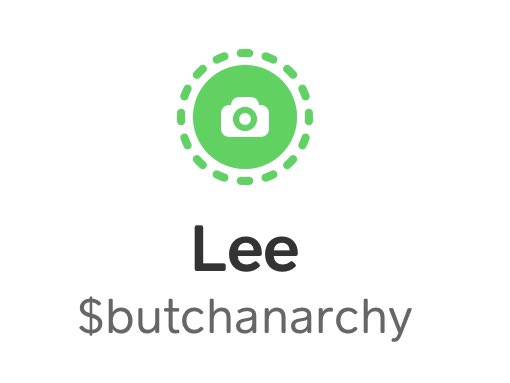 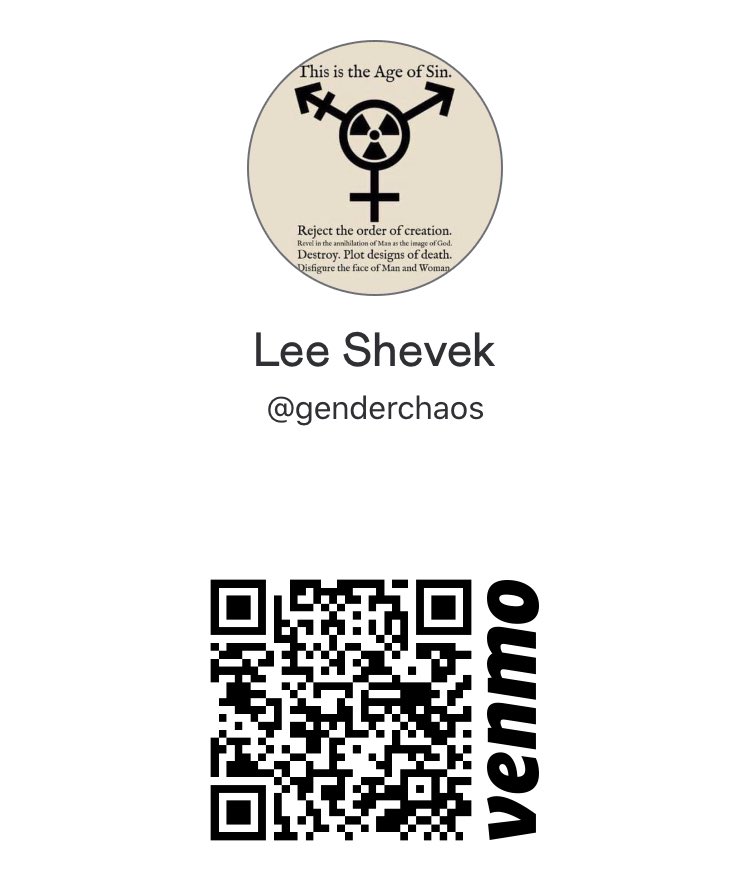