The @FBI and @DCPoliceDept are trying identify the lady directing every move with megaphone 📢!


This woman is coordinating the siege in the video above, very tactically.

The @FBIWFO and the Capitol police need help identifying her, please RT! 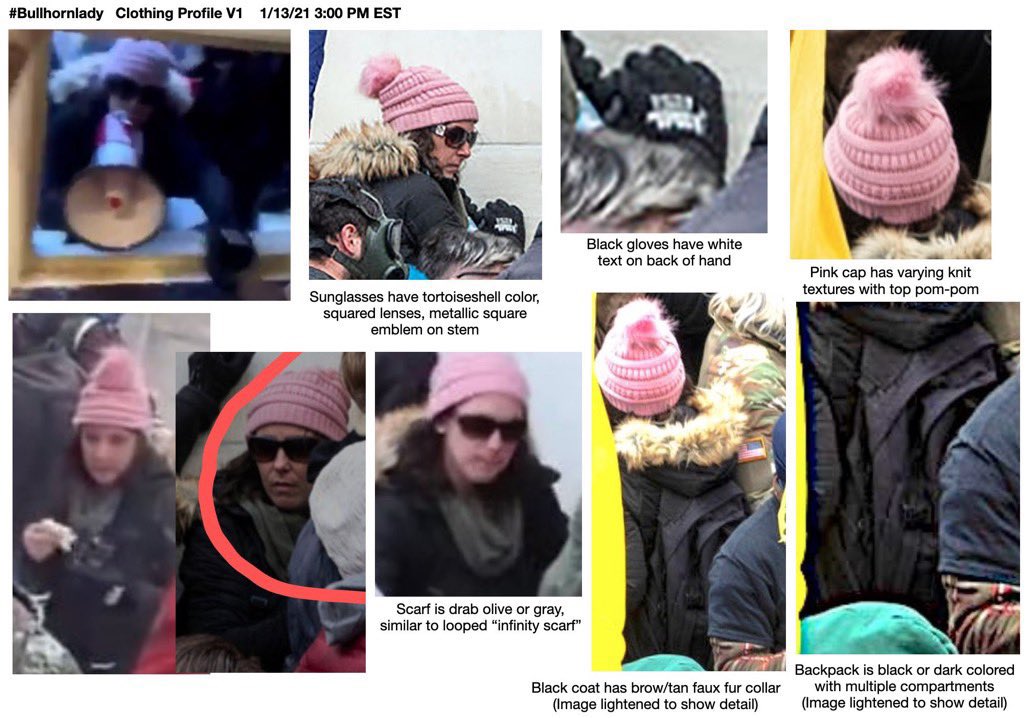 Attention @FBIWFO as you can see the main response is below⬇️⬇️

Until the @FBI has confirmed that this is who we know it is, let’s keep this circulating until we hear that charges have been filed.

@RepBoebert I would advise you’re mother if this her to turn herself in to the Capitol police and @FBIWFO.

Not bad @NVTaraStrong, this gives a good look at the possibility!


After looking through numerous pictures she only wears one pair of sunglasses all the time.

We need to know immediately when the @FBI has confirmed or denied that #ShawnaBentz is the #Bullhornlady.

In the video above she has directly knowledge & been inside. 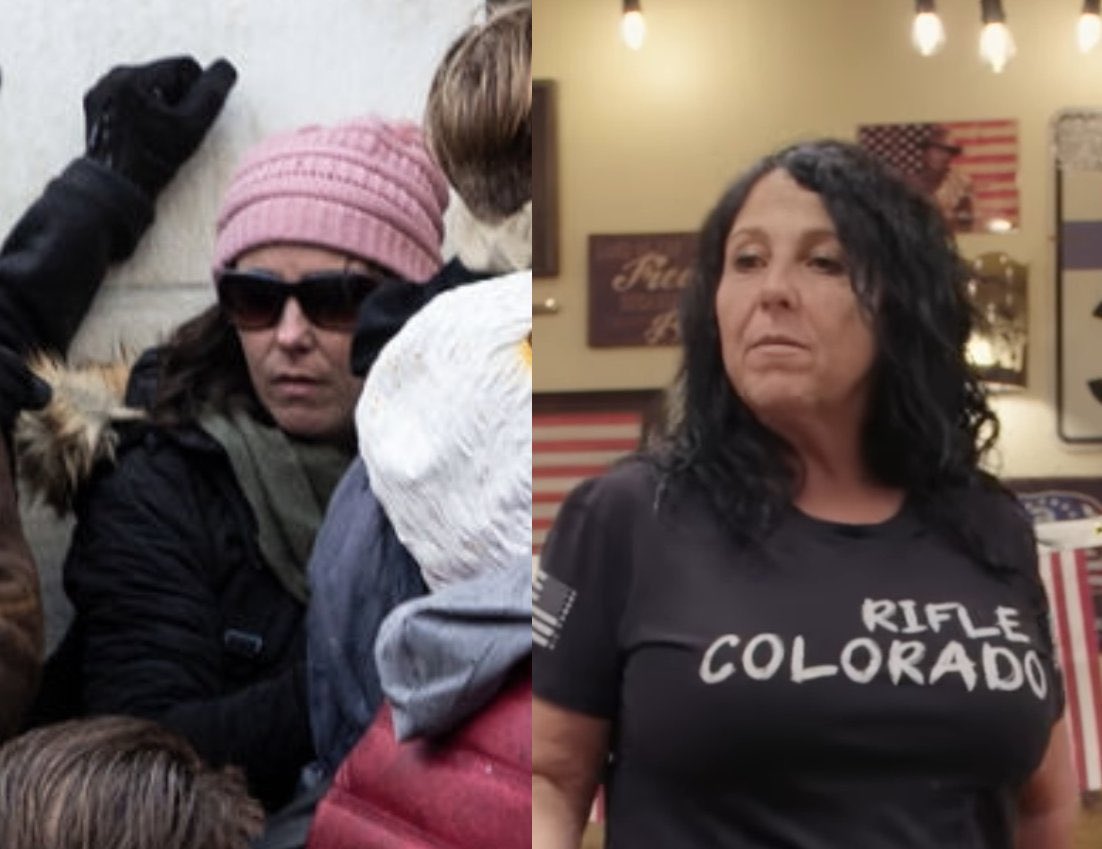 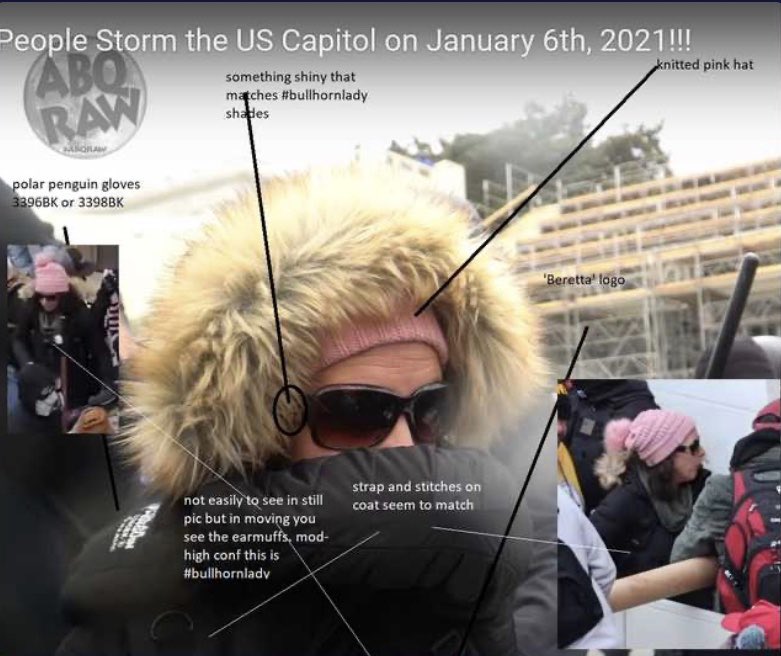 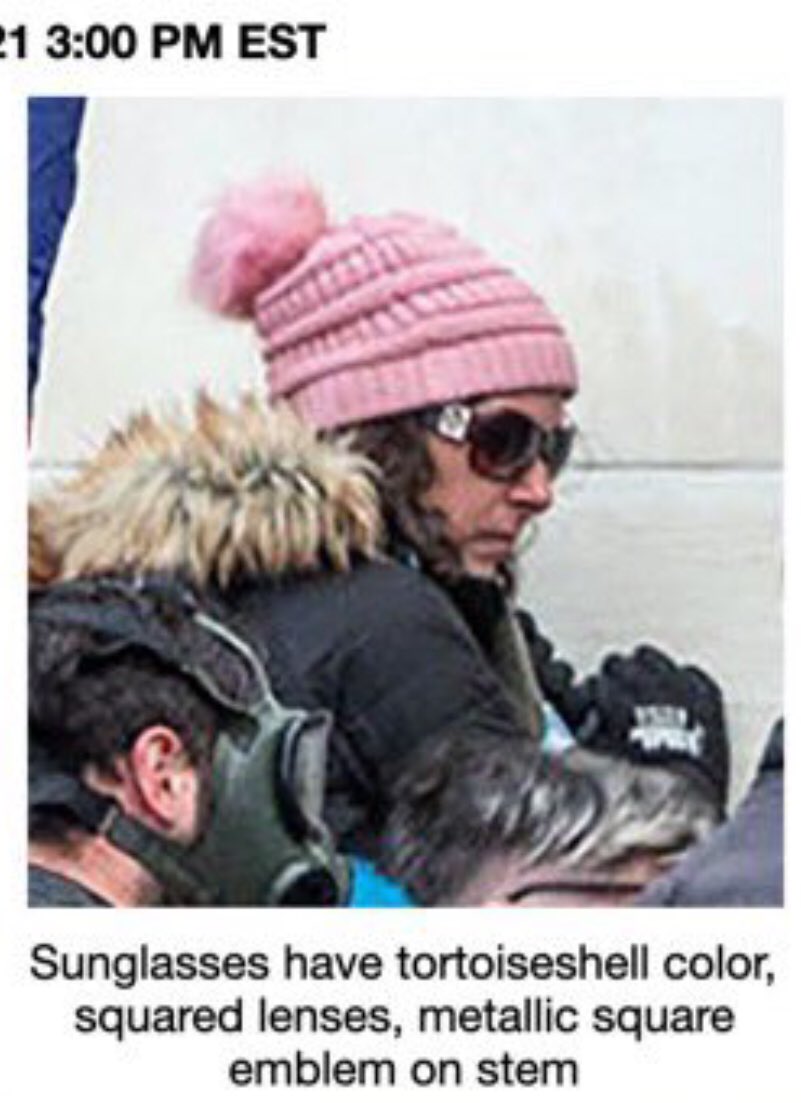 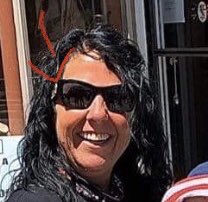 Adding more information as I find it concerning #ShawnaBentz being the #Bullhornlady leading the insurrection.

Trying to disguise her look with the same sunglasses in every photo I found. Made sure to stay outside the building while directing.

So latest BOLO on #Bullhornlady doesn’t, it’s not related to congresswoman report @MalcolmNance.

So odd that they were dressed identically and sounded the same.

It’s almost like she had a body double there.

I have been posting pictures from the @FBI and now they are saying only focus on picture #110 when submitting tips.

These are not the same people, below. Another things #Bullhornlady kept gloves on while directing through window. The only pics they have has no gloves on or 📢. 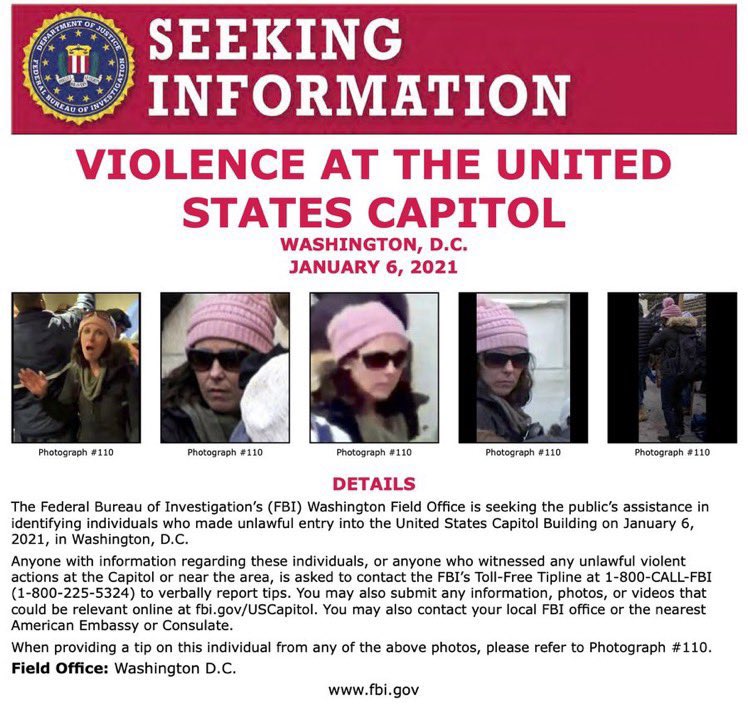 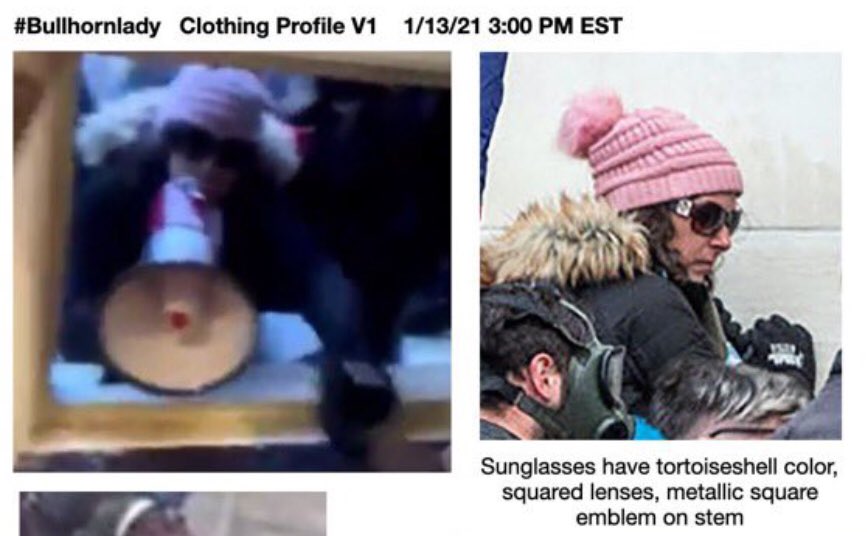 Yes all photos are labeled 110 but they are not the same person.

So the story starts to unfold!

She’s trying to hide the fact that she gave a private tour the day before the attack.

I believe @RepCohen ANY day over a white supremacy supporting congresswoman.

It’s time to get the bottom of this @FBI as #BullHornLady has still not been identified.

Update of other individuals still wanted by @FBIWFO.