A thread on who I am and the weird stuff I spend my time on.

I care a lot about producing lasting work.

The web has a lot of creators but very few caretakers.

Some people act quickly when inspiration strikes. I'm the opposite.

I act late—once I realize my inspiration for that idea is not perishable.

If I'm confident the idea will stick in my head, it means I'll be happy iterating on it for the long-haul.

This quote from filmmaker Christopher Nolan spoke to me:

No celebrity death has stayed on my mind as long as Kobe Bryant's.

Kobe’s death hits hard because he was the personification of sustained greatness in his field.

There are few people like him in *any* field.

For millions, he made the impossible possible.

I've never let myself be known as the "Growth Guy" or the "Open Source Guy."

Pros/cons of being the "X guy/gal:"

Long-term con: Cements your self-identity and dissuades you from exploring new things and growing.

Writing is my forcing function to learn.

In trying to teach something clearly, I learn it clearly myself.

I only write handbooks on topics I selfishly want to learn. No exceptions.

Similarly, I only write blog posts to make sense of things I don't understand.

I designed  http://Julian.com  myself. I used Webflow instead of manual code.

Every month, I look for the ugliest part of my site. Then I spend 30 minutes making that part nicer.

Rinse and repeat, and after a while you'll hopefully have a nice site.

The passion I don't talk about:

I really love filmmaking. I intend to make a film next year.

I'm writing a handbook on screenwriting. It's been the hardest one to write—4 years in the making. So many variables to storytelling.

The other handbooks took <5 months. 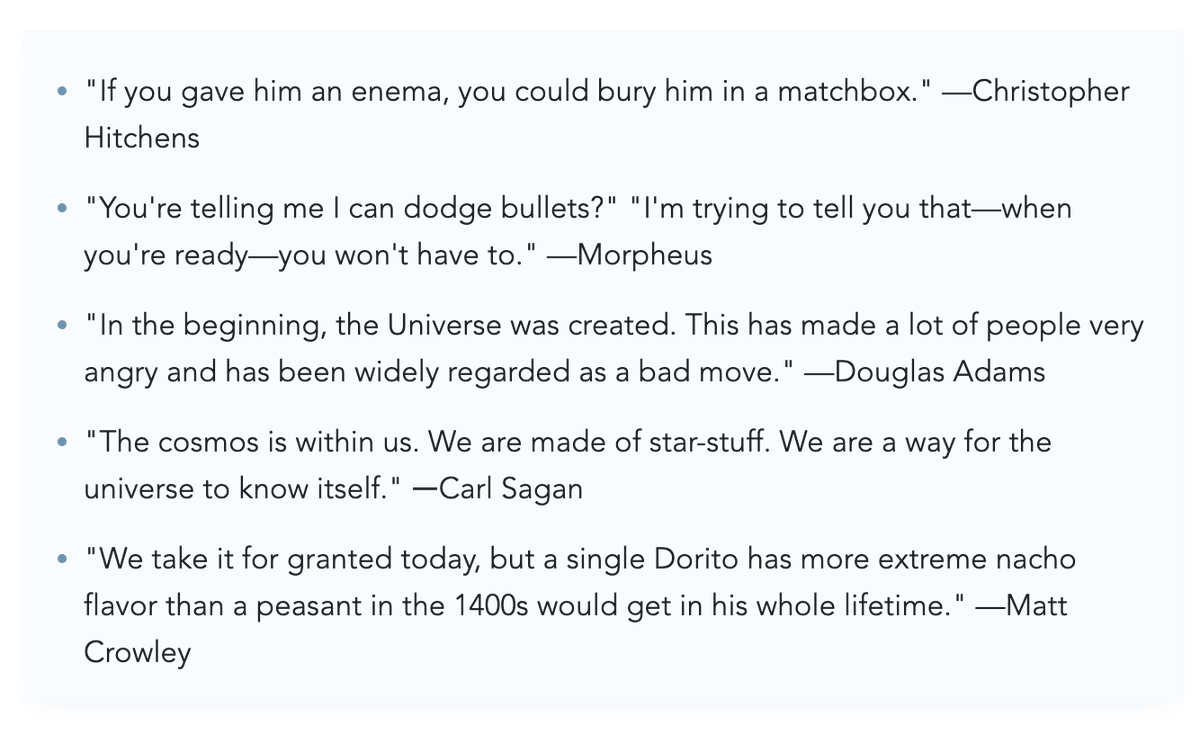 This is my grandma. I'm sharing her just because it would amuse my dad if he saw her on Twitter. 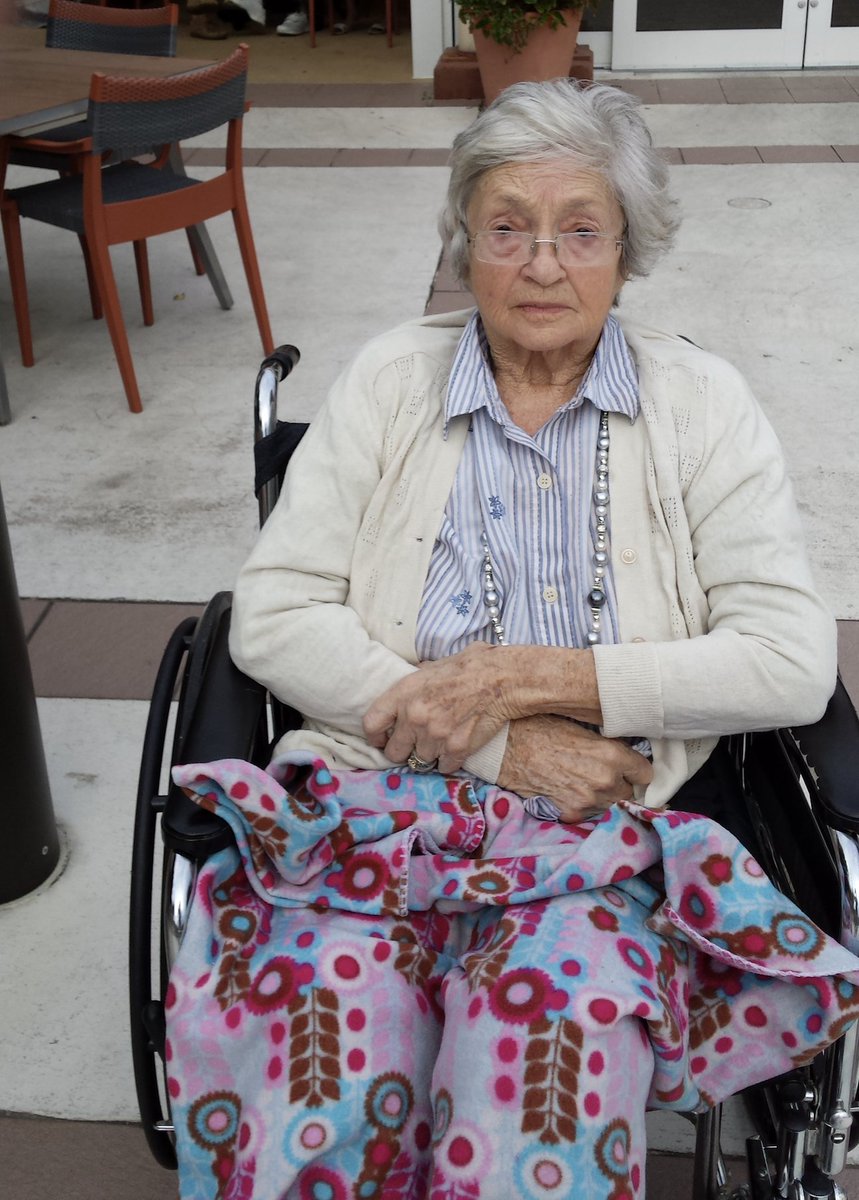 What would make 2021 extra great for me:

• Fix lax of microbiome diversity (gut health).
• Move out of San Francisco to build a ranch.
• Finish a screenplay worth producing.

This thread was self-indulgent by design.

I would love if you too made a thread about what fascinates you, what guides you, and what you want in the future.

Retweet and respond with yours?