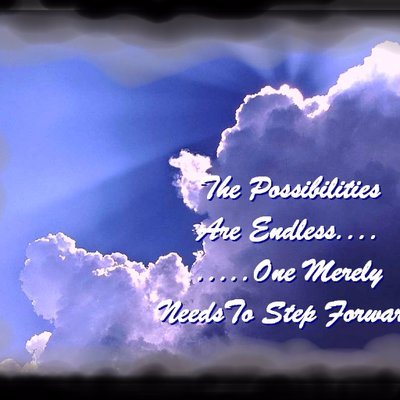 Demonstrators gather in #Berlin as German MPs prepare to pass a law strengthening @AngelaMerkel_DE's powers, including the possibility of imposing curfews. Ca. 2,500 police officers have been deployed and the #Reichstag building is cordoned off

#Germany
Thousands of people demonstrated in #Berlin on Wed against the change in the Infection #ProtectionAct. While the #Bundestag was discussing the amendment, opponents of the Corona policy gathered in the govt district around the #Brandenburg Gate...

#Berlin #Germany
The police spoke of 8,000 demonstrators & 2,200 police officers were on duty. Because participants did not adhere to the Corona rules, the police ordered the rally to be disbanded at noon & called the participants via loudspeaker to leave the demonstration site

#UPDATE Police clashed with thousands of protesters in #Berlin on Wednesday as the German parliament passed an amendment to give Angela #Merkel's government power to impose tougher anti-coronavirus measures  http://u.afp.com/UdA9  #Bundestag #BreakingNews