Was playing around with fuzzytags this evening and realized that there were a few performance improvements that could be made when testing a tag. 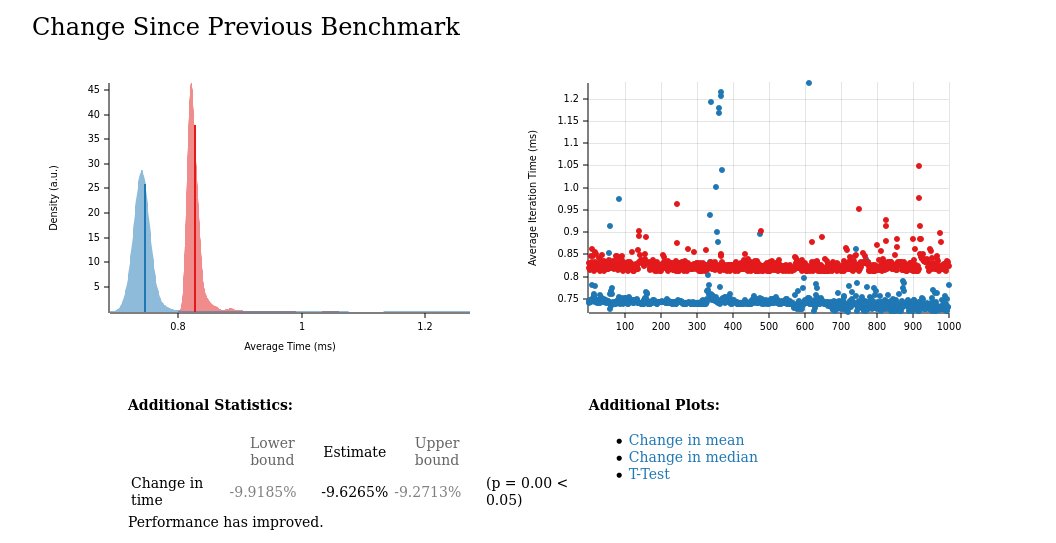 The papers Go implementation clocked in @ 1.311 ms on that benchmark (admittedly on a slightly less powerful computer).

With tonight's hacking, it would be ~43% faster!

The main observation that the hash function H which takes in context, U, x_iU, and W could be split into 2 parts.

Precomputing applying the context, U, and W to the underlying hash, and then individually applying x_iU for each ciphertext element in the tag.

Since that hash function has to be called for every element in the detection key, it saves quite a bit of work to move part of it's computation out of the loop (though slightly sadly means reordering the hash application, which means a version bump)

Will likely cut a new version of fuzzytags once I've mulled the changed over a bit more.

Optimization provides a 12% performance improvement when generating tags! Which now drops it down to ~1.16ms - (a 40% speed increase from original benchmark of 1.927ms) 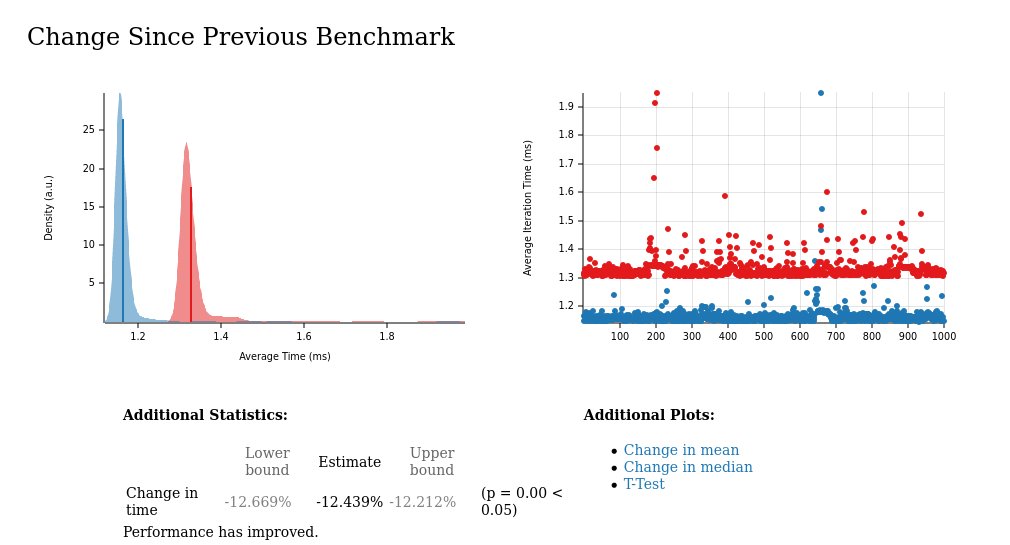 Entangling benchmarks take a lot longer, but based on a few tests, a complete entangled tag that would validate true for 2 different parties would take ~9minutes (down from ~15minutes).

False entanglements of anything up to 2^-18 take less than a couple of seconds. 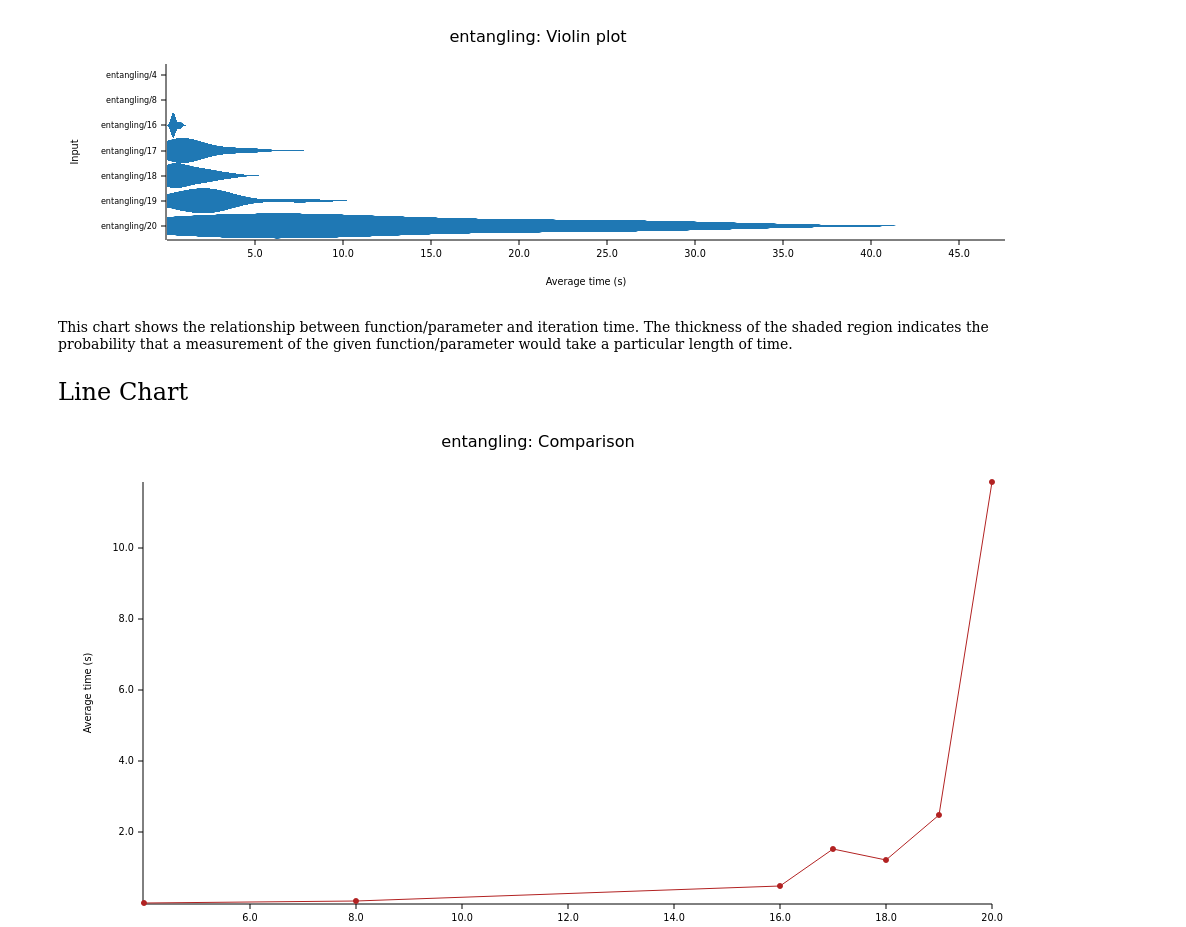 Will running longer benchmarks over night to get a better estimate of the fully entangled tag generation time.

Ok...I apparently got a little unlucky with the few tests I ran. First full benchmark completed and it's now down to ~100s on average...need a bit more data, but wow. 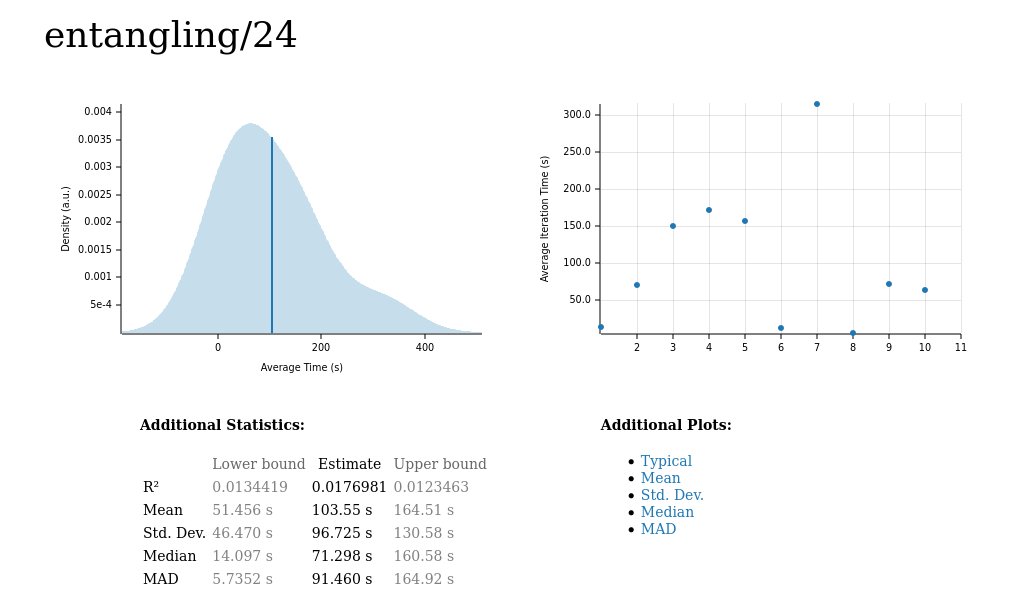 A lot of that observed improvement is likely down to the fact that this computer has double the hardware threads of the one I was originally playing with entangled tags on...combined with a 12-20% speed up on tag generation accounts for the rest.