I mentioned this yesterday, but I'd like to devote a bit more time to telling you a wonderful story.

It's about time and space. 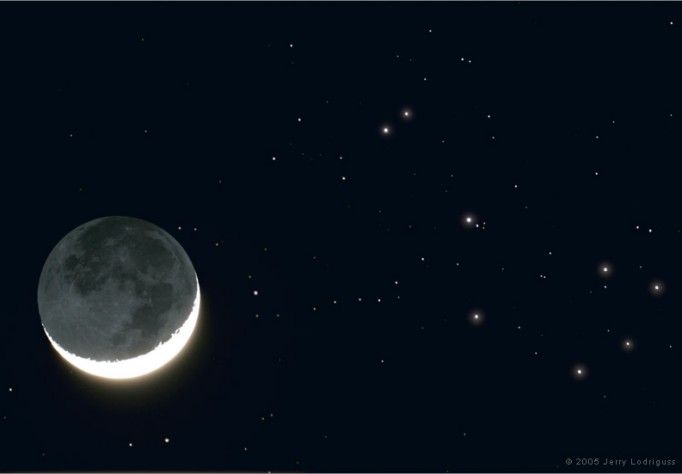 Some time around 3,600 years ago, peoples of the Únětice culture in what is today central Germany created an artefact unlike anything seen before - a bronze and gold disk, 30cm across and weighing 2kg.

It depicted the sun, moon and the Pleaides constellation. 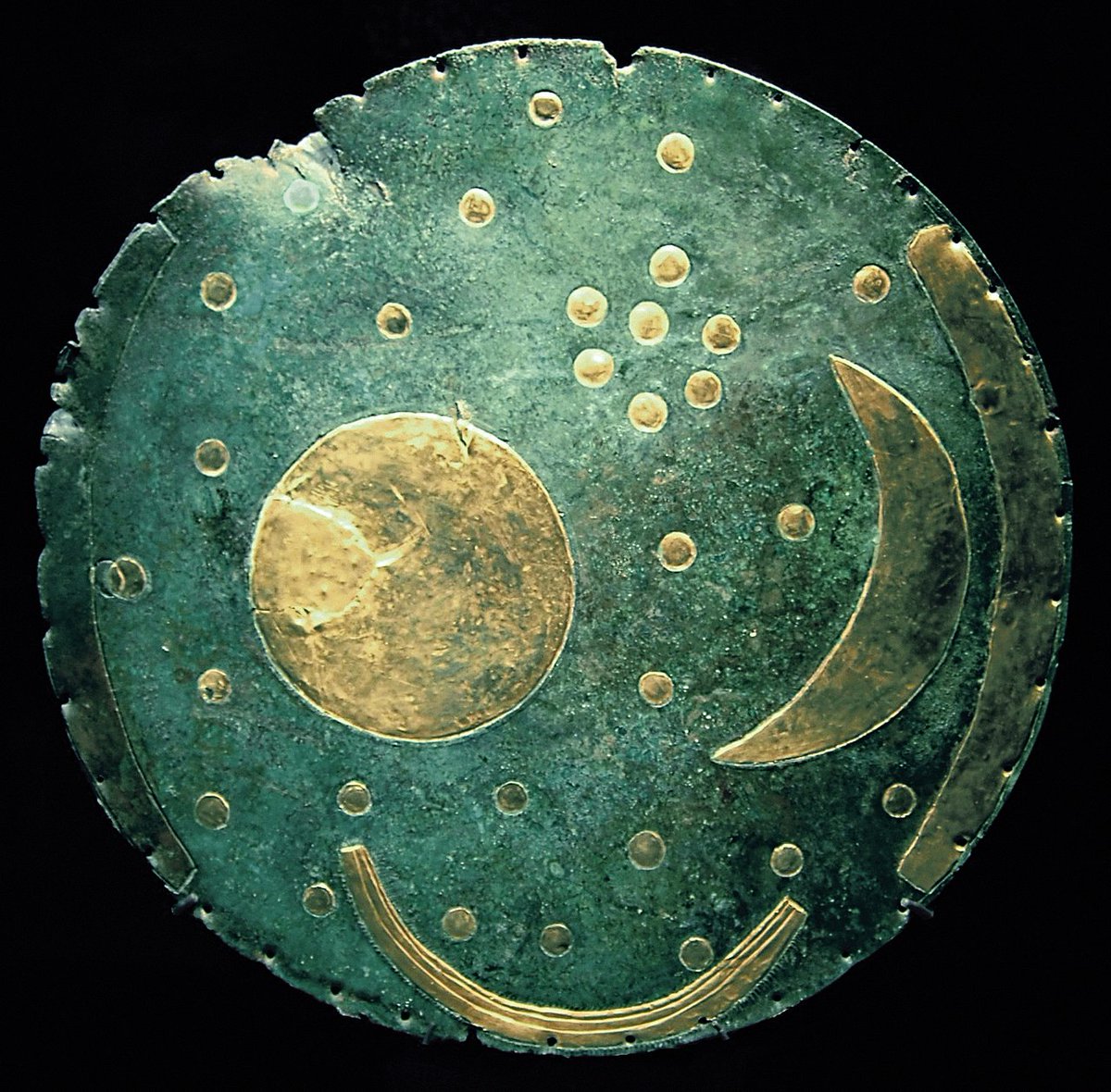 It is thought the artefact - the 'Himmelscheibe', or Sky Disk' - transmitted information as to when an extra month had to be added to the calendar - when the moon and Pleaides were visible.

This was the difference between plenty and famine to these agrarian peoples. 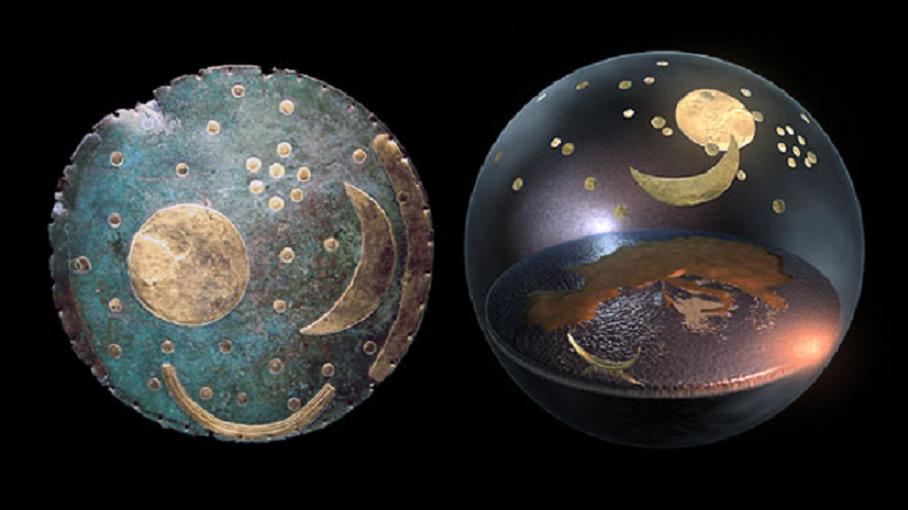 Later, two gold bands were affixed to each side, correctly showing the angle between the position of the sun at dawn on the summer and winter solstice at the Mittelberg, near Nebra, in the modern German state of Sachsen-Anhalt. 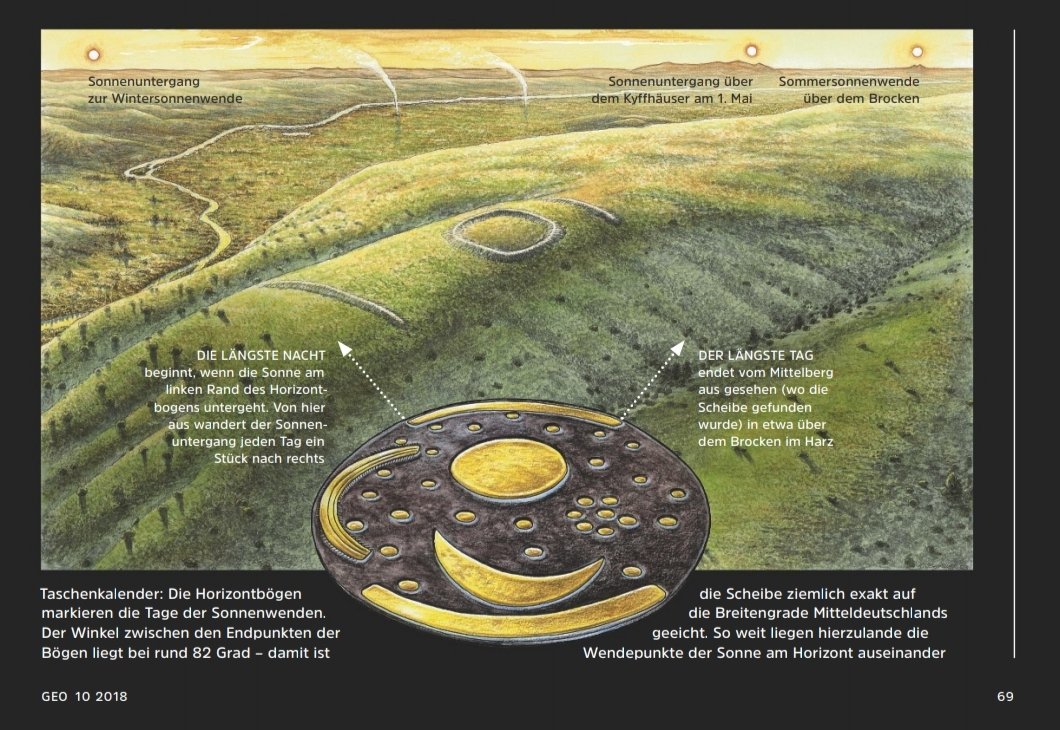 For reasons we may never know, after possibly hundreds of years of use, the artefact was buried.

In 1999, two treasure hunters found it in a hoard while metal detecting on the Mittelberg. 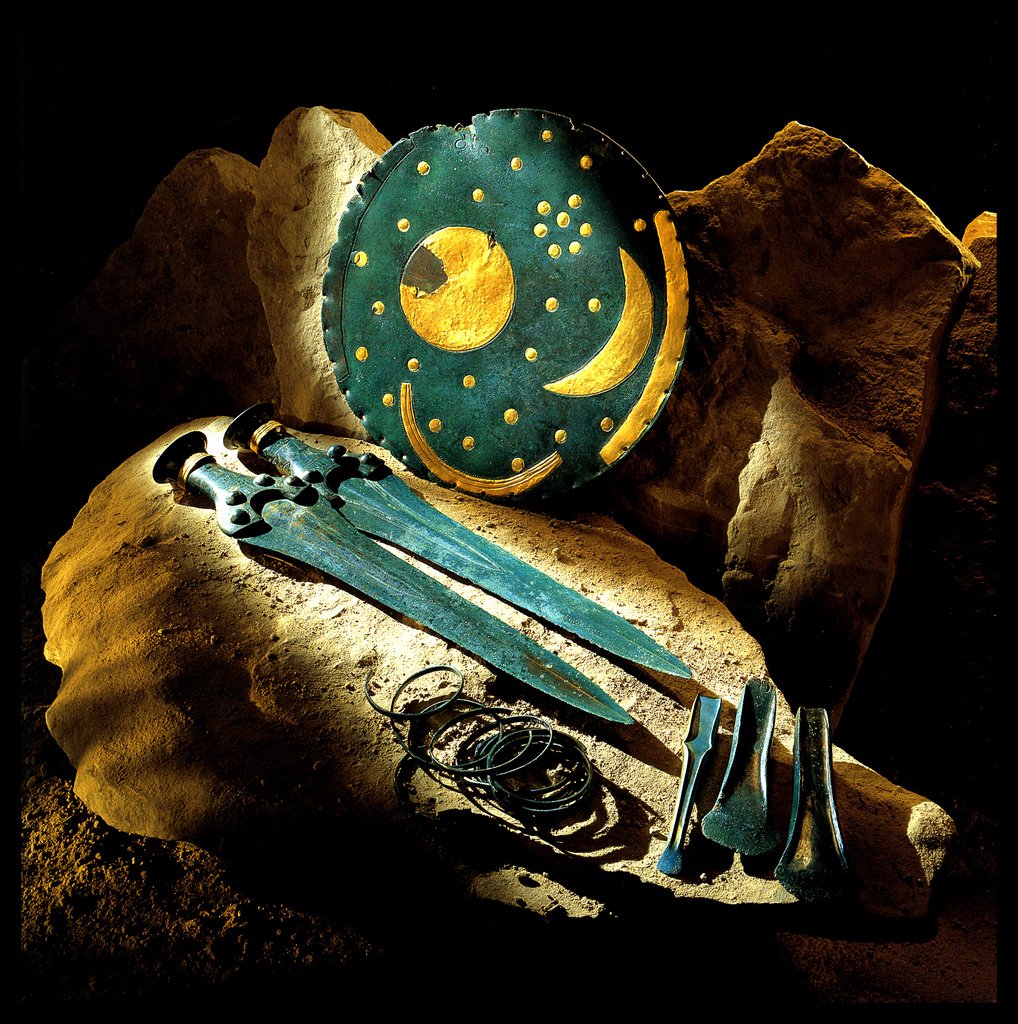 After a journey through the black market, and a recovery operation like something out of an action film, state archaeologist for Sachsen-Anhalt, Harald Meller, was able to secure and prove the artefact's authenticity. 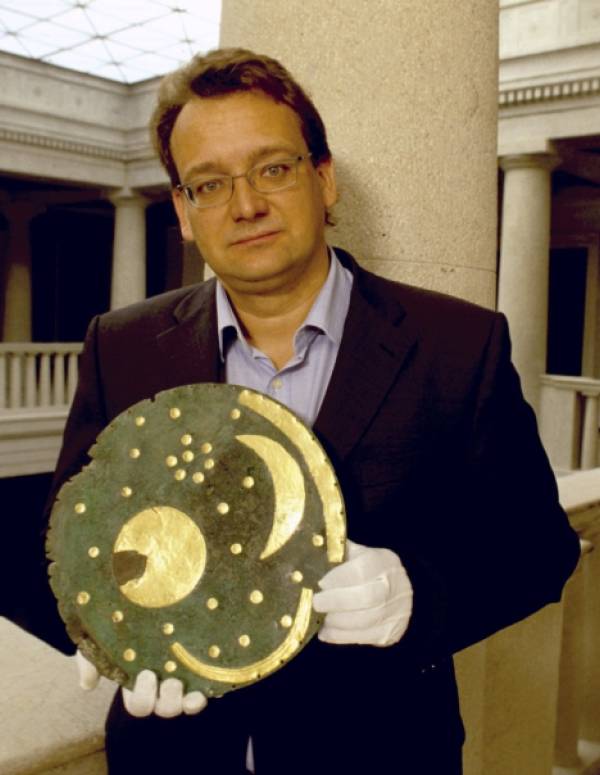 Today the 'Nebra Sky Disk' is exhibited in the Landesmuseum für Vorgeschichte (@MuseumHalle), in the city of Halle (Saale).

It is the subject of a massive new exhibition this year, before the Disk heads to the @britishmuseum for an exhibition on the Bronze Age. 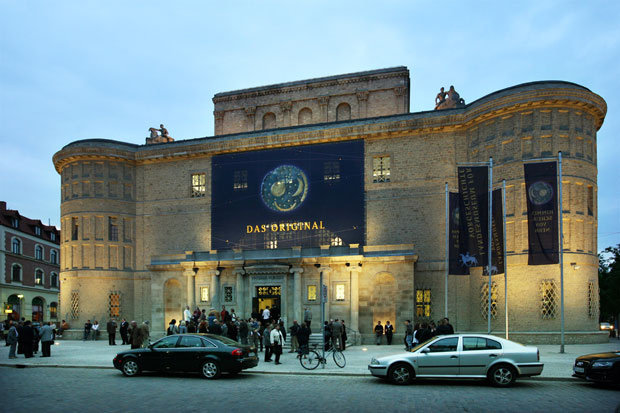 Harald Meller and his writing partner have been putting out books that have been revealing amazing new discoveries about the Sky Disk - I'll be very vocal about it when there's an English version of each. 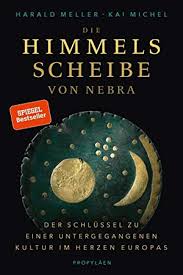 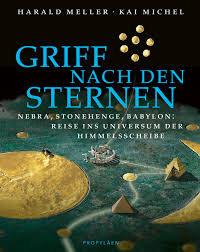 Now here's where it gets beautiful. Matthias Maurer is a German @ESA astronaut, who has been picked to head to the International Space Station in October of this year, aboard a @SpaceX rocket. 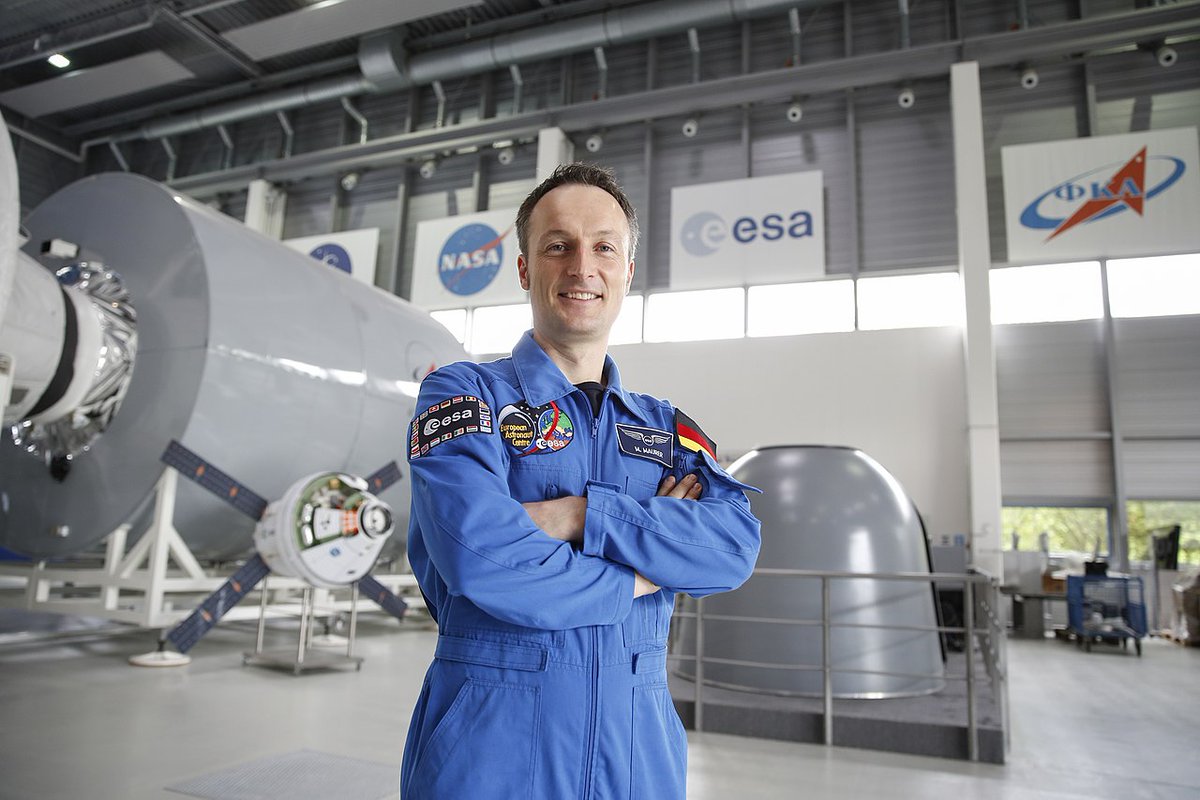 Astronauts, including those from the @ESA, are traditionally involved with the design of their mission patches. 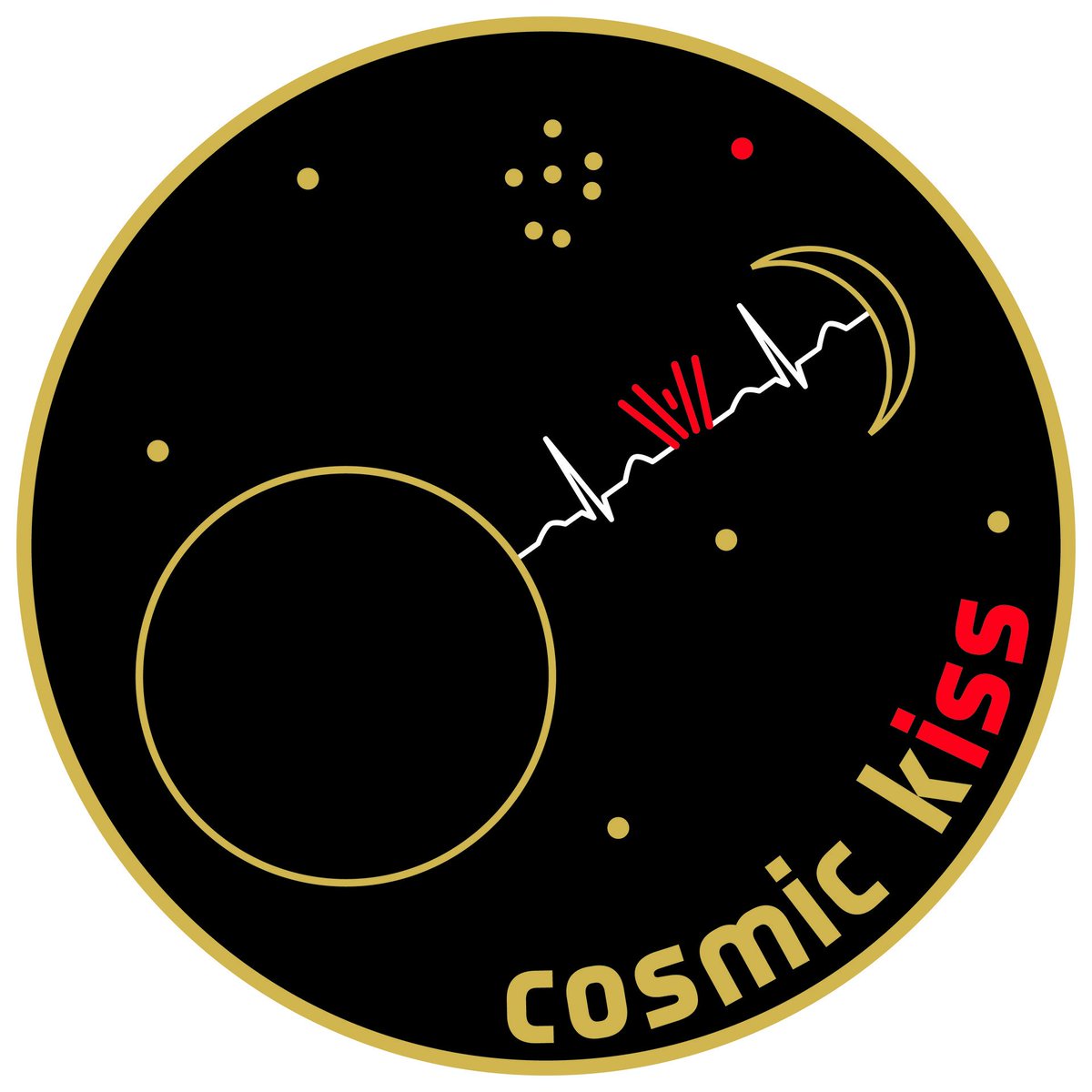 I think it's beautiful and profound that more than three millennia after men looked to the sky in wonder and awe with the Sky Disk, that same symbol will be worn by an astronaut adding to our knowledge of the universe aboard the ISS. 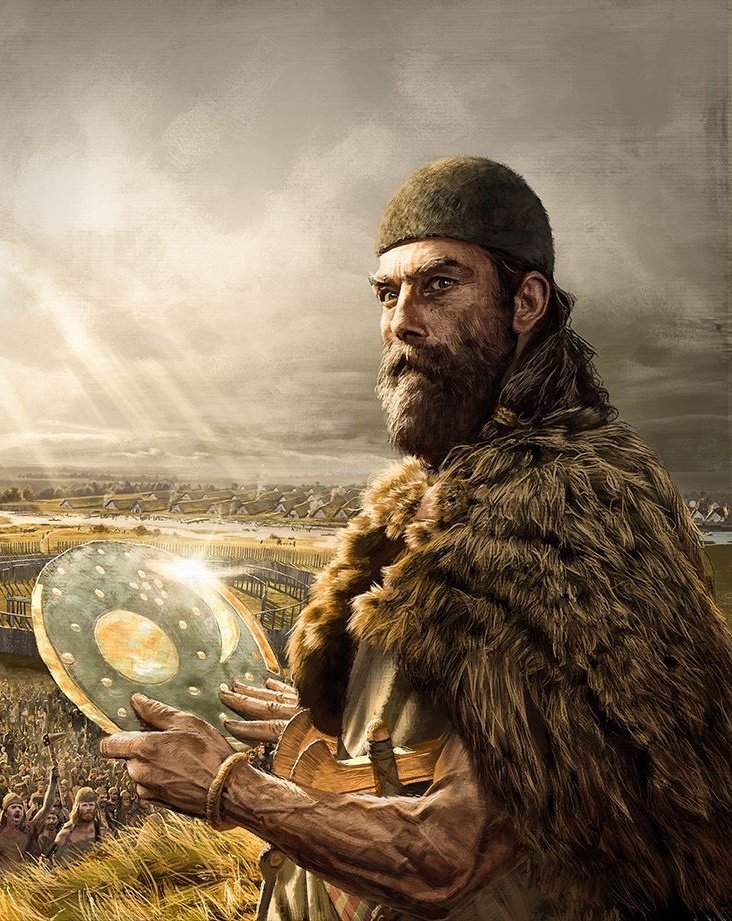 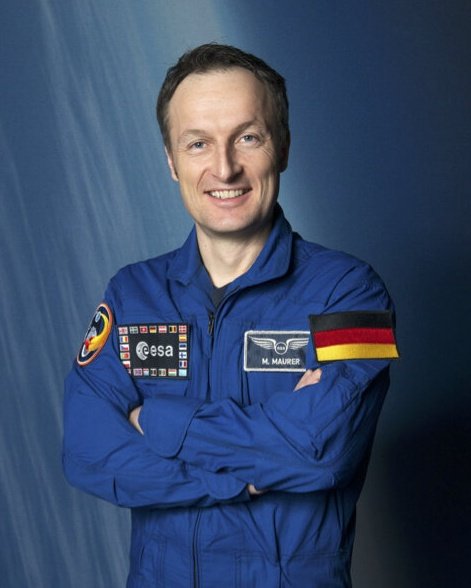 For more about the Nebra Sky Disk, the @MuseumHalle website has a wealth of information.  https://www.landesmuseum-vorgeschichte.de/en/himmelsscheibe-von-nebra.html …

You can learn more about the 'Cosmic Kiss' mission to the ISS here.  http://www.esa.int/ESA_Multimedia/Videos/2020/12/Cosmic_Kiss_Matthias_Maurer_s_first_ISS_mission …

Thank you, and I hope that gave you as much pleasure as it did me.

BTW, I didn't touch half of the controversy, theories and oddities of the Disk. This is the kind of object that people dedicate their entire careers to.