I understand this is common for academics. In my observation: "well" is to state your hypothesis, "so" the next step in analysis.

46.03/ I just spent hours writing a thread and for some reason the screen skipped and I lost everything. It's hard to explain how destructive this is. First time it's happened and now I will know to continuously back up writing in a side document. But I'm mildly perturbed.

46.04/ This is a good example (see the linked thread as well) for why "we're all in this together" is my motto

46.05/ Not sure if I sent this out before, but I agree with the need to reassess many relationships that have been revealed to be passively threatening. I saw a house of a someone in my shul with an anti-mask sign. That person is dangerous to everyone.

46.06/ I use this line multiple times a week with my kids: "What is your fascination with my forbidden closet of mystery?"

46.07/ I'm not surprised by what this thread reports. NYT matches their credulous Tr*ump coverage with how they cover H*mas. And we're caught in the middle.

46.08/ Year anniversary of the Able Archer of the Trump (ym'sh) administration: the assault at #lafayettesquare when peaceful protesters were violently cleared for a militaristic photo-op.

IMO the most scared I got during the whole #TrumpCrisis.

46.10/ It sounds like a longshot, but it would be very nice if Peretz would win. #IsraelPresident

I will try to expand on this soon, but I recently uploaded my conference paper from a billion years ago about #MetaHalakhah

46.12/ "Obscure" and "500 years old" here refers to the age of the physical book. Pirkei Avot is the cornerstone of Jewish ethics and has been included in prayer-books for over 1000 years.

Good for Lander for the Kiddush Hashem.

46.13/ This is a good graphical layout of the "Sedition Caucus" (I don't know if there's alt-text, so I converted it to OCR and it can be downloaded here)
https://drive.google.com/file/d/1MbbIN6WvDFLIYbl-jMnYmPVrEzBjhd4j/view?usp=sharing …

46.16/ Didn't see this about the juiced baseballs but it explains a lot. It was basically my theory as to why Diaz, who came to the #Mets that year, had a terrible debut. DeGrom was the only guy who could handle the change.

46.17/ In the past I described this attitude as trying to create a society where some people have 100% freedom, which consequently (and purposefully) makes many people have 0% freedom.

46.18/ Thank you to @chick_in_kiev for teaching me that those insane "food on the counter" videos are a purposeful troll by, as she describes it, an "evil magician."

It's performance art for rage-clicks.

46.19/ This new finding supports what Homer Simpson learned about finding 20 bucks instead of a single peanut: money is useful because "money can be exchanged for goods and services"
https://youtu.be/A81DYZh6KaQ

46.21/ One step closer to getting rid of #Netanyahu! Here's Lapid & Bennett calling the Israeli president to say they have been able to form the weirdest coalition in modern politics.

46.22/ I feel right in the middle of the Venn diagram for this type of website

46.23/ This is a very good piece in the WPost by Prof. @SarahEBond about the history of the anti-Jewish yellow star and it's current antisemitic (and morally horrible) misuse by the usual brutes.

46.24/ This is a heckuva quote by Obama:
"Trump is for a lot of white people what O. J.’s acquittal was to a lot of Black folks — you know it’s wrong, but it feels good."

46.26/ Important thread that gives heft and context about the #TulsaMassacre and other anti-Black pogroms in American history. See links to articles as well.

[Many follow-ups are good, and I especially like this one]

46.29/ Note to congressional Democrats: the hoaxed up Whitewater & Benghazi investigations were jarringly effective at defeating Ds in 2000 & 2016 by casting them as suspicious.

Right now the GOP has become full bore fascist. So it's both the right & smart thing to do.

46.30/ Sorry to see that @TunchIlkin is retiring due to his declining health. Like Myron Cope, Tunch is the voice in my head for #Steelers games. He was a great & coach and is a great broadcaster & humanitarian.

Refuah sheleimah for a speedy recovery!

46.31/ Good thread with insight to the historic nature of the upcoming/possible/bli-ayin-hara coalition government in Israel. Even beyond the golem-mixture of Meretz & Yamina, the inclusion of an Arab party is a breakthrough for coexistence.

46.32/ I'm not going to link to the clickbait article, but "And we don't know why" is straight up gaslighting (i.e. using cultural or local power in an attempt to force a person to deny the reality of their experiences and/or senses).

Hey, Red-Brown Horseshoe, get your boy. 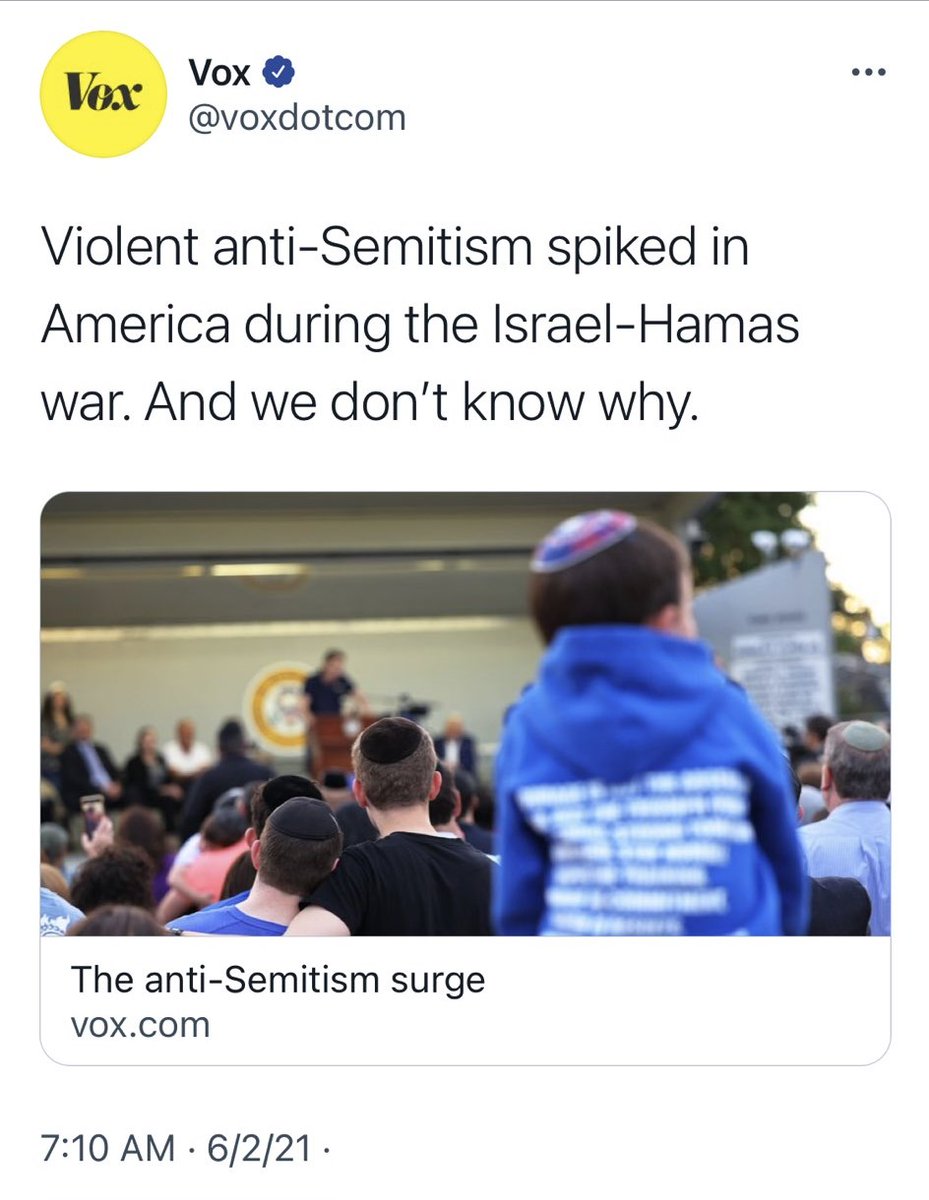 "It's not actually new. It's just being experienced by a wider swath of the Jewish community."

(Sorry, while this tweet is awesome, I'm just having the "my team collapsed late in the season/early in the playoffs" PTSD from the Rangers, Knicks and Steelers)

46.34/ It's becoming increasingly clear to me that much of anti-trans discourse comes from antagonists purposefully (or ignorantly) conflating trans-gender with trans-vestite.

Typical for #Literalists, it's "Rocky Horror" scaremongering b/c of flattened confusion over prefixes.

I'm avowedly pro-duck; they are my alter-animal. Why? Because they can do everything - fly, swim, walk - but not very well. Ducks of all trades, master of none. 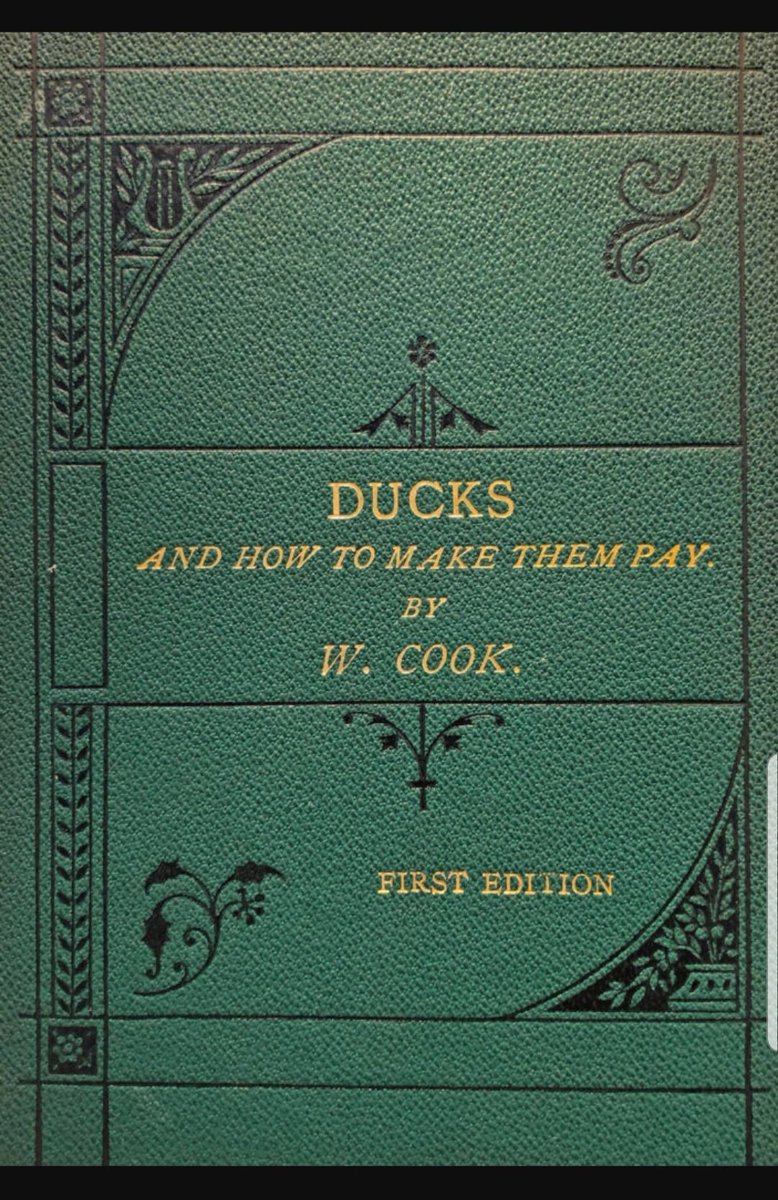 46.37/ When they're not mimeographing RedRose pamphlets, the Onion can still be pretty funny. This is great:

46.39/ This picture makes me both nostalgic and insanely happy

Oh, and Strawberry Shortcake. Or Chipwich. 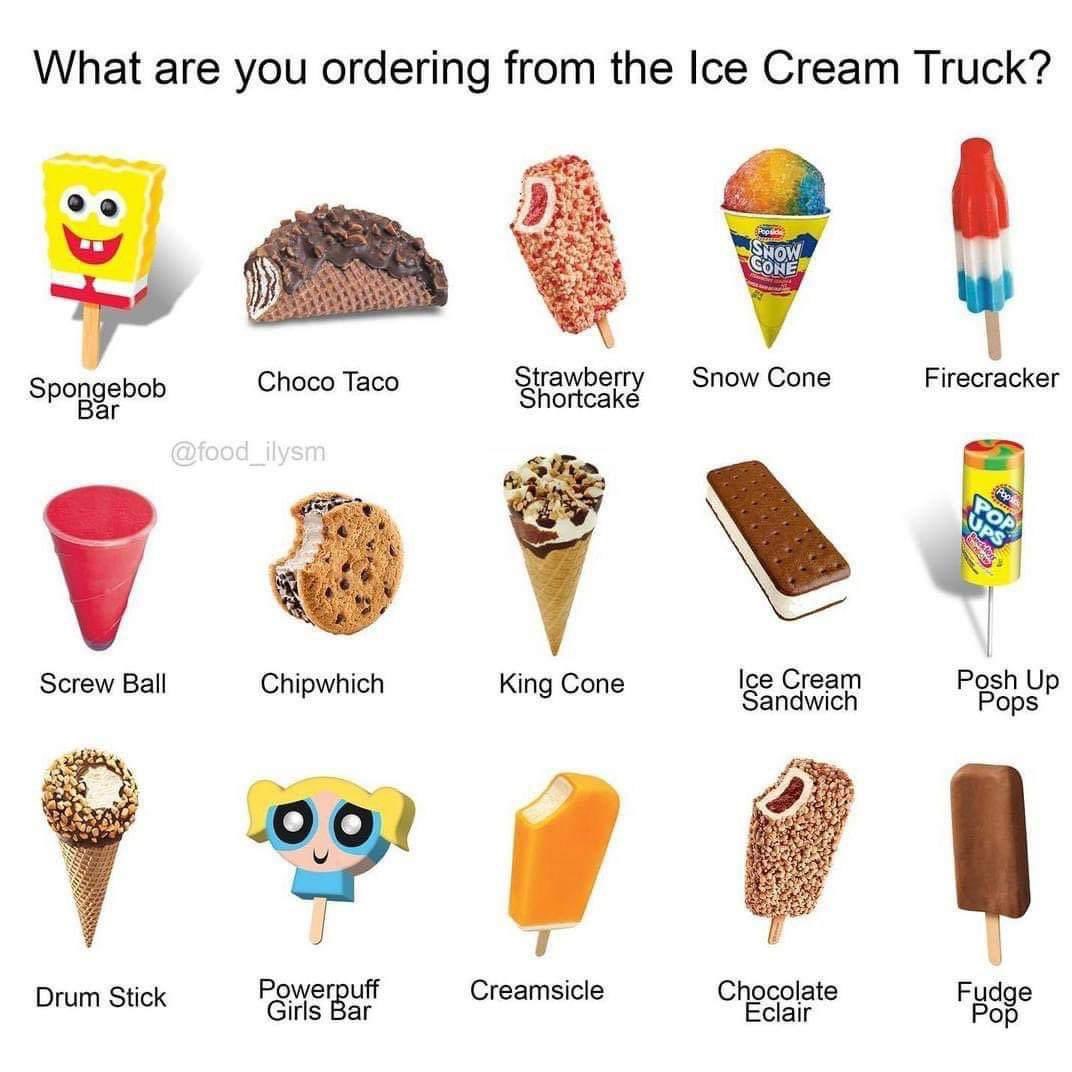 46.41/ I know enough observant gay men that having a mincha minyan isn't news to me and yet it's powerful to see.

46.42/ I've needed to drop many people I followed over the years during the #TrumpCrisis. No real RedHats; the biggest revelations were during the 2020 primaries & now in the surge of antisemitism. Masks were ripped off; people who postured as moral but were filled with hate.

46.43/ It's getting clearer to me that many of the RedRose people are motivated by gatekeeping. And that's a symptom of a lust for hierarchy.

Their politics is a gambit to establish themselves as the sole power. They just want to choose the oppressed.

#2 is fun for many, I know, but it's not tzanua, undermines kedusha & triggers my red flag creep-o-meter.

46.44b/ Good to know I'm not alone in my difficulty with this daf. Maimonides in the Guide (2:26) agrees: "[this literal explanation of Job 37:6 is] more extraordinary than I have ever seen in the utterances of any believer in the Law of Moses."
https://www.sefaria.org/Guide_for_the_Perplexed%2C_Part_2.26?lang=bi …

"If you are silent about your pain, they’ll kill you and say you enjoyed it." - Zora Neale Hurston

46.46/ As this quote shows, Pinker is a rotten person and scholar. Moreover, elevating Ashkenazi Jews as some sort of super-race is part of the demonic narrative in antisemitism. Race is a nonsense construct; ranking people by 'race' is always racist.

46.47/ OK, I don't know why, but this feels like a schismatic joke: my browser thinks that when I surf over to Chovevei Torah @YCTorah I actually meant Yeshiva University @YUNews. Is this only me? It feels like an elaborate prank.