Stonehenge is, quite rightly, one of the world's great sacred sites, and a massive tourist magnet.

What if I told you, that Germany had its own 'Stonehenge' - and perhaps even more impressive and important? 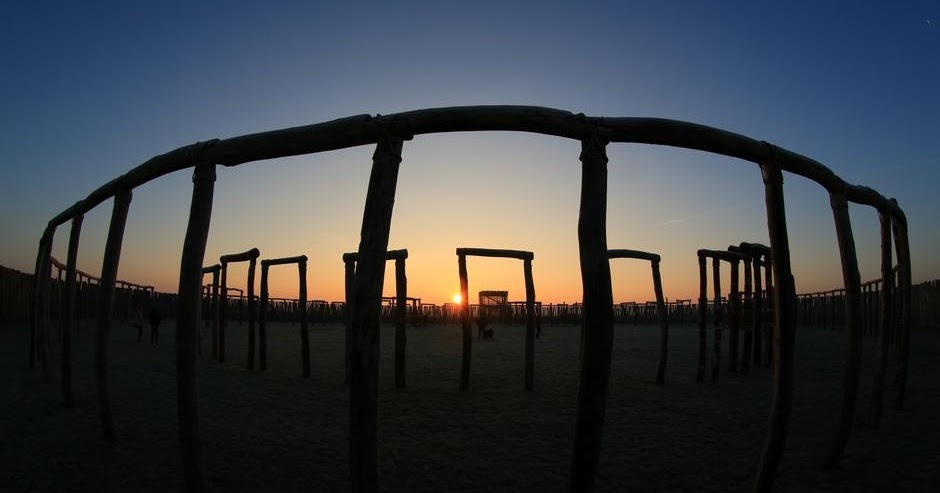 Unlike Stonehenge, however, the 'Ringheiligtum Pommelte', or Pommelte Sacred Site, took uncovering. In fact, we didn't know about it until the 2000s, when earlier aerial photos were confirmed to show a series of wooden henges and ditches.

What we see today is a reconstruction. 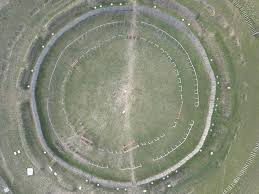 What archaeologists uncovered was incredible - essentially, a 4,3000 year old 'cathedral' - a massive holy site that was used for a number of purposes, over hundreds of years, with evidence of continued ritual use.

The recreated site was opened to the public in 2015. 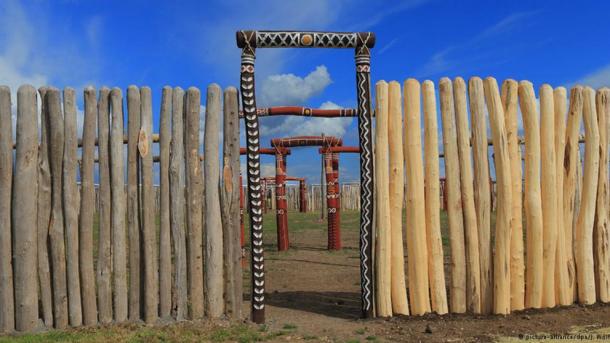 That first one is important, because they are the same culture that built Stonehenge. The Aunjetitz became the culture to create the incredible Nebra Sky Disk. 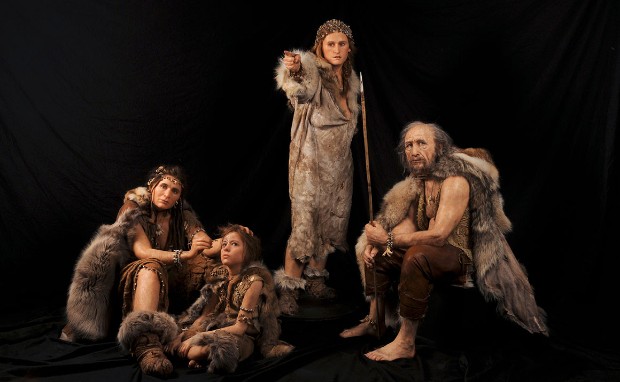 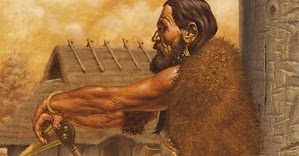 Like many sanctuaries of the late Neolithic and early Brone Age, location and astronomical alignment was everything. Pommelte is placed in such a way that the sun shines through two gateways at the start and end of the farming year - much like Stonehenge. 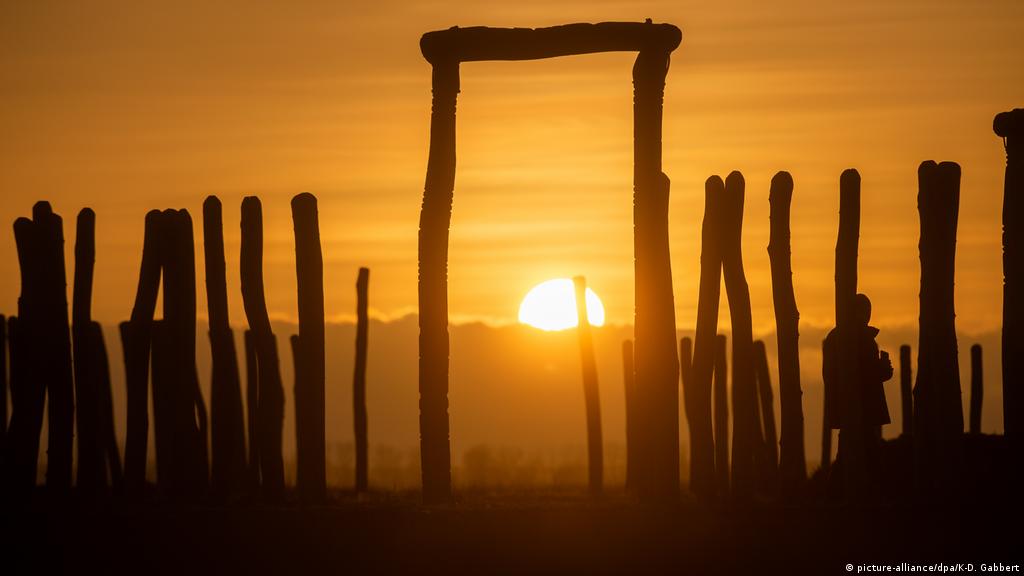 While Stonehenge has some evidence of the rituals practiced there, Pommelte is absolutely heaving with it. We know, for example, that Pommelte was a cemetery. Burials of high status men, with grave goods, were found around the southern side. 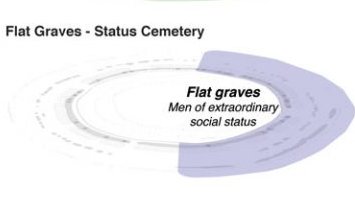 It was also a site of offerings, whether to ensure a good harvest, or other boons. Axes were found to one side, near the burials of high status men, millstones, a traditionally female symbol, were found on the other side. This was a deliberate, ritual decision. 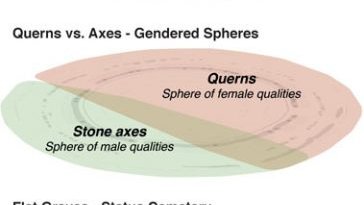 Most sensationally, Pommelte was a site of 'human offerings'. In shafts, along with smashed pottery, the bodies of ten women, teens and children were found, hands bound and with injuries. Whether they were killed there, or in raids, we don't know.  https://www.smithsonianmag.com/smart-news/germanys-stonehenge-reveals-evidence-human-sacrifice-180969491/ …

The site at Pommelte is massive - 115m in diameter. To the Bell Beaker and Aujentitz people, it would have appeared an incredible sight, and one that people would have travelled hundreds of miles to see. Indeed, there is supposition that builders of Stonehenge visited the site. 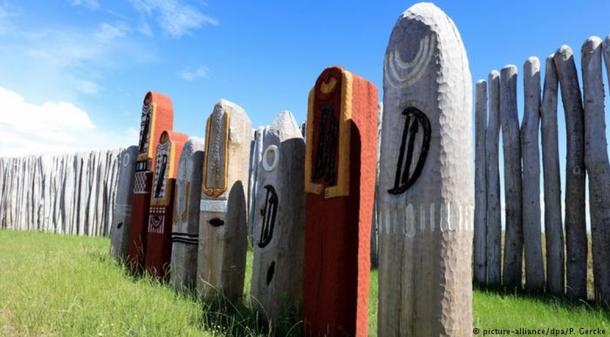 The sheer number of finds at Pommelte, and the time period over which they were deposited, tells us that this was a major site that influenced the creation of sites across Europe, and tells us that ideas and beliefs were traded alongside goods. 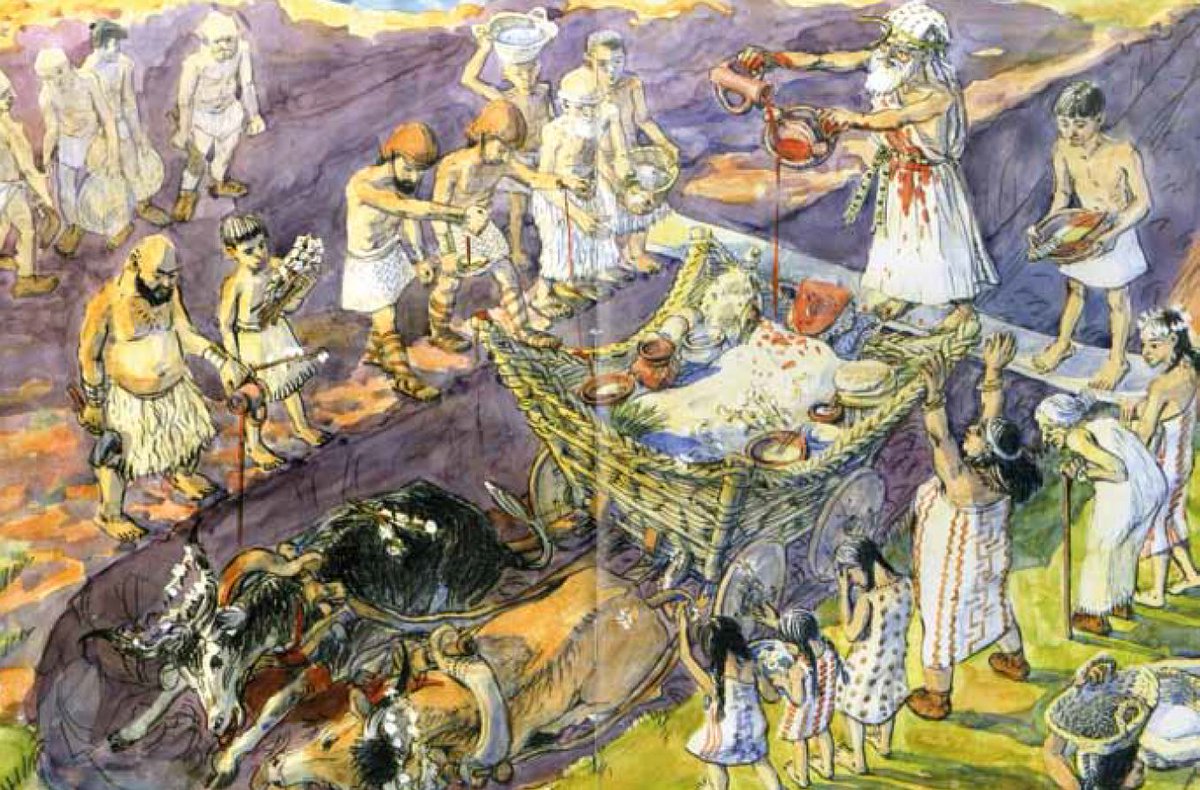 Pommelte was ritually burned around 2050BCE, probably because newer sites had been built nearby, and beliefs had altered and changed. What would arise in the millennia to follow would be the 'Empire of Nebra' - the short-lived culture that created the Nebra Sky Disk. 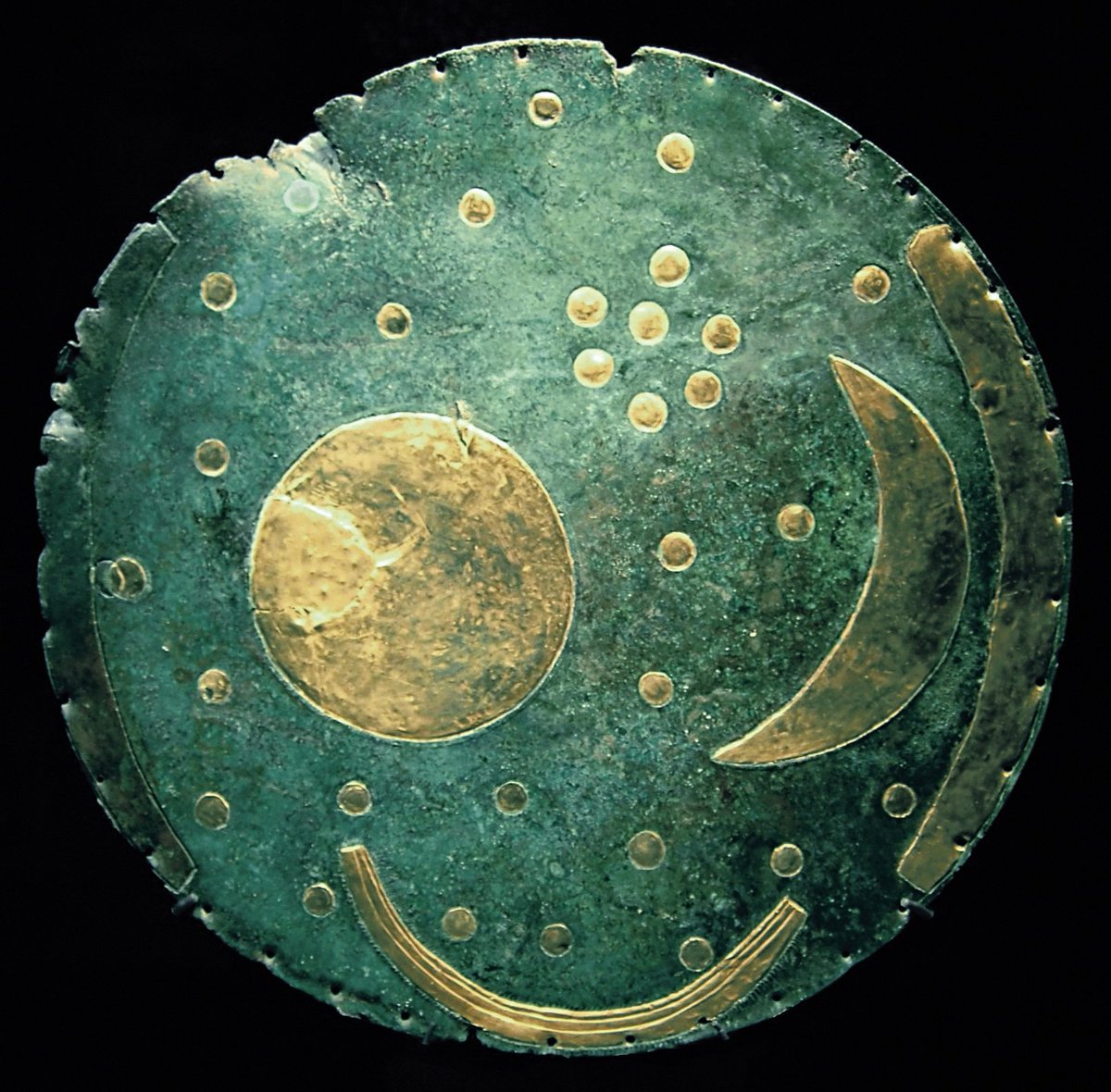 If you'd like to visit Pommelte - and you can again - all the details are here.  https://www.himmelswege.de/index.php?id=poemmelte …

For a great overview of Pommelte, here's a great article.  https://www.archaeology.org/issues/411-2101/letter-from/9295-germany-woodhenge …

Hope you enjoyed that. Hope to bring you some photos from the site soon! 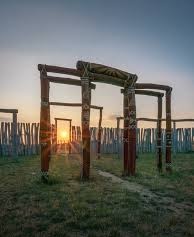