Yesterday I learned about one of history's great blunders, that very few in the West know about.

When I say a blunder, I'm talking about a balls-up of titanic proportions. 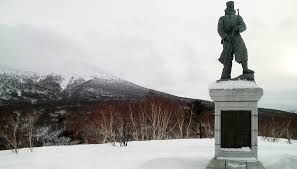 Fearing war with Russia (not unfounded, it would turn out), the Imperial Japanese Army decided it would investigate the possibility of mountain marches through the Hakkōda Mountains to reach the port city of Aomori, if normal roads were destroyed. 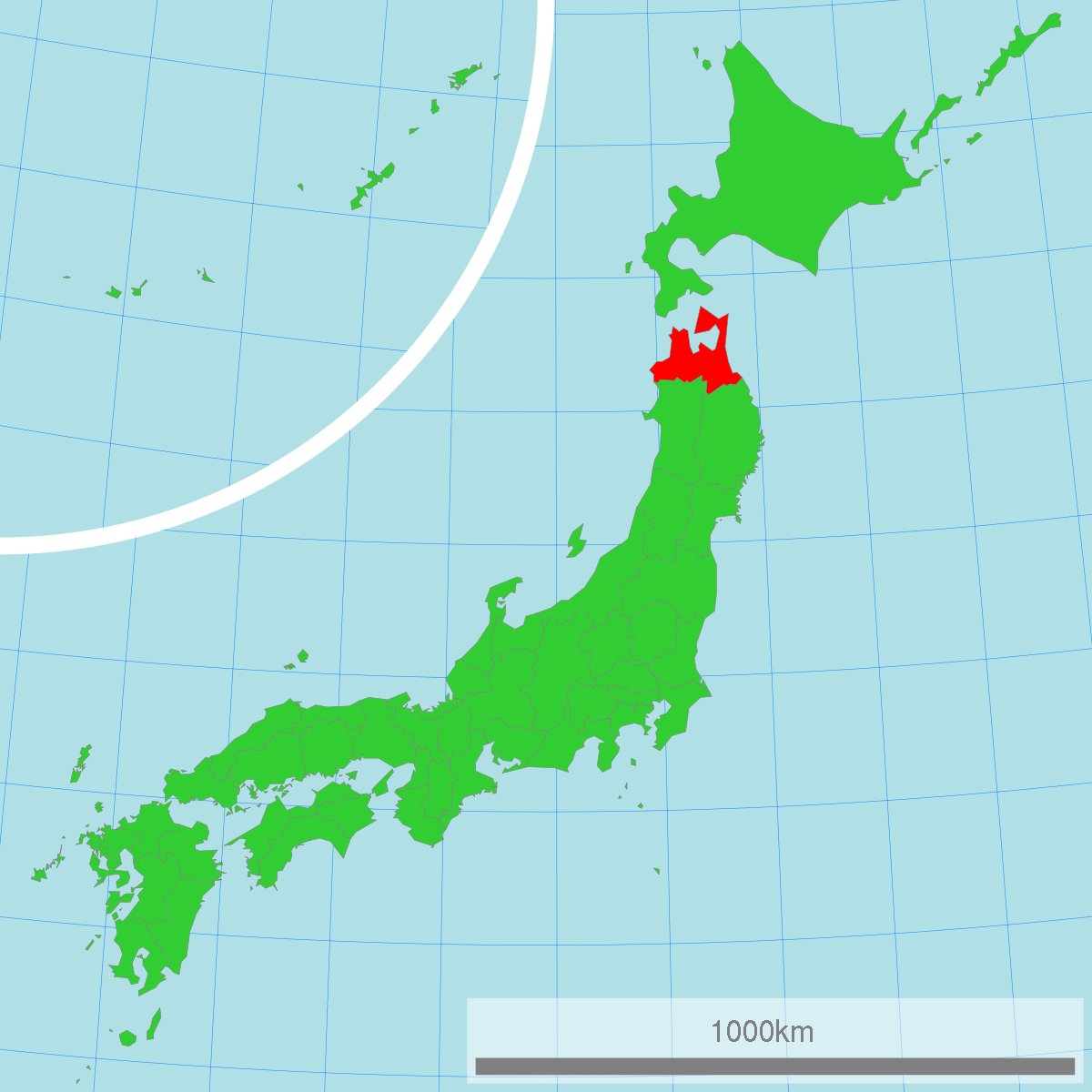 The plan was simple. The army would send soldiers from the city of Aomori, to the Tashiro Hot Springs, high in the Hakkōda Mountains. Not a long march at all. 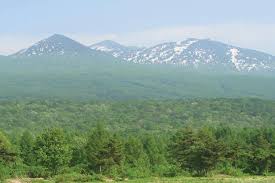 The soldiers chosen for the march were from the Fifth Infantry Regiment of the Imperial Army's Eighth Division.

Never mind the fact that most of these soldiers hailed from regions without much snow, and without climbing experience.

That wouldn't be a problem, right? 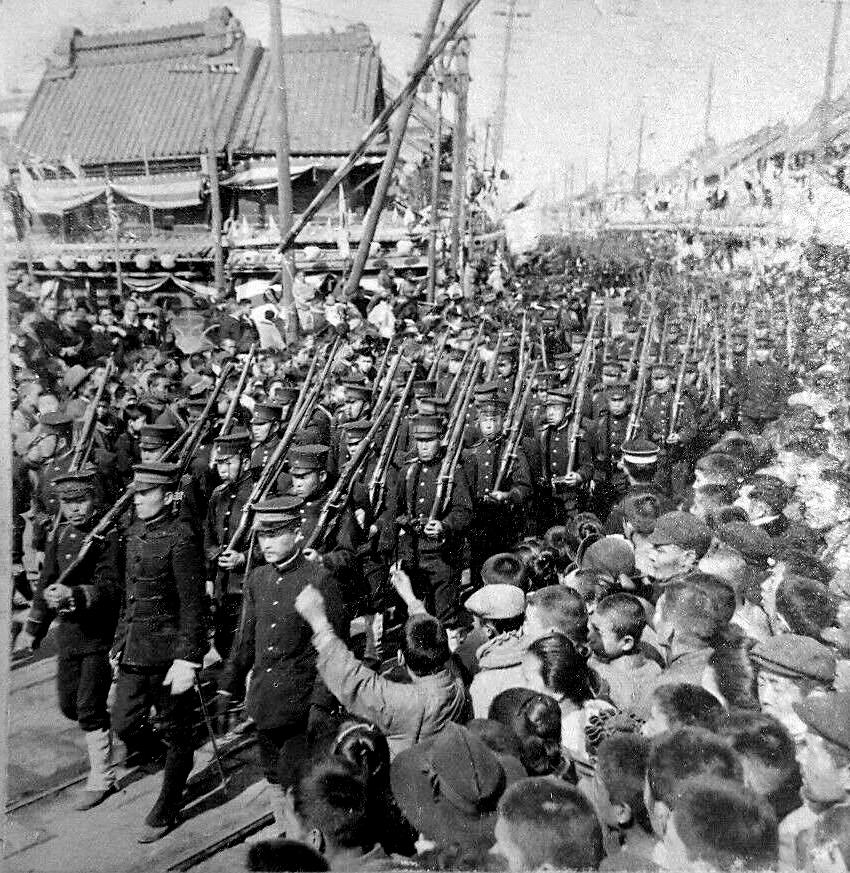 On January 23, the soldiers set off. By nightfall, they had summited one of the mountains, and we're only a few kilometres from their daily target.

Despite the warning of locals, the soldiers had been dispatched in their regular cotton uniforms.

This would effectively condemn them to death, as temperatures dived to a shocking -41c. 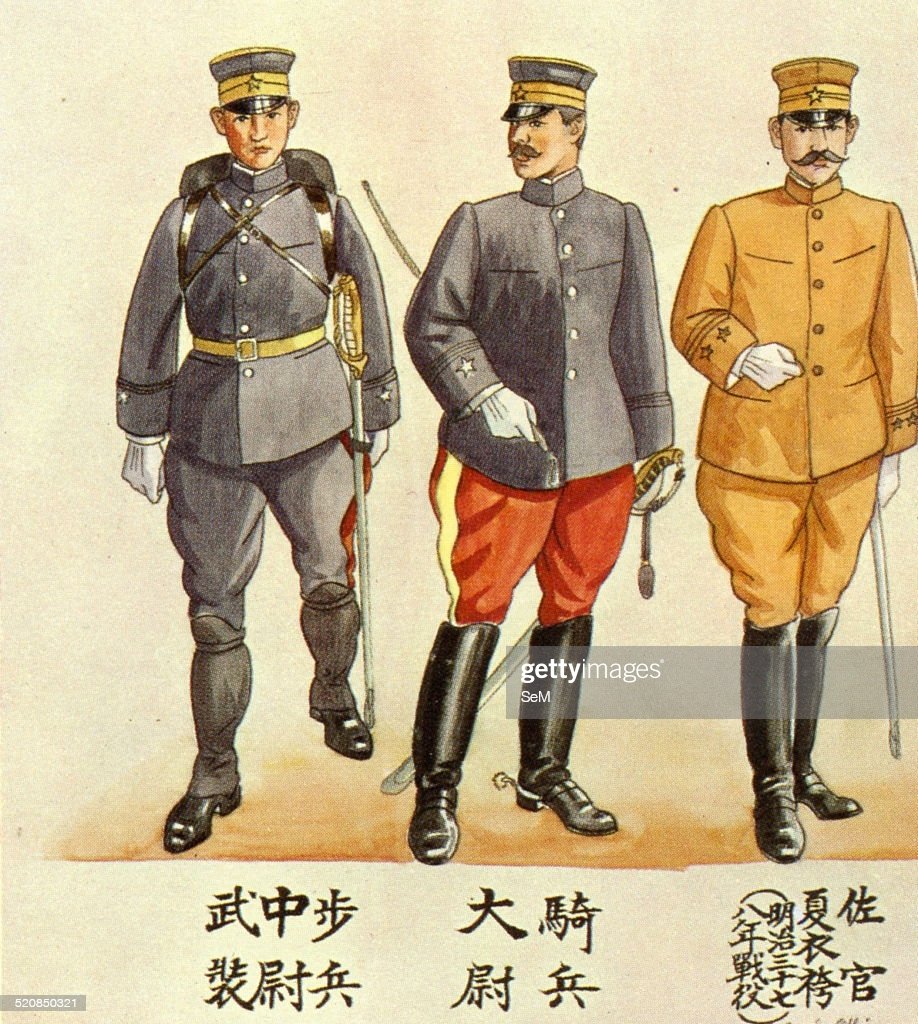 Soon, command began to break down. 210 soldiers had been sent up into the mountains, and over the next few days, they wandered around the mountaintop, hopelessly lost.

Men began to die mid-march, toppling over into the waist-deep snow. 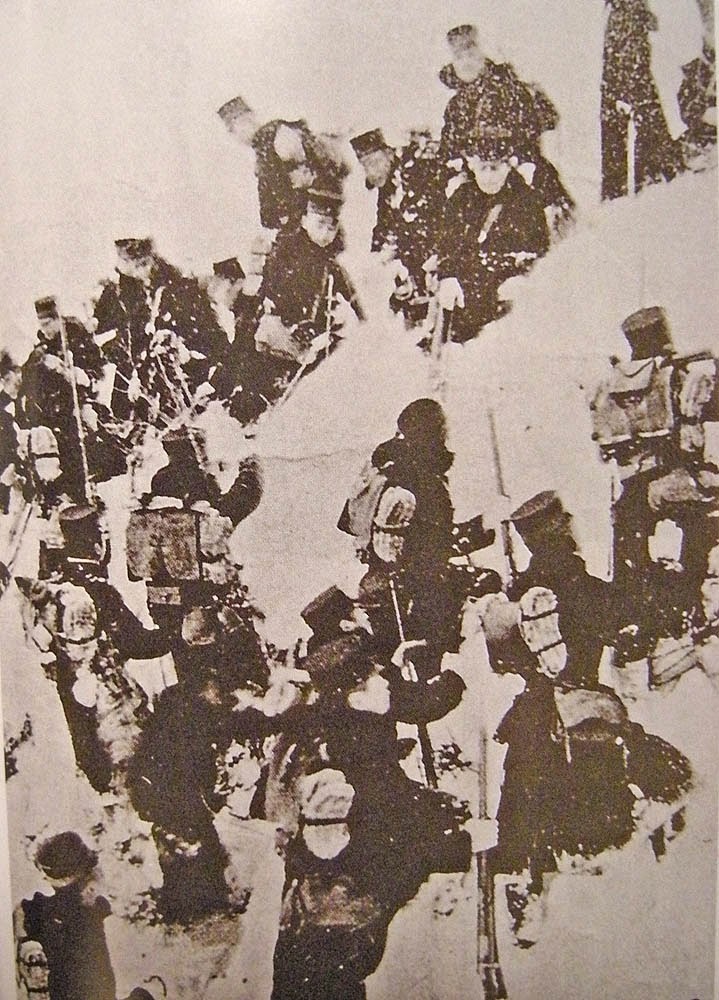 Men who urinated would find themselves with horrible frostbite, or collapse into the snow, never to get up. Those who wet themselves made it easier for them to freeze to death.

Others began to tear their clothes off - a typical symptom of hypothermia.

After a few days, on the 26th of January, a rescue party was dispatched.

The first survivor them found was buried, standing up, mid-stride. Fusanosuke Gotō would lose both his arms and legs to frostbite.

He is depicted in a memorial statue, shown as he was found. 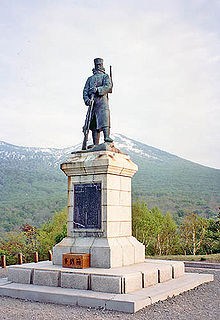 Only 11 of the 210 men who went up the mountain survived. The last survivor was found a week after the search began. Most suffered horrific injuries due to frostbite.

The search for the dead took months, and years later, bodies and artefacts were still being recovered. 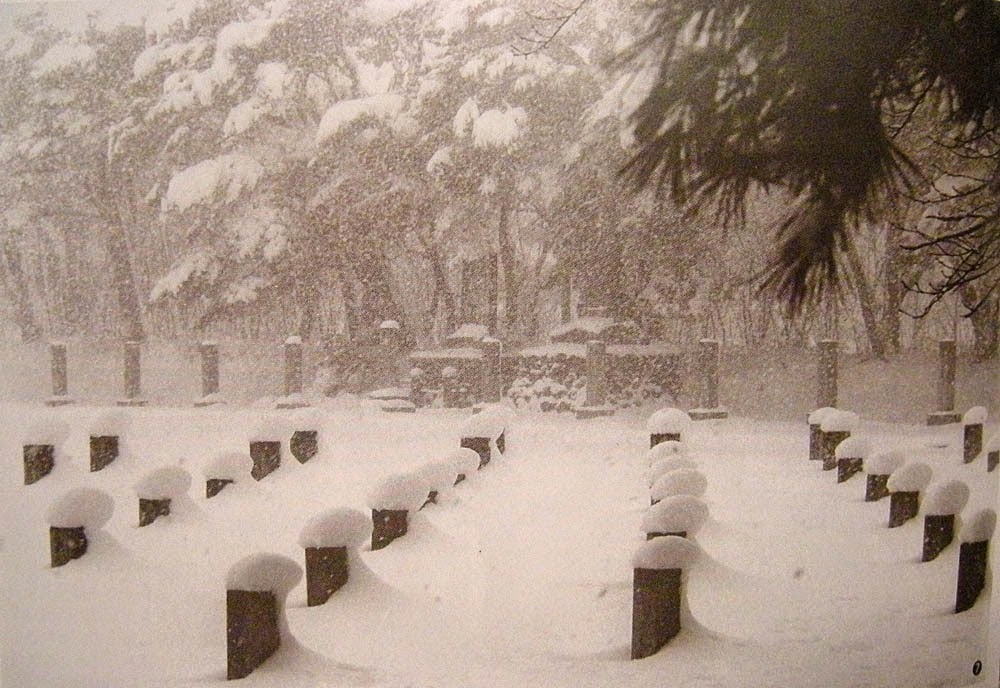 The incident was a major embarrassment for the army, and led to several subsequent reforms - and better equipment for alpine conditions.

Many artefacts of the Hakkōda Mountains Incident are kept in a museum that you can visit to this day.  https://japantravel.navitime.com/en/area/jp/spot/02301-3100103/ …

Predictably, the spot is supposed to be a little haunted, so I wouldn't hear there at night - or winter. Especially a winter's night.

So there you. Hope you enjoyed the.tale - and remember, you can't possibly mess up today as bad as those commanders did back in January 1902...