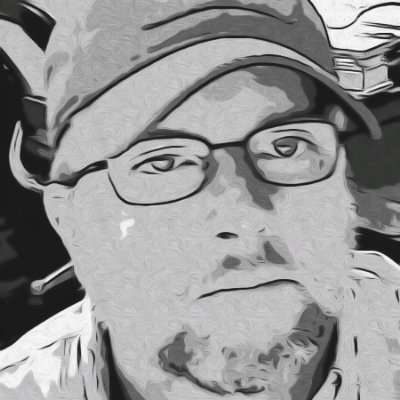 Marxism (classical) cannot and does not exist in the US. We have to be clear on what we face if there is ever a chance to change things. Our threats are not meme-able.

Marxist ideology (classic and cultural) does exist in some groups. These, like ANTIFA and BLM are constructs (not organic). Worker-bees buy the slogans but these are not exclusively Marxist in nature.

Most of us operate with normalization bias, we still believe in a left/right dichotomy. In the big picture, in the places of power, that does not exist. It is a difference that fundamentally no longer matters because those that hold to it do not matter now.

The real fight is occurring in the intellectual space of the oligarchy with three camps (and offered to us for purchase).
1) Status quo (modified)
2) Maoist synthesis
3) Synthesis of traditionalism, corporatism, statism, and socialism (Duginism for short perhaps)

#1 Cannot endure, but the neoliberals and neoconservatives will try - they will adopt some of 2 & 3 in that effort

#3 Has legs and the potential for mass appeal

All three outcomes:
-increase soft-tyranny
-retains power for the oligarchy
-include plebe appeasement

Corporations and politicians will lift and shift depending entirely upon which gains ideological momentum.

If you are watching closely you will notice some of your 'heroes' and influencers are already subtly showing you their colors, speaking of Heidegger, fawning over Dugin, suggesting a new founding, and more.

One wonders if they were not part of our deception...I digress

I did not mention the Straussians, those folks that believe they are too smart for ideology. They are in the mix, hoping for #1 and now working in many cases for #3.

I just hope we use more discernment than we ever have and do not fall for the hero-savior that will be presented to fit one or more of the above.

They are going to use hopeful words in a seemingly hopeless time, and it will be from people that have gained your trust.

I am just a guy. I do not have access to all the data, "experts" do not either. But you can know much of what I say above is true and that most of our problems are by design by asking root analysis questions. (nature of the thing thinking) 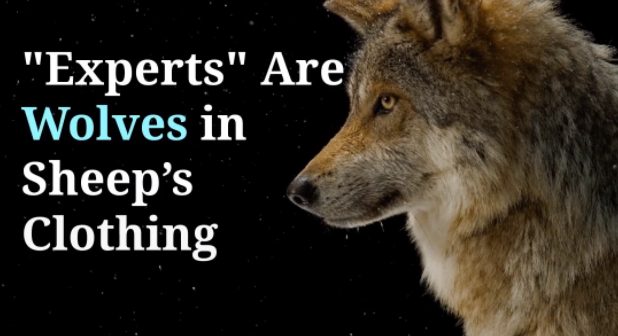 In all things, ask what is its nature 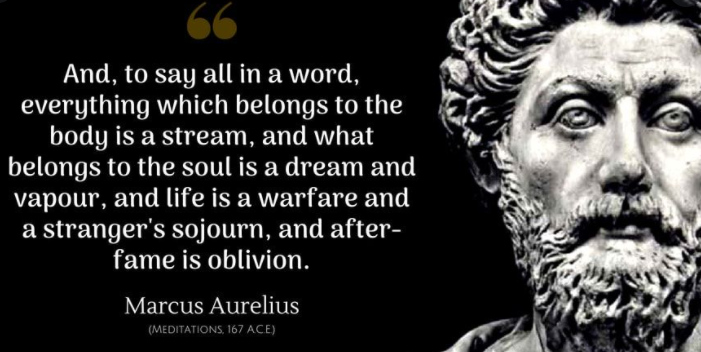 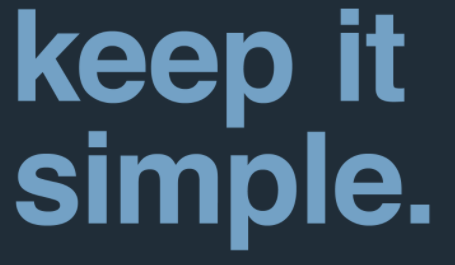 Our problems did not start last year. Worse, the people and the ways of thinking, the worldviews that empowered these problems, they are still with us.

Don't fall for false hope or lies again. Start fixing it by not aiding in your own destruction 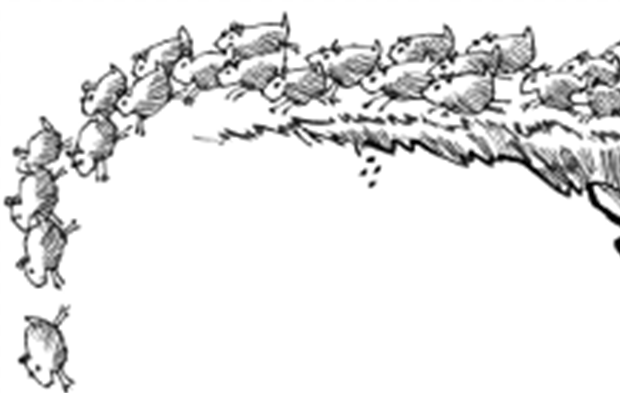 I have expended my basic combat load of words and there is no resupply inbound. Just as well; folks are entrenched in delusions, stupid, apathy, or truth at this point. There is no middle ground.