Since the conspiracy loons and anti-vaxxers keep on talking about both the Doctor's Trial and the Nuremberg Code, let's identify what the code was, and what the doctors who were tried did to provoke it's creation. 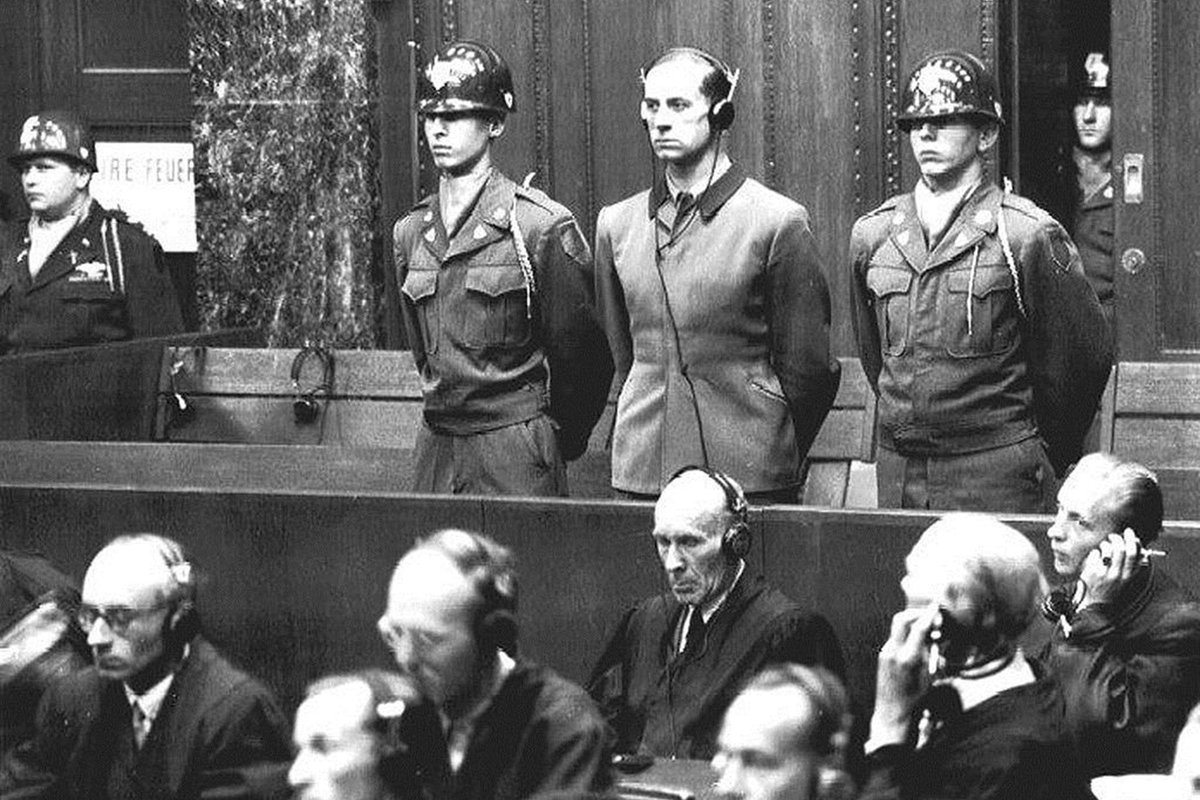 Between 1946 and 1947, 23 personnel, mostly doctors, were put on trial in Nuremberg for crimes against humanity, by Allied occupation forces. Seven were acquitted, seven were given a death sentence, everybody else went to prison. 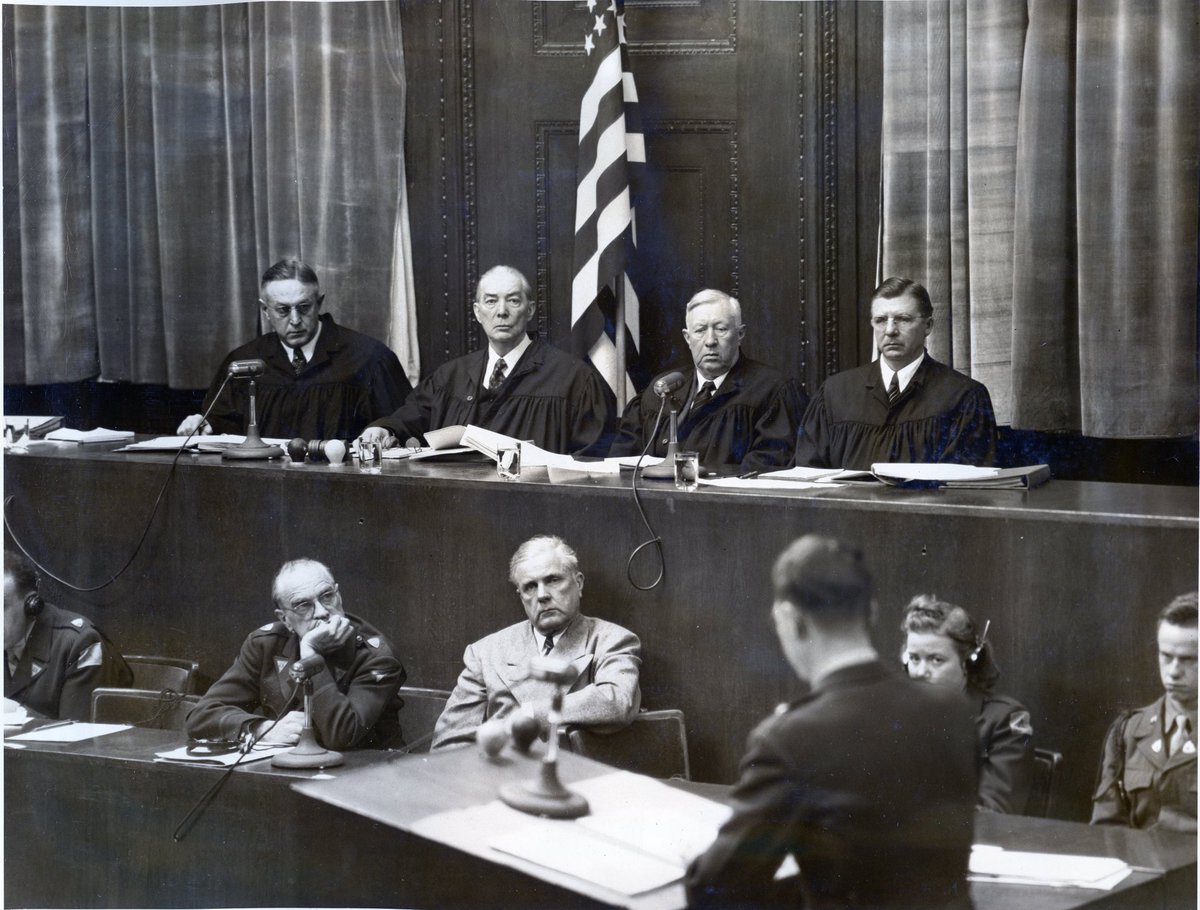 Let's look at what those condemned to death did to receive their sentence.

With the arrival of the 'Final Solution', he also organised the creation of gas chambers at Nazi extermination camps. 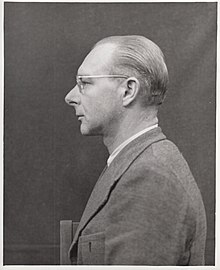 Karl Brandt was an SS doctor who rose to prominence within Hitler's inner circle, and who was largely responsible for the 'Aktion T4' program. He was placed in charge and would later oversee medical experimentation based on Nazi ideology and racial ideas in the Reich. 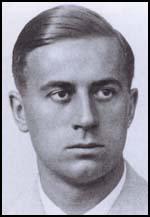 Rudolf Brandt was a lawyer and SS officer who was placed in charge of obtaining the skeletons of Jewish concentration camp prisoners, to provide a sample of their racial features for Reich scientists. 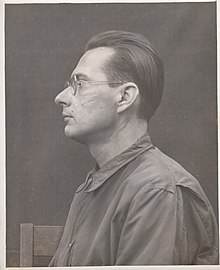 Karl Gebhardt was an SS doctor to several high-ranking Nazis including Heinrich Himmler and Albert Speer.

After he failed to save the life of Reinhard Heydrich, he conducted experiments on political prisoners at Ravensbruck to prove a drug he didn't prescribe, didn't work. 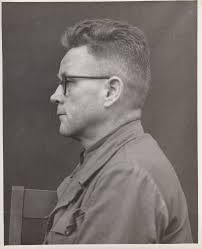 Essentially, he gave prisoners gas gangrene and then had groups that were treated, and those that weren't.

He also investigated transplanting the limb of camp prisoners onto soldier amputees.

Waldemar Hoven infected prisoners with typhus, and then tested vaccinations on them, containing phenol.

He also participated in the killing of elderly, Ill, infirm and disabled throughout the war. 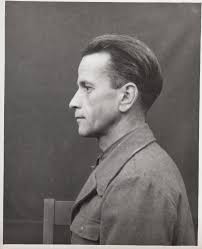 This involved not only infecting prisoners with disease, then testing vaccines, but also biological weapons that were never used. 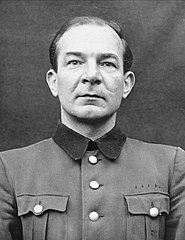 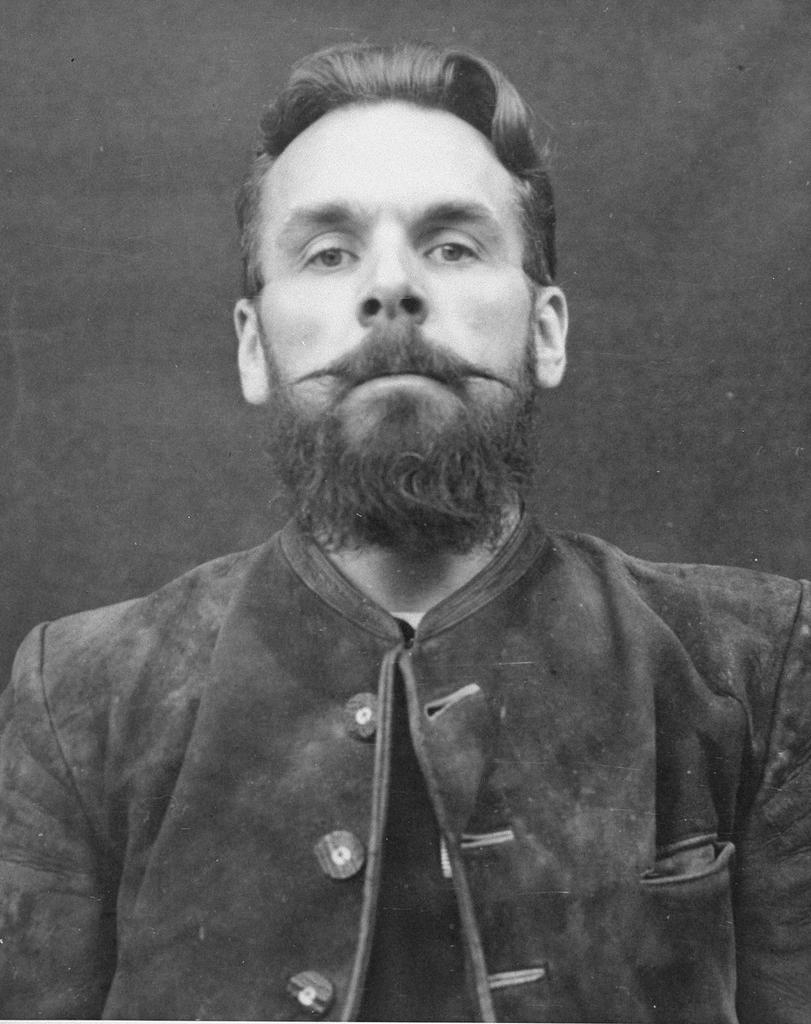 As a consequence of the crimes of these men, the Nuremberg Code was a set of proposed research ethics drawn up by the judges who tried them. It is legally non-bindong, and no nation regards them as law.

Let's check it out.

"1. The voluntary consent of the human subject is absolutely essential."

None of the victims experimentation, or the killings, had any say in the matter. No consent was sought.

Nobody is compelled to be vaccinated. Everyone has a choice. 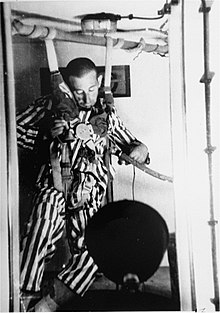 Furthermore, between the world's media, more information is proferred to the public regarding the vaccines, than in any public health effort in human history.

"The experiment should be such as to yield fruitful results for the good of society, unprocurable by other methods or means of study, and not random and unnecessary in nature."

Many Nazi experiments were devised on the spur of the moment, either to wage war, or prove ideology.

In contrast, the vaccination programs currently underway are the results of years of study to combat a known and understood threat - novel coronaviruses. Nothing ideological or warlike about it. 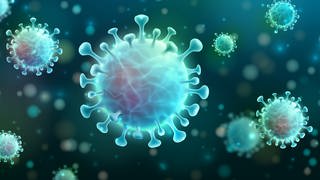 "3 The experiment should be so designed and based on the results of animal experimentation and a knowledge of the natural history of the disease or other problem under study that the anticipated results will justify the performance of the experiment."

Nazi experimentation used humans as those imprisoned were seen as inferior to full-blooded Germans.

Some of those executed perform experiments with no relation to pre-existing knowledge, and more of a random curiousity. 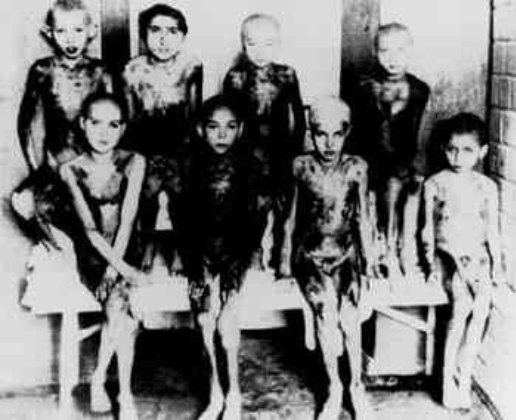 In comparison, while it is cruel and often unecessary, modern vaccines have undergone testing on animals, and all testing done has been with the end result of slowing the transmission of a known set of respiratory viruses.

"No experiment should be conducted where there is an a priori reason to believe that death or disabling injury will occur; except, perhaps, in those experiments where the experimental physicians also serve as subjects."

Nazi experimentation not only infected prisoners with deadly viruses and bacteria, but subjected them to freezing cold, low oxygen & icy water to test the limits of the body.

In contrast, our governments cease using a vaccine on emergency approval after a handful of deaths. 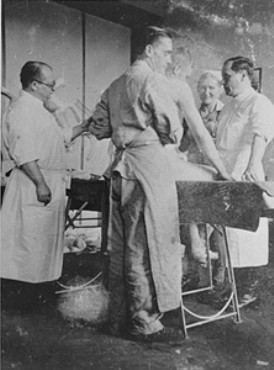 "6. The degree of risk to be taken should never exceed that determined by the humanitarian importance of the problem to be solved by the experiment."

Nazi experiments were for waging war, or to prove the superiority of the 'Aryan race'.

"7. Proper preparations should be made and adequate facilities provided to protect the experimental subject against even remote possibilities of injury, disability, or death." 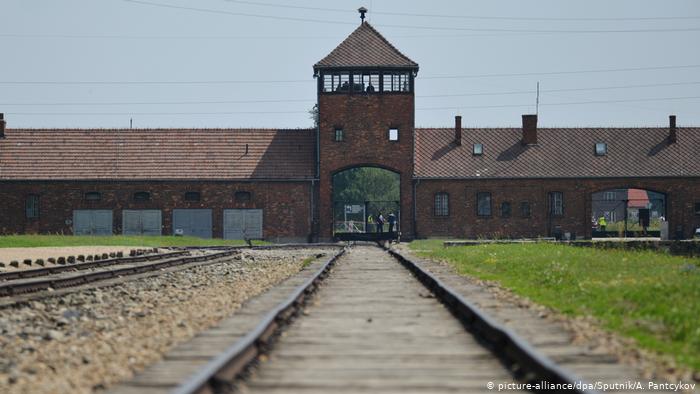 Meanwhile, if you get your vaccine, there will medical facilities there, guaranteed, in case of a side-effect.

Nazi prisoners could not end experiments.

You can opt not to get vaccinated.

Every trial conducted on the vaccines has also given permission for participants to be released from the experiment.

Nazi experimentation often drafted in camp guards, and even trustees to administer experiments.

Modern vaccine trials and programs are conducted by medical personnel and researchers, and heavily scrutinized with within and by various media outlets.

Covid vaccine trials have been stopped by doctors after adverse reactions became clear.

It should be obvious now that the Nuremberg Code is not only something that modern Covid vaccine trials and rollout programs clearly abide by, but in no way do they even come close to resembling the crimes of those tried at the Doctor's Trial.

Furthermore, the Nuremberg Code isn't even a legally binding code, but a set of voluntary principles that medical research organisations CHOOSE to advise by. It's clearly voluntary.

To suggest that people be executed for imagined contraventions of it, is absolutely batshit.

So the next time someone tries to liken life-saving vaccinations to the inhumane, unethical slaughter of human beings in the service of an insane ideology, or calls for the death of doctors, let them know exactly how they're wrong.

Before or after you tell them to get fucked.