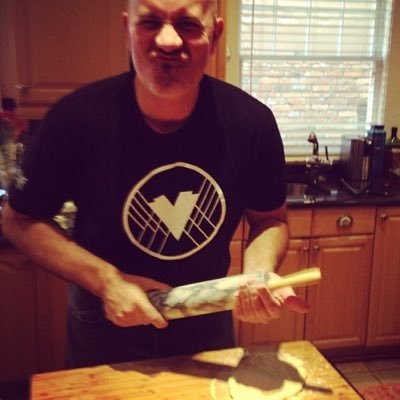 Pence *rejected Secret Service* due to fear of abduction

how is this not a bigger scandal
https://www.rawstory.com/mike-pence-feared-secret-service/ … 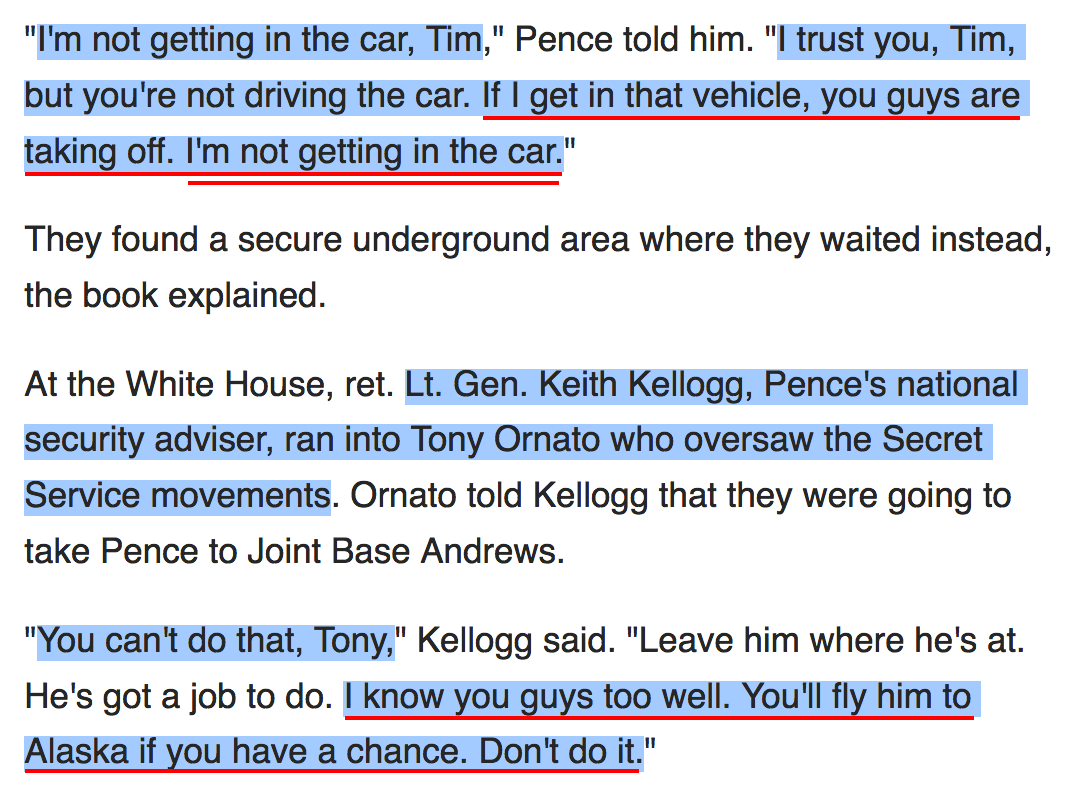 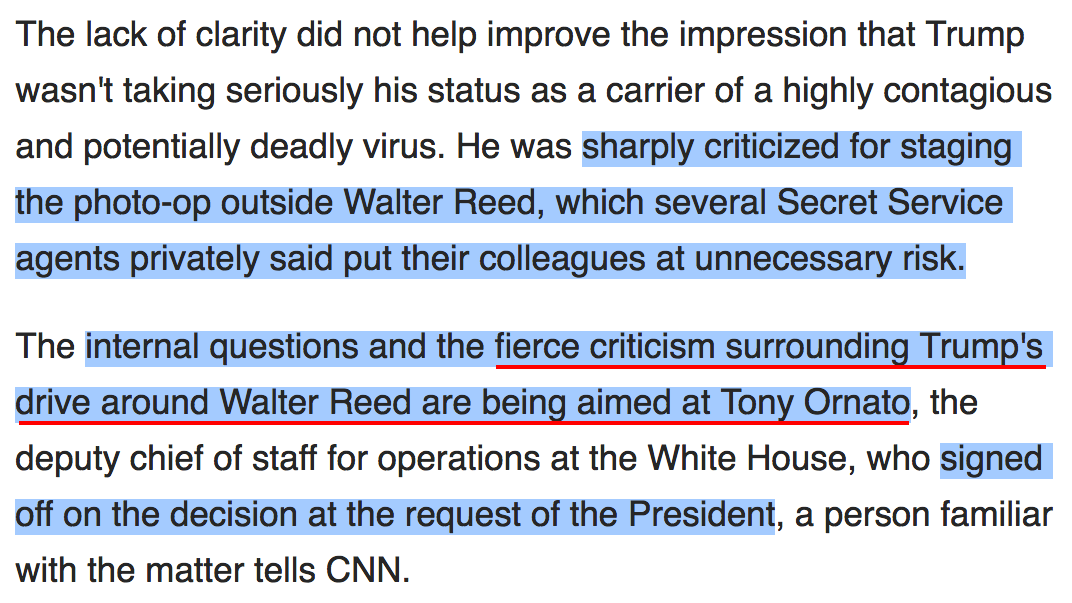 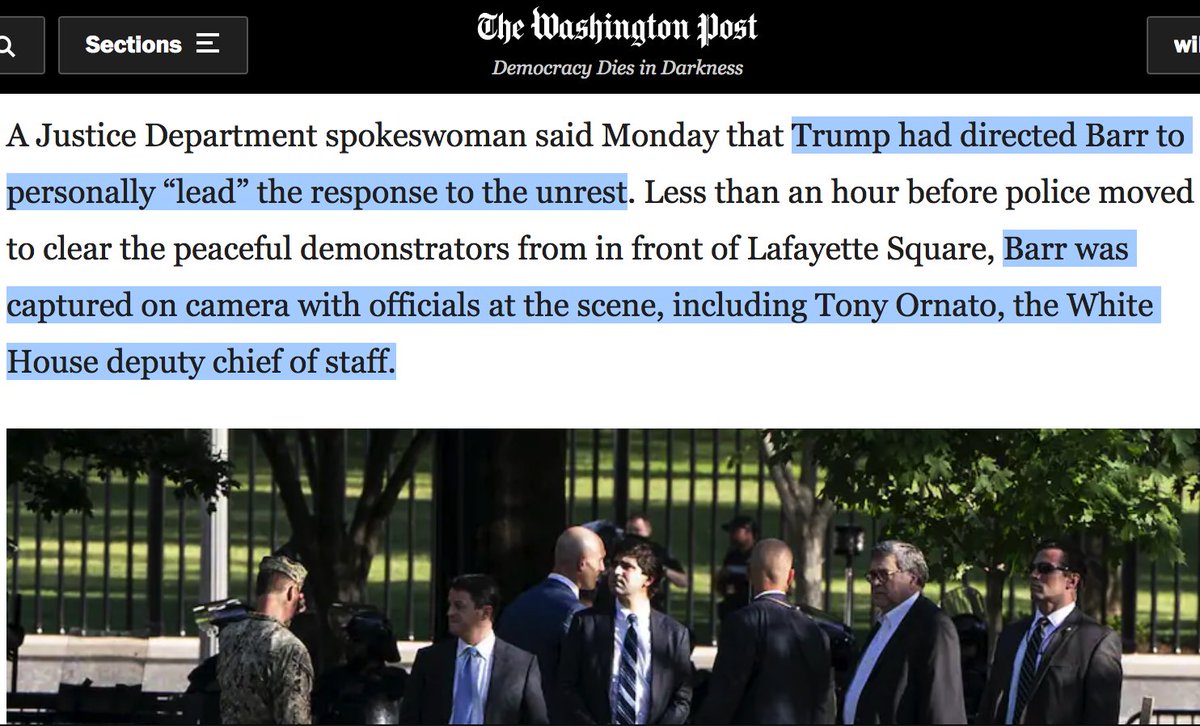 .@NicolleDWallace confirmed via her own sources so yah we need to hear more about Pence's "experiences on Jan 6th" 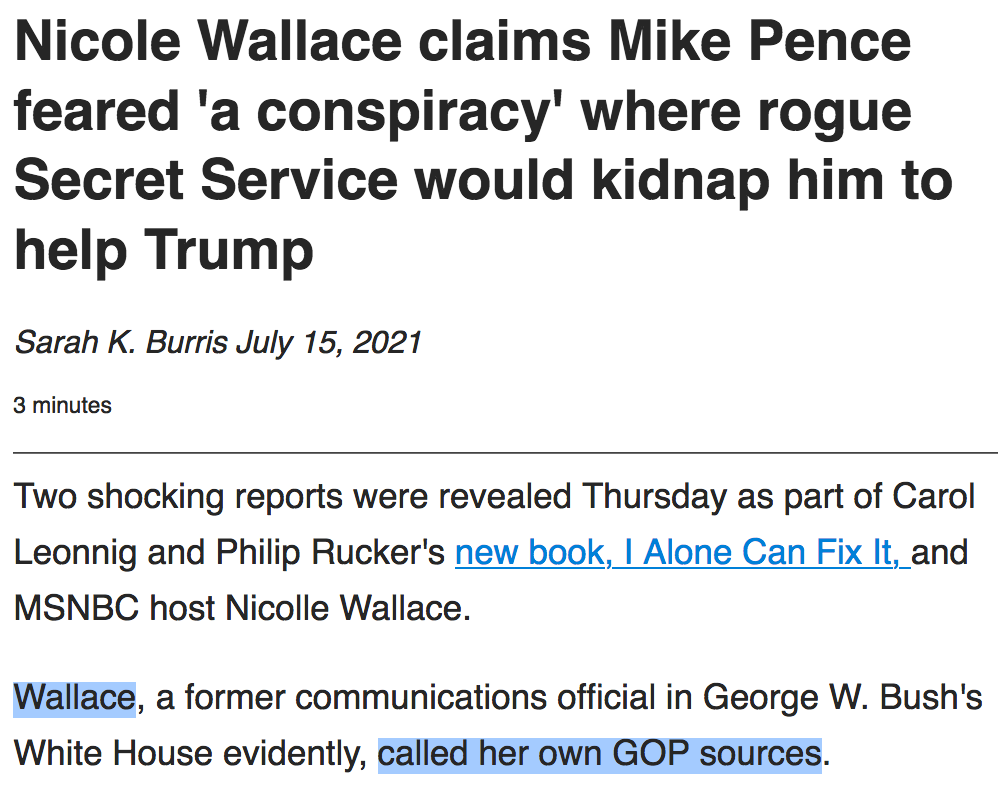 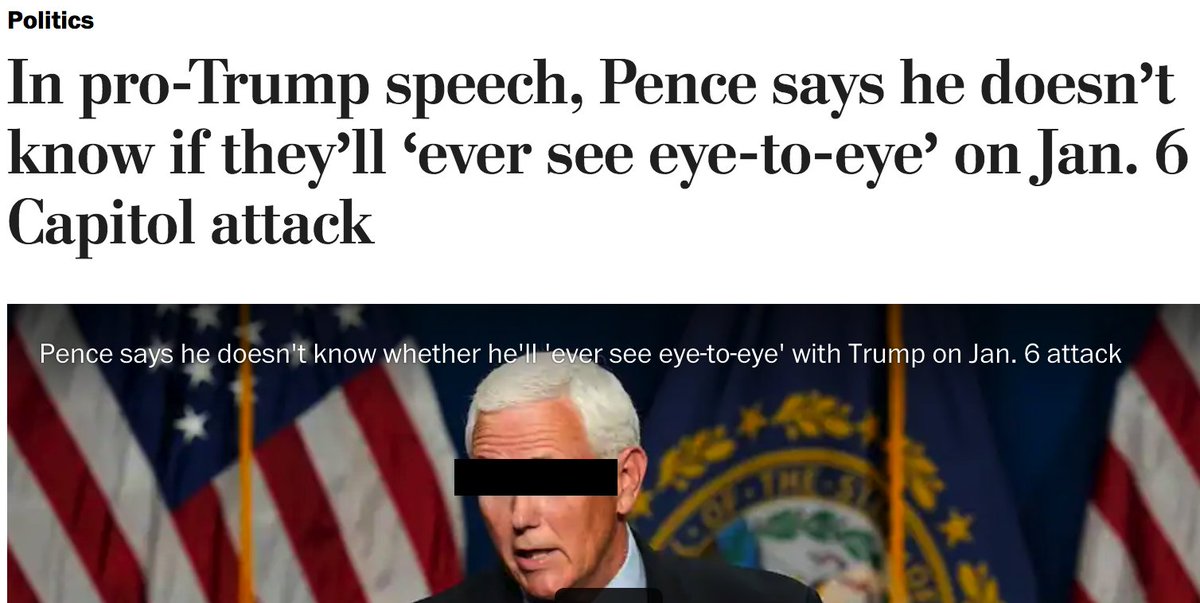 "if they got Pence out of town they would have thwarted certification of the electoral college vote at least for that day. Who knows what would have followed?"

when mafia groups join forces sketchy shit is all but guaranteed 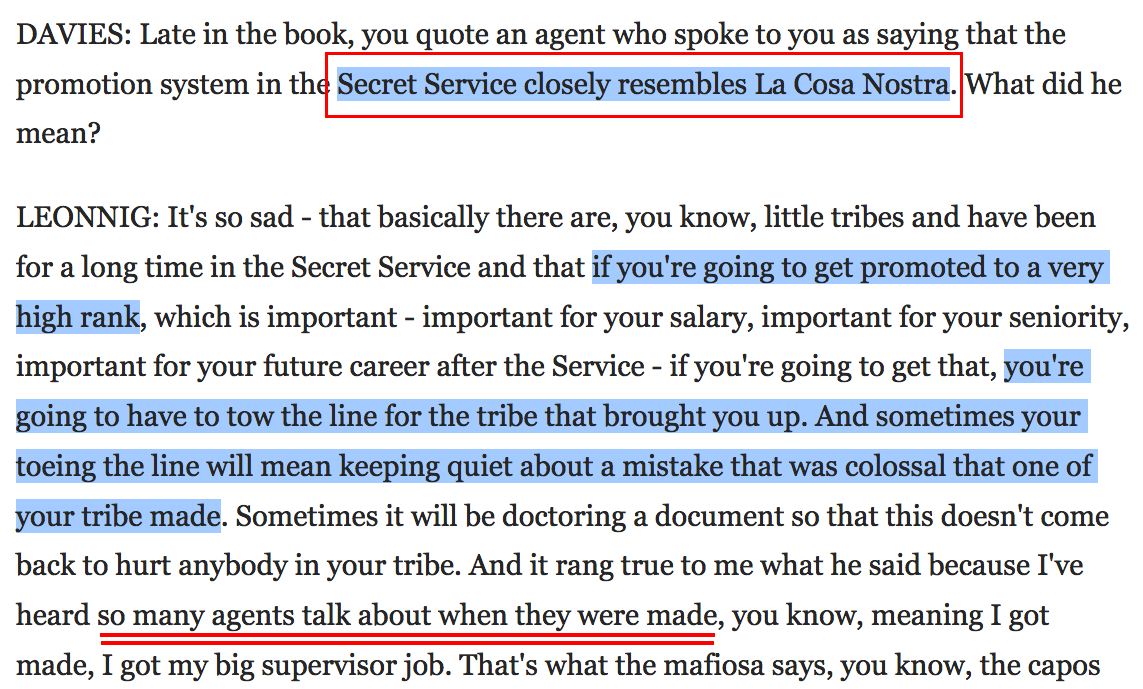 love him to pieces but my god. moving on

after The Installation in 2016 these mafias merged together:

not breaking big news with above tweet just want it on-the-record; 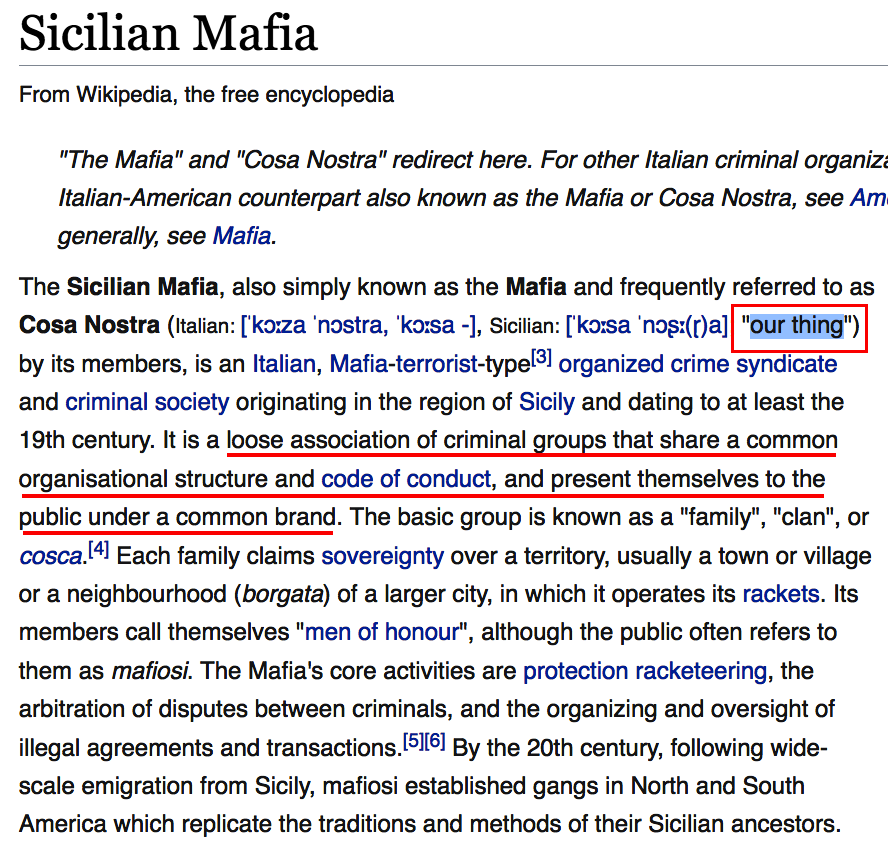 (stay with me cuz this relates to Pence & 6 Jan)

would a ragtag group behaving like Goodfellas ("I got made!") be more or less likely to help Casino Mobster steal GOBS of taxpayer cash 🤔🤨

MELANIA MADE SECRET SERVICE HER B*TCH AND NOBODY SAID BOO

maybe we could look at that soon? how much longer are we gonna enrich the mob? 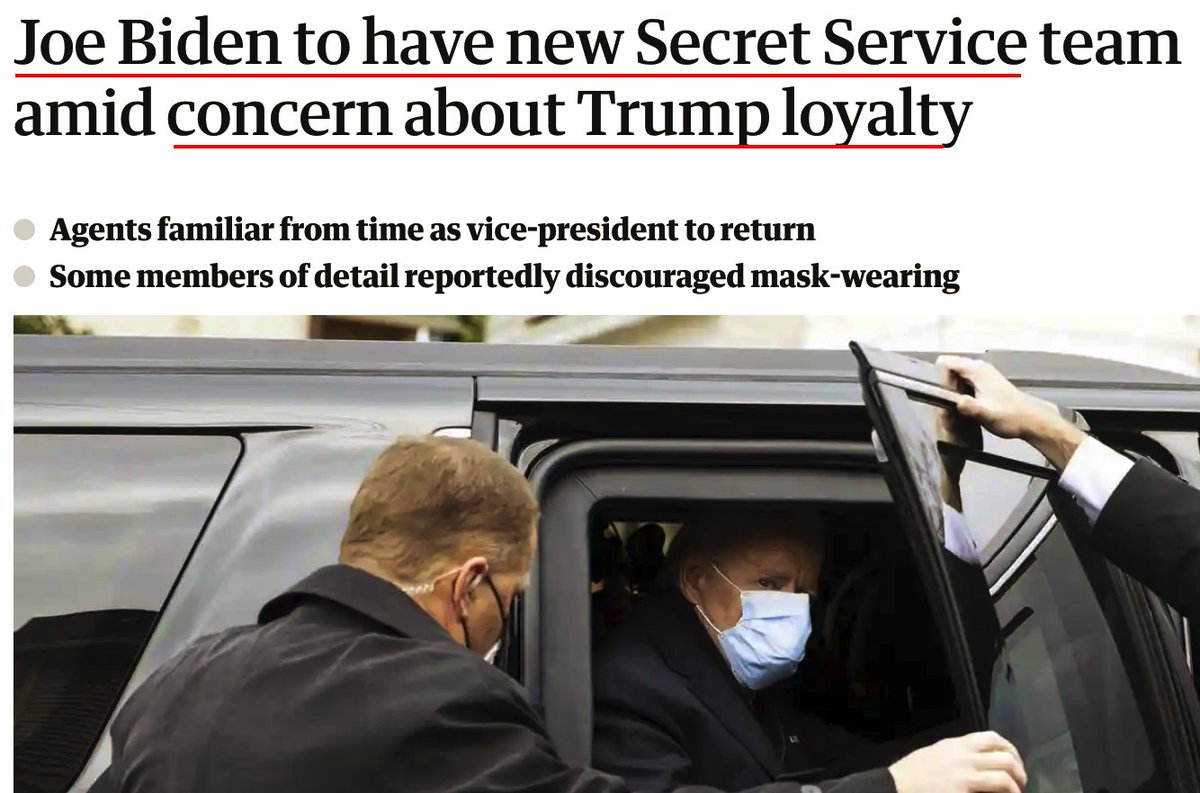 Pence, Kellogg & all other chowderheads better gear up for subpoenas—cuz they're a-comin'