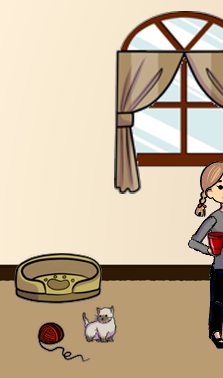 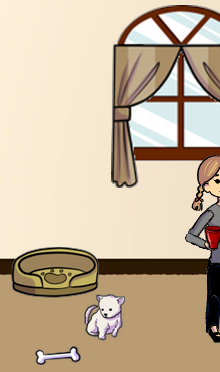 Love playing games like "Are these, technically, semantically similar images"? 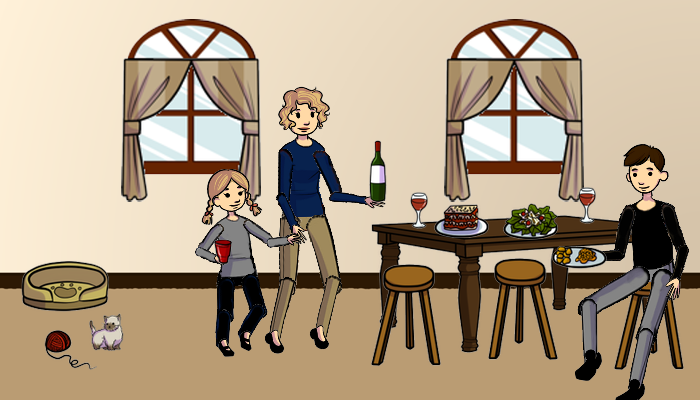 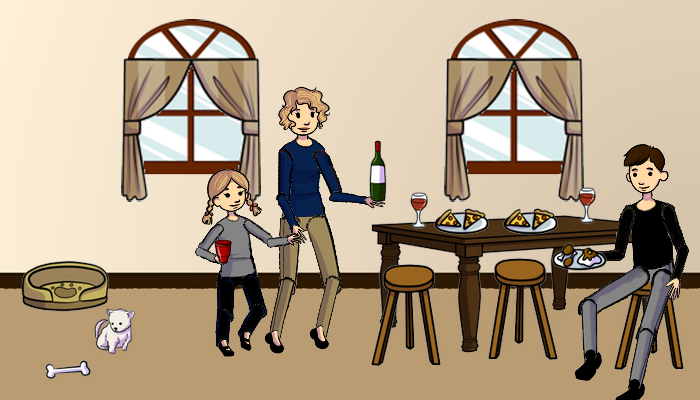 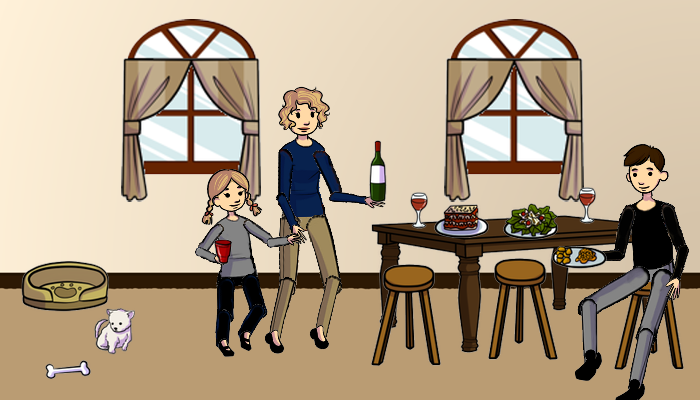 As I said, finding specific (funny) collisions is trivial for perceptual hashes.

To be fair to Apple NeuralHash does seem at least somewhat resistant to -random- collisions (over the small set of tens of thousands of images I've thrown at it today...).

I let NeuralHash run most of the day in the background processing ~200K images. Didn't find any absolute "random" hashes (a few were 2-3 bits close) - but did find a few sets like this - sets of burst photos which match 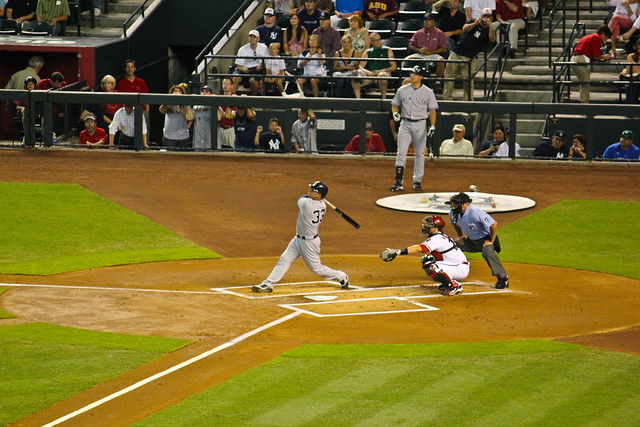 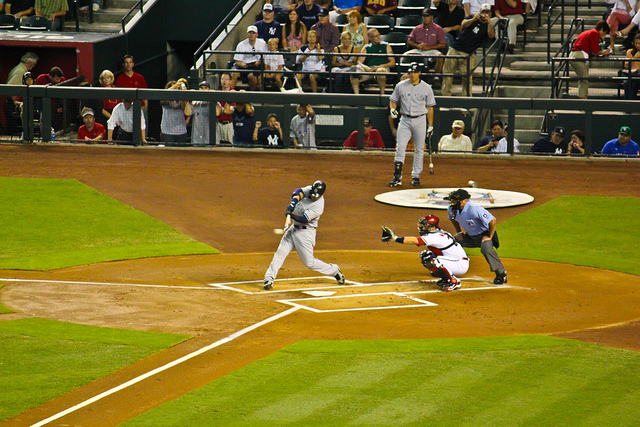 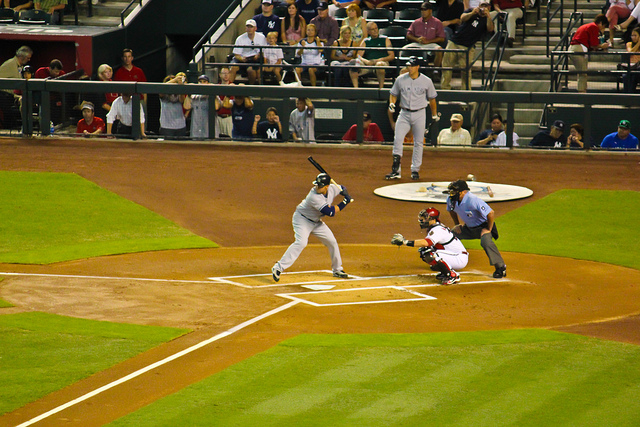 NeuralHash seems to fail pretty easily on photos with small difference across a mostly static background - burst photos (and comic strips) being a common way of achieving this.

Interesting because all these would count as different photos in the context of a system.

The Apple system dedupes photos, but burst shots are semantically *different* photos with the same subject - and an unlucky match on a burst shot could lead to multiple match events on the back end if the system isn't implemented to defend against that.

I also wonder about the "everyone takes the same instagram photos" meme and how that winds it's way into all of this.

During experimentation today I ended up with a couple of very near matches so I've been playing with this great little tool () to see what it takes to mash them together. 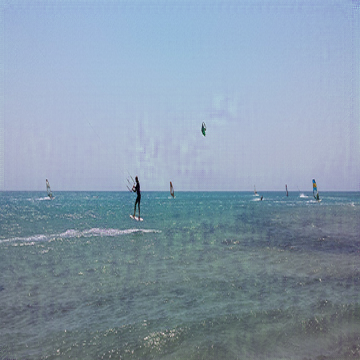 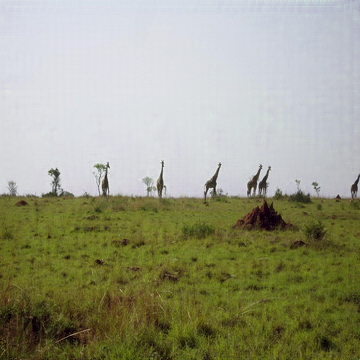 Fun to note that because the originals were already near each (15fc79cfaef00d997ac65ce0 vs 15fc79cfaef01df9aecf7ee0) other it only took a few seconds each to modify them both to collide. 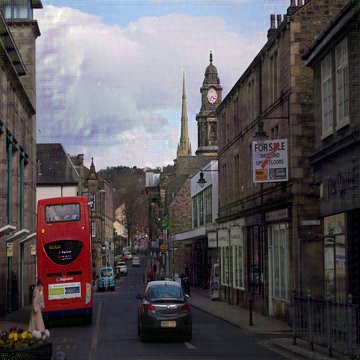 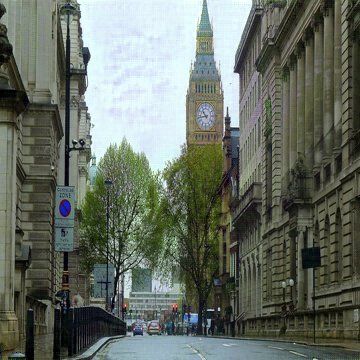 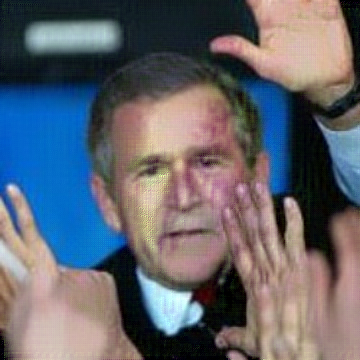 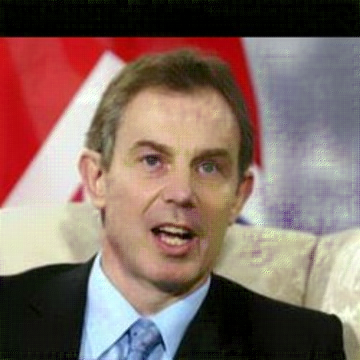 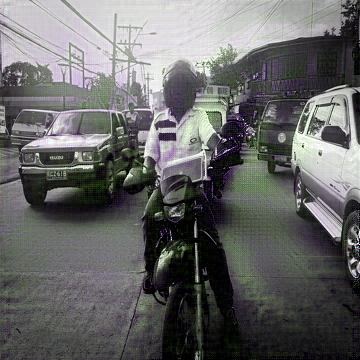 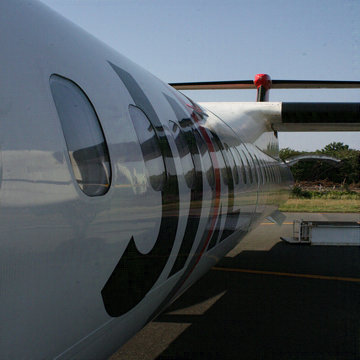 Could be a dataset limitation, but after amassing a few hundred thousand samples I suspect at this point that not all 12 byte sequences are viable NeuralHashes. 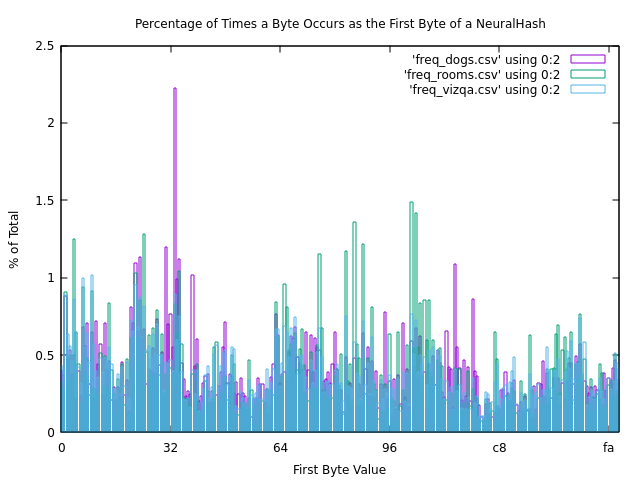 Some naturally occurring collisions found by @braddwyer in ImageNet which have the same features as above (static background, smaller subject).

I have things to do today but later this evening I will write this up in more depth because there is a lot of misconceptions flying around about what is and isn't interesting/relevant.

Until then check out my last post on the whole Apple PSI system:  https://pseudorandom.resistant.tech/ftpsi-parameters.html …

Write up is here: