58.02/ This article, sporting footnote numbers in superscript without any accompanying - um, ya know, actual - notes, has big "lazily plagiarized from Wikipedia" vibes to it.
https://www.jewishpress.com/judaism/halacha-hashkafa/havdalah-looking-at-the-fingernails/2021/08/13/ …

58.03/ OTOH, this is an absolutely crucial piece in the Jewish Press by Rabbi Daniel Z. Feldman, explaining and expanding on the ruling of Harav Hershel Schachter, that getting the COVID vaccine is halakhically required. Demanded.
https://www.jewishpress.com/judaism/halacha-hashkafa/yes-one-is-halachically-obligated-to-get-the-covid-vaccine/2021/08/20/ …

58.04/ Thread about some aspects of my recent family trip to the Hudson River Valley.

(NB: There were so many colleges up there too, I had no idea. Vassar, Bard, Marist, West Point, and, of course, the CIA.)

58.05/ I know a number of people in #HurricaneHenri2021's way. Praying for their safety and security. We didn't have many negative effects here except for steady, light rain. And my consequent fake-French accent which only poses a danger to me from irritated family members.

58.07/ OK, yay for the science and tech people who got the vaccine tested, manufactured and approved by my representatives in self-government (aka The Deep State aka The State aka Me). But the marketing guys need to be given a refresher course. Comirnaty?!

58.08/ Ranking things should be by tiers not a pure ordinal list, but now I notice the gun. Sigh. OK:

58.09/ At this point I basically assume that any 'famous' psychological case was either ethically or methodologically flawed and should be seen as merely confirming bias: Milgram, Stanford Prison, John Money's gender reassignment, Stockholm Syndrome, etc.

58.10/ Yes, I agree with this: the propping up of a corrupt government undermines any moral posture of rule of law.

The 20th Cent. is littered with US foreign policy doing this over and over with the same results.

58.11/ Springsteen, Dylan, & Leonard Cohen demonstrate there’s an inverse relationship between lyrics and singing quality (where an unpolished voice was been taken as a sign of sincerity/authenticity), yet this is rarely seen in comic strips. In this essay I will show that XKCD…

58.12/ Having read @MattiFriedman, it doesn't surprise me that the American press decided on a particular narrative about a situation in the Middle East and will ignore anything that contradicts their predetermined winners/losers bad/good guys.

58.13/ This is a very solid, sobering answer by Biden about how he sees the mission of the US military, establishing what I would imagine is The Biden Doctrine.
#BidenDoctrine

58.14/ A thread from last year about parshat #KiTavo and the #Tochecha:

(It's a tale as old as time, seeing Google and Amazon start off as effective, special companies and then devolve into corrupt crapulence)

58.16/ Periodic reminder that the buzzard, which has a noxious name, does not look like a vulture. The birds have become synonymous in the city slicker mind (heck, I used to think sheep & goats were the same animal). But buzzards look a lot like hawks.
https://en.wikipedia.org/wiki/Common_buzzard … 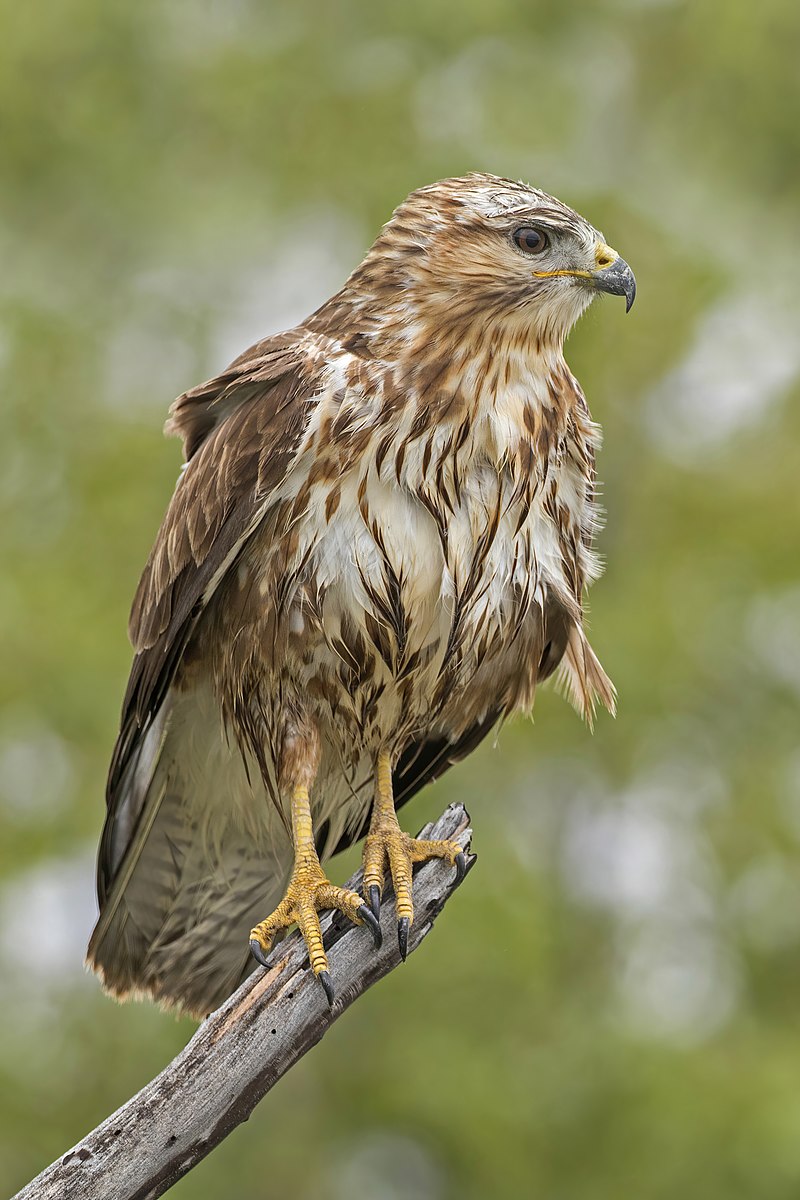 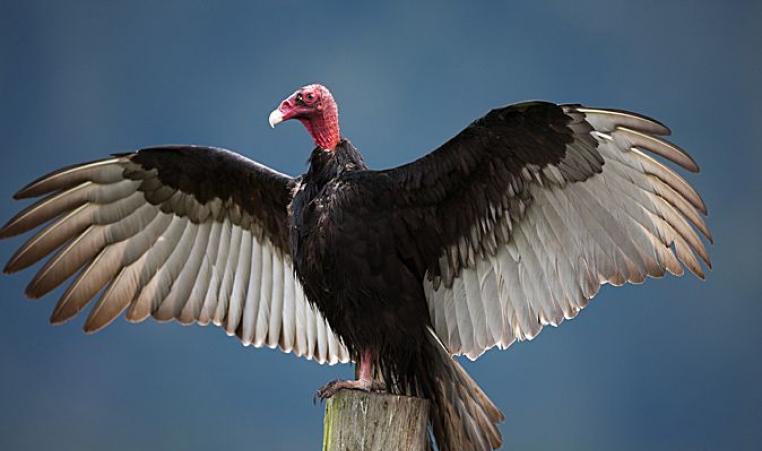 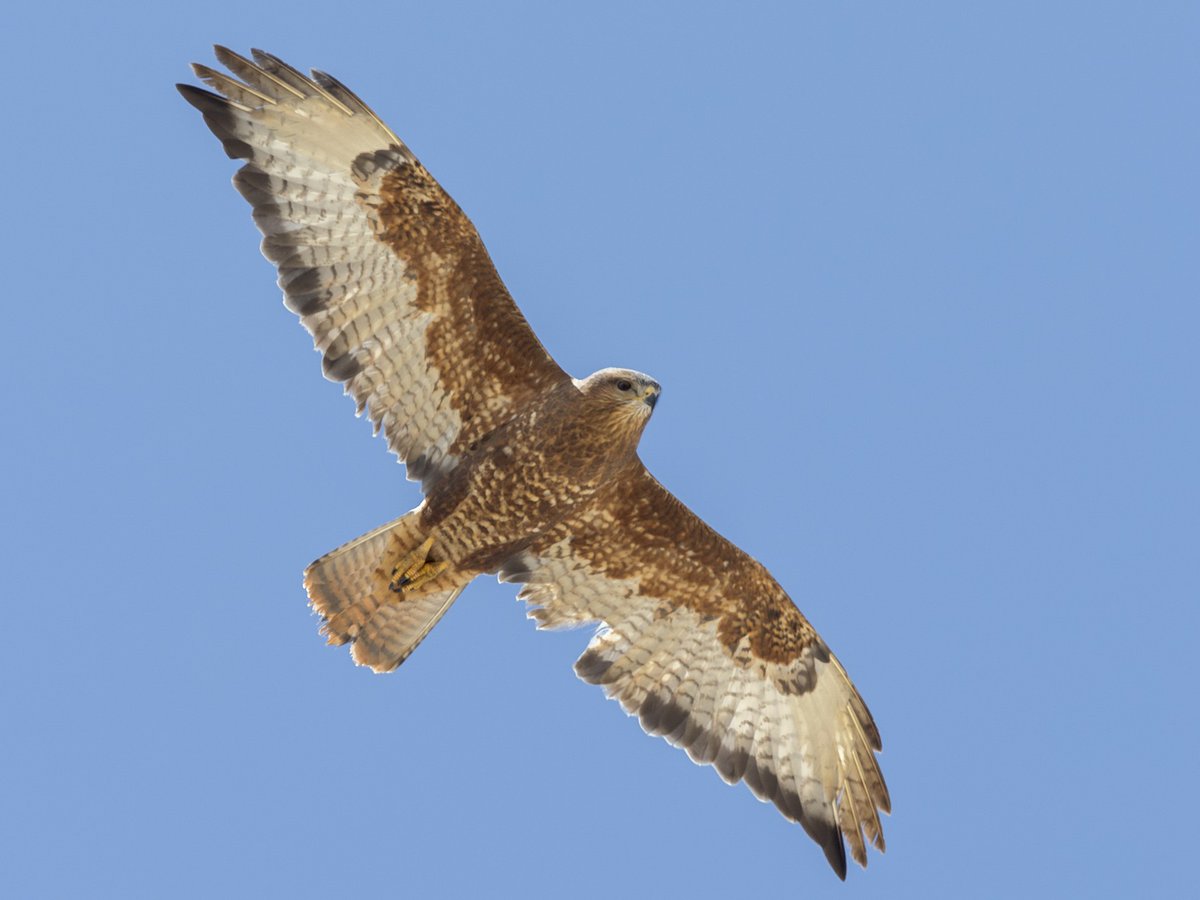 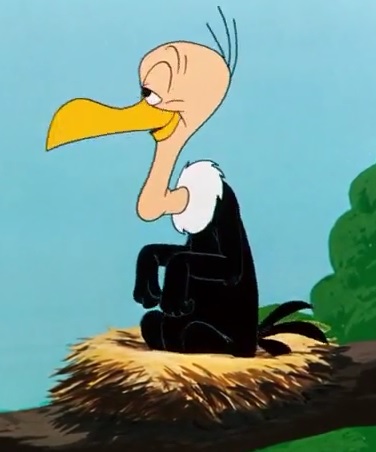 58.17/ My hot take about Indian food (& almost any topic in angry food discourse) is: I *wish* I could have an opinion but it's hard to find kosher food in any of these cuisines that remains faithful to the original ingredients. But I'm very willing to try

58.18/ A sense of calm falls over me when I finally diagnose a problem caused by others that results in my Weltschmerz. That happened tonight when the #Mets manager pulled the SP in the 7th. That was panic. Now I grok at least 1 reason why the team has choked the past few weeks.

Just put up a published piece of mine from 2000 about clergy abuse and how victims are ignored due to cognitive dissonance. Original title "Prisoners of the Inexcusable" & it was my first Shabbas sermon as a rabbinic intern at CKJ.
https://www.academia.edu/51009289/Prisons_of_Thought …

58.21/ I haven't been a student in a number of years, but as a former-kid it offends me when the school year begins in August. It feels so wrong.

1. Beatles: You say you want a revolution? (Revolution 1)

4. Rolling Stones: Don't listen to those guys. (Sympathy for the Devil)

58.23/ Re: #Afghanistan, this is a top-notch thread. Pretty much agree with every point.

58.26/ Spot on thread by Rosenberg about the bias in coverage about the Temple Mount and what amounts to an erasure of Jewish history. The NYT's narrative in effect nullifies the validity of Judaism's central beliefs in favor of another religion's beliefs.

58.27/ Thread about a recent debate about authenticity in Judaism. Adding just two points from my perspective as an expert. Then a short #DvarTorah because it's #Elul. #ReshetKeshet

58.28/ A theme for this week has been how the MSM, once they all agree on a set narrative, won't deviate. This is terrible for building up trust in a free press because the bias is overt. Here's a moldy oldie: no matter what, everything is good for the GOP

58.29/ His mind is filled with felt, that's important to understand.

58.30a/ There are certain moments that you know will encapsulate the moment or era. Bush's "Mission Accomplished", Trump (ym'sh) & his violent Bible stunt, Charlottesville, etc. For the anti-vax movement I feel it will be #HorseDewormer.

(2) The synonym for magic, dweomer, from my D&D days
https://en.wikipedia.org/wiki/Magic_in_Dungeons_%26_Dragons#Dweomer … 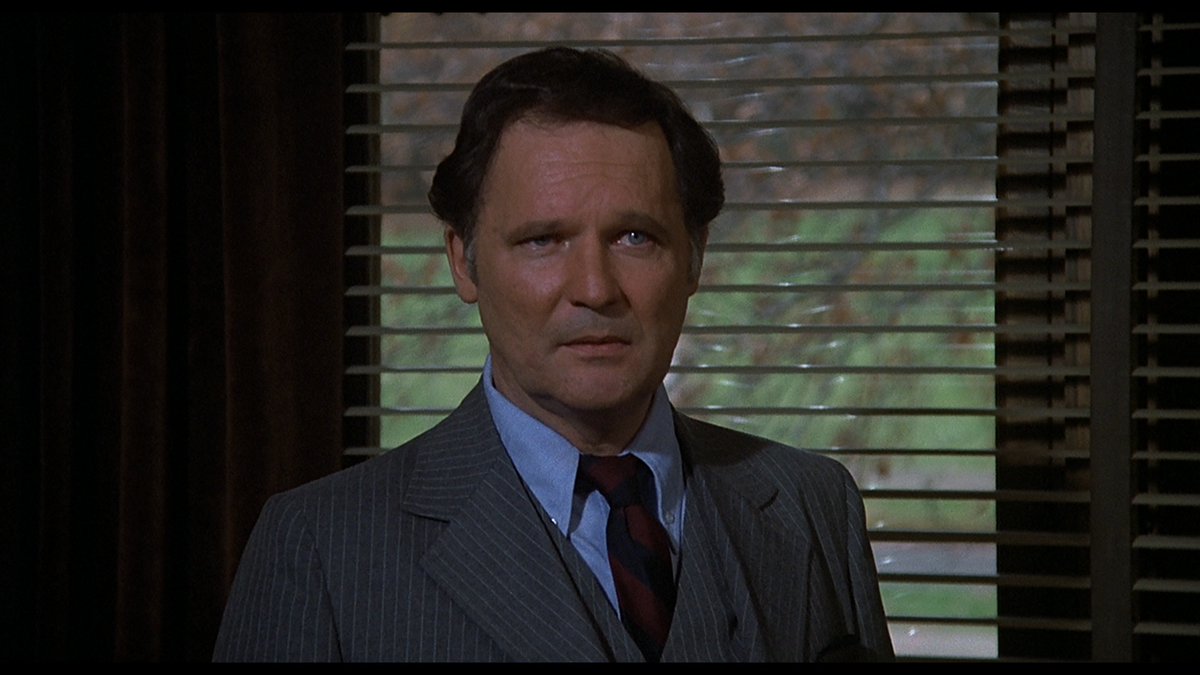 58.31/ The #Mets just collapsed right before the All-Star break. It's been a slow train wreck. As MacLeod notes, it's not a good sign to be worse than the 1962 Mets.

My reaction to that?

58.32/ I need to spread the halakhic rumor that if you refuse to be vaccinated then Kol Nidrei won't work.

[TBH it's very hard to do teshuva for infecting someone after you refuse the vaccine. And spreading misinformation is "causing the masses to sin"]
https://www.chabad.org/library/article_cdo/aid/911898/jewish/Teshuvah-Chapter-Four.htm …

58.33/ Shabbas is getting earlier & earlier and it's starting to thunderstorm outside (one of the blessings of a gas grill is that I'll still be able to cook, but it won't be fun). #ShabbatShalom everyone & #ShanaTova