There's a special kind of ignorance that comes with anti-vaxxers or anti-lockdown types, a real misunderstanding of the world around them that leads them to frame everything as evidence of creeping totalitarianism.

Quarantine facilities have been in Oz since colonization.

Prior to 1832, vessels arriving in Sydney reporting disease would be quarantined off North Head, until a purpose built station was created in 1832. 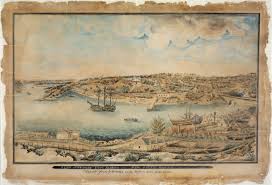 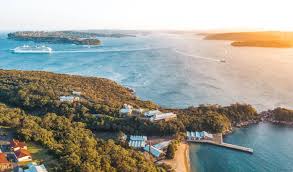 For over one hundred years, migrant ships docked at the Sydney quarantine station and offloaded those with infectious diseases. They were confined there until they recovered, then released. 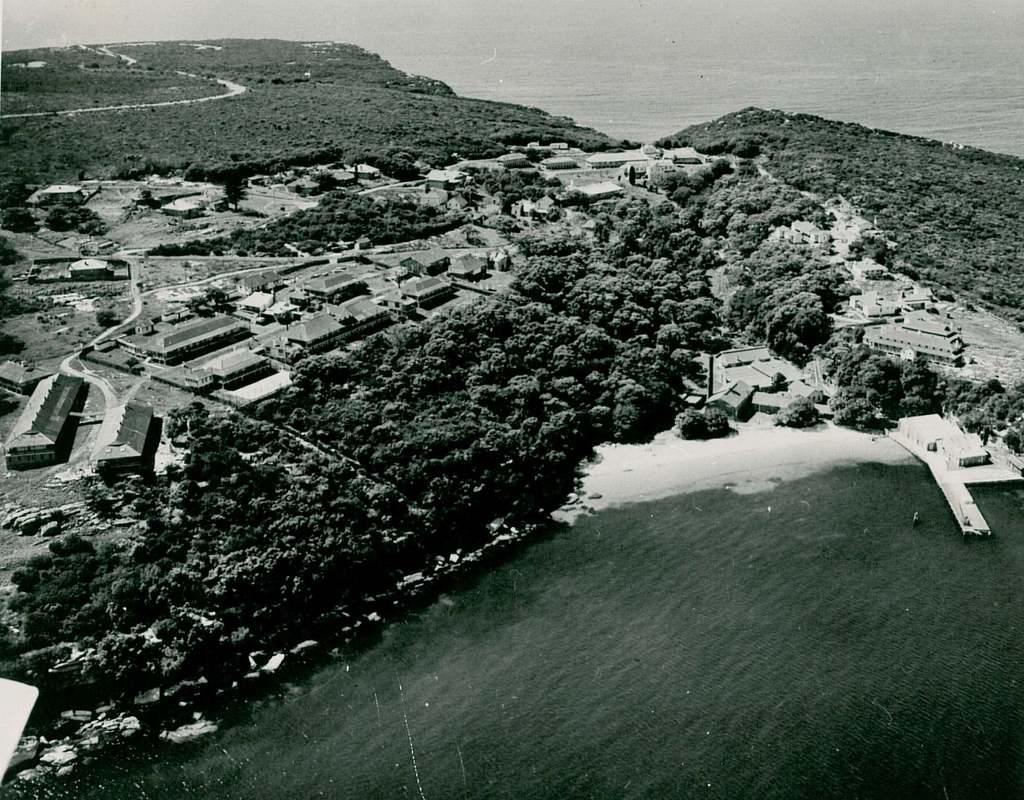 Those who worked at the Quarantine Station were at the very frontline fighting disease. Nurse Annie Egan was only 27 when she succumbed to Spanish Flu, tending to returning soldiers sent there. 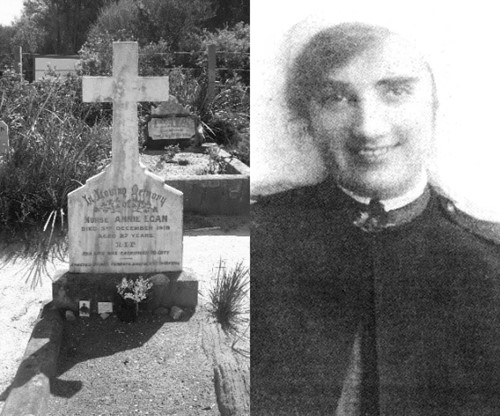 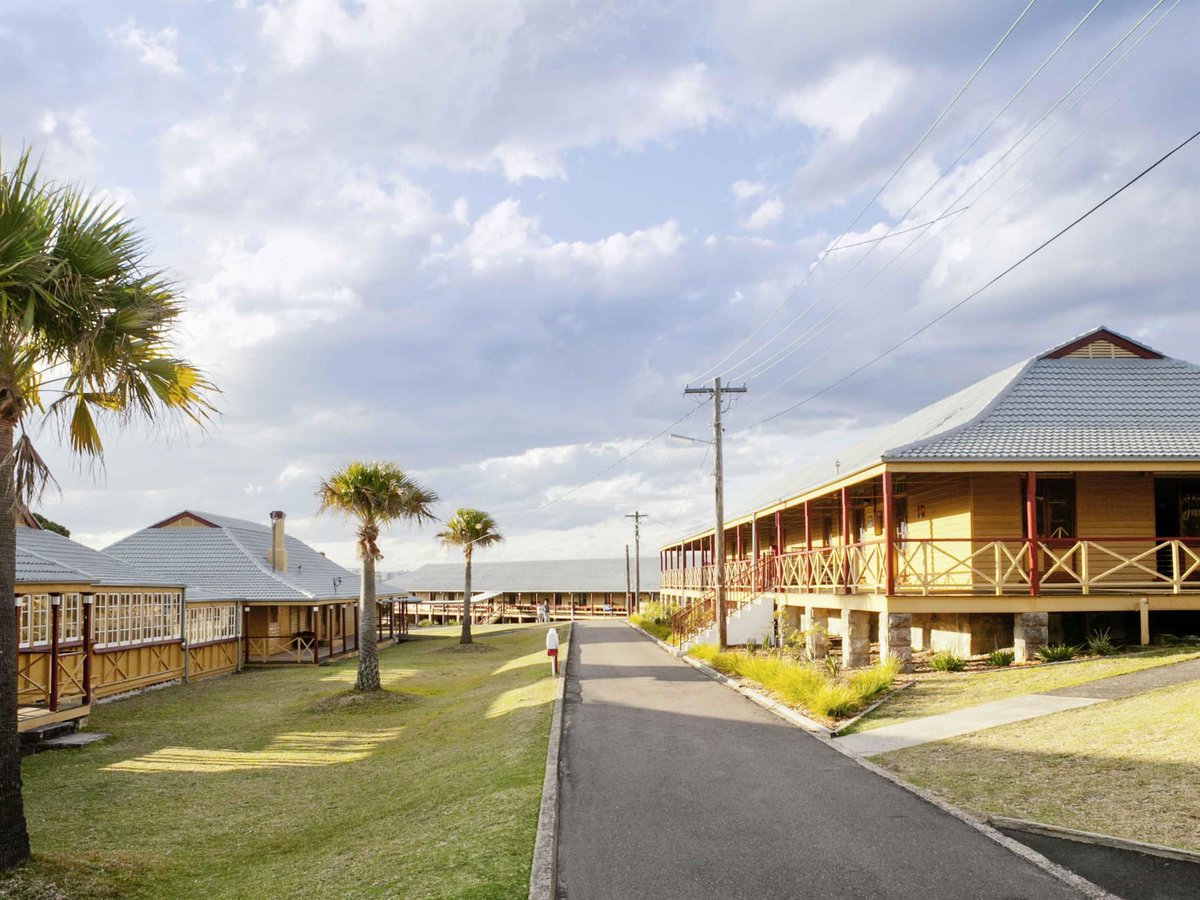 Melbourne had her own quarantine station, established in 1852 after an American ship called the 'Ticonderoga' arrived with a typhus outbreak. 168 died. 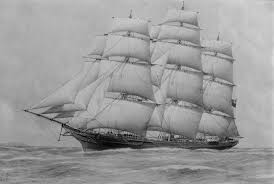 The Point Nepean Quarantine Station, like the one in Sydney, was in operation for over a hundred years.

In fact, it would be used to house refugees and disaster figures right up until the latter decades of the twentieth century. 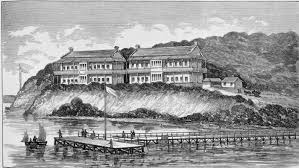 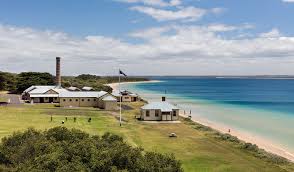 In fact, Sydney  http://and.Melbourne 's Quarantine stations only ceased operation in the eighties - within my lifetime and yours, @JamesMelville.

Other cities in Australia, such as Hobart, Adelaide and Perth had their own quarantine facilities that were in operation well into the twentieth century.

I mean, check out the photographs. Most are now museums. 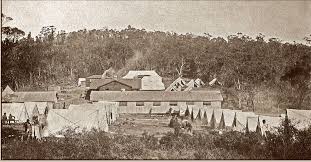 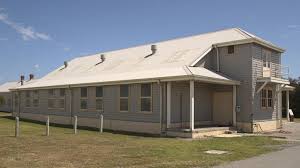 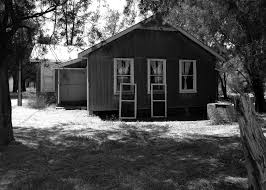 So before you go off on your rants about quarantine camps, @JamesMelville, know that they've been a feature of life in Australia since colonisation.

They haven't always worked - Spanish Flu comes to mind - yet they saved many, many lives.

Enough of the tinfoil BS.