If you have trouble with hearing or attention, the android app Live Transcribe can be very handy. It basically runs the google speech recognition into a text document. 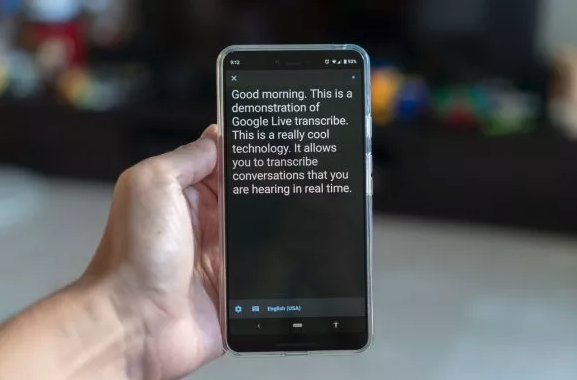 but instead of pushing a button and saying something to write down, it keeps a running transcript of what's been said.
So I've used it by just turning it on and leaving it on the table in front of me in a meeting

and you can then ignore it most of the time and just check it when you missed what was said. it's very handy for that.

it's apparently installed by default on many phones now, and you can access it through the accessibility settings.
but if it's not installed, you can just download it 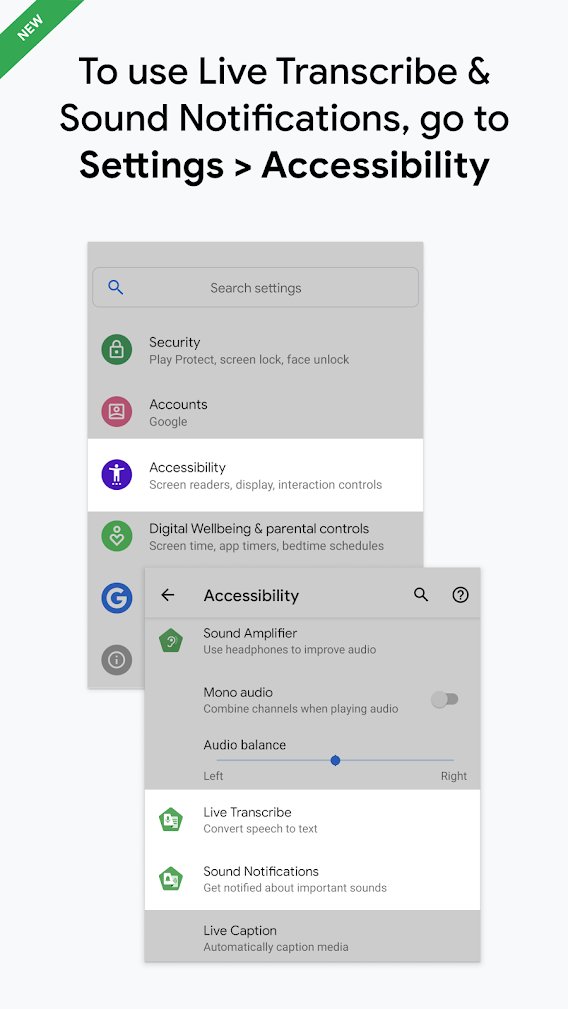 and yes: I believe this sends your voice clips off to google to analyze. so there are privacy implications here. But that's for you to decide if it matters to you, and it still is a very handy tool.

I just wanted to highlight this because I first learned of it while working with a hard of hearing person at google, and it's such a simple and easy to use app that's so helpful but also it seems very obscure for something from Google themselves

BTW I think with the accessibility/notification version you have it listening constantly (like a Google Home) but if you're just using it as an app, it's only active when you've launched the app. so it's not listening to everything that happens near your phone at all times

it's possible they migrated some of the content out of this into Google Recorder, but then locked that to Pixel devices? I'm not sure
https://play.google.com/store/apps/details?id=com.google.android.apps.recorder&hl=en_US&gl=US …