hey, friendly reminder: your site shouldn't easily leak who has and doesn't have an account, like letting you submit lost password requests and saying "cannot find user with that email" 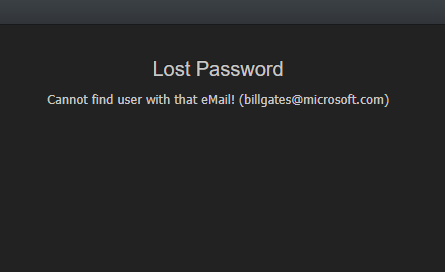 this one isn't 100% avoidable because probably your site is just going to say "hey you can't register with that email address because it's already in use" when a user tries to register a new account, but hopefully that's at least behind a captcha so it's a little slower 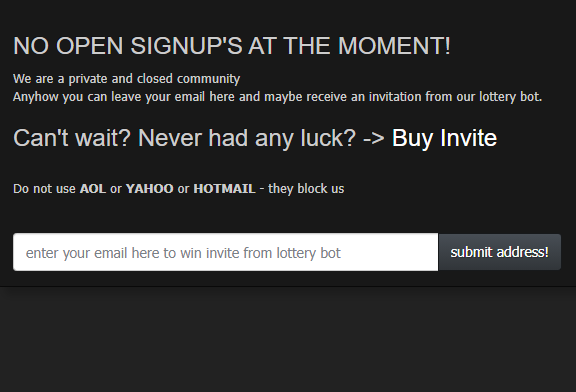 but having a way to check if an email address has an account or not means that anyone could just run their whole address book through it and find out who they know who has an account on a gay torrent site.
That could easily be bad for them. 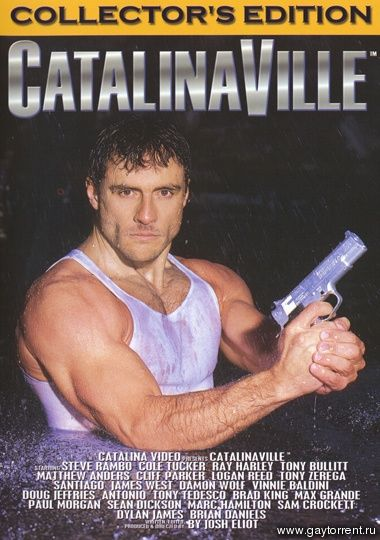 there we go, floppies! 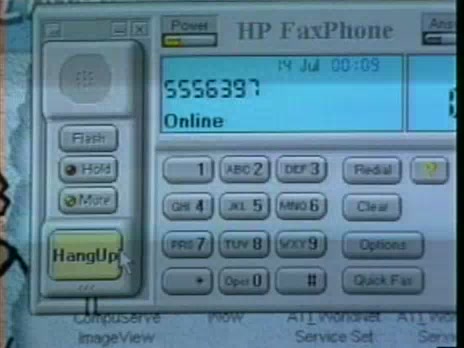 this is how I try to hack websites too!
I'm not a very good hacker

I love this clip so much. I can't really explain why it's so funny.
I think it's mainly thinking about how much work it was to set up a shot specifically for these 2 seconds of a floppy being grabbed, so we'd know he took the floppies when he left the house

also the audio mixing on this movie is AMAZING.
the arguing people are dubbed in like they're in the room, despite being inside the house, and the gunshots are so bass-less that it sounds more like a cat coughing in the distance

fortunately, after his lover is murdered, he's able to escape into a 1980s music video

nice... something you've got there.
is that a c64 that's had all the ports covered up? 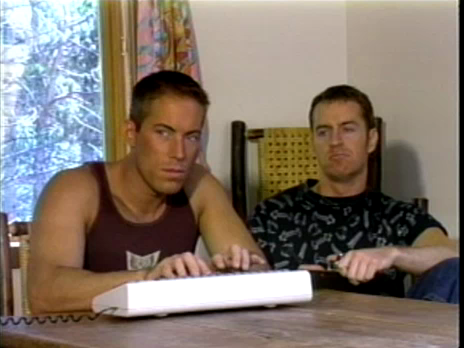 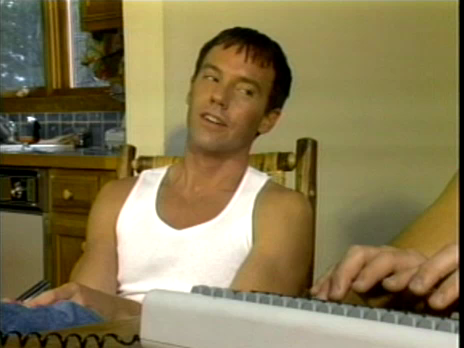 also I like how they could clearly only afford one gun prop.

also, eww, he was keeping the virus floppy in the front of his swim trunks

this is now officially the best movie I've seen in 2021

he escapes into a storm drain, drowns the assassin, and thankfully the floppy in his pocket didn't get wet. the end

the film, btw, is Catalinaville, from 1998.
It was made by Catalina Video and written and directed by Josh Eliot.
The starring actor is Steve Rambo.

and if you want to watch it, it's actually been uploaded onto youtube, with the fucking cut out.
It's still age-restricted, though:
https://www.youtube.com/watch?v=T1WpMiS3e8I …

thanks to @Foxhack for telling me of this amazing film.

so much of why the dialogue feels terrible is the editing. you can see each shot start, there's a pause, and then the person starts talking. I imagine whatever they were using to edit this wasn't very accurate, so that was the best they could do