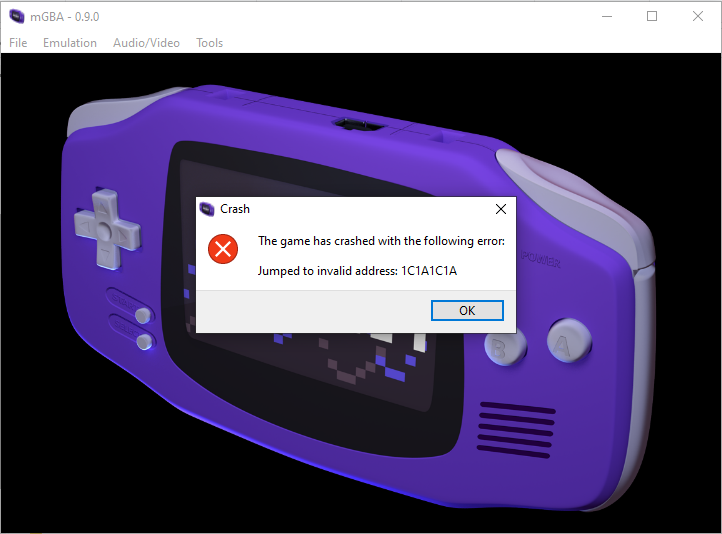 this is rookie coding, Vicarious Visions.
You should have expected that I might show up 17 years later and start jamming random text into That's So Raven! 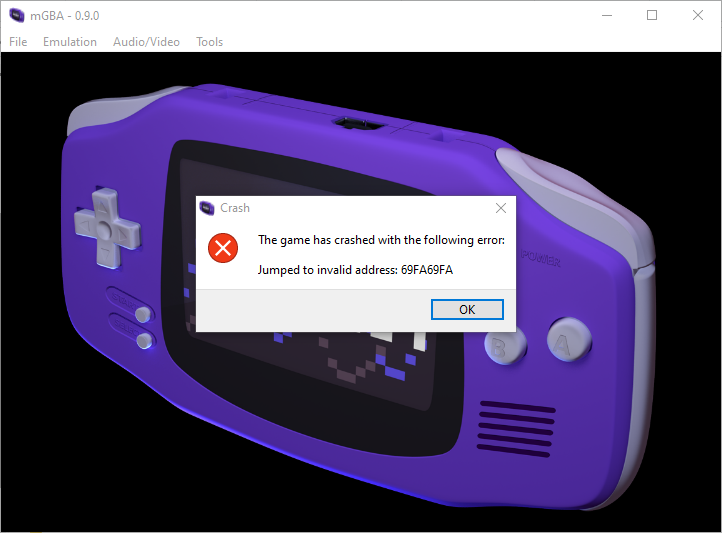 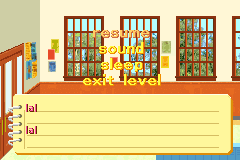 YOU MISALIGNED YOUR TEXT!
THE LINES ARE MISALIGNED BY TWO ENTIRE PIXEL ROWS 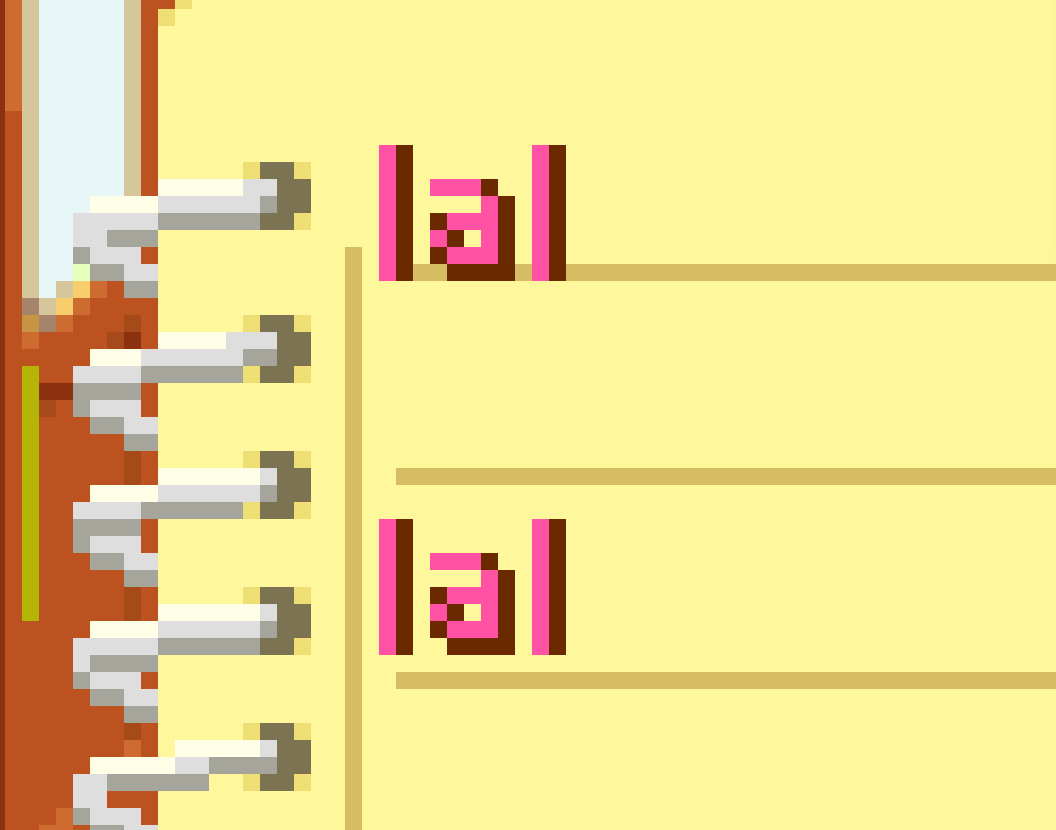 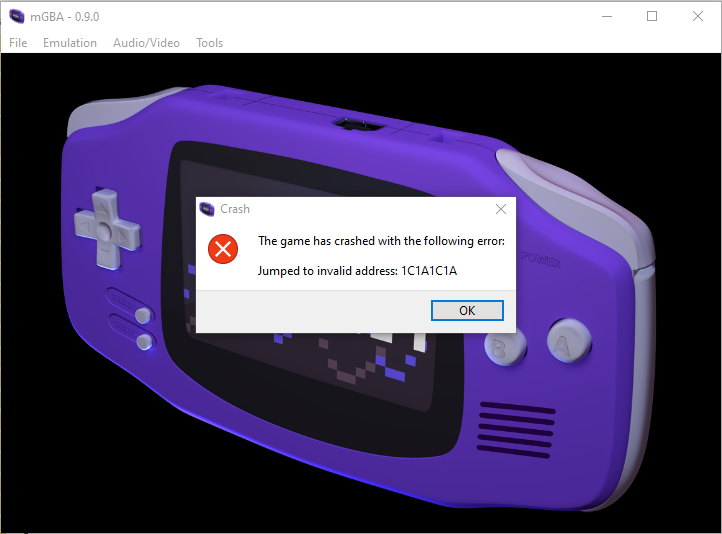 I crashed it AGAIN

it turns out cheat engine is updating ram on a PER CHARACTER BASIS which is highly dangerous when a game is this fragile.
I tried to overwrite 0x42 with 0x00 but I type the first 0 and it writes 02 to memory, crashing the GBA

oh god
I just realized I'm gonna have to inject text into this game, and any invalid character will crash the game completely, ending emulation

and restarting emulation will break my memory addresses

this is going to be FUN 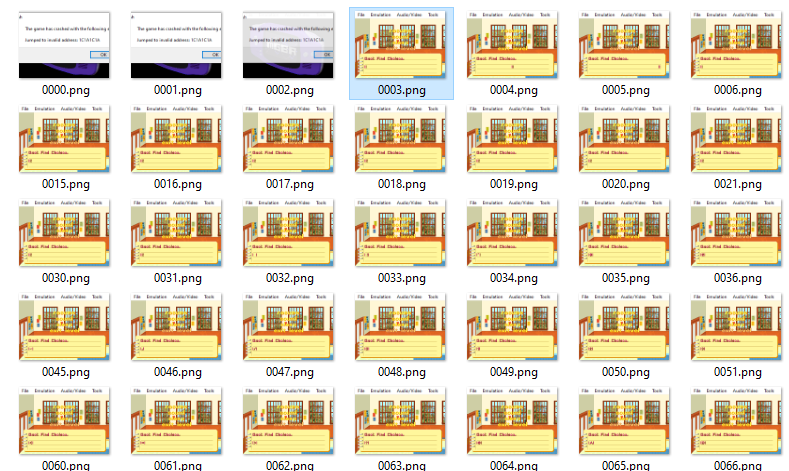 it's got some buttons in it, which are STILL NOT IN UNICODE

YOU HEAR ME, CONSORTIUM? ADD ALL THE VIDEOGAME BUTTONS! 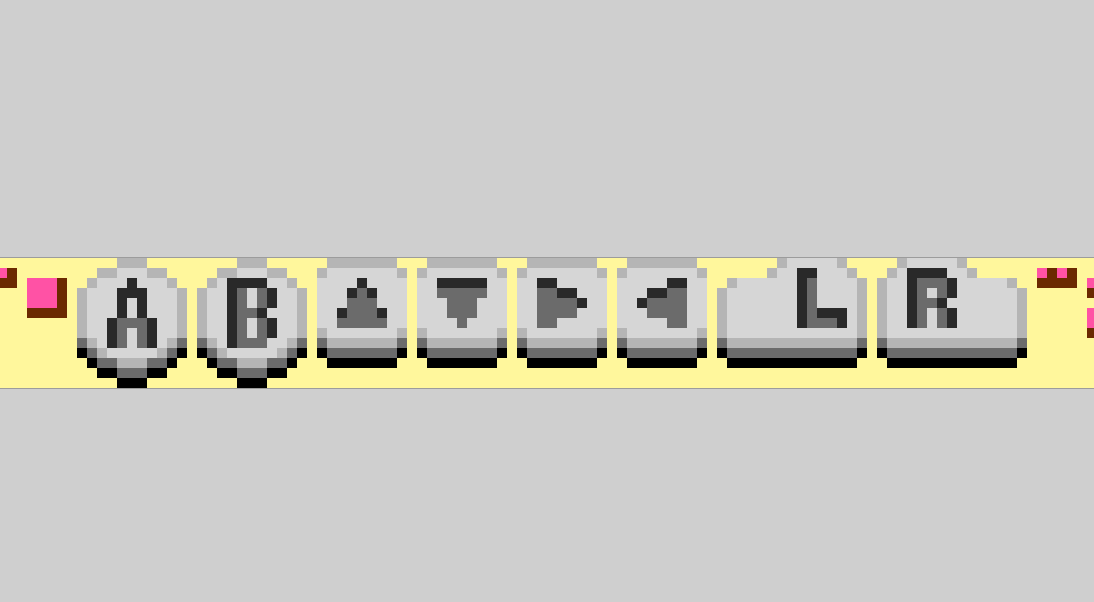 ahh you can't use first-line-justify AND explicit-origins at the same time, because I AM A FOOL

oh hey a todo telling me to do this 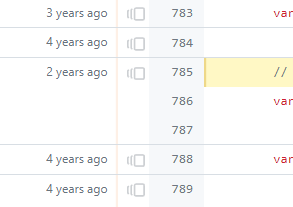 FIXED! except it turns out there's actually a different font for the title.
ARGH 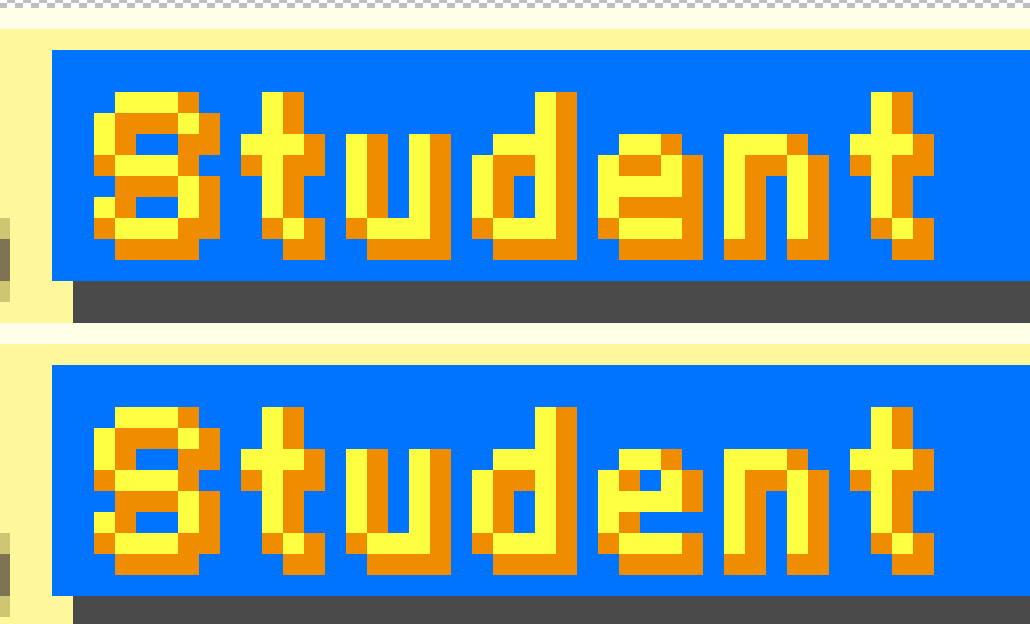 they don't even use the same encoding for the titles, or it's not at font at all

they precompose the names but not the body text?

interestingly for a game about an american show, it has a yen instead of a backslash, which is something done in japan and korea 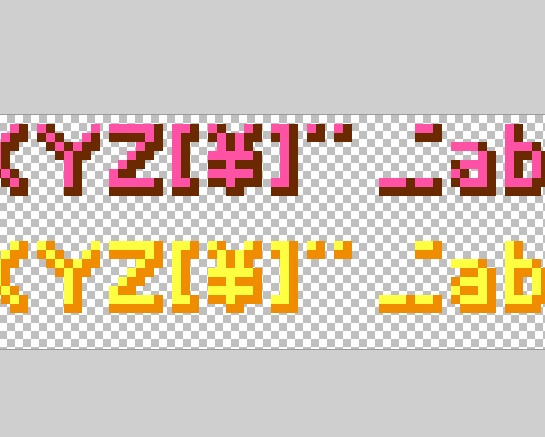 and it was developed by Vicarious Visions, an american company.
huh.

anyway I manually edited the font to fix the two letters that I can confirm are different (a and e) and I just need to remap the upper characters but I've been awake for too long so I'm not gonna. I'll do it later

knowing me, that'll either be first thing tomorrow, 2023, or never