the sequel to Tower of Guns is somewhat lackluster 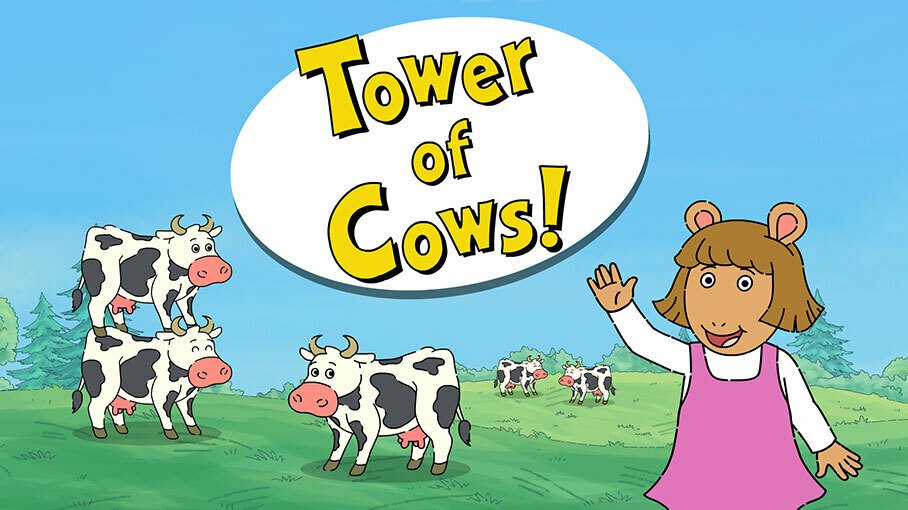 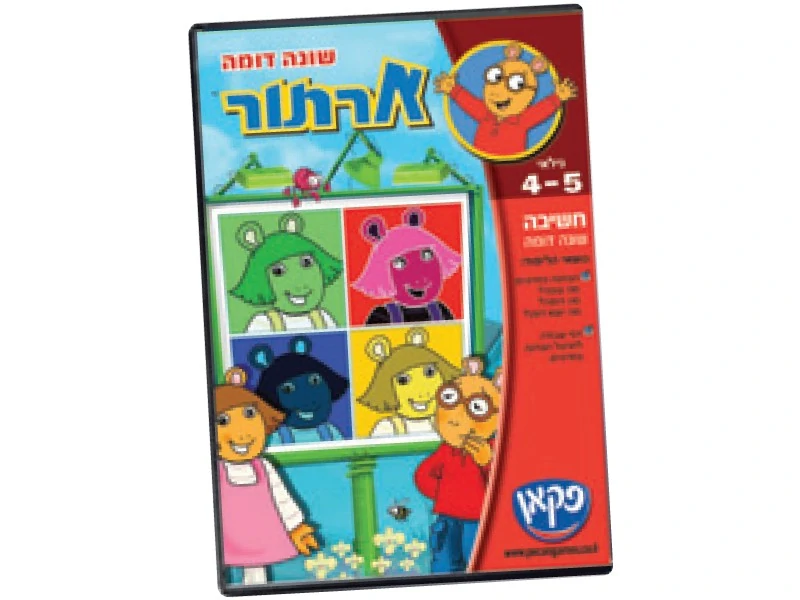 there was also a game called Arthur! Ready to Race for the PS1 and it had cutscenes and I'm scared 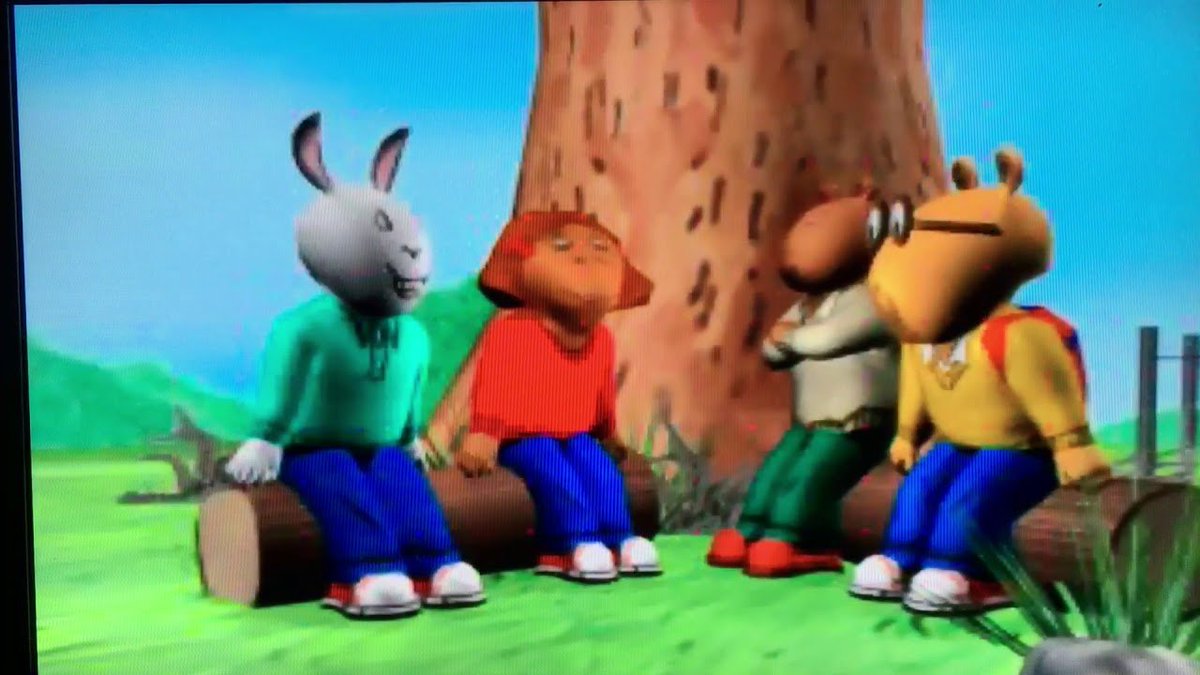 please tell me it didn't have stephen crowder in it, at least

it came out right when he was doing voice acting for the show but IMDB doesn't list him as having worked on it.
that may just be an oversight 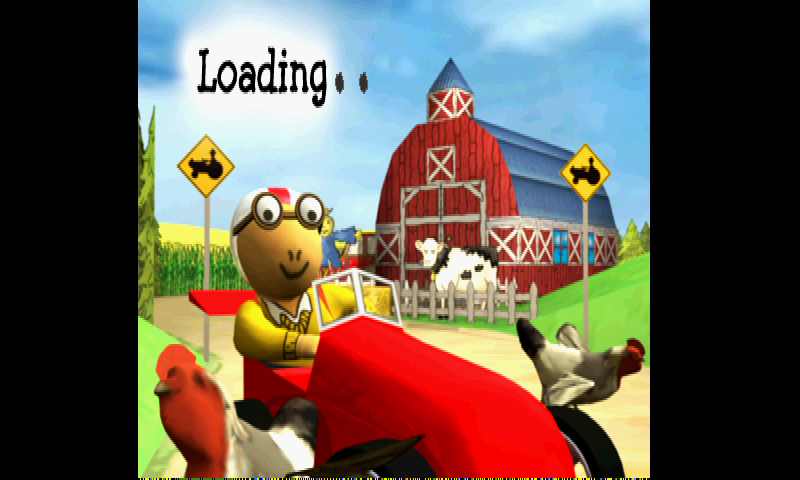 the cutscene animation is slightly amazing

my favorite thing with the gameplay is that you can crash and it'll keep playing the "OH NO, I CRASHED!" voice lines forever

AND LOOK AT THESE LOAD TIMES

the disc has a 44mb file called "dummy.da" which contains nothing but zeros

yeah there's no credits for the voice actors.

I found a tool to let me extract the raw video from the disc. audio didn't work, and that doesn't make this weird at all

I can get bitmaps too 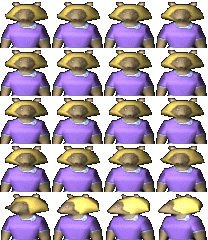 why are there cemetary files

am I in a creepypasta again

yeah this is normal and not cursed 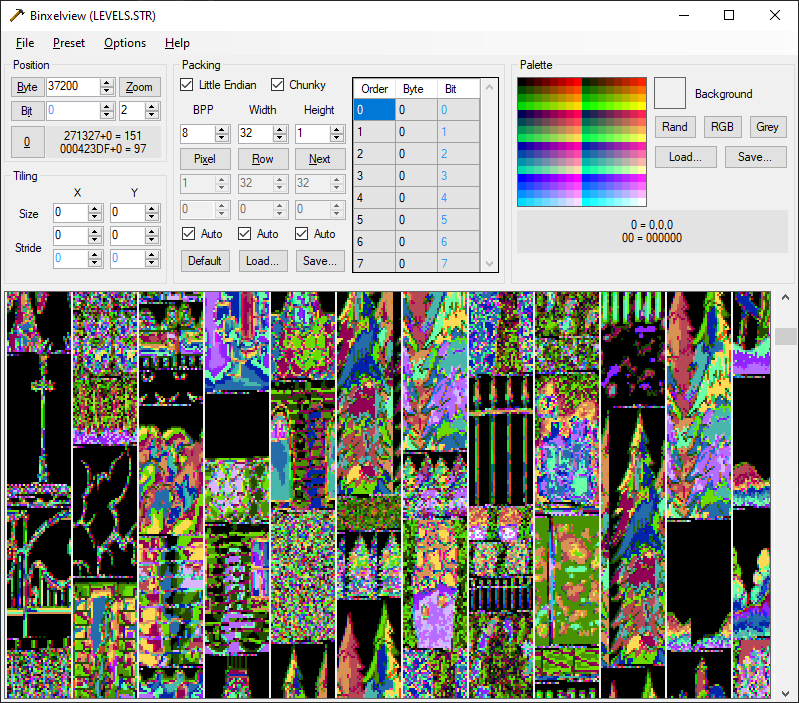 so the developer released Barbie: Race & Ride around the same time, and there's some minor similarities in the data structures. It's possible they share the same engine

I think they used the same 3D rendering tools for the cutscenes, at least

they also made a windows point & click adventure called Y2K: The Game
https://www.youtube.com/watch?v=lwOkqQzdhfg …

there's even more similarities between this game and the arthur one. bip files, packed into strs, frontend sounds separately, fonts.str

is it just me or is the CG in Barbie Explorer much better?

ahh, for Spec Ops - Stealth Patrol, they didn't use DUMMY.DA.
They called it PADDING.NUL

they mostly avoid it but there's some CG cutscenes

god, they also did the version of Risk for PS1
how much you want to bet they put in CG cutscenes?

eight variations on YOU LOST

and eight variations on YOU WIN

rather than do anything with dynamically replacing the flag in the video, they just rendered it out eight times.
For example, here's FINISH7, compared to the previous FINISH1

and CHOP.
I don't remember guillotines being important to risk, but apparently they are

then there's all the little battle videos, which remember have to be duplicated EIGHT TIMES because there's 8 player colors.

It seems they kept the CG video to a minimum

they also did scrabble for the PS1

disappointingly, no CG cutscenes, other than company logos

are you prepared for 2001 PRE-RENDERED TINTIN?

this one manages to have most cutscenes have no dialogue, because for the cutscenes with dialogue, it has to duplicated them 7 times, because of all the languages it supports

TINTIN IS BEING SUCKED INTO THE GAY DISCO TV!

that one interestingly has a second copy marked as russian.
I don't know why you'd need a different language version, given that it has no dialogue, but I'm sure all will be clear if we just watch the russian version.

also according to mobygames this game wasn't released in russia

so I have more questions

the chances were really low that Westlife - Fan-O-Mania would have bad CG cutscenes, but I am still disappointed

anyway I forgot why I was doing this.
I was trying to see if there were similarities on other games by Runecraft Ltd, and there mostly isn't?
but why did I want to hack Arthur anyway? besides the obvious