You ever think about how there's probably more celebrities that are furries (or at least go to furry conventions with their furry kids)?
It's the perfect place to hide.
Who would ever know?

Imagine you're in a bathroom at FurryConnect and the horsetaur next to you takes off the head of their fursuit to take a call and... It's Tom Cruise?

This is of course inspired by the fact that Violent J of Insane Clown Posse goes to furry conventions with his daughter, and has a fursuit designed to match his facepaint.

But that's just the one people know about. If there are other celebrity furries, how would you know unless they told you?

This is based on an IRL conversation which talked about Jamie Lee Curtis's daughter Ruby who cosplayed as Toriel and brought up Violent J's daughter Ruby... I'm sure the fact they have the same name is a coincidence.

Although I guess it's possible she's the same person and Violent J and Jamie Lee Curtis had a child together? 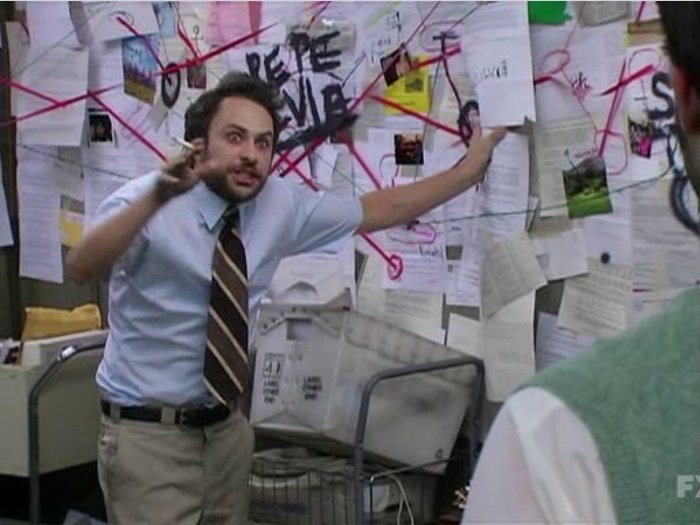 Anyway Tom Cruise is a furry and I saw him take off his fursuit head at a convention once and he winked and said "no one will ever believe you" and put the head back on, disappearing into a throng of horsetaurs. Horsetaurii. Horsetauripodes?

Anyway the real reason you know that's not true is that if you had Tom Cruise Money surely you could get a fursuit with built in Bluetooth, and take calls without removing the head.

He can probably be like "Jarvis, answer the call!" after his heads up display informs him who is calling