Hint: it's not about the number of instructions.

Periodic reminder that basically every "RISC is obsolete" / "RISC is unscalable" article is based on a faulty assumption.

RISC has never been about not having instructions like FJCVTZS. 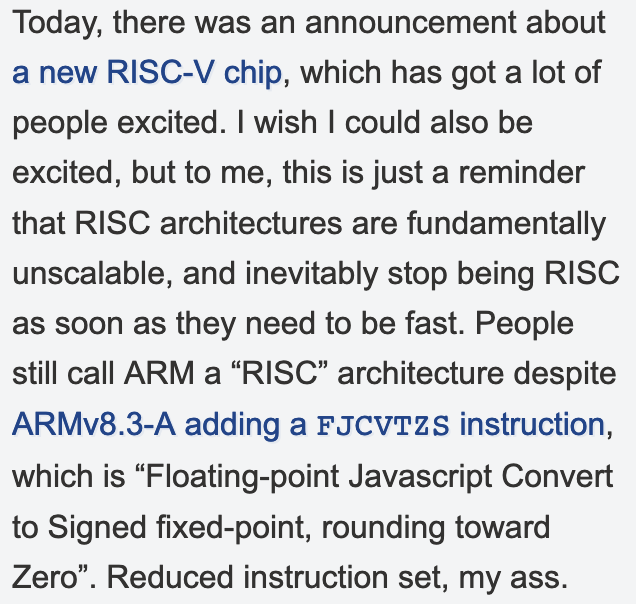 To be fair, RISC is probably one of the worst named concepts in computer science.

John Mashey spent a decade correcting people on Usenet and couldn't stem the tide of people who naively thought that the concept was defined by the name.

People say dynamic programming is a ridiculous name, and it is, but at least it's merely meaningless. 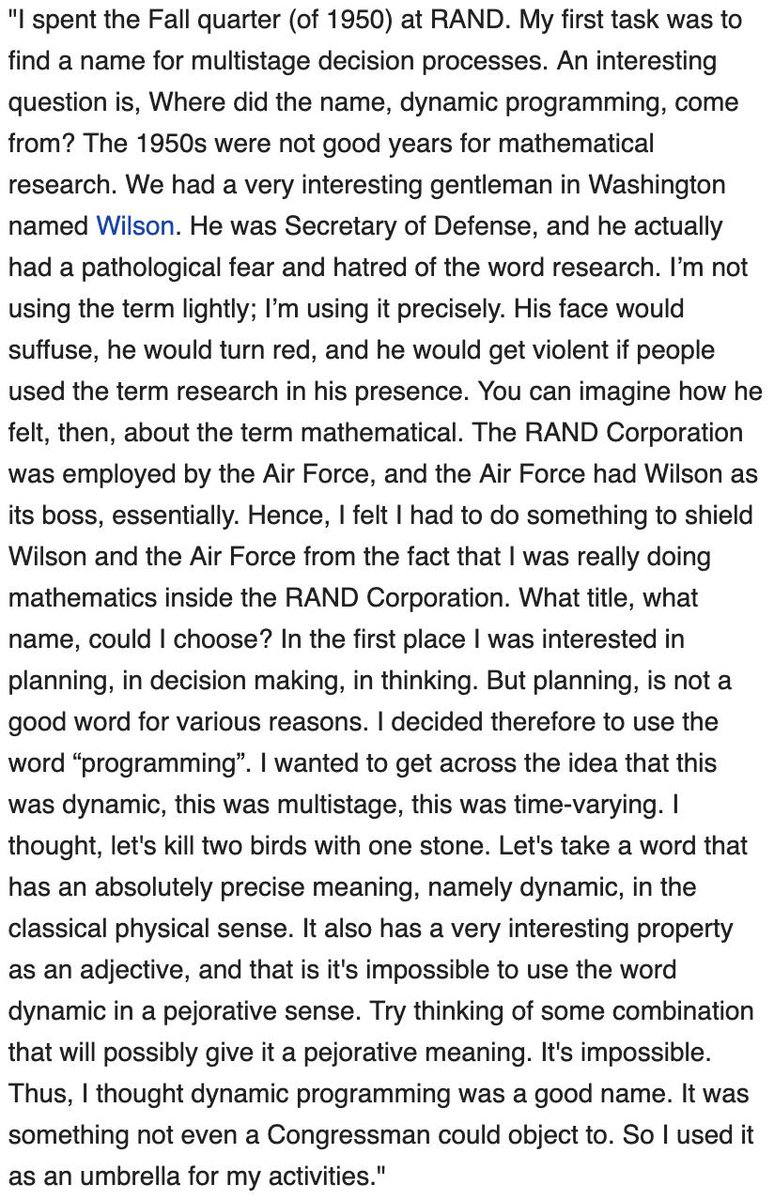