1/ On VALUE & RISK...On The Scale + Asymmetry of CREATION & DESTRUCTION

The cumulative amount of energy invested to CREATE something VALUED...is oft inversely (and asymmetrically) proportional to the ease and consequence to DESTROY it

One person spends 10yrs CREATING a work of art, a book, a play
Another spends 10mins DESTROYING it in on a widely-read influential platform with a panning review

4/ 20 years ago billions of dollars were invested into something CREATED that is now so networked and VALUABLE it has become overlooked + underappreciated, VULNERABLE to be DESTROYED...

7/
-No alternative to using the undersea cables as satellite can’t yet handle the communications requirements the entire economy + society.
-The location of nearly every undersea cable is publicly available, making them targets

Russia is actively running exercises near them.
Already digitally isolated Crimea cutting all comms.
Aggressively building its up Navy.
Including submarines that can specifically target + disrupt the undersea cables 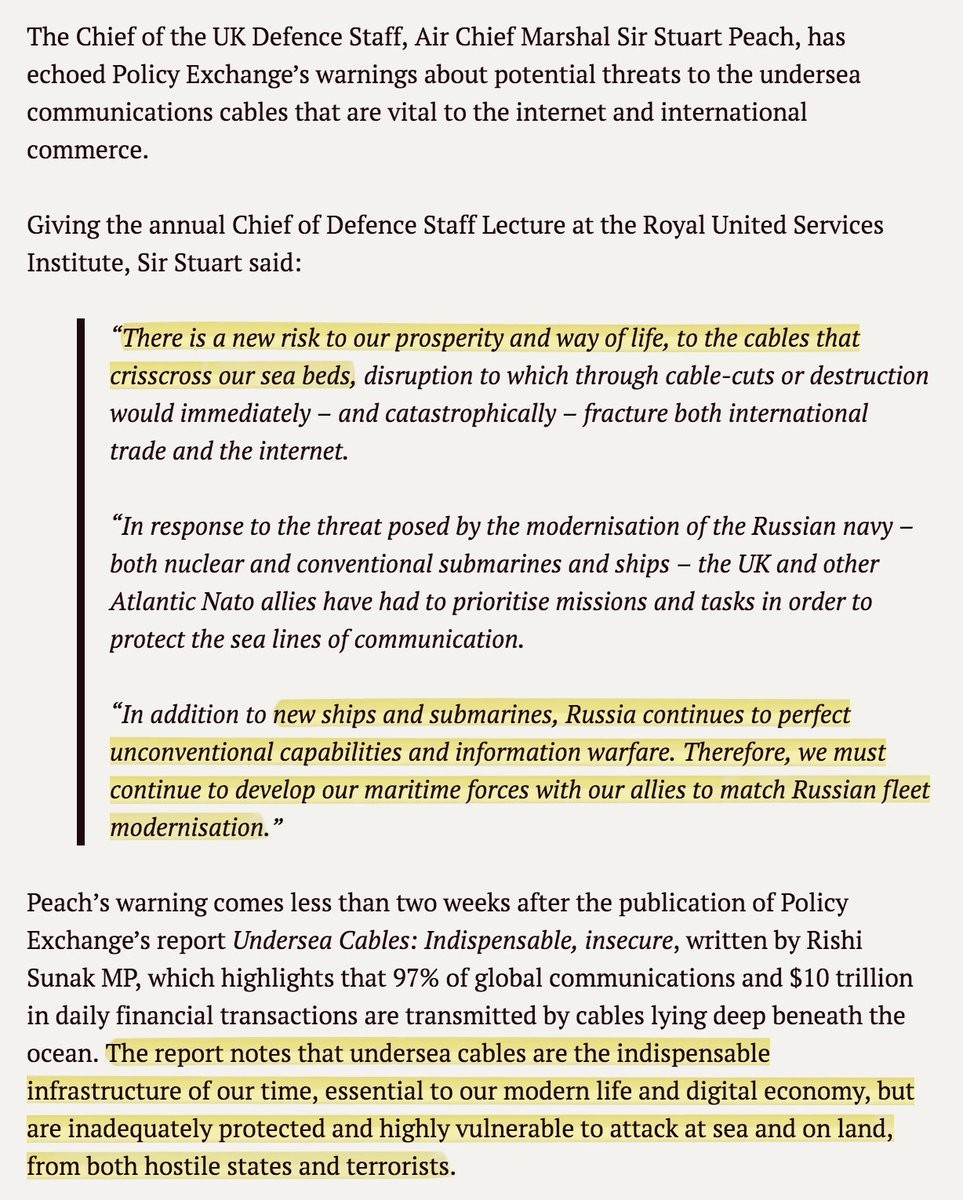 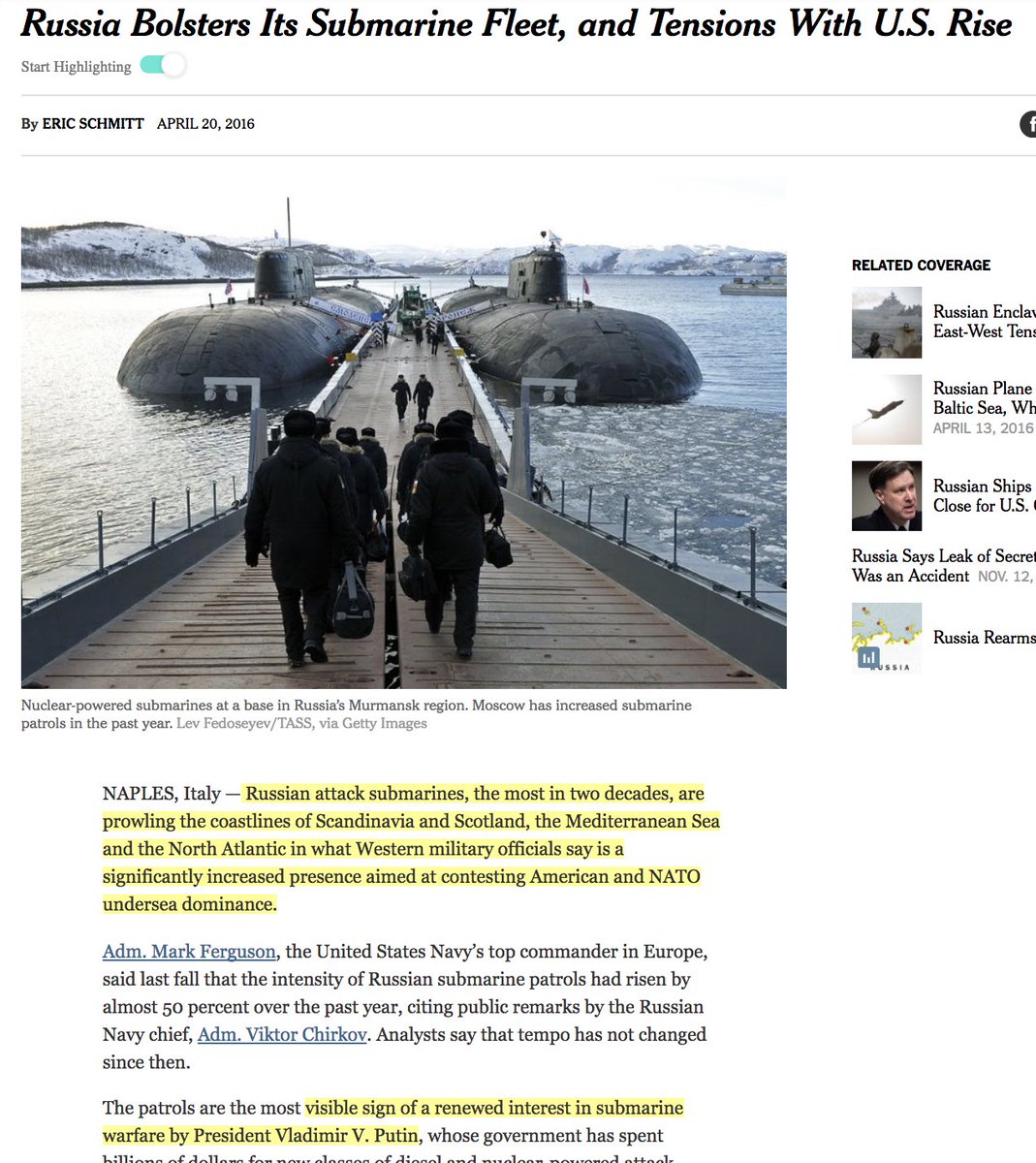 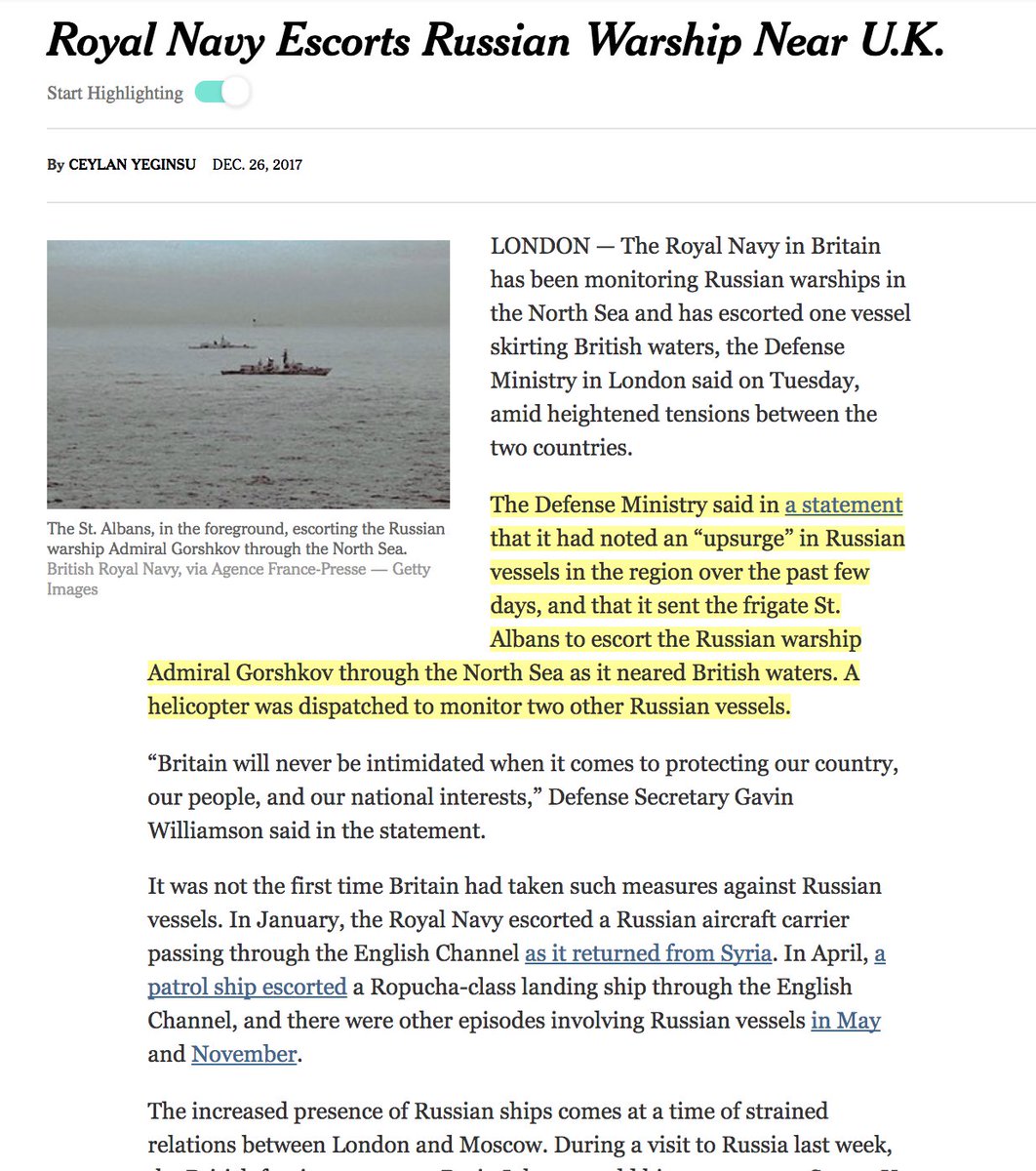