1/ How long does it take to become an overnight success?

2/ Social media gives us a false impression of the success of others.

Social media is a highlight real.

We see the success, but not the hard work.

We see trophies, not sweat.
We see diplomas, not homework.
We see performances, not rehearsals.

"When your screen is filled examples of the strongest, richest, and smartest, it's easy to overvalue the outcome and undervalue the process."

5/ Our society romanticizes moments of insight.

But eureka moments occur because of all the work leading us to them. 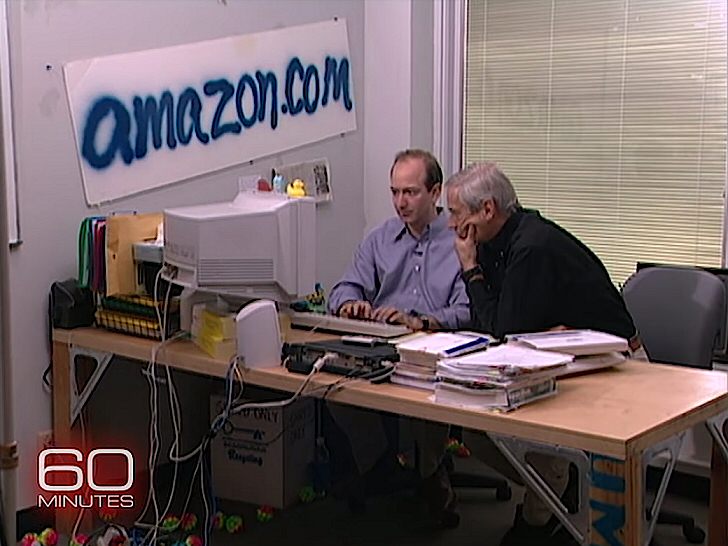 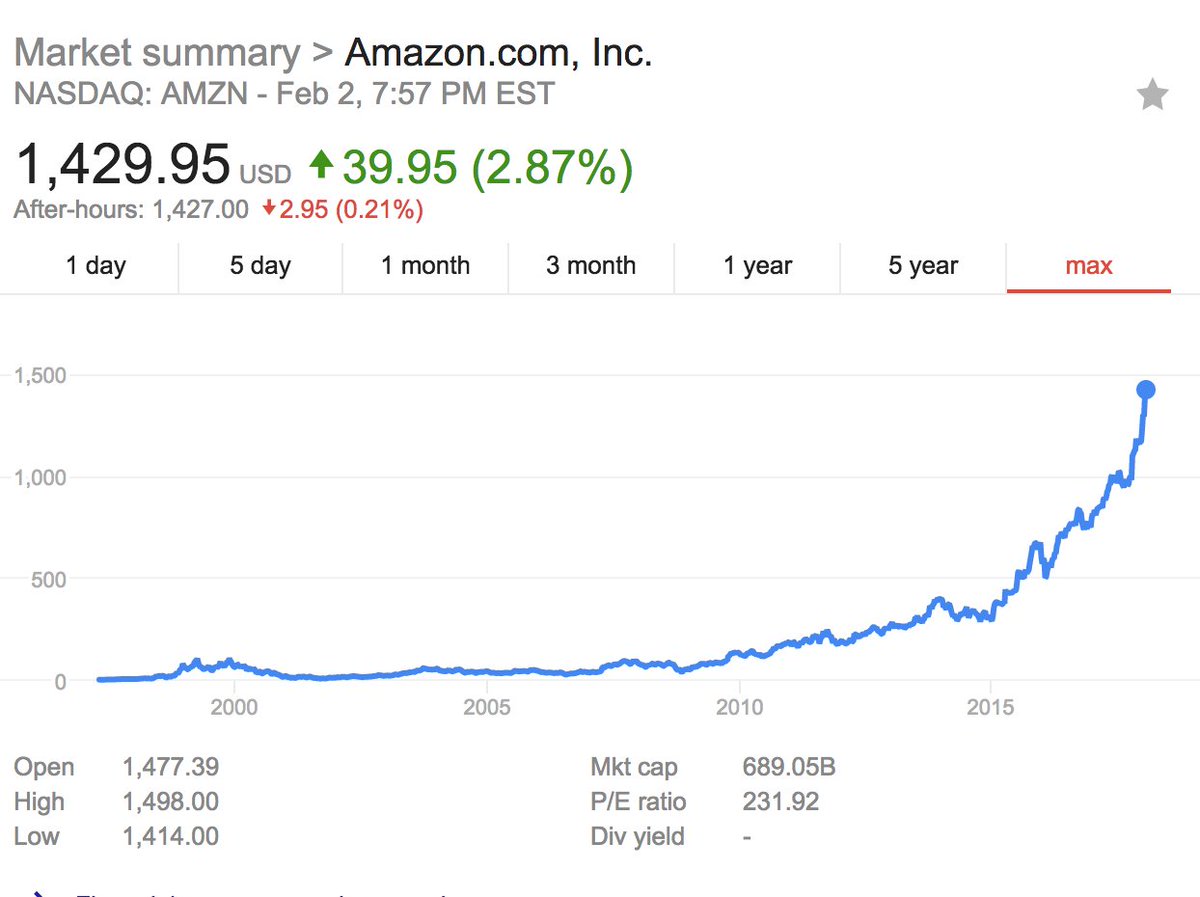 8/ This is called “The Ten Years of Silence.”

9/ John Hayes, a professor at Carnegie Mellon once studied thousands of musical pieces between 1685 and 1900.

His work was driven by a single question: "How long does it take to become a world-class musician?"

10/ Every composition was written at least a decade after the musicians started to take their work seriously.

There were only 3 exceptions, (written in years 8 and 9).

In follow-up studies of poets and painters, he found the same result.

"Timing, perseverance, and 10 years of trying will eventually make you look like an overnight success." - @biz, co-founder of Twitter

You can read the full thread on my website